A proposal for stage two of the Fender Katsalidis and Oculus-designed redevelopment of the Nylex clock site in Melbourne’s Cremorne has successfully obtained the approval of the Victorian Civil and Administrative Tribunal.

First announced in 2015, the proposal would have delivered up to 1,000 new dwellings across a heritage-listed riverside precinct dubbed The Malt District (due to its history as a brewery and malt storage site). This would involve the demolition of seven of the 16 concrete silos that have been disused since the site was a brewery.

The Nylex clock that sits atop the existing structure, which has not been lit since 2007, would be restored and returned to operation as part of the project.

The developer behind the project is Melbourne-based Caydon, and the consultant team involved in the project includes Lovell Chen Architects and Heritage Consultants.

Heritage Victoria halted the project in January 2016, objecting to what it described as “The project’s high yield nature, the “very little positive heritage outcomes” and “only minor conservation works.”

The government heritage body also stated, “The scale, form and massing of the project could visually dominate the site in contrast to its industrial heritage presentation.”

Later that year, VCAT ordered the project’s proponents to amend its design due to its height and its high proportion of one-bedroom apartments after the developers brought a case against the City of Yarra.

At the time, the tribunal concluded the proposal did not “deliver an acceptable planning outcome.” In its order, it gave the developer an opportunity to resubmit a proposal that would address the tribunal’s concerns.

In separate determinations, VCAT and Heritage Victoria both approved (in August 2016 and April 2017 respectively), the project’s first stage after a redesign that reduced the height of the towers, reduced the proportion of one-bedroom apartments and the number of car parks.

The City of Yarra rejected a planning application for stage two of the development in June 2017.

The most recent VCAT decision, handed down on 22 January, dealt with disagreements about the heights of the stage two buildings; whether or not they impinged on views of the clock; and whether the publicly accessible space would be of sufficient quality and size.

In its decision, VCAT said, “The reasons for reaching this conclusion are […] in broad terms, the combination of proposed uses together with the height, scale and form of development is consistent with the purpose of [the provisions of the Comprehensive Development Zone that applies to the site], and also responds successfully to the broader policy framework as it applies to the site.”

The tribunal concluded “the concerns raised by the objectors in addition to those raised by the Council […] do not warrant either a refusal of the application or significant changes to it.” 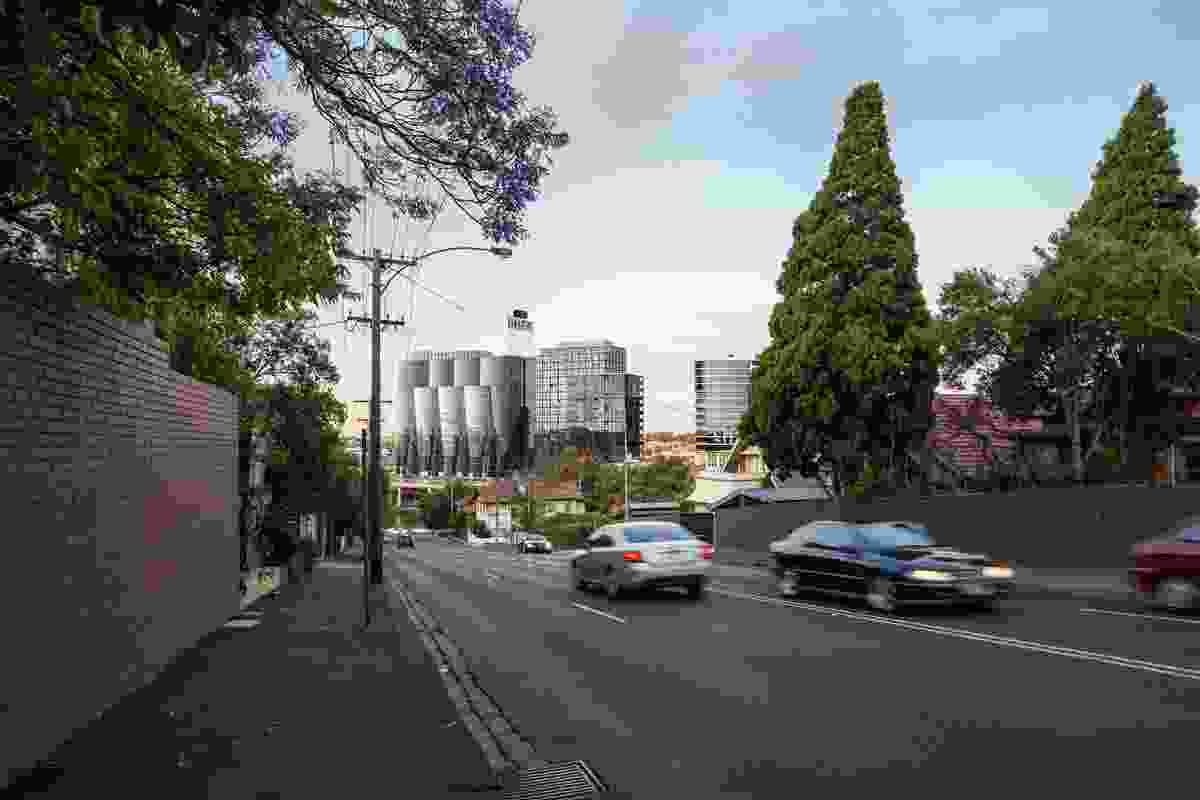 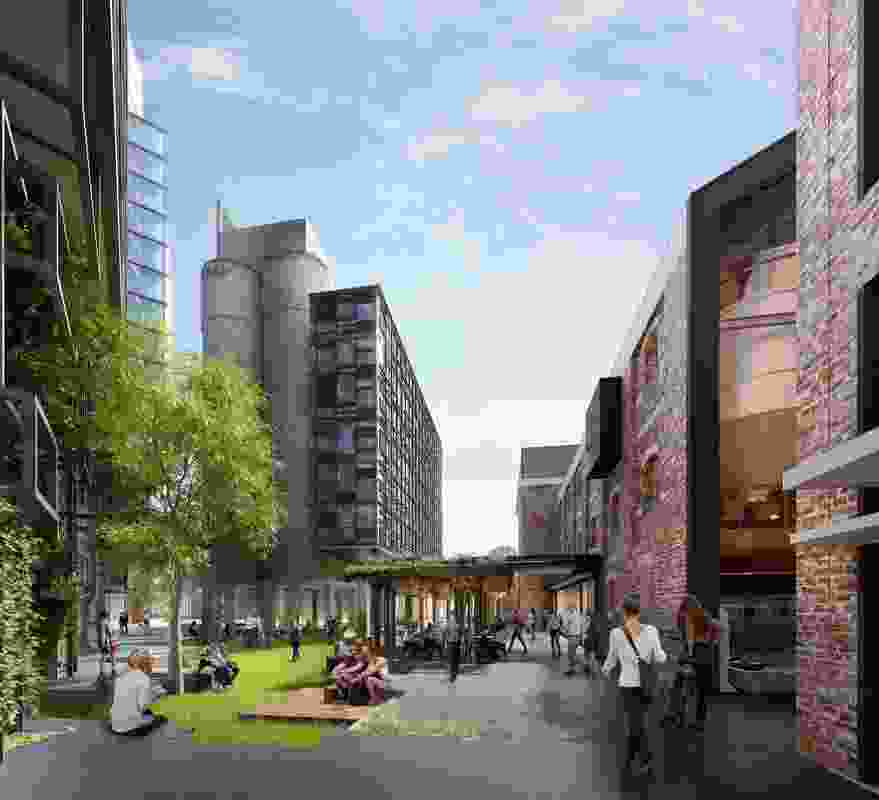 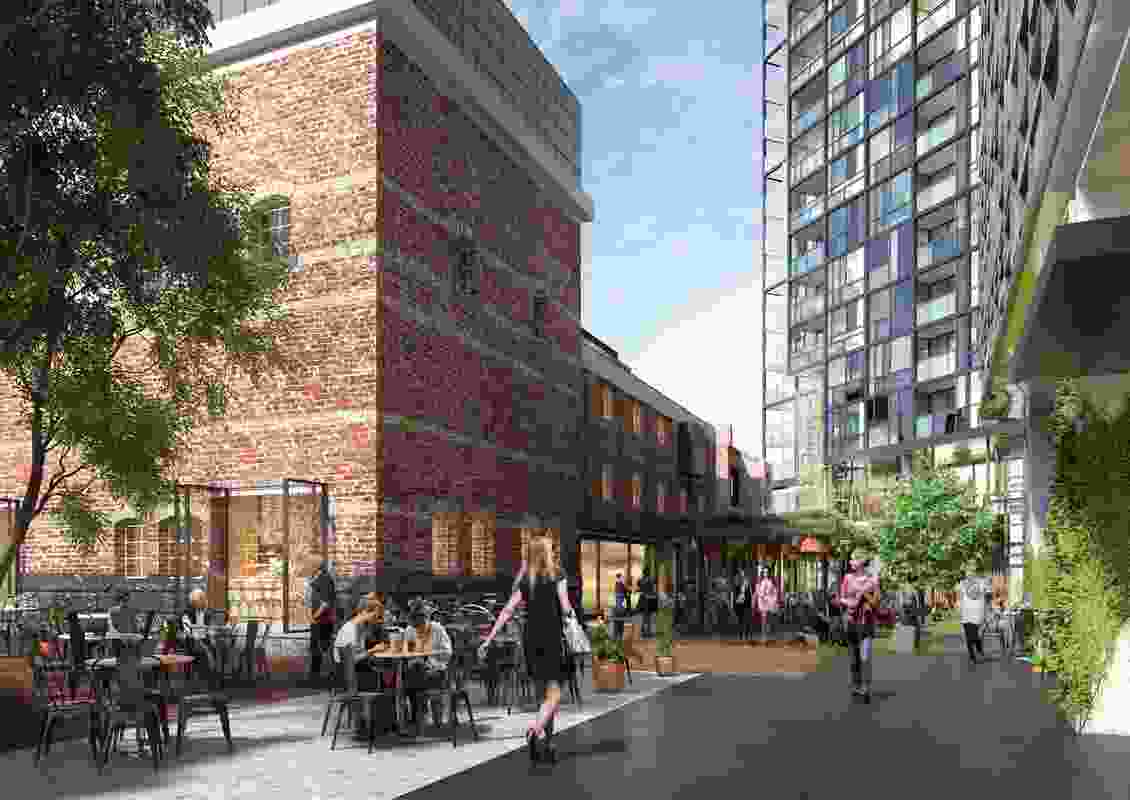 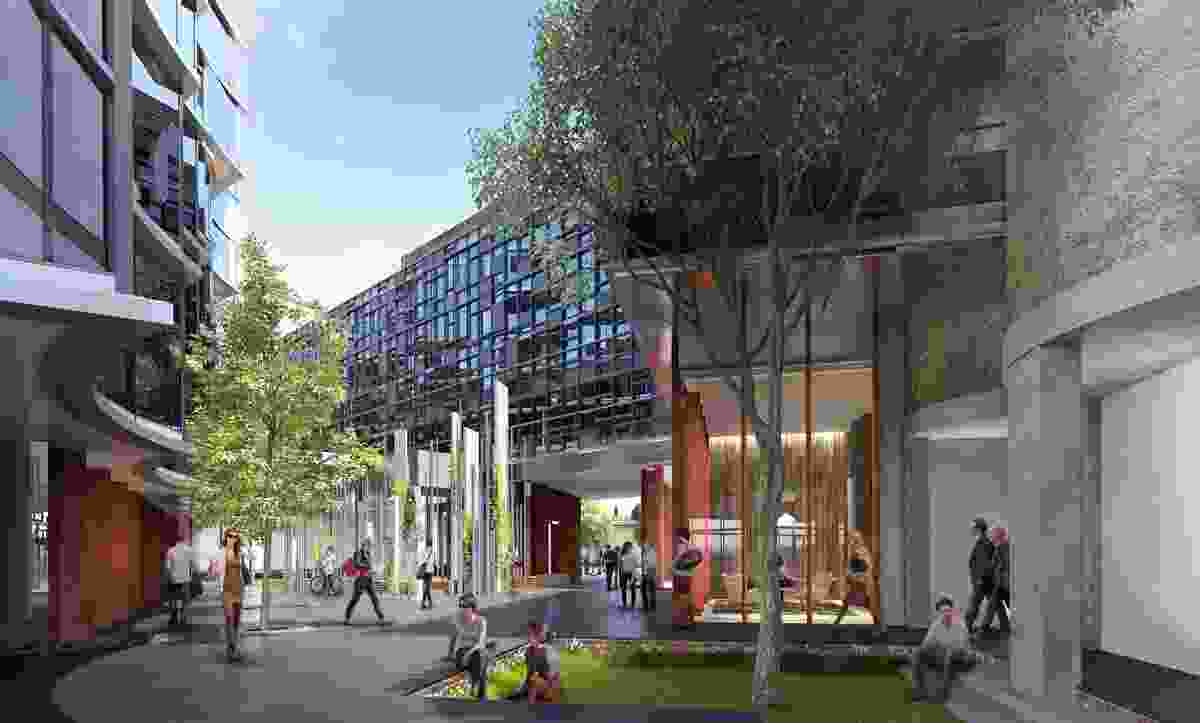