An artist’s impression of the proposed Lend Lease tower.

Located at 174–182 George Street and 33–35 Pitt Street, the commercial office tower will be up to 284 metres in height and will encompass public facilities including the George Street Plaza, rugby club plaza, a public bike hub, a community building, laneways and public artwork.

The tower will be situated within the Alfred, Pitt, Dally and George Streets block – between 200 George Street, an office tower designed by Francis-Jones Morehen Thorp, and 1 Alfred Street, home to the competition-winning scheme for the Wanda Vista Hotel by Crone and Kengo Kuma and Associates and a 57-storey luxury residential tower designed by Kerry Hill Architects, both for developer Dalian Wanda.

Lend Lease’s managing director for urban regeneration, Mark Menhinnitt, said, “We have initiated a competitive design process for our site at Circular Quay. The competition is being run according to the City of Sydney’s Competitive Design Policy, and seven international and local architect teams have been invited to participate. A decision is expected around mid to late December.”

The jury comprises three nominees each from Lend Lease and the City of Sydney.

The expected completion date for the tower is 2020. 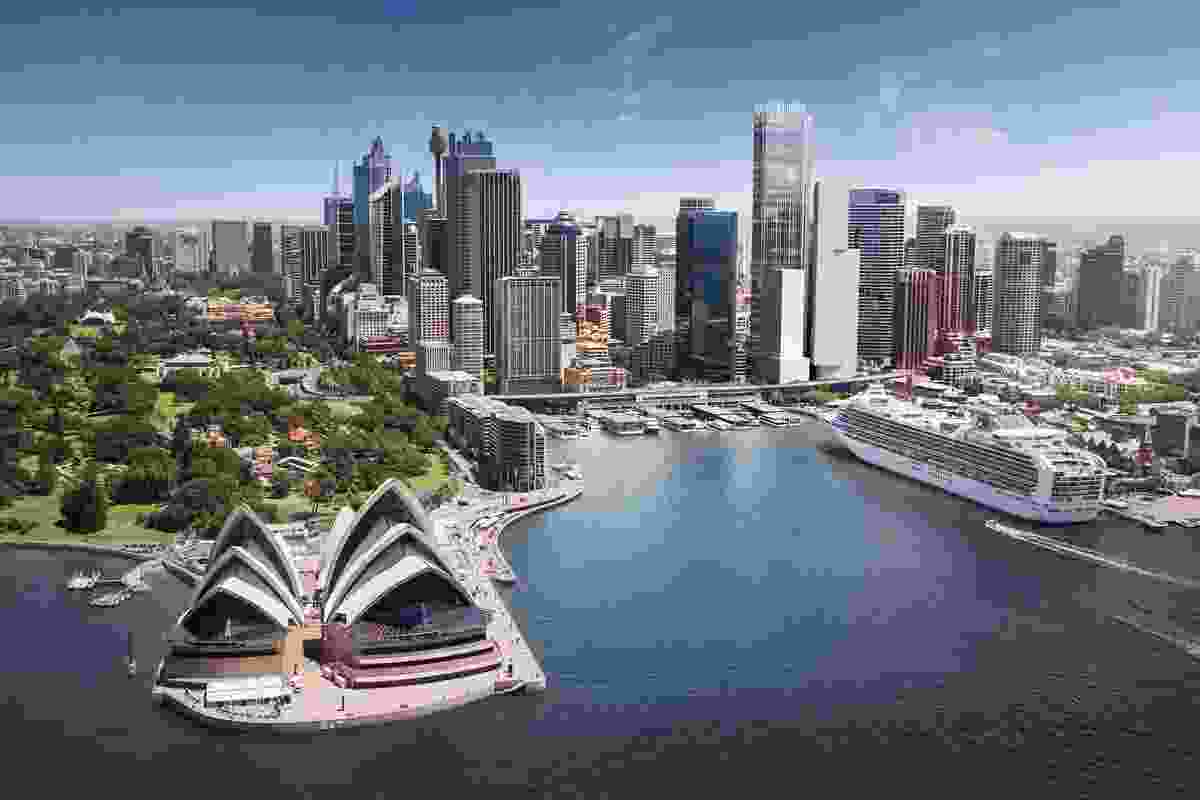 An artist’s impression of the proposed Lend Lease tower. 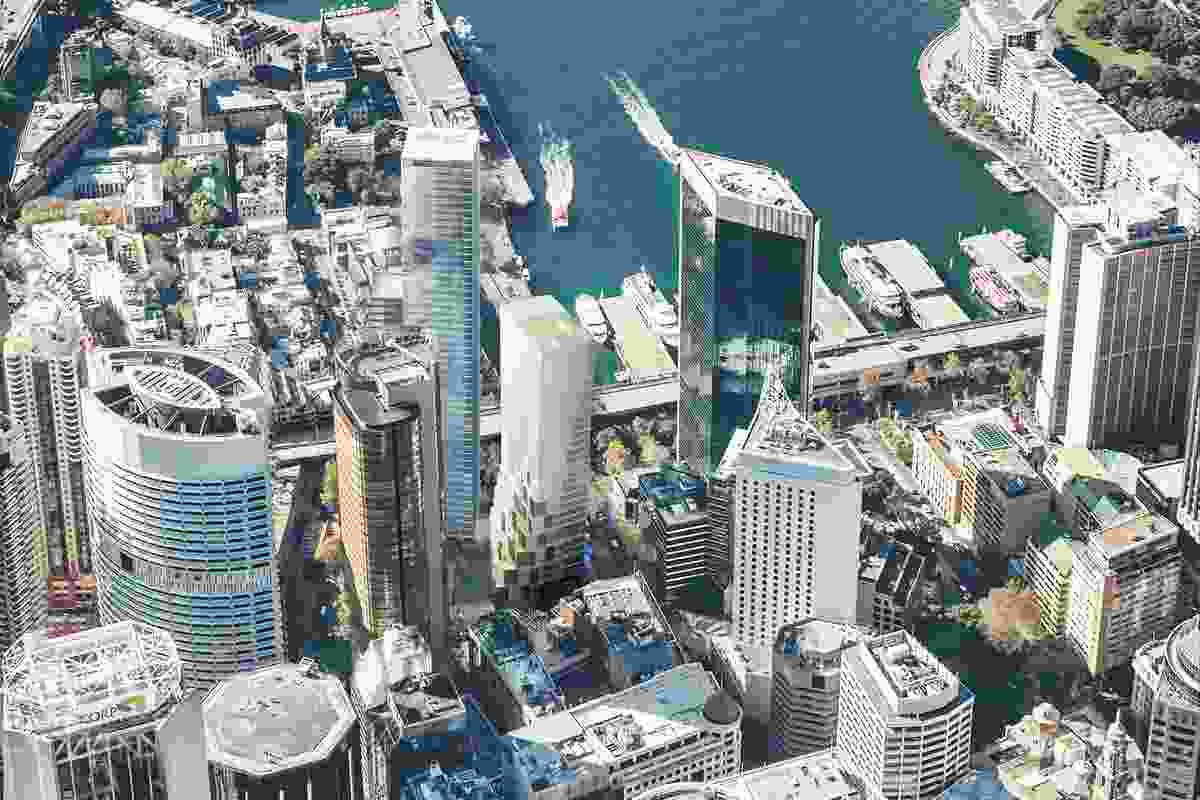 The Lend Lease tower will be situated between 200 George Street, an office tower designed by FJMT, and 1 Alfred Street, which will be home to the Wanda Vista Hotel by Crone and Kengo Kuma and Associates and a 57-storey luxury residential tower by Kerry Hill Architects.