The first new venue in the Jørn Utzon-designed Sydney Opera House to open since 2004 has been completed. The Yallamundi Rooms are an event-for-hire space that have a capacity of 400 people, or 180 when seated.

The project is part of a much larger $273 million renewal program, undertaken by by ARM Architecture, Tonkin Zulaikha Greer (TZG), Scott Carver Architects and Grimshaw Architects. The project includes the redevelopment of the main concert hall, which is set to begin in February 2020.

The Yallamundi Rooms are part of TZG’s contribution to the project, which also involves a new creative learning centre within an existing office space, upgrades to the box office and entry foyers and pedestrianizing an underutilized space beneath the Monumental Steps. TZG was also responsible for the design of the interior of the Opera House’s Bennelong restaurant in 2015.

TZG said in a design statement, “The renewal projects have been considered as elements taking their position in an architectural continuum, whereby they are imbedded in the fabric and history of the legendary icon, but reach out to Sydney’s future.

“While the renewal projects design has been aimed at fulfilling a range of functional requirements that will be relevant for the SOH for the next generation, the architectural procedure is one of interpretive design, whereby the Utzon and Opera House principles are distilled to infuse this later contemporary use and aesthetic.”

The refurbishment has retained much of the existing built fabric, including the off-form concrete and a pink granite terrazzo floor finish. As well, the existing white birch moulded timber panels affectionately referred to as the “wobblies,” have been rearranged to form a complete ceiling, which conceals the services.

When the Opera House opened in 1973, the space was a restaurant with views over the harbour. It has been home to a number of restaurants over the years, and from 2001 was extended using a demountable marquee that hosted events for 17 years and has now been removed.

In a statement, the Sydney Opera House management said the name, Yallamundi, means “storyteller” in the local Indigenous language.

Sydney Opera House CEO Louise Herron said, “The Opera House stands on Bennelong Point, known as Tubowgule to the original custodians of this land, the Gadigal. For thousands of years, this has been a place to gather, feast, sing, dance and share stories. The Yallamundi Rooms will continue this storytelling legacy.”

NSW arts minister Don Harwin said, “The opening of the Yallamundi Rooms marks an important milestone in the Opera House’s decade of renewal. When people gather in this spectacular new space they will be able to reflect on the proud traditions of the Gadigal people while standing in Australia’s most revered institution for storytelling.

Danish architect Jørn Utzon won an international competition to design the Sydney Opera House in 1957. In 1966, his relationship with the NSW government soured causing him to resign from the job and leave Australia. The Opera House was completed in 1973 under the supervision of Australian architect Peter Hall. After he was re-engaged by the Opera House in 1999, Utzon designed his first interior, the former Reception Hall – since renamed the Utzon Room – in collaboration with his son, Jan Utzon, and Australian architect Richard Johnson of Johnson Pilton Walker, in what was the last interior addition to the building until now.

The Yal­­­­lamundi Rooms will be managed by Trippas White Group. 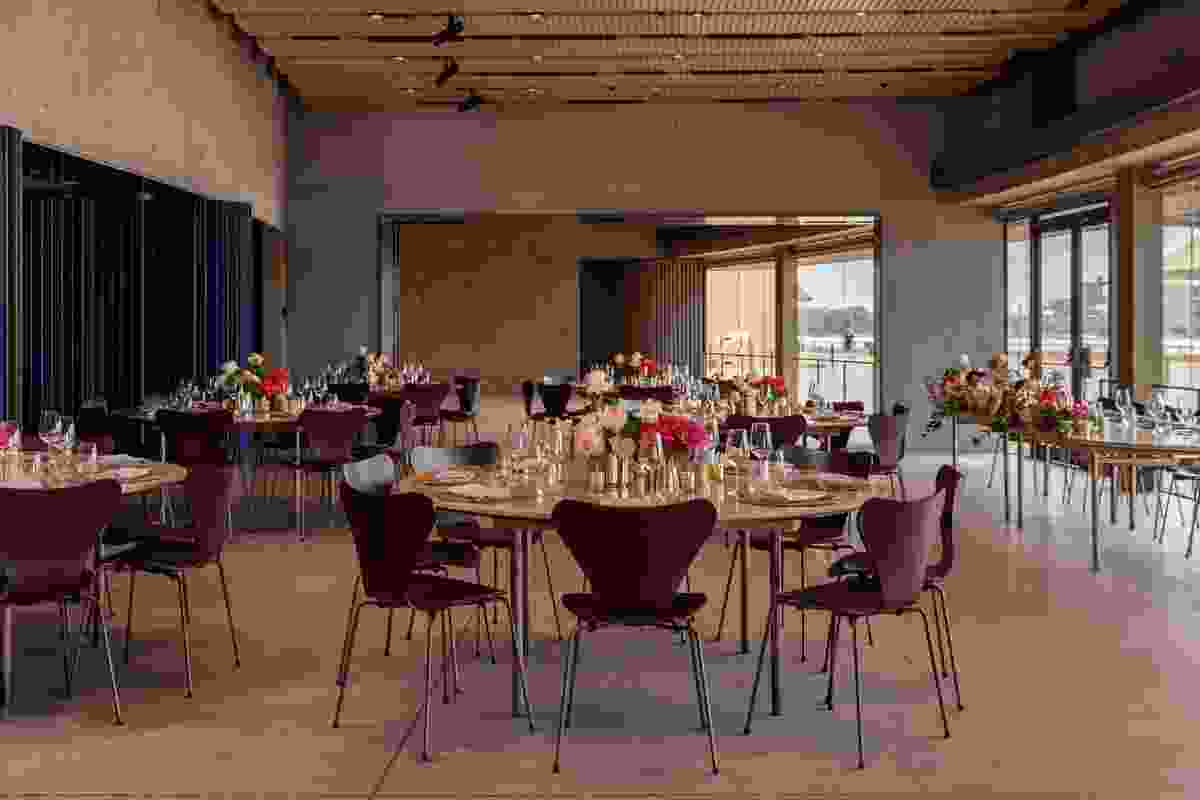 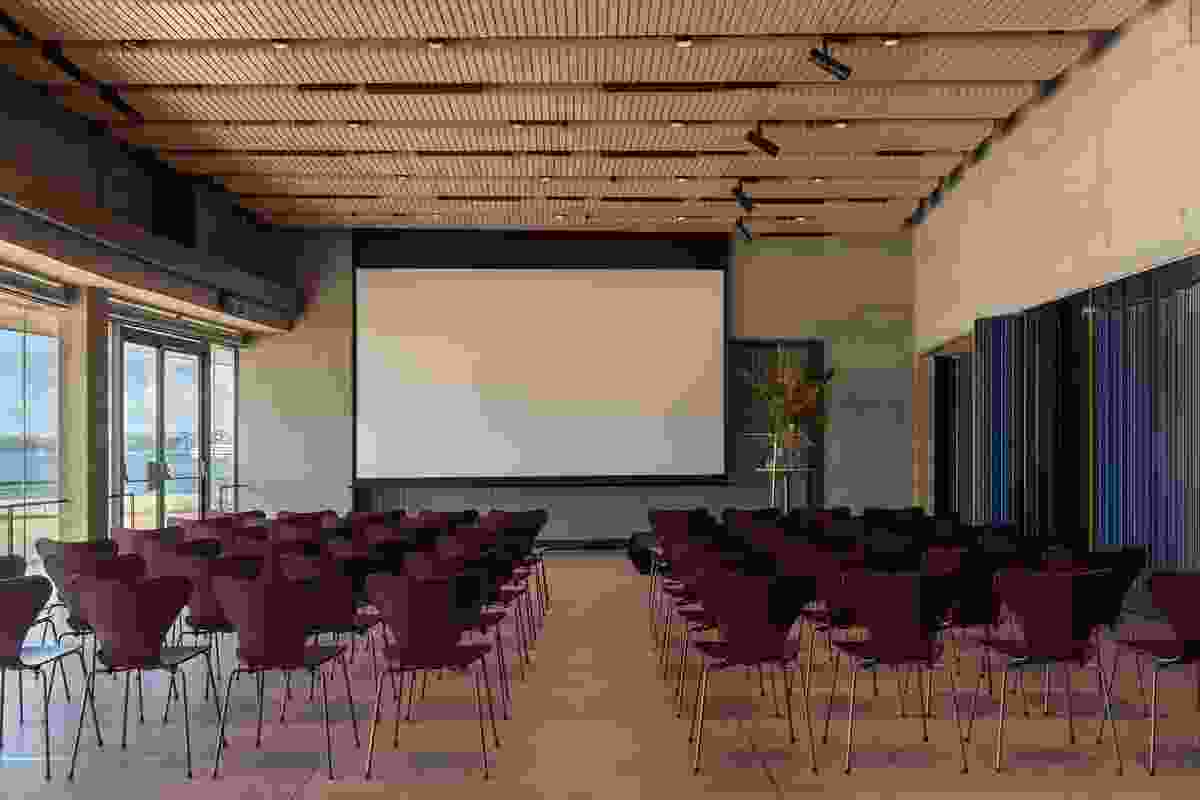 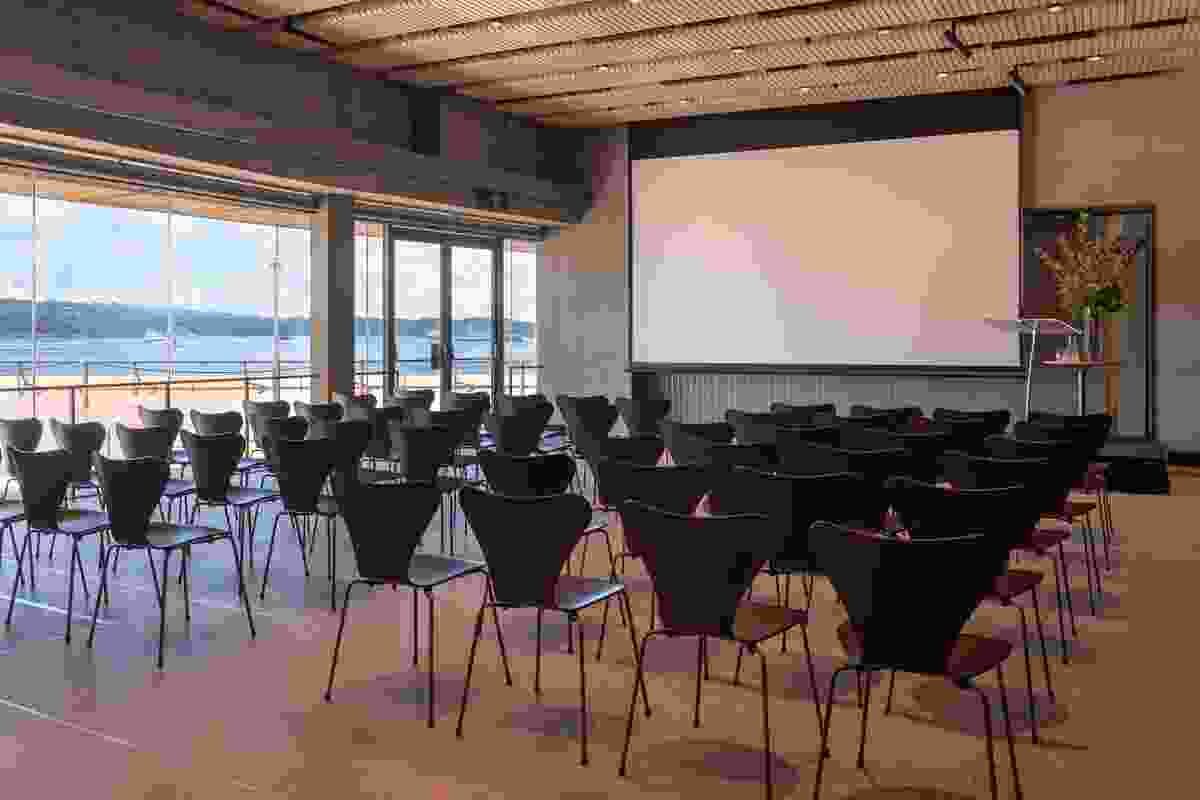 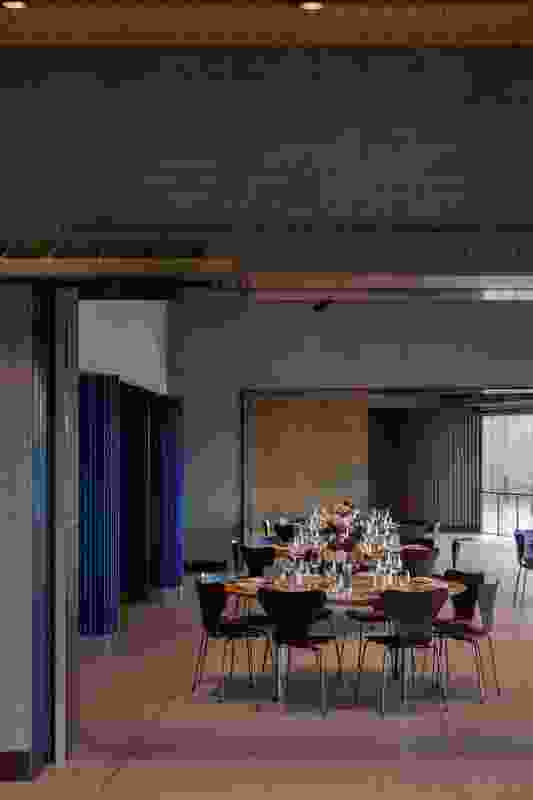 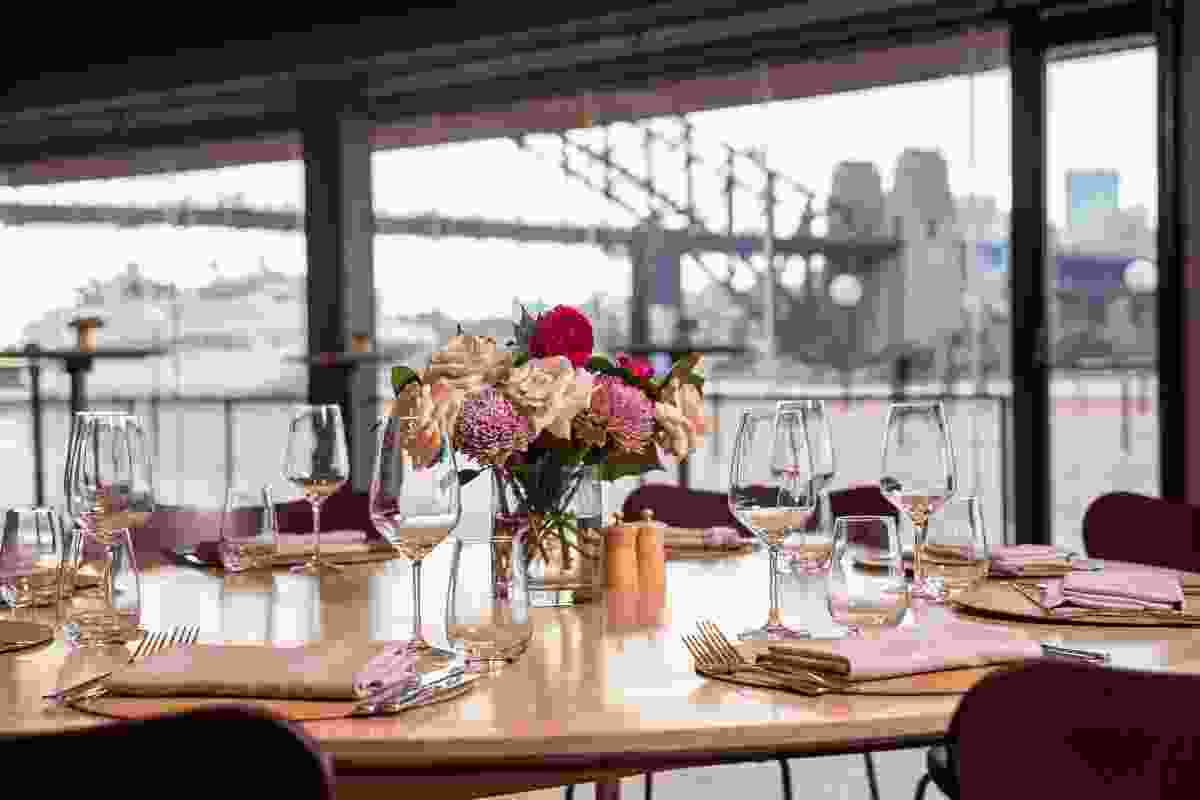 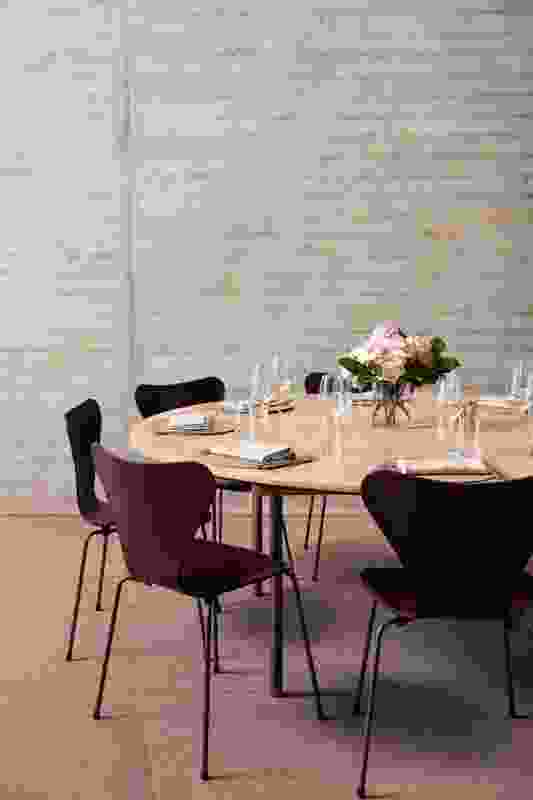