Waverley Council in Sydney has submitted a development application for stage one of the redevelopment of the heritage-listed Bondi Pavilion, designed by Tonkin Zulaikha Greer (TZG).

The $15.2 million stage one of the project is intended to restore the heritage of the pavilion, originally designed by Robertson and Marks and built in 1929.

The refurbishment will see the roof replaced and strengthened. The external facade will be repaired and repainted and the design will also restore the symmetry of the original beachfront facade.

Stage one of the project will also include a new gallery, exhibition and museum space, an expanded pottery studio, new public toilet amenities, new landscaped courtyards, spaces for events and festivals, increased community space and the pedestrianization of the council carpark on the Campbell Parade side of the pavilion.

Robertson and Marks won a design competition in 1928 for the Bondi Pavilion. The NSW heritage register describes the building as “a fine example of Inter-War Mediterranean style,” noting that it was “built at a time when surf bathing became a mass leisure pursuit” and “its construction marked the establishment of Australian beach culture.”

The pavilion is a two-storey building with single storey wings surrounding a large central courtyard. It features colonnaded facades on all elevations. According to the heritage statement of significance, it is “well sited in the beach park landscape.”

In December 2015, Peter Tonkin said of the original designs for the redevelopment, “This building is a precious heritage landmark, and the project will conserve and reinstate so much of its heritage character.”

The revised designs submitted in the application differ slightly from earlier designs. A spokesperson for Waverley Council said “revisions were made based on community feedback.”

The original designs also included commercial tenancies such as cafes, restaurants and function rooms for the first floor of the pavilion and a contemporary addition in the courtyard, which was slated for a flexible theatre space and music studios.

The proposal has been a subject of contention since the council released concept designs last year. The council received more than 650 submissions from the public following a period of community consultation. The ABC reported that opponents of the redevelopment accused the council of attempting to privatize the public space, which the council denied. The opponents have also announced a “green ban” on the project from the Construction, Forestry, Mining and Energy Union.

A council report from April 2016 reveals the most common concerns relate to the “increased commercialization of the Pavilion and perceived loss of community facilities.” As well, the council received 84 submissions relating to the “loss of the purpose-built music recording studio facilities.”

As a result, the existing music studios at the pavilion will be retained in the revised proposal.

Waverley Council narrowly voted to proceed with the redevelopment project in April 2016. The council says a decision relating to the first floor and final location of the theatre will be deferred until next council is elected.

The approval of the development application will be determined by the Sydney Planning Panel, part of the Greater Sydney Commission. The stage one plans will go on exhibition for public comment in mid-April. 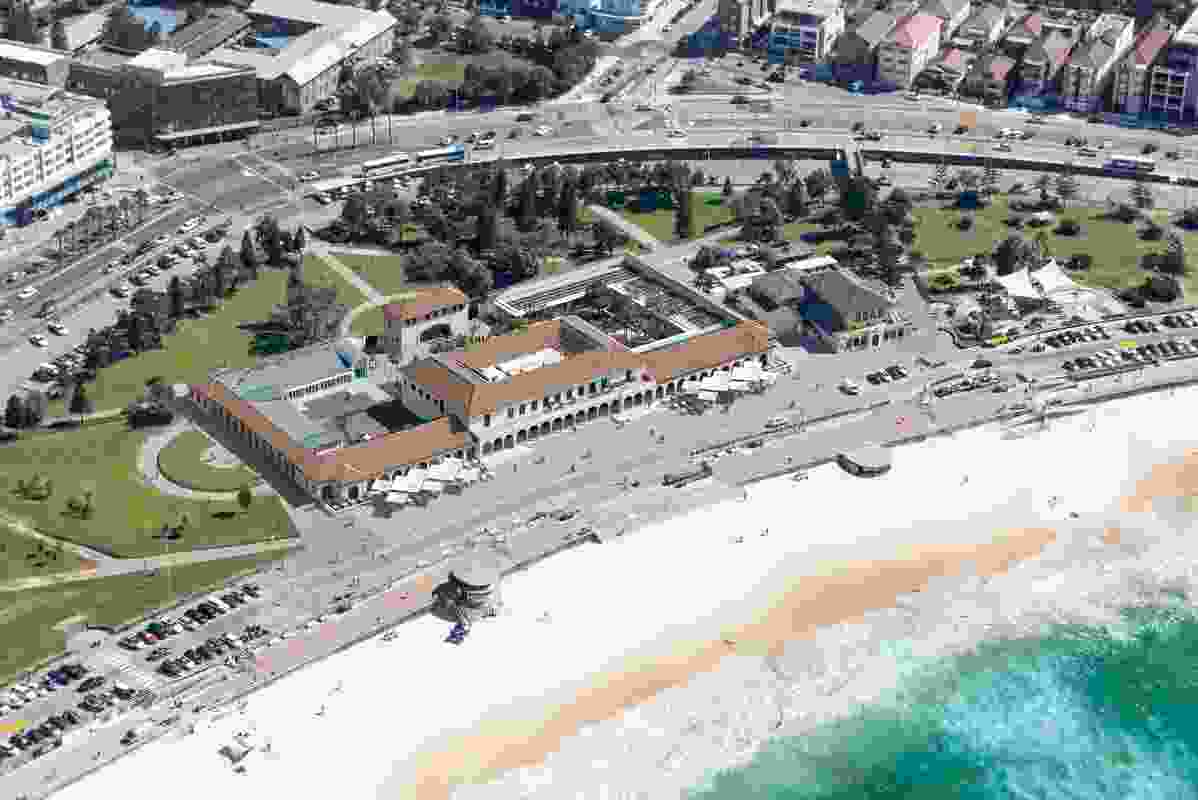 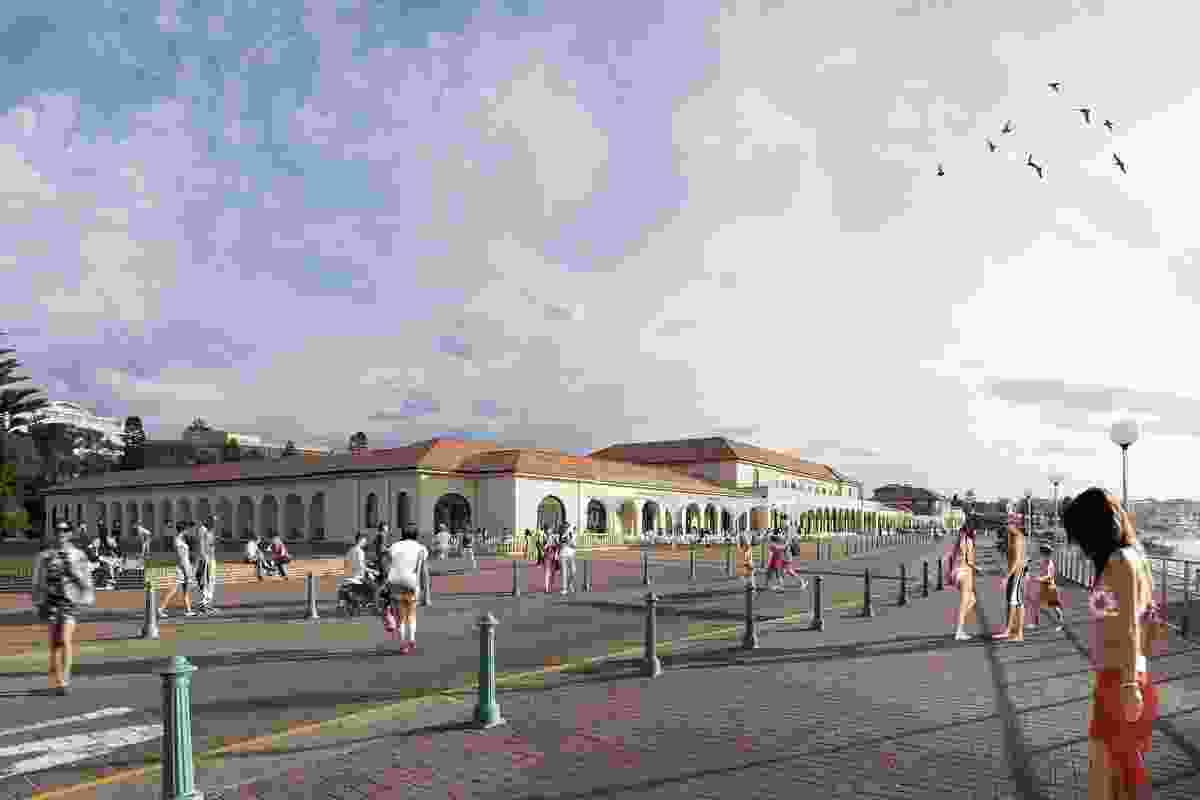 The redevelopment of Bondi Pavilion by Tonkin Zulaikha Greer will restore the symmetry of the original pavilion’s beach-side facade. 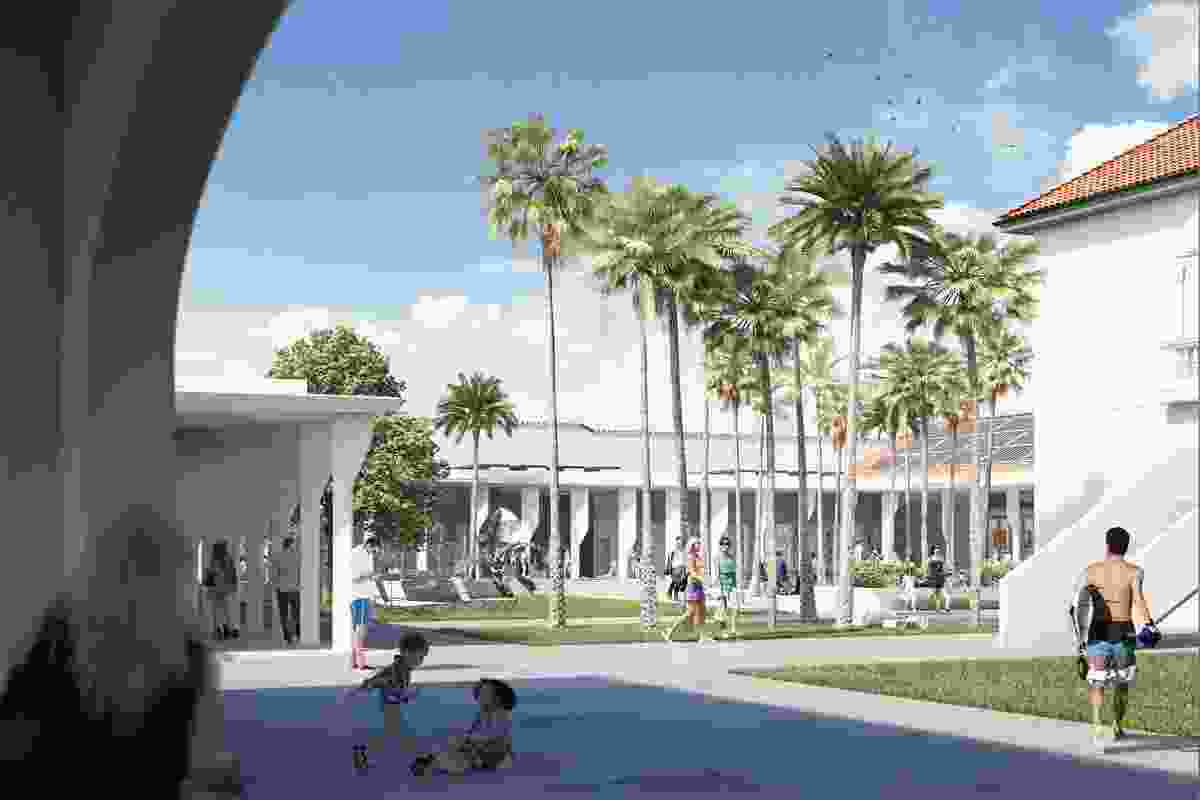 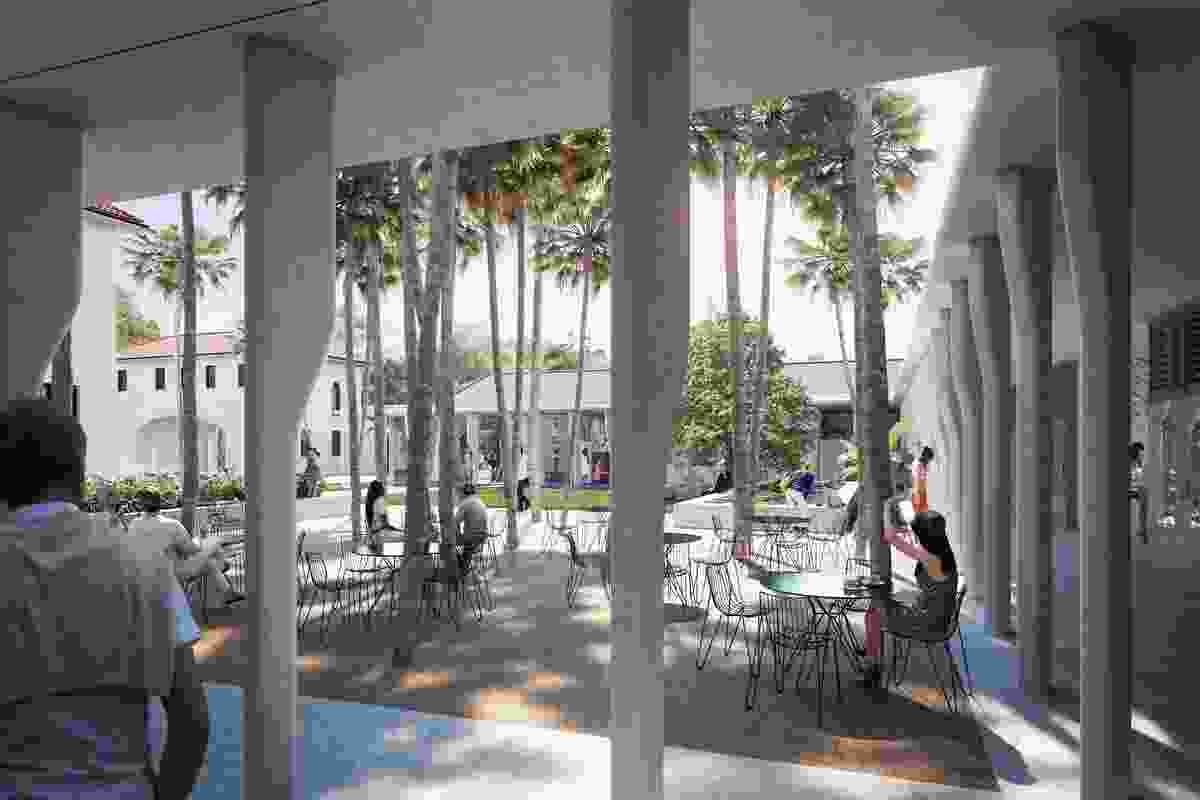