Some of the UK’s biggest and best-known architecture firms have declared a “climate and biodiversity emergency” and pledged to strengthen working practices to help tackle it.

Some of the UK’s biggest and best-known architecture firms have declared a “climate and biodiversity emergency” and pledged to strengthen working practices to help tackle it.

At the time of writing, 392 firms had signed the declaration, joining 17 founding firms, which have all won the UK’s top architecture award, the Stirling Prize. Among the signatories are, Foster and Partners, Grimshaw, dRMM and Zaha Hadid Architects and the UK branch of Australian practice Woods Bagot.

The declaration states, “The twin crises of climate breakdown and biodiversity loss are the most serious issue of our time.”

It goes on to note that buildings and construction play a major part in the crises, accounting for nearly 40 percent of energy-related carbon dioxide emissions and having a significant impact on natural habitats.

“For everyone working in the construction industry, meeting the needs of our society without breaching the earth’s ecological boundaries will demand a paradigm shift in our behaviour,” the declaration reads. “Together with our clients, we will need to commission and design buildings, cities and infrastructures as indivisible components of a larger, constantly regenerating and self-sustaining system.”

It also comes amid a growing push for national governments around the world to make the declaration and initiate drastic change, including in Australia where Extinction Rebellion-led rallies have attracted thousands.

The Architects Declare website notes that the the research and technology exist for a transformation of the built environment, but what has been lacking is collective will.

“Recognizing this, we are committing to strengthen our working practices to create architecture and urbanism that has a more positive impact on the world around us,” it states.

Two of the architects on board with Architects Declare, Steve Tompkins ofHaworth Tompkins and Michael Pawlyn ofExploration Architecture, are also calling on the Royal Institute of British Architects to act.

“We will only bring about the necessary paradigm shift if the RIBA mobilizes itself explicitly to champion collective action from architects,” they told the Architects’ Journal.

For its part, the Australian Institute of Architects met the re-election of the Coalition government in May by renewing its call for a focus on sustainability and effective design.

“Ongoing action on climate change through a plan for net zero carbon buildings by 2040, and fair and open procurement policies are also key priorities for the Institute,” it said in a statement. 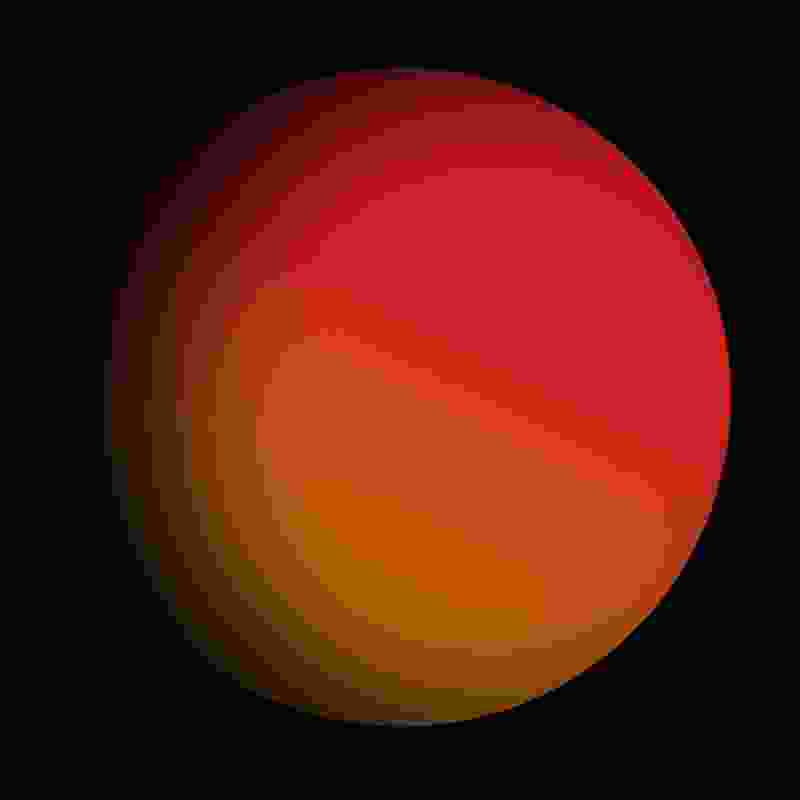