The University of Melbourne and the Australian Institute of Landscape Architects (AILA) have launched a competition for landscape architects, urban designers, architects and planners to design a speculative park for a future Melbourne.

The Future Park Design Ideas Competition asks for designs that meet the needs of what is now Australia’s fastest growing city with an ever-densifying core.

“How can parks shape Melbourne’s urban form?” the competition brief asks. “Where should this new public open space be located, how should it be configured and what is its role? Is a new signature park in the spirit of Seoul’s Cheonggyecheon Park or Moscow Zaryadye Park [by Diller Scofidio and Renfro with Hargreaves] appropriate, or instead smaller sequences of parks? Should parks be designed at ground level or are other spatial locations possible?”

The speculative parks should be sited within 10 kilometres of Melbourne’s city centre and strategies for land acquisition should be considered. Park designs should “present the aesthetic, civic and ecological attributes of their scheme, and highlight how these attributes respond to the challenges facing Melbourne in the mid-twenty-first century.”

Entries will be judged by an international panel of industry experts, with winners announced as part of the 2019 International Festival of Landscape Architecture, which will be held in Melbourne in October. The jury will be chaired by Jacky Bowring, of New Zealand’s Lincoln University, and so far comprises Victorian Government Architect Jill Garner and Julie Czerniak, associate dean and professor of architecture at Syracuse University in New York.

Shortlisted entries will form part of The Square and The Park, a public exhibition at the Melbourne School of Design that will also take place in early October.

Up to $20,000 will be allocated for prizes, with high school entrants able to win work experience placements at landscape architecture practices.

The competition will be officially launched on 22 March at the Melbourne School of Design as part of Melbourne Design Week. 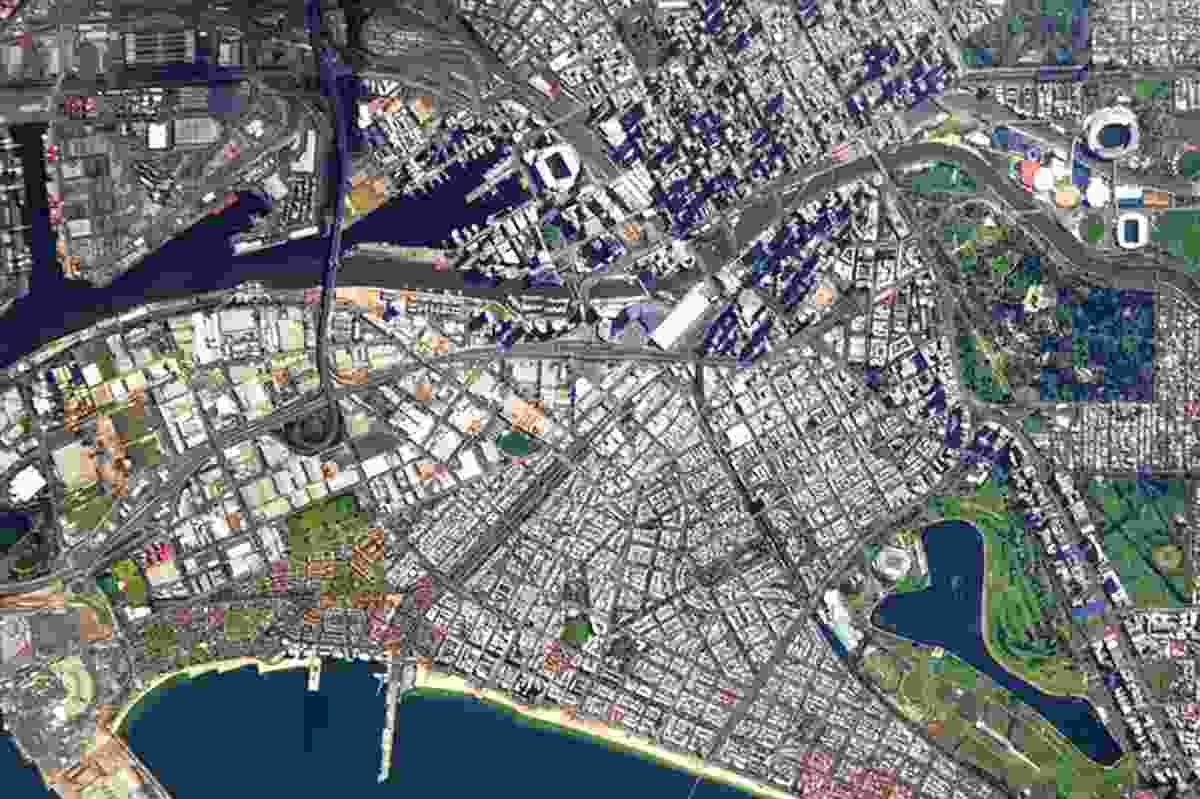