The University of Newcastle’s Callaghan campus.

The University of Newcastle has ended its Professors of Practice program, a role shared among several of Australia’s most prominent architects, the majority of whom have received the Australian Institute of Architects’ Gold Medal. The professors of practice are Richard Leplastrier, Peter Stutchbury, Kerry and Lindsay Clare, Lawrence and Andrea Nield and Brit Andresen.

SueAnne Ware, head of the architecture school at University of Newcastle, said, “In the last three years, the federal government has been drastically cutting funding. While we deeply respect the professors of practice, we couldn’t afford what we were paying them anymore. We did offer them other positions that were more appropriate to our budget, but it didn’t suit their needs.”

Peter Stutchbury, who along with Richard Leplastrier, has taught at the University of Newcastle for 20 years, said, “A much reduced offer was made. Previously we had content in the course. That was taken away. Our hours were slashed by two-thirds and there was a proposal to reduce our hourly rate.”

“Quite frankly we were upset because it’s very rare in any industry, particularly for people who have reached a certain level, to be offered less than what they were [previously].

“As a group, we’re disappointed that there wasn’t more discussion, consultation, evolution and respect,” he said.

“They should have been respectful and sat down and talked to us all in a group over time and worked it out. I’m sure with the sort of minds [among the group] there would have been equitable, sensible and financially sound outcome.”

Kerry Clare, who along with Lindsay Clare, declined the university’s offer said, “We felt it didn’t guarantee that we would have enough time in front of students. We were concerned that we would be associated with the school very thoroughly but we wouldn’t have much face-to-face time with the students in comparison to what we’ve had. The university did make us an offer but Lindsay and I declined it because [it would have meant] we couldn’t be teaching as well as we were in the past.”

In addition to the funding cuts, Ware said another reason to end the program was “the changing nature of architectural practice [and that] student cohorts are changing.”

“It is time for us to look at the practice of architecture and the kinds of crises that are happening within the profession itself, in terms of Indigenous voices, female voices, diversity of practice, and the types of clients that we need to be looking at.”

“I’m not sure that it’s a good match for the 21st century. In fact, a number of outsiders have commented that it’s back to the Beaux Arts. It’s the same 19th century idea about masterclasses and how architecture used to be done and we’re not in the 19th century.”

The axing of the program has caused a rift between the school and parts of Newcastle’s architectural community. Students have launched a petition to bring the program back, which at the time of writing has attracted more than 500 signatures.

“For some of us, the relationships with Richard Leplastrier, Peter Stutchbury, Lindsay and Kerry Clare, Brit Andresen and others are THE NO.1 REASON [sic] we chose to study at this school in the first place,” the petition argues.

Kerry Clare said, “A school can stand with its own set of values and principles and students go to that university because they’re attracted to that. We like that offer because all of the professors of practice have very strong shared values.

“I certainly wouldn’t say that the students weren’t being serviced well by the professors of practice. I think the fact they’ve got a petition and people are signing it is an indication of how much it was appreciated.”

Peter Stutchbury added, “The great thing for all of the students is that they have access to some of the top architectural thinkers in the country. That’s unbelievable diversity in terms of opportunity. They’re getting a tradition of thinking that underpins an understanding of a profession, which is a remarkable opportunity.

“Most people would say if they look at the situation is that this is a genuine loss. This is not advancing the faculty of architecture at Newcastle.”

SueAnne Ware said, “I feel quite gutted about it all but I know in the end, it’s where we need to be.”

The school of architecture will initiate a “visiting architects” program from 2020. “We will have an open call for expressions of interest that will go out,” Ware said. 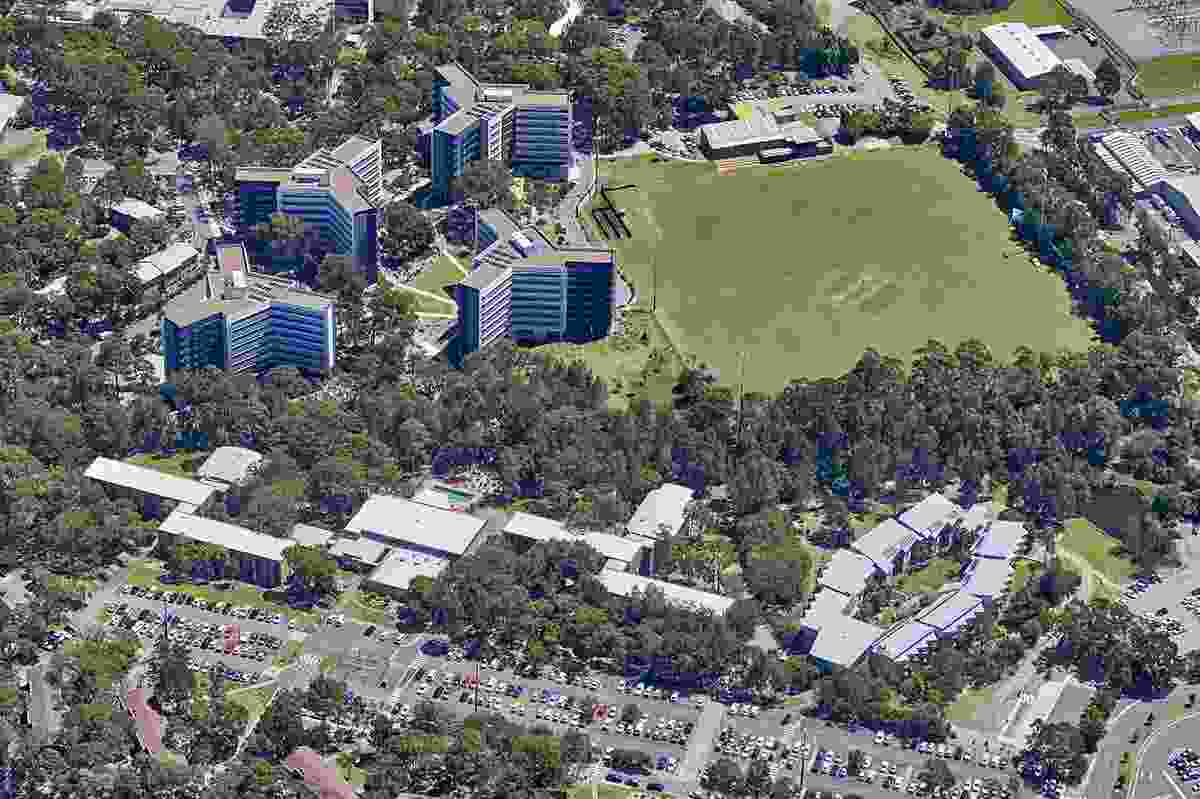 The University of Newcastle’s Callaghan campus.