The University of Queensland has appointed former editorial director of Architecture Media Cameron Bruhn as its new head of the School of Architecture.

Through his appointment, Bruhn returns to his alma mater where he undertook undergraduate studies in architecture. He was also appointed adjunct associate professor of the university in 2016.

“Today, the outlook of the university and the school is increasingly international – reflecting the presence of Australian education for architects and architectural practice across the globe. As the school’s geographic and demographic parameters are reshaped for the century ahead the school’s community of practice will evolve and prosper. Making these new parameters visible – for staff, students and alumni – is critical to the future success of the School and the University.”

Bruhn spent 15 years at Architecture Media, publisher of Architecture Australia, Houses and Artichoke magazines and ArchitectureAU, and was editorial director for eight years. He said his network would link the school with a range of fields from professional peak bodies and cultural organizations to materials suppliers and property developers.

Bruhn holds a Bachelor of Architecture and in 2017, he completed a practice-based PhD in architecture and design at RMIT University. His thesis was titled The Alter Ego of Editorial Intelligence.

He is also the co-editor of The Forever House, The Terrace House and The Apartment House, with Katelin Butler, editor of Houses and new editorial director of Architecture Media.

“Taking up this role is in many ways a natural progression in Dr Bruhn’s impressive career,” said Vicki Chen, executive dean of the Faculty of Engineering, Architecture and Information Technology.

“He is ideally placed to further our industry and cultural partnership, and to bridge academic endeavours with those in practice.”

Bruhn assumes his role from Sandra Kaji O’Grady, who took up the role in 2013. 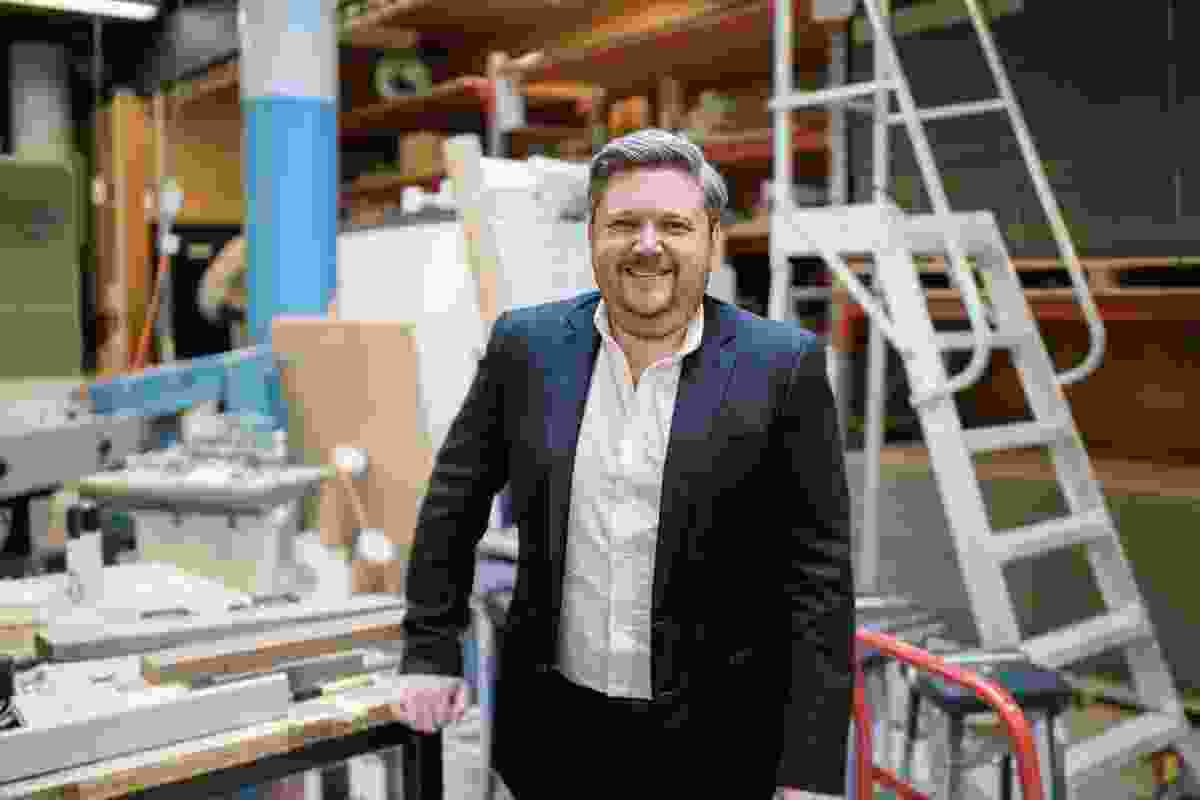