The NSW heritage minister has approved a request to place the University of Sydney and some surrounding sites on the state heritage register.

The NSW heritage minister, Gabrielle Upton, has approved a request to place the University of Sydney and some surrounding sites on the state heritage register.

The decision creates a conservation area that includes the university’s Camperdown campus, constructed from 1855 onwards, and neighbouring Victoria Park.

The listing is also based on the campus’s association with certain prominent Sydney architects, including Edmund Blacket, Walter Liberty Vernon, Walter Burley Griffin, Leslie Wilkinson and the Government Architect’s Office.

The University of Sydney was established in 1850 and in 1854, Blacket accepted an invitation from the senate to design the first buildings. The Great Hall was completed in 1858 and the Main Building in 1859. Walter Burley Griffin also created a plan in 1915 that was not realized and in 1919, Leslie Wilkinson’s was adopted by the senate.

The University’s 2002 conservation plan noted that the Main Building and Quadrangle, Anderson Stuart Building, Gate Lodges, St Paul’s College, St John’s College and St Andrew’s College “comprise what is arguably the most important group of Gothic and Tudor Revival style architecture in Australia, and the landscape and grounds features associated with these buildings, including Victoria Park, contribute to and support the existence and appreciation of their architectural qualities and aesthetic significance.”

The university’s heritage consultant Ian Kelly said, “In particular, Blacket’s location of the Great Hall and the eastern side of the Quadrangle, built between 1854 and 1862, utilized the existing landscape to provide a dramatic presentation of the University on approach from the city, a setting that still remains to this day.”

The University of Sydney is currently undergoing a $1.4 billion Campus Improvement Plan, with a number of significant new buildings and redevelopments underway. 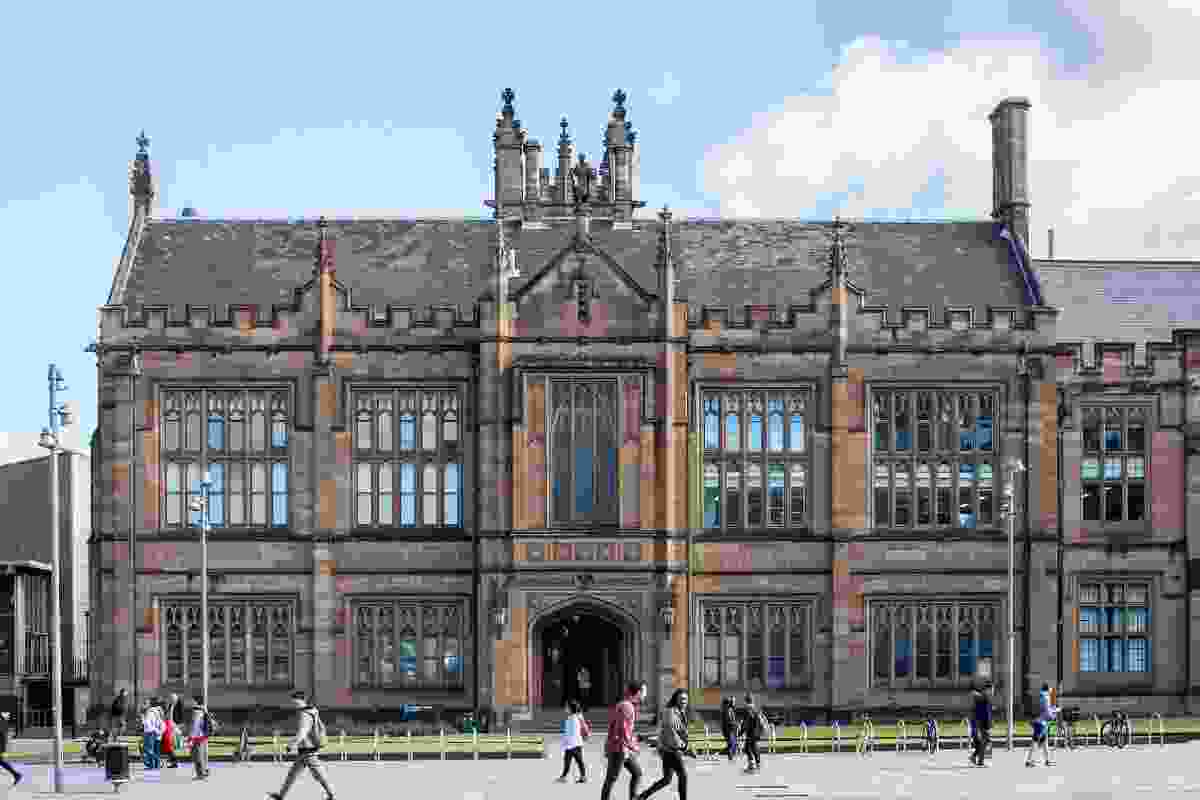