The NSW government has announced an agreement with the University of Sydney to make a $500 million investment in the planning and construction of a campus in Parramatta/Westmead in Western Sydney.

The announcement has seen the state development agency withdraw a development application for the large-scale redevelopment of the site, which contains a number of significant heritage buildings, to include 2,700 new homes.

The first phase of the project – comprising a “$500 million investment” for a campus serving 6,100 students, more than 1,000 “affordable housing places” and new community infrastructure – would be completed by 2030.

In response to an inquiry from ArchitectureAU, a spokesperson from the university said “The proposed Parramatta/Westmead campus is currently a proposal to be negotiated with NSW government over the next 24 months – and the final proposal needs to be agreed between the parties before being finalized.

“The images are mock-ups only to assist telling that story of the proposal – there are no architectural drawings or plans.”

The announcement of the campus agreement has seen Urban Growth NSW, the state government development agency, say that it would withdraw its current development application for the site.

The NSW government set aside $310 million for the redevelopment of the area in Western Sydney in May 2017. The Parramatta North Urban Transformation Program would have surrounded the convict-era, heritage-listed sites with 2,700 new homes, with one third of the site reserved as open public space.

In a statement made to the Parramatta Council on 12 November, Urban Growth CEO Barry Mann said “The University of Sydney’s proposal highlighted its unparalleled capacity, scope and commitment to invest in this city shaping campus. The university town will be permeable and blend with the greater community. In addition to University spaces there will be commercial, retail and residential accommodation spaces.”

“As a result of the fantastic opportunity to bring the full-scale new University university to Parramatta, we will formally withdraw the development application aligned to the previous plans for this place.”

Mann said Urban Growth would work towards separating the land titles for the heritage buildings from surrounding parcels of land.

He added, “I want to again reassure the people of Parramatta, that the nationally listed heritage core will remain in public ownership, there will be no residential development within the heritage core and the open spaces around the buildings will remain accessible to the public.”

The Parramatta Female Factory precinct was placed on the National Heritage List in November 2017. It comprises the convict-era prison and a collection of other buildings used by various institutions in the past, many of them relating to women.

At the time of the announcement of the heritage listing, Mann said, ““I want to emphasize the extent of possible homes near the heritage core and address any misinterpretation or misapprehension. The Cumberland Hospital […] precinct has the capacity for up to 1,600 homes only. Further housing would be situated north of the precinct, where residential living already exists.”

“The future of the heritage core will require careful and considered thought and I reaffirm our commitment to respecting its past and protecting its legacy.

The Parramatta Female Factory was a workhouse and residence, designed by convict and colonial architect Francis Greenway, who became the first government architect of NSW. The prison for “unassigned” convict women opened in 1821 and was Australia’s first purpose-built facility for convict women sent to NSW. It was converted for use as the Asylum for Lunatic and Invalid Convicts after 1847, before it was renamed Cumberland Hospital in 1983.

Andrew Nimmo, AIA NSW chapter president, said, “A masterplan and a public domain plan, including a road and lane network, must be prepared prior to the subdivision of the site.

“We are willing to work constructively with the proponent to achieve a better outcome for the precinct.” 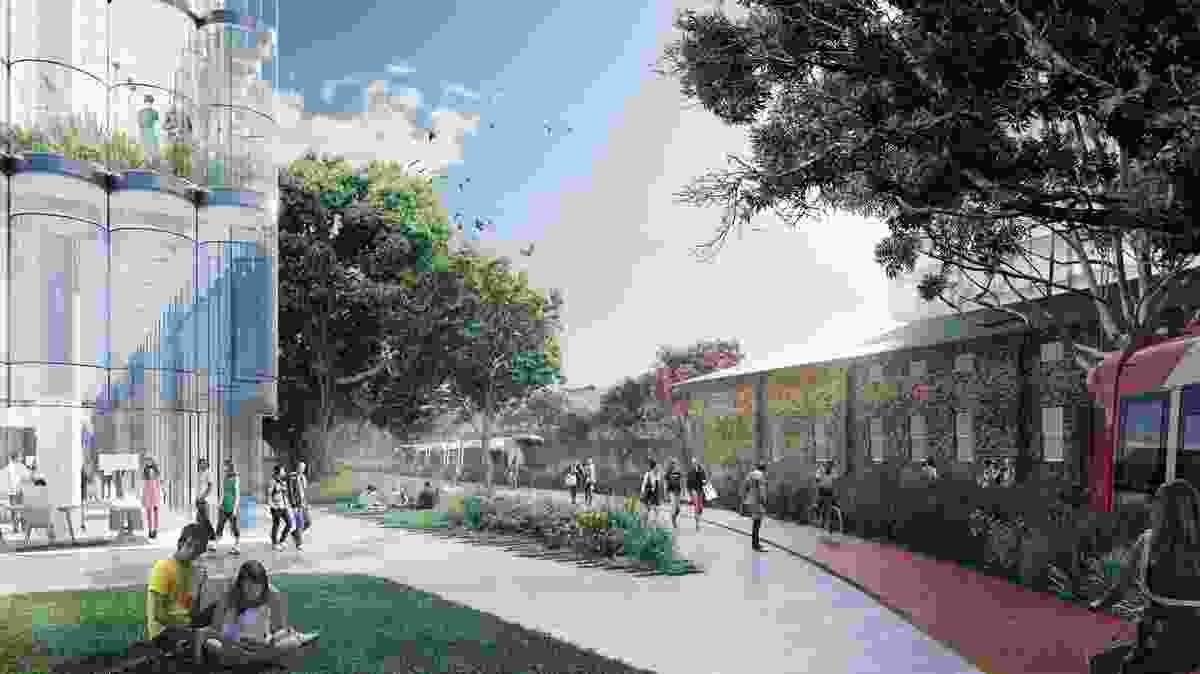 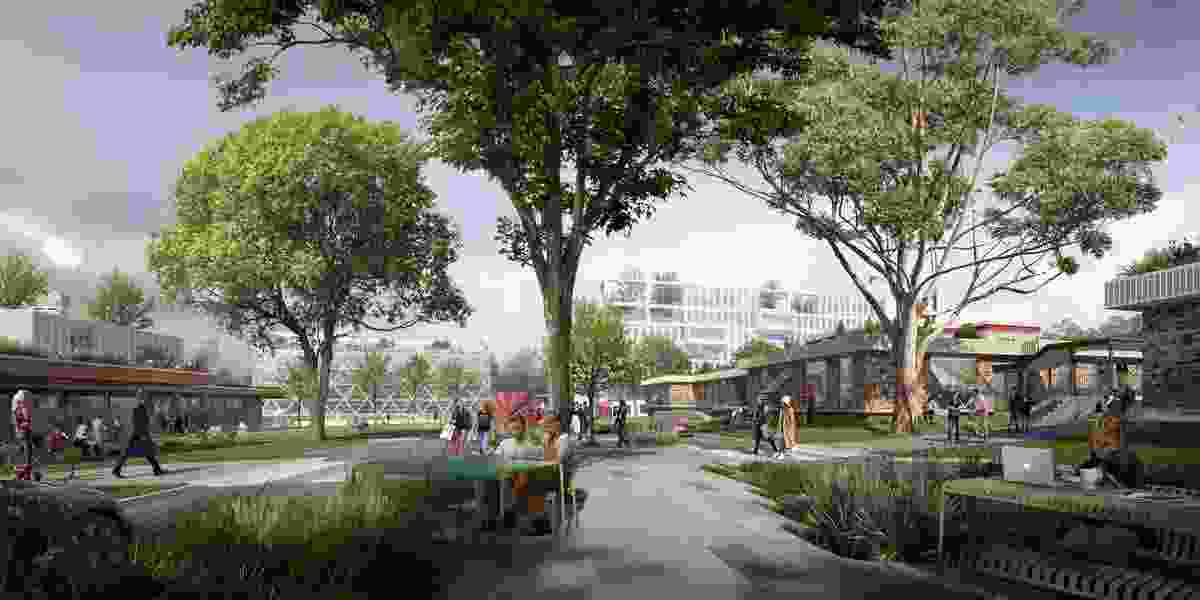 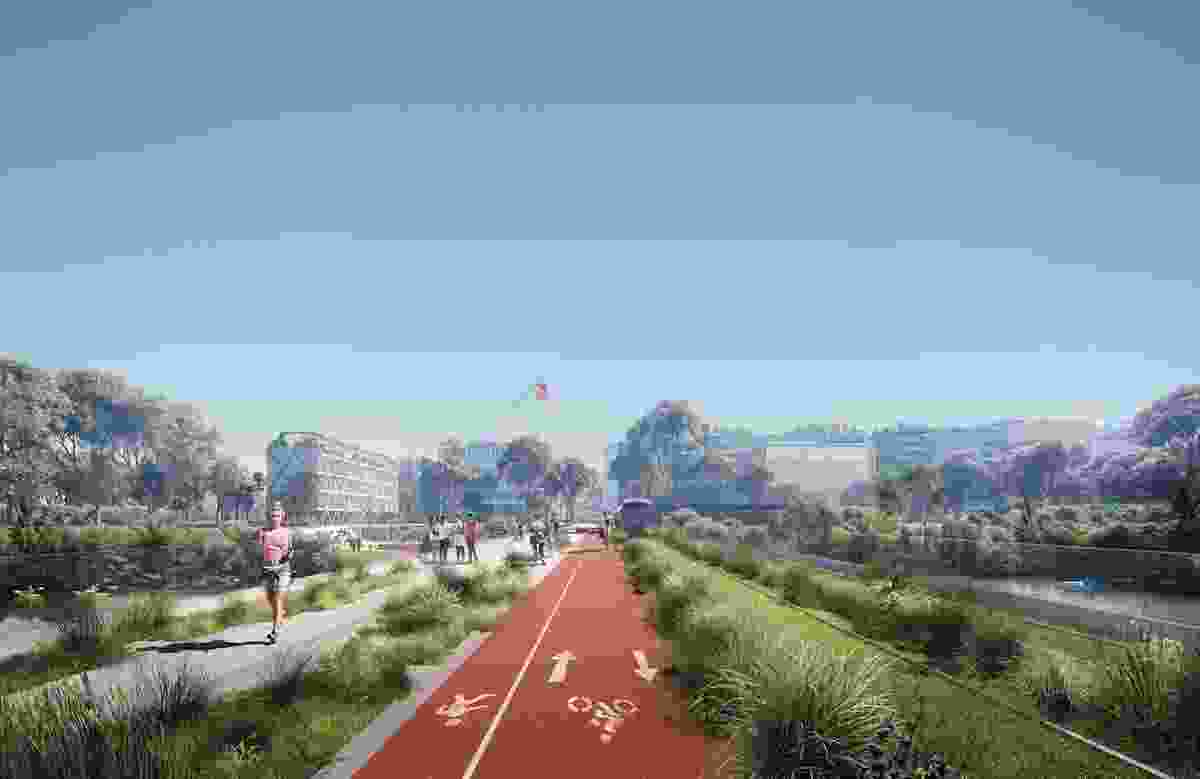 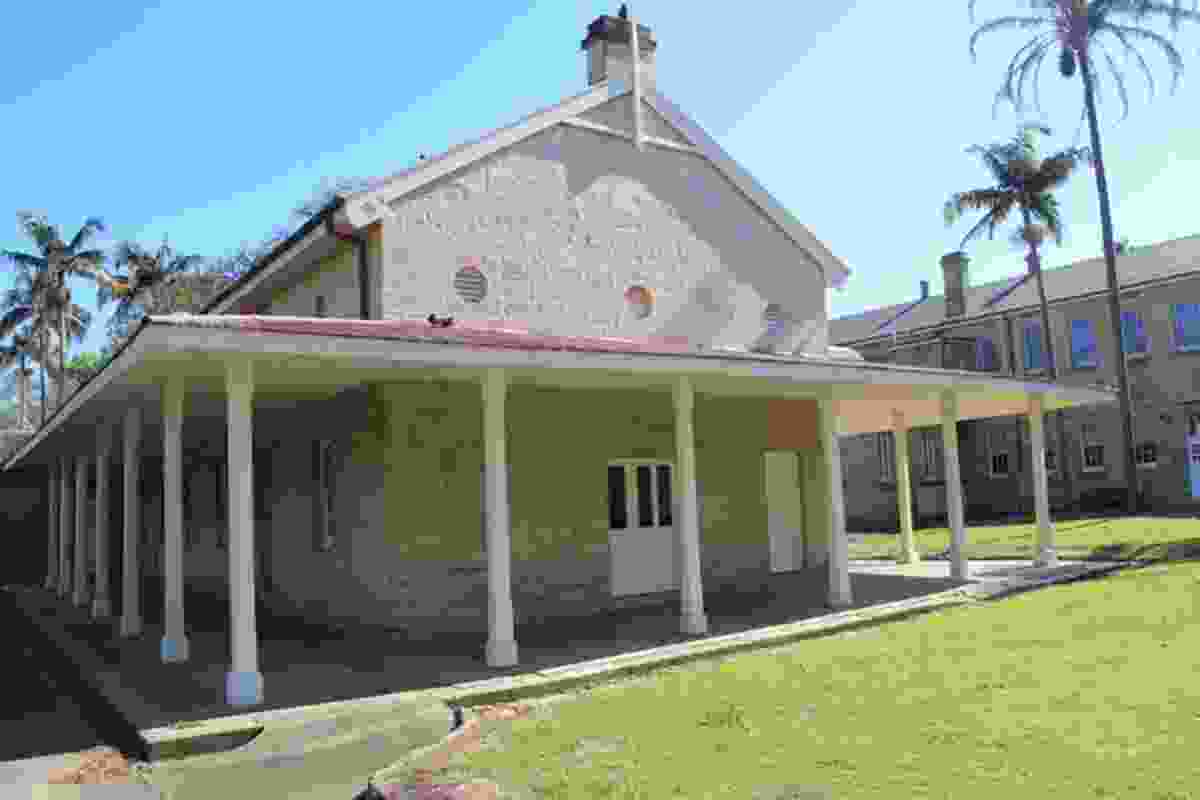