The University of Tasmania first revealed concept plans for a new Inveresk campus in 2015.

The federal government, Tasmanian state government and Launceston City Council have signed Australia’s third City Deal agreement, which will see $260 million committed by the three governments and the University of Tasmania to the relocation of the university’s Launceston campus to Inveresk, near the city centre. The new campus will be masterplanned by McBride Charles Ryan, which also masterplanned the University of Tasmania campus in Burnie.

Plans to develop a new campus at Inveresk were first announced in 2015 and predate the City Deal process. The university is currently split between a main campus at Newnham, further outside the city centre, and a satellite campus at Inveresk. The campus plan unveiled in 2015 revealed that the relocation would involve the construction of a new building adjacent to Aurora Stadium and near already-existing facilities, including the university’s School of Architecture and Design, completed in 2007 and designed by Six Degrees Architects and SBE.

Kirsten Orr, head of the university’s School of Architecture and Design, told the Examiner that the design process for the new campus would involve as many local design and construction professionals as possible, and would also include the participation of some current architecture students.

City Deals were initially announced in 2016 for Launceston, Townsville and Western Sydney. The Townsville deal includes funding for the planned North Queensland Stadium, designed by Cox Architecture and 9Point9. The Western Sydney deal, which has not yet been signed, will provide infrastructure and services to support the development of Western Sydney Airport at Badgerys Creek.

The City Deals funding and investment model was first implemented in the UK under David Cameron’s Conservative government in 2012 as a way for local bodies to lead investment in their areas. The model encourages city councils, or groups of local councils, to work together to identify local economic opportunities. A “deal” is then struck with state and federal governments to secure funding for those projects.

Despite being announced in 2016, the Australian federal government’s process for selecting City Deals proposals has not been made public, with the City Deals website saying only that “the process for selecting future deals is yet to be announced.” This has raised concerns that cities are being selected for political reasons. The Labor-held federal electorate of Bass, where Launceston is located, is one of the most tightly contested in Australia. Writing for InnovationAus.com in March, Graeme Philipson noted that “Western Sydney saw a swag of seats swing from the Liberals to Labor at the last election,” and that the Herbert electoral division, which contains Townsville, is “the most marginal seat in Parliament.”

Writing in The Conversation in 2016, Griffith University urban management and planning professor Paul Burton said the model “was designed to give more power and freedom to localities so they could do what they thought best to achieve growth in their area.” Burton also noted that implementing the scheme in Australia was complicated by the separate governments involved (the United Kingdom is a unitary state) and that the British version of the scheme was designed in response to specific challenges in that country. He warned that Australia needed to be careful not “to jump on yet another urban policy bandwagon from overseas – one that is already being tinkered with in its country of origin.” 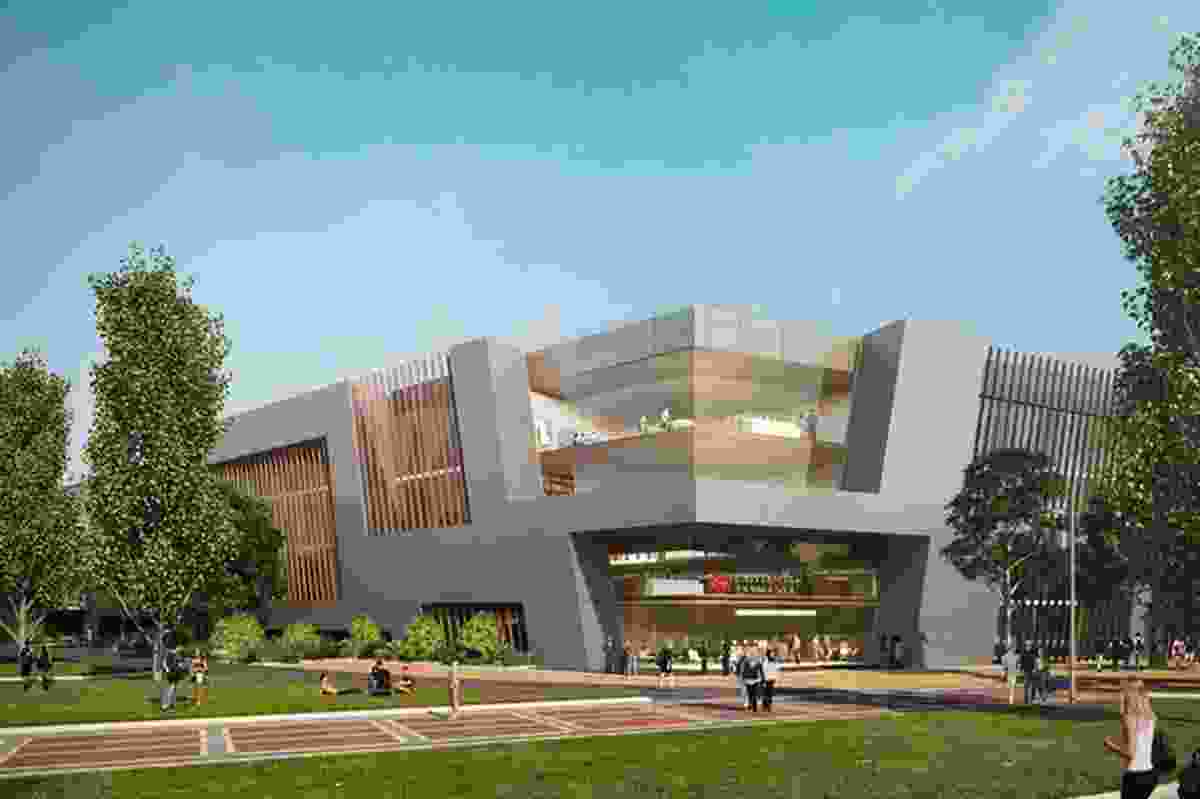 The University of Tasmania first revealed concept plans for a new Inveresk campus in 2015. 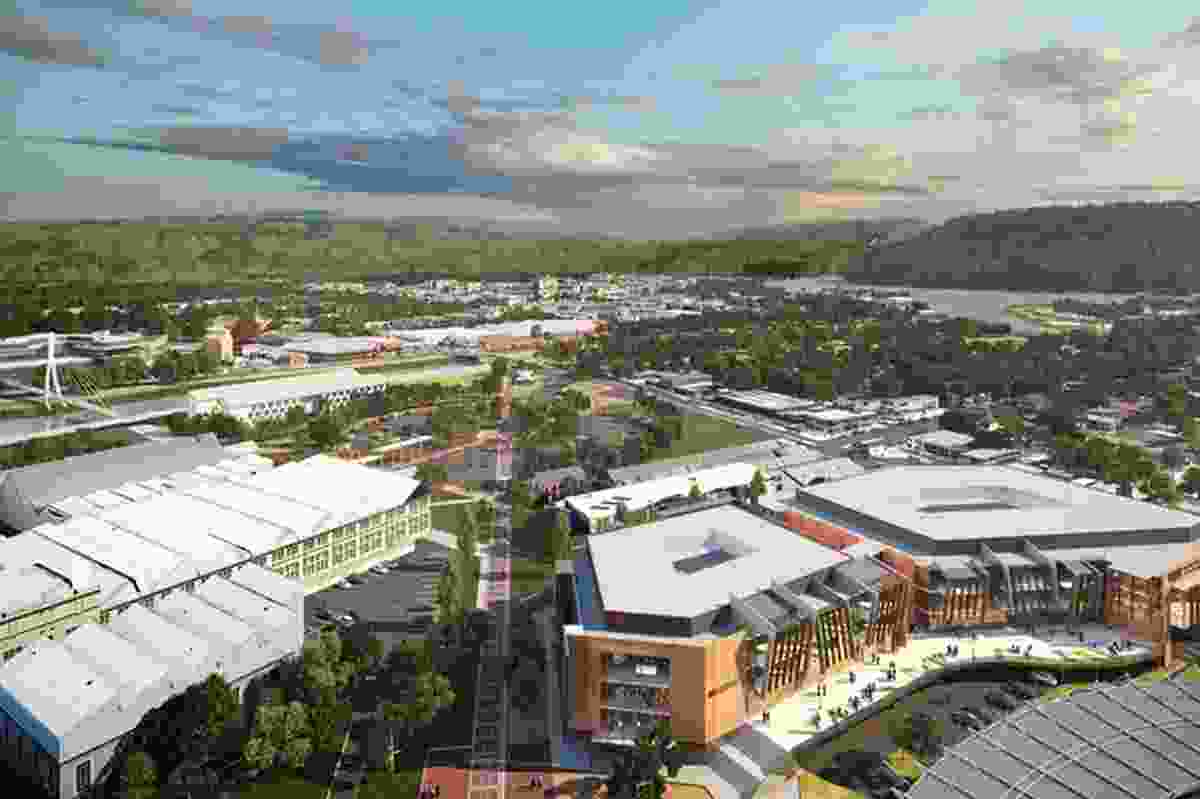