Carl Nielsen was an influential figure in Australian industrial design when the industry was in its infancy. He established one of the country’s first independent industrial design consultancies and was an important figure in design education and the formation of the Design Institute of Australia.

Carl Nielsen was born on 30 June 1930 in Randwick, NSW. A short time later, his family moved to Melbourne, where Nielsen attended Scotch College before enrolling in the industrial design diploma at Melbourne Technical College (now RMIT University). On graduating he returned to Sydney, where he pursued his interest in photography, designed and built furniture and worked for Amalgamated Wireless Australasia before travelling overseas to work for appliance companies in the UK.

Having returned to Australia, Nielsen opened the small office of Carl Nielsen & Associates (later Nielsen Design Associates, or NDA) in 1962 in North Sydney and claimed to be one of the first independent industrial design consultancies to operate in Sydney. By 1982, NDA – under the direction of Nielsen and his wife Judy – had developed into a highly regarded multidisciplinary design practice offering services in graphics, interior design and model making, as well as industrial design.

In the 1960s, Nielsen did some part-time teaching on the industrial design post-graduate diploma course at the University of NSW. In the 1970s, when the NSW government conducted a series of inquiries into art and design education, Nielsen was on the investigating committee. One outcome of those investigations was the establishment of a new College of Advanced Education, the Sydney College of the Arts (SCA), in 1976. Nielsen headed up the SCA industrial design department for a year, while also running NDA. In a 2004 story on Nielsen in the Indesign Luminary Archives, he said of his involvement: “I’ve never seen myself as an academic, [but] I was getting pretty involved in education and I saw in it an opportunity to really make some change in the system.”

He pursued his teaching and professional careers in tandem for some years, before he and Judy stepped down from NDA in 1984. When the Federal Government abolished Colleges of Advanced Education, leaving only Colleges of Technical and Further Education (TAFEs) and universities, the design school of SCA amalgamated with the NSW Institute of Technology. In 1988, it became the University of Technology, Sydney (UTS), and Nielsen became an associate professor of the industrial design program within a new faculty of Design, Architecture and Building. (The SCA visual arts school was subsumed into the University of Sydney in 1990.)

As a testament to Nielsen’s success in running NDA, some of the company’s most well-known products designed in the 1960s and 70s are still made today. The Indesign Luminary Archive states: “The company’s design for the Café Bar was innovative, effective and timely and was so successful that it became an almost ubiquitous addition to offices and factories around the country. The Optima Chair for Sebel is another example. The innovative design for this stackable upholstered chair meant that it required no specialist upholstery skills in its manufacture. It is still produced locally and under license in several countries overseas. In 1981 NDA began work for the Department of Main Roads (now RTA) on a design for the pedestrian push button units found on traffic lights. By eliminating switching failure problems caused by water ingress and vandalism, the design has proved a lasting success. The units remain in use here and in many cities around the world.”

Nielsen completed a master of arts degree at SCA in 1987. His dissertation examined the status of industrial design in Australia and was based on an extensive questionnaire sent to around 380 Australian manufacturing companies. Sadly, he said, “All it did was reinforce my notion that industrial design wasn’t generally seen as a major input to industry. Even today, too many companies look upon design as a cost, not an investment, whereas the design of their product is really what their business is all about.”

At both SCA and UTS, Nielsen introduced fourth-year students to “the business” of being an industrial designer. “I literally ran the class the way I ran the business [at NDA]. I introduced a work experience program. I used to encourage very close contact with the students and I felt my biggest input was in having discussions with them about any issue they might raise. It was never ‘chalk and talk,’ it was conversation.”

He had always found teaching stimulating and satisfying and, in 1999, in acknowledgement of his “debt” to the students and staff at UTS, he established the Carl Nielsen Professional Development Award – a $2,000 study/travel grant awarded annually to an industrial design graduate.

Douglas Tomkin, the current development director of the Designing Out Crime Research Centre at UTS, said: “Carl was valued highly by both staff and students alike. He was dedicated and serious about design education, and he felt that teaching as a one-on-one process.”

Adam Laws, current CEO of Nielsen Design, spoke warmly of Nielsen and his wife Judy and has carried their principles forward as inspiring founders of the practice. Former work colleague and lifetime friend, Don Goodwin, was effusive in his praise of Nielsen and the pioneering work of the practice. Dr Brandon Gien, Good Design Australia’s CEO, remembers Nielsen as one of the “kindest and most approachable of people.”

Nielsen passed away peacefully, after a long illness, on 30 July 2016, with Judy by his side. 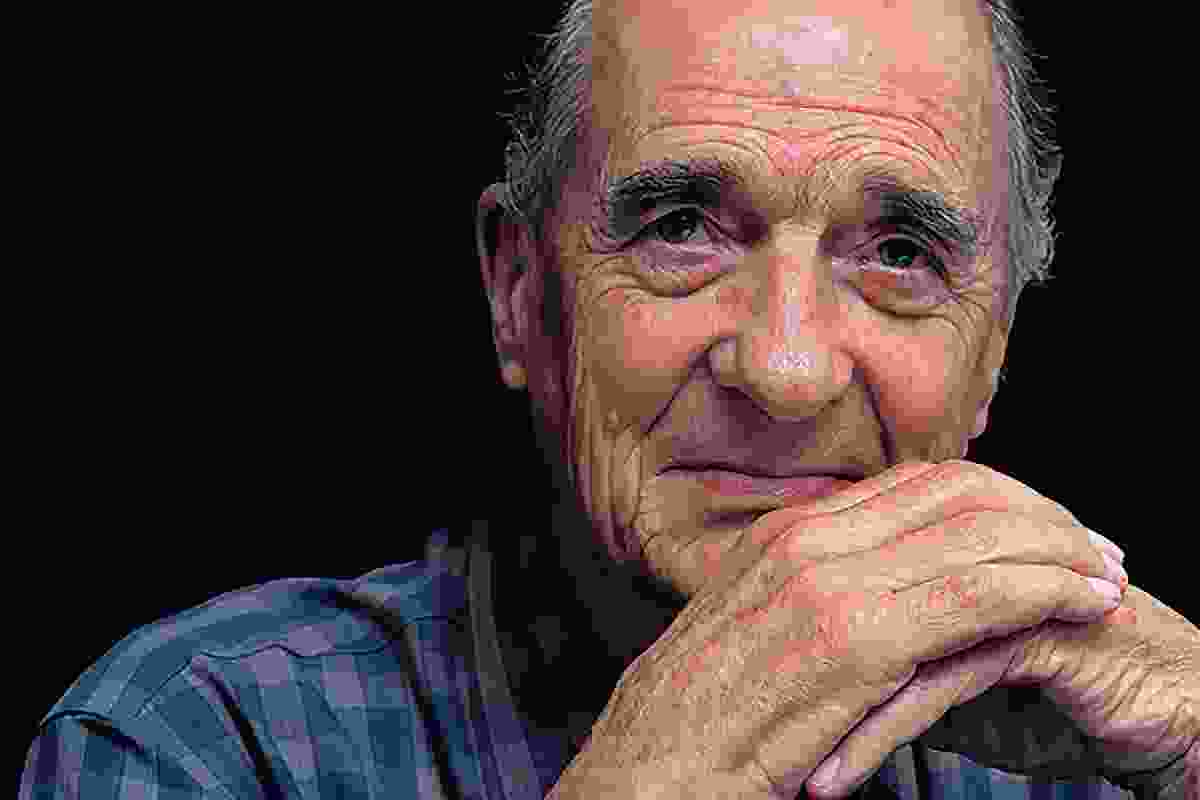 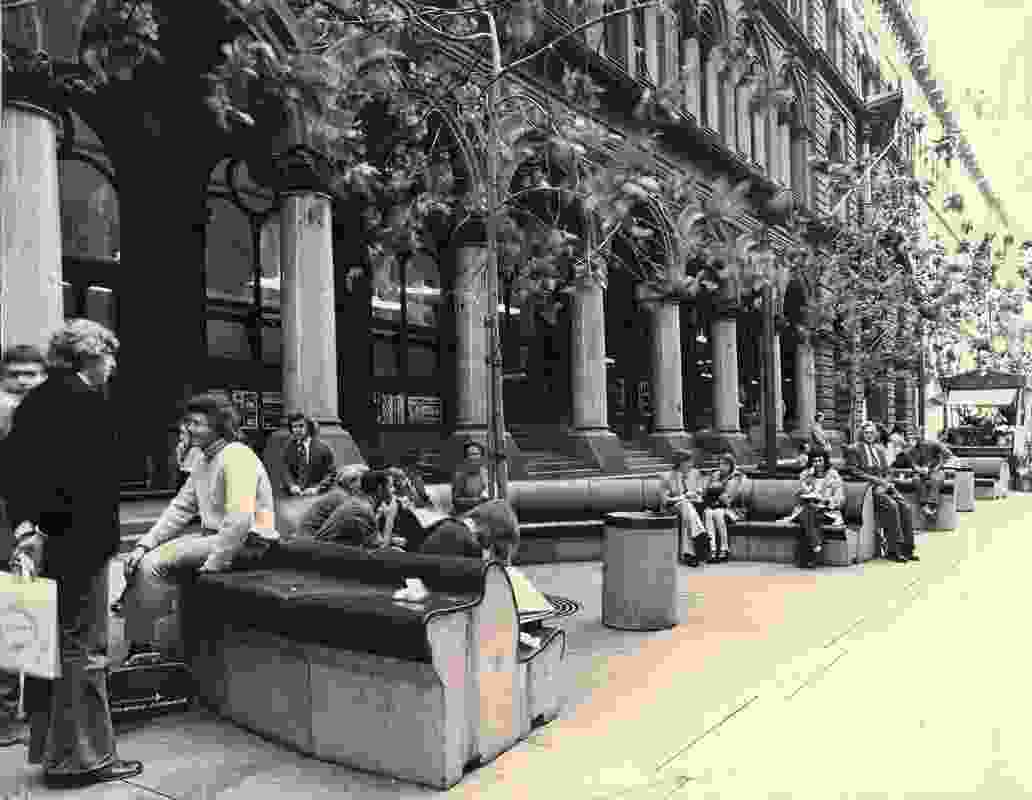 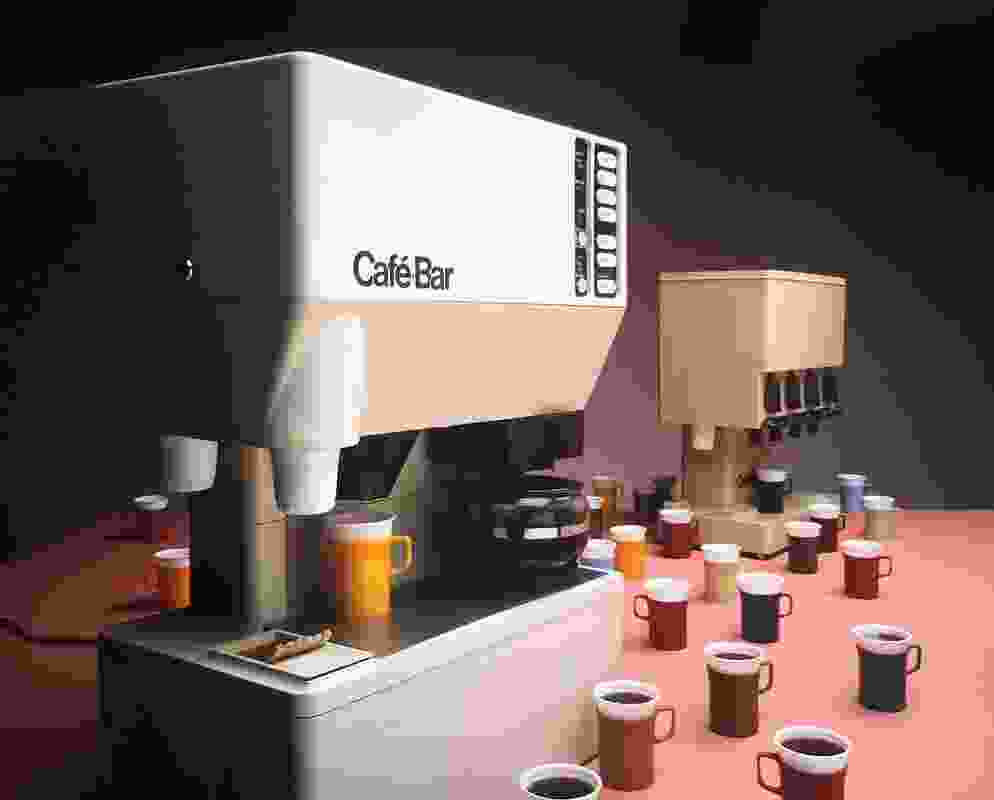 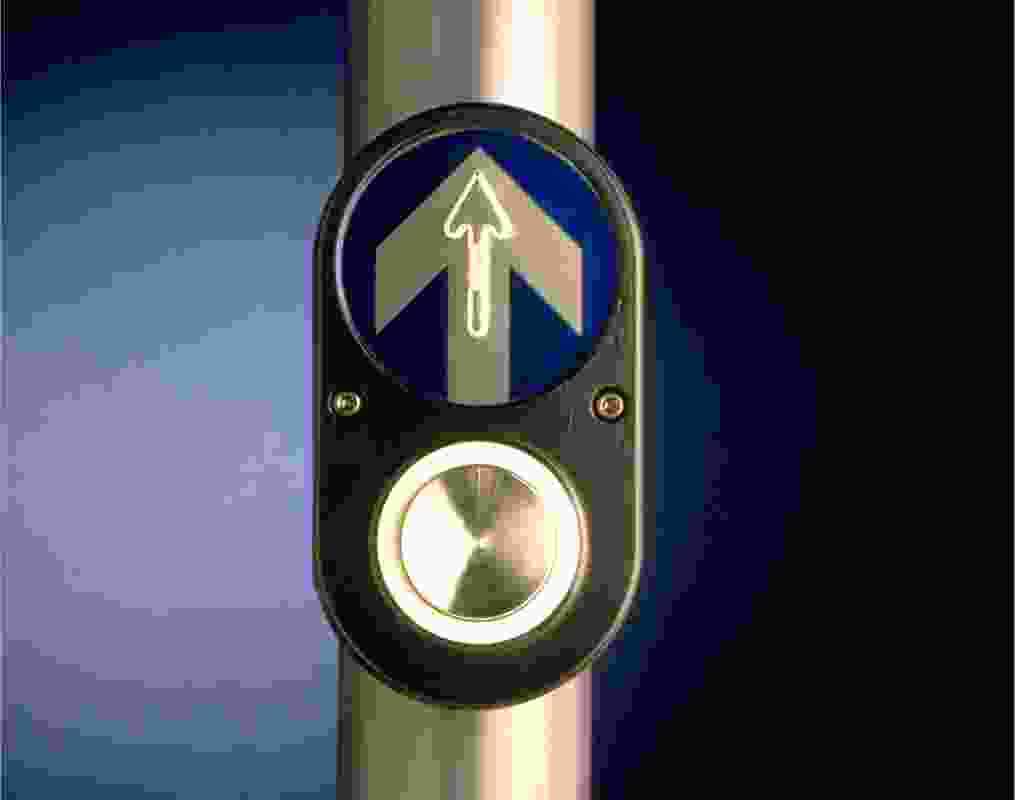 The PB/5 Pedestrian Button, designed in 1981 by Nielsen Design Associates. 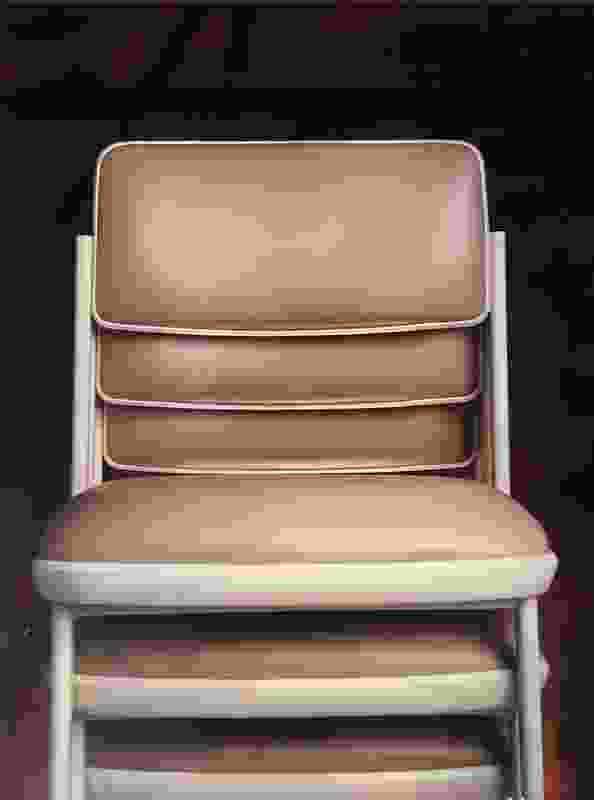 Optima chair designed in 1972 by Nielsen Design Associates for Sebel.