Christopher Procter graduated from Harvard University’s Master of Architecture in Urban Design degree and the University of South Australia’s Bachelor of Architecture degree, before going on to practice in Sydney, Boston, Oman, Christchurch, Melbourne and Adelaide.

Blessed with a perfect cocktail of humility, humour, intelligence, energy and empathy, Chris shone early in life. Recognised for ability in athletics, music, and academics, his leadership prowess saw him appointed School Captain of Sacred Heart College in Adelaide.

The study of architecture opened Christopher’s eyes to expressive possibilities. Many were envious of the fluidity and ease his project work exuded. Fulfilling a tradition, I masked his final thesis drawings for air-brushing. My ineptitude resulted in long paint runs which he argued presented the work in a more authentic light. His final year thesis for an art gallery at the corner of North Terrace and Pulteney Street won the annual prize. He may have been right, but his brilliance was starting to shine.

Architecture proved the perfect fit for Christopher. It provided sustenance for his intellectual and creative appetites and allowed him to exercise them in a realm that he negotiated with great ease – that of fellowship with other beings. His sharp intellect, great wit and warm heart appreciated by all; his family, friends, clients, colleagues and the young architects he mentored.

His move from Adelaide to Melbourne on graduation fell well with his cosmopolitan outlook, dapper dress sense and need of a good, dependable hairdresser. Travelling by tram to work at Bates Smart he spotted his wife to be, Bridget Smyth. Around this time he visited me at Harvard, where I called in the favour and he pulled all-nighters to help build my thesis model. He didn’t see much of Boston but I was lucky enough to see the spark light in his eye as he audited some of my classes and realised the possibility of new levels to exercise his creativity and passion.

Two years later our paths crossed on a Los Angeles rooftop at dusk at some unknown’s party. On his way to Harvard, I was returning home. We huddled in a corner for hours as he grilled me on what lay ahead, excited with anticipation. Joined by Bridget a year later they both completed their studies and chose to work in Boston for 5 years. Chris was a lead urban designer on the Big Dig – the undergrounding of the elevated expressway that cut Boston in two in what was the then-biggest single urban infrastructure project ever undertaken in the USA.

In 1995 they returned home to settle in Sydney. Chris initially opened the Sydney office of Bates Smart and then joined me at the City of Sydney in 1997. The offer to transform Sydney with the 2000 Olympics looming was irresistible to his urban sensibilities and commenced an almost-20-year collaboration. As Deputy-Director - Design, City Projects he worked with an in-house team of 45 people and many young local architectural practices to transform Sydney and set future standards. Good, strong civic design decisions made over 20 years ago are still evident today. Public spaces, buildings, street furniture, paving and street lighting are testament to his clarity of thought and commitment to elevate Sydney’s urban conscience.

In late 2000, pondering life post-Olympics we founded Project. The immense honour of collaborating with Christopher and a young enthusiastic office led to the design of projects including the City of Sydney Design Excellence Competition winning building at 710 George Street; a precast 50-metre span pedestrian bridge over Epping Road; a re-make of The Rocks Square; one of 5 first-stage entry winners in the East Darling Harbour Competition (with Thom Mayne and George Hargreaves); and 10 urban projects for the City of Muscat in Oman.

When we agreed to dissolve Project in 2013 he undertook consultancy work including the reconstruction of Christchurch. In 2015 he founded a successful urban design practice within Ethos Urban.

He is survived by Bridget and his two gorgeous sons, Lucien and Sebastien. 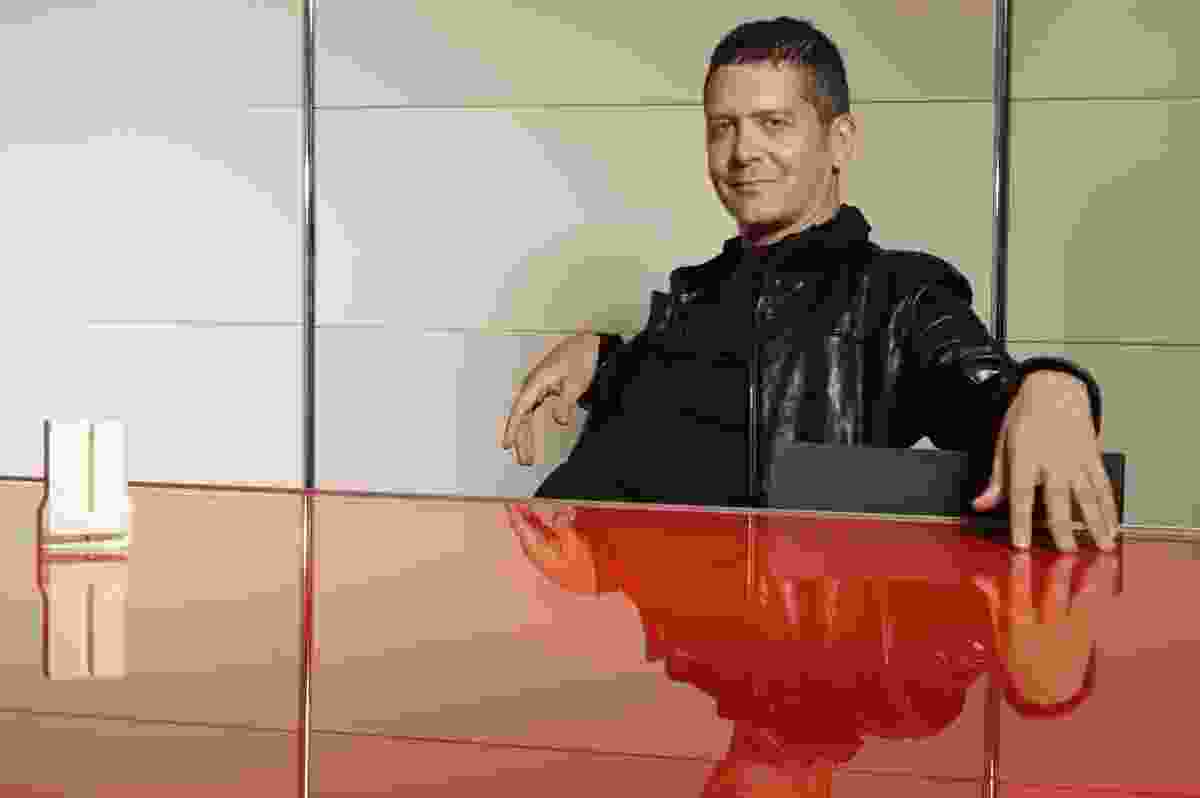