As a foundation member of the SDI (Society of Designers for Industry), later to become the Design Institute of Australia, Ted Worsley’s sad death at the age of 96 was a significant passing.

Ted was a member of the inaugural class of the RMIT Industrial Design Diploma in 1947, as part of a cohort that included Clement Meadmore and Jack Crow, amongst others. Ted was involved in the establishment of the student body of the Society of Designers for Industry, which was formed to engage in public activity to promote Industrial Design as a profession. Following the formation of the Society and its evolvement into the fifties, Ted became its Secretary, under the Presidency of Ron Rosenfeldt.

Moving into education in 1969 at the the Prahran college of Advanced Education, Ted became Head of the Department of Art and Design until 1972. From 1972 to 1974 he was the Victorian State Director of the Industrial Design Council of Australia. From 1974 to 1979 he was the Principal Lecturer at the Caulfield Institute of Technology, and during this period he was seconded to the Department of Education, Canberra, as acting director of the Canberra School of Art (1976-1977)

Ted retired in 1984 as Head of Department of Graphic Design, Chisholm Institute of Technology (now Monash University) and he has gone onto to contribute to advisory boards and councils in the field of design education in Victoria. Ted was a Fellow of the DIA, and in 2016 he was inducted into the Hall of Fame.

Ted had a long and distinguished career in design and design education and a seventy plus year involvement with the DIA. We appreciated his enthusiasm and engagement with his profession and owe him a debt of gratitude for his dedication and foresight.

Ted was loved by his former wife Jean (deceased) and his loving step-sons Robert and Jonathan, grandchildren Elinor, Christopher, and Alexandra, and daughter-in-law Julie. 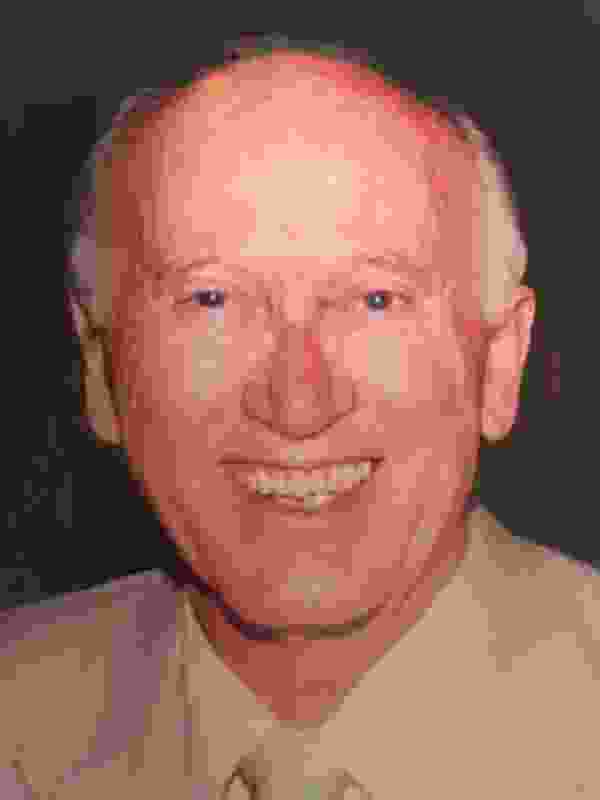