Madeline Lester made an exceptional contribution to the design profession, academia and design practice in Australia and internationally.

Although it is now an established field, the interior design profession is relatively young with the first professional interior designers only emerging in the early-mid 1900s. As President of IFI (International Federation of Interior Architects/ Designers) from 2005-2007, Madeline Lester attained the highest office possible for a practitioner in her field. She was the first (and to date the only) Australian to hold this position. Madeline joined the IFI Board in 2002 and was IFI President Elect (2003-2005), IFI President (2005-2007) and IFI Immediate Past President (2007-2009). Madeline’s involvement as an IFI Board Member and senior Office Bearer can be identified as the most significant contribution of any individual to the internationalisation of the interior design profession in Australia. She was an exemplary and generous role model for all interior designers. On numerous occasions, she has personally funded young designers to travel to national and international design events and conferences and she also personally funded Australian designers to speak at international design conferences to ensure that Australian design is represented in important international forums.

In 2006, she initiated and convened an important international roundtable conference Interior Design: The State of the Art, that brought together interior design leaders from academia and practice from around the world to discuss professional issues and the contribution of professional interior design practice to the community. Madeline was a key strategist and contributor to the development of IFI’s historic Interiors Declaration in New York in 2011. In 2013 Madeline was instrumental in arranging the City of Sydney’s adoption of The Interiors Declaration by the Mayor of Sydney Clover Moore.

In addition to Madeline’s international work with IFI she contributed nationally to the Design Institute of Australia as DIA National President (1996-1999) and DIA NSW State President (1995-1996). As DIA National President, Madeline presided over unification of the DIA (bringing together representation of all design disciplines under one professional body) and was Director of Sydney Design ‘99, Australia’s first major international design conference, exhibition and congress.

Parallel with her work for the profession, Madeline Lester maintained a multi-award-winning private practice (Interni, Madeline Lester Design Management and Madeline Lester + Associates). She was regularly invited to judge in national and international design award programs in including the Good Design Awards and the Australian Interior Design Awards. Madeline undertook the role of Adjunct Associate Professor in Interior Architecture at the University of NSW and the University of Tasmania where she was involved in undergraduate and postgraduate teaching and provided significant professional support for staff. In recognition of her outstanding and unprecedented contribution to her field both nationally and internationally, Madeline Lester was inducted into the Design Institute of Australia’s Hall of Fame in 2006. In 2011, she was appointed a Member of the Order of Australia in recognition of her services to the design profession.

Madeline Lester AM LFDIA contributed selflessly and strategically to the global design profession. She advised, supported and mentored many. She gave so much of herself to the interior design profession. Her memory will live on in the profession she loved and for which she was such an outstanding advocate. 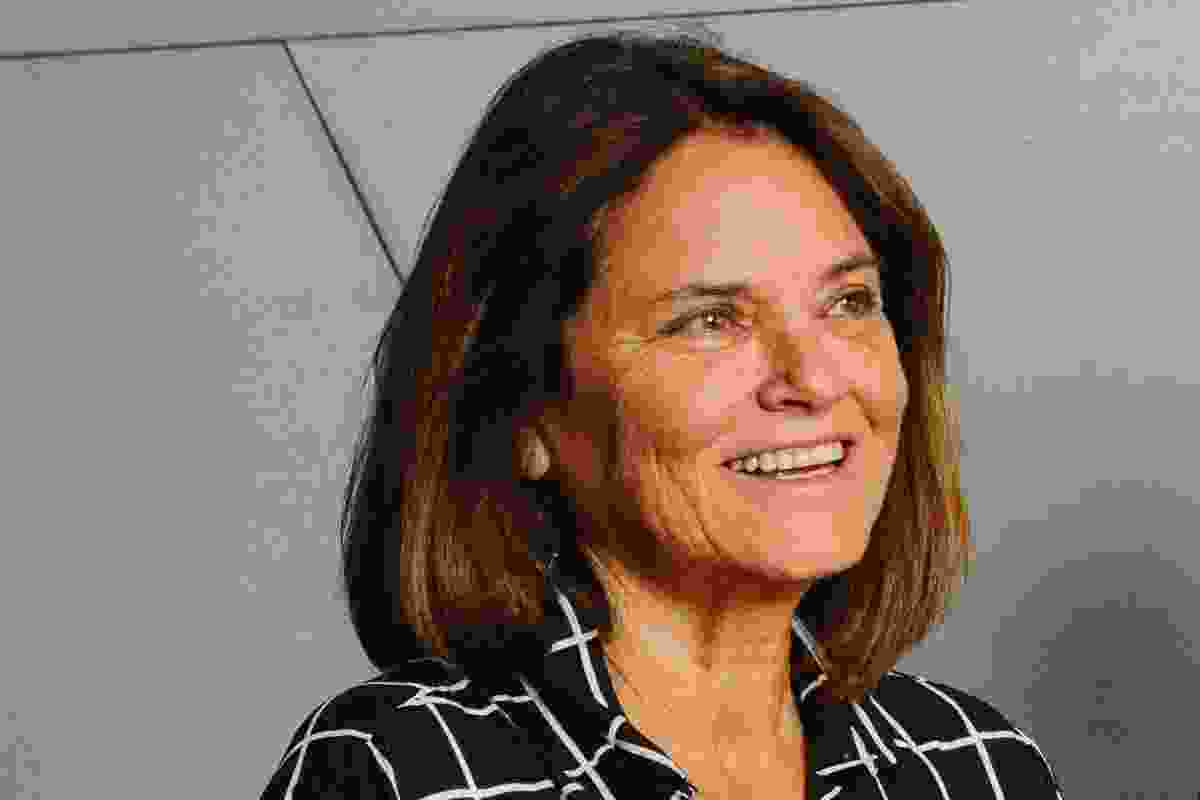