Stuart Harrison remembers architect Nick Searle of Searle x Waldron, who passed away last week after a battle with cancer. Searle, along with Suzannah Waldron, co-founded their practice after winning the first stage of an international design competition for the Museum of Contemporary Art and Planning Exhibition (MoCAPE) in Shenzen, China.

Nick was the quiet one, happy to work in the background whilst Suzannah took on the “front man” role that running a practice tends to demand. Like many practising couples they complemented each other, like the Venturis, the Griffins and perhaps most notably Melbourne’s own Edmond and Corrigan. The loss of Peter Corrigan last year was significant and saddening, but not the tragedy of Nick’s passing at such a young age. It recalls for me the handful of young architects I have known who were taken from us in their prime. Lives in architecture cut short.

Nick studied in Canberra and Geelong and, along with Suzannah, also taught at RMIT, where they shared their energy and knowledge. Nick worked in Europe in the 2000s, gaining valuable experience on how to deliver well-handled projects. Ten years ago Nick and Suzannah started their office, Searle x Waldron, which has punched above its weight since with success in international competitions whilst building some clever, hard working small projects locally.

Nick and Suzannah’s superb little annexe to the Art Gallery of Ballarat, completed in 2011, won awards and pushed their office into recognition and further work. That project rejected the idea that a small footprint and small scope means less architecture, less richness. A useful lesson for those in Nick’s generation who are often contained to modestly scaled work by a conservative industry.

Nick operated with modesty and intelligence: a positive force for all of us. Vale. 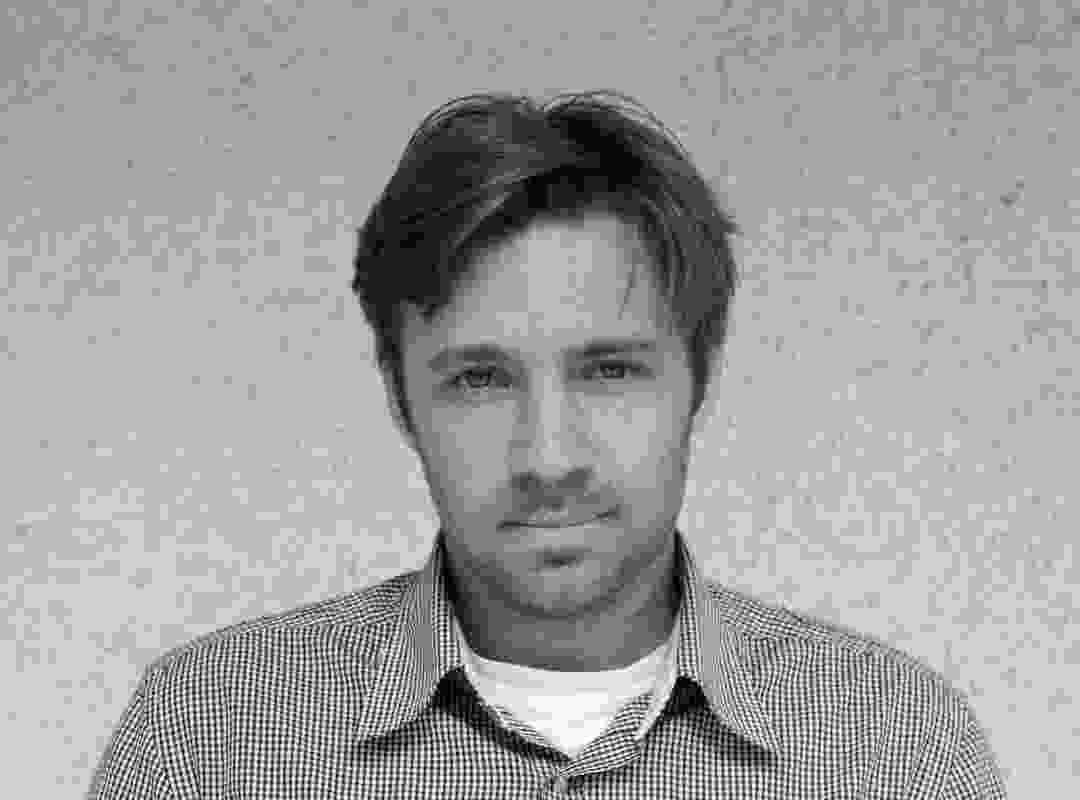