James Colman remembers Australian architectural educator Norman Edwards who left his mark on young architects all over the world.

Norman Edwards, PhD (University of Sydney), M.Arch (MIT) and B.Arch (University of Sydney), died peacefully in London on 9 February 2018 after a long and distinguished career in architectural teaching, research and practice. As someone who corresponded with him over several decades I can confirm what my tattered address book makes abundantly clear: he led an unusually peripatetic life during which he left his mark on numerous campuses and on the careers of hundreds if not thousands of young architects worldwide. His fascinating CV conveys the strong impression that having exploited to the full the academic opportunities available in one place, he would give thought to what his next move might be, seeking new pastures, new challenges, new cultural settings and new collegiate relationships. But he was far from a dilettante. He enjoyed these fruits of change to the full – and it must have been a fascinating life for his devoted wife Robyn and their four children.

Norman would have been well-known in Sydney’s professional and academic architecture circles between 1966 and 1981 when he was a senior lecturer in architecture at the University of Sydney. Before taking up this professorial post, he graduated with an M.Arch from MIT in 1960 and then moved to London, where he worked with Denys Lasdun at the Architectural Association. He also experienced work in the USA in the studios of Walter Gropius, Richard Neutra and Moshe Safdie. His teaching career took him to senior teaching roles at universities in Singapore, Taiwan, Japan and Turkey.

I recollect that during his term at the University of Sydney, Norman was a frequent freelance contributor to the Sydney Morning Herald as a columnist on architecture and urban design. He was a steadfast advocate for quality in the design of the public domain, and he was never averse to taking a stand on contemporary planning controversies or to speaking up for the public interest when the stakes were high. One memorable – and ultimately successful – community-based campaign in which he took a leading role was the 1960s battle to save Sydney’s world- renowned Queen Victoria Building from demolition and redevelopment as a CBD parking station. Prominent and well-respected colleagues in this campaign included the late Elias Duek-Cohen and Professor Peter Webber. Although it took ten years to find a viable alternative to redevelopment, there is no doubt that the early spadework by Norman and other “friends of the QVB” was crucial to saving this grand old building, which today is arguably Sydney’s third most-recognized building after the Opera House and the Sydney Harbour Bridge.

Norman might have been on first-name terms with modernists like Gropius and Neutra, but when it came to housing preferences, the record suggests that both he and Robyn found more pleasure in the old than in the new. During his time at the University of Sydney and later they invariably opted to live in rambling old Federation-era houses with high ceilings, intricate period detailing, gracious entertaining areas, real fireplaces and plenty of space to accommodate their ever-growing family, library and antique collection. These memorable houses were always in interesting old neighbourhoods such as Neutral Bay, Mosman, Potts Point and Balmain. Their only stint away from the centre of the city was spent in another heritage house in Leura in the Blue Mountains, west of Sydney. As for their overseas abodes, the rented black-and-white bungalow in Singapore was memorable as the venue for parties and the always-welcome overnight guests from offshore. The Edwards also enjoyed vacations in holiday houses in Honfleur on the coast south of Le Havre in France, as well as in Turkey and in Taiwan. And Norman was ever-ready to send tongue-in-cheek messages to his friends in faraway places, inviting them to drop everything, hop on a plane and join him and Robyn for a holiday in some exotic hideaway. His final resting place was the family home in West Park Gardens in Kew, England, a stone’s throw from the famous Royal Botanic Gardens.

Norman Edwards will be remembered as a great teacher who was absolutely dedicated to the cause of architecture and urban design; as a supporter of local environmental action; and as a very capable writer and researcher. To quote his Singapore colleague Professor Robert Powell, he was “a gentle, cultured man with endless patience … the academic pivot [in the National University of Singapore School of Architecture] at a time when it was going through major changes in the 1980s.” He is survived by his wife Robyn, daughters Gisele and Marguerita, and sons Anthony and John. His passing will be mourned by many in the Australian architectural community and especially by his wide circle of friends in his hometown of Sydney. 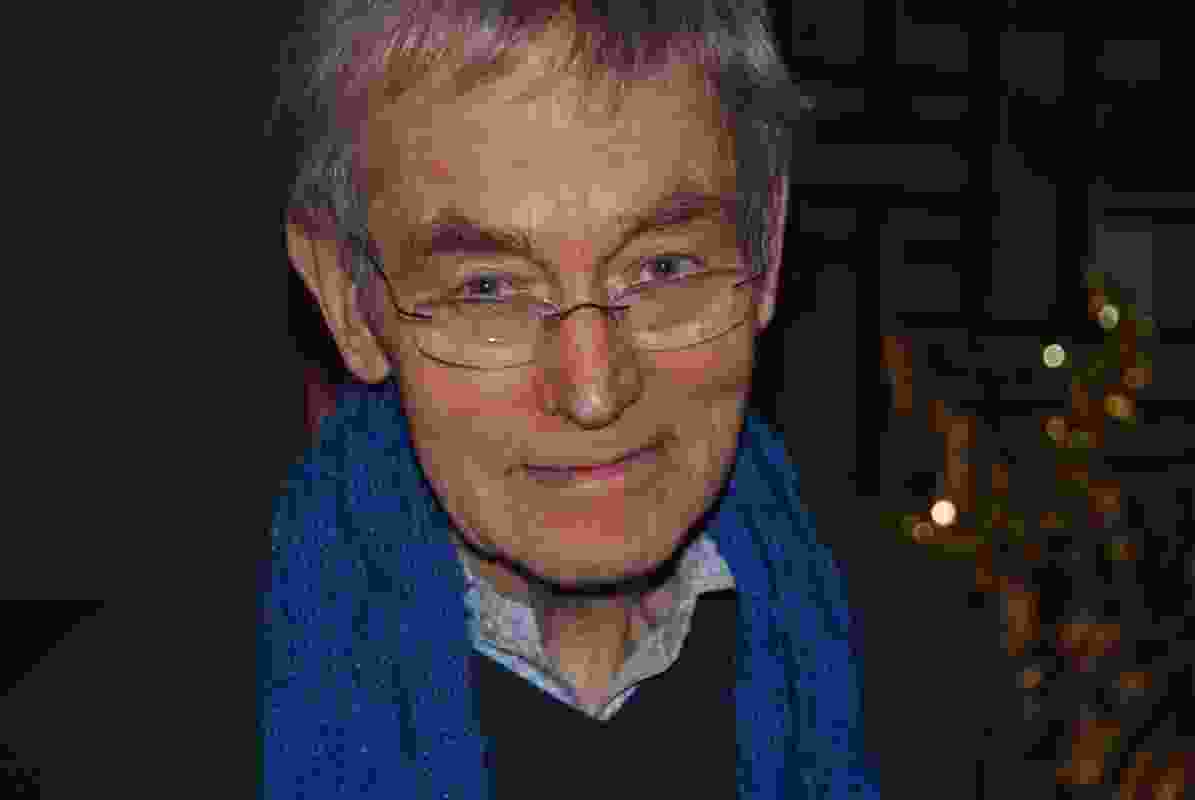