Bruce Wolfe pays tributes to Peter Gargett, a former chairman of Conrad Gargett, one of Queensland’s oldest architectural practices, who passed away on 19 May 2014.

Born in Brisbane, 1932, Peter Gargett studied architecture at the University of Queensland from 1951, graduating in 1956. There were only three students in the course that year, the others were Anne Greenfield and Margaret Mayers (Kerr). They were joined, after the first three years of full time study, by students from the Central Technical College for the final three years.

Peter’s father, Bren Gargett, was a partner in AH Conrad and TBF Gargett Architects, the largest architectural practice in Brisbane at that time. Peter had always wanted to be an architect, however his father would never have insisted on it if he hadn’t been so committed. After working at Job, Collin and Fulton for three years, Peter joined the family firm in 1957 where, in his father’s words, he would “learn what architecture is all about.” The first project he worked on was the Royal Globe Insurance building (1957) and later, the Commonwealth Bank Building at King George Square (1961-64), under the guidance of Lou Hailey.

In 1960, Peter travelled to the UK and Europe on board the ‘Oronsay’, on a tour that lasted almost a year. His father, then national president of the Australian Institute of Architects, asked him to visit cathedrals and hospitals that would provide valuable information for ongoing office projects. Among their clients at the time was the Brisbane Hospitals Board, together with the commission to complete St John’s Anglican Cathedral in Ann Street.

Peter was most impressed by both Durham Cathedral, and the modern rebuilding of Coventry Cathedral, then underway and designed by Basil Spence. He travelled extensively throughout Britain, driving a Morris Minor, and toured Europe from Norway to Capri stopping to admire cathedrals rather than the Modernist works of Le Corbusier. Peter married Christine (Chris) Jennings in 1963 and they made their family home in Indooroopilly.

Soon after, the firm designed the SGIO Building (now Suncorp Plaza) 1967–71, then Brisbane’s tallest office building. The Queensland Government Executive Building at 100 George Street was also designed at this time. Upon completion in 1972, the office relocated from its Spring Hill premises to occupy the 21st floor of the SGIO Building.

Following his father’s death in 1975, Peter, with Bill Conrad as chairman, took control of the firm with Keith Frost, Lou Hailey, Joe Orange and Ian Charlton as fellow partners. During this period, projects included the Royal Brisbane Hospital (Blocks 7 and 8); National Bank House, Adelaide Street; the conservation of Parliament House, together with much of the George Street heritage precinct; the Sheraton Hotel (now Sofitel) above Central Station; and the Commonwealth Bank Headquarters (Queen and Edward Streets). Conrad & Gargett also designed the Queensland Newspapers (publishers of the Courier Mail) Printing and Administration facilities at Bowen Hills (1962) and Murarrie (1992).

With Bill Conrad’s retirement in 1994, Peter became chairman and continued as managing director of the office. Following in his father’s footsteps, he was elected as national president of the Royal Australian Institute of Architects for 1996–97 and made a Life Fellow. This role demonstrated his commitment and contribution to raising the profile of the Australian architectural profession. Peter retired from practice in 1998 and passed control of the firm to Bruce Wolfe. Currently known as Conrad Gargett Riddel Ancher Mortlock Woolley, and originally founded in 1890, it is one of Queensland’s oldest continuous architectural practices. Two generations of Conrads and Gargetts, Arnold and Bren and their respective sons, Bill and Peter, have served the office over 86 years (1912–1998) – a combined total of over 200 years’ service to the firm.

Throughout his life, Peter had a love of old things. His home at Indooroopilly was built in 1915 and his prized vintage cars (Rolls Royces and Bentleys) were regularly seen at car club events: brought into service for his daughter’s wedding; and to the delight of many, made available for staff joyrides at the annual office picnic. His enthusiasm was rewarded when he was issued Queensland’s first vintage car number plate ‘001’. His other passion was fishing where, at least once a year, he ventured to the Fraser Island beach shack that he shared with Lou Hailey and other friends. Peter is survived by his wife Chris, daughter Anthea, son Guy and their families. 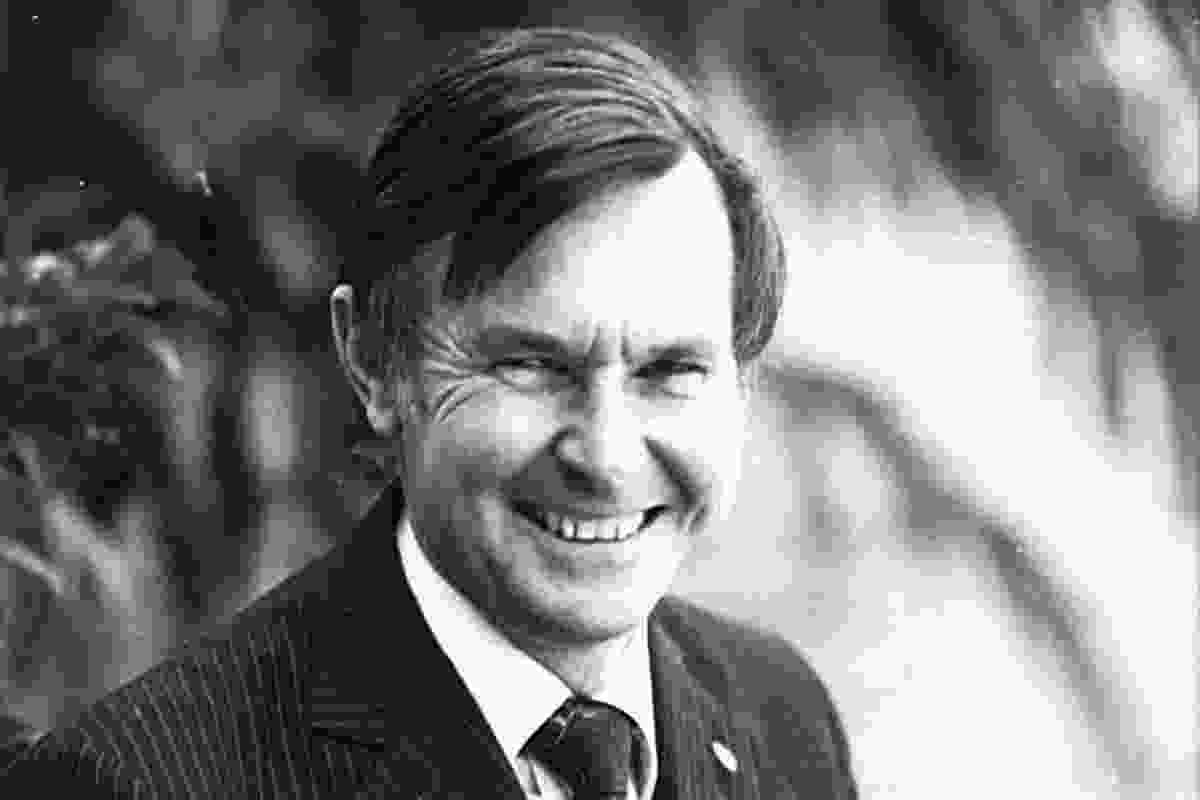