Born Roelof Heins on 18 May, 1936 in Palembang in Indonesia to Dutch parents, Rolf Heins made a remarkable impact on interior design practice in Australia.

Rolf completed High School in Holland and migrated to Sydney in 1956, leaving behind his younger brother Ernst, who still lives in the Netherlands.

He spent the first two years after his arrival in Australia, working for Qantas in Papua New Guinea from 1958 to 1960, adopting the informal role of social director for staff celebrations. However his career began with Jenkins and McLuhan Architects in Castlecrag.

Rolf was self-trained in design, and he moved quickly on into Retail Interior Design work with Artes Studios in Sydney, before assuming the position of Head of the Design Unit at Sabemo Building Contractors. Sabemo were concerned with the developments of interiors for the company’s design and construct clients, such as Fiat Australia, Olivetti, and Flotta Lauro

In 1968 he established his own design practice in Unicum Design with work in residential interiors, using imported fabrics from Marimekko, Italia Glassware and much Finish and Danish household furniture.

In 1975 Unicum expanded the practice to work in corporate, commercial and exhibition work and to include clients such as CSR Limited, Transfield Corporation, Australian Gas Light Company and Australian Corporation Projects and to undertake furniture design. This period included a consultancy commission for a number of government contracts for the Reserve Bank, the Atomic Energy Commission in association with John Anderson and Associates and John Lacombe.

Rolf took joy in sharing his talents with others and spent several years lecturing in Interior Design at Randwick TAFE.

He made also a significant contribution to the Design Institute of Australia, the professional national body for practicing designers.

He served as the NSW State Chapter Secretary and Councillor from 1981-1986. Following on he served as Honorary Federal Secretary and was elected Federal President in 1986; this saw him being awarded a DIA Fellowship in 1986 and a Life Fellowship in 1991. Further recognition came with him receiving a DIA Gold Citation in 2009 and finally his major recognition was his induction in the DIA Hall of Fame in 2011.

Professor Ron Newman, CEO of the Virtu Design Institute, commented, “I did consider him a good friend” as did Professor Des Freeman. Don Goodwin, a former National President of the Design Institute said “Rolf was a highly talented designer, who had a special skill for combining unique qualities of colour and design for each of his diverse base of clients.”

Rolf passed away peacefully on April 19, 2019 and is sadly missed by his brother Ernst, and his very loving daughter Nicky. 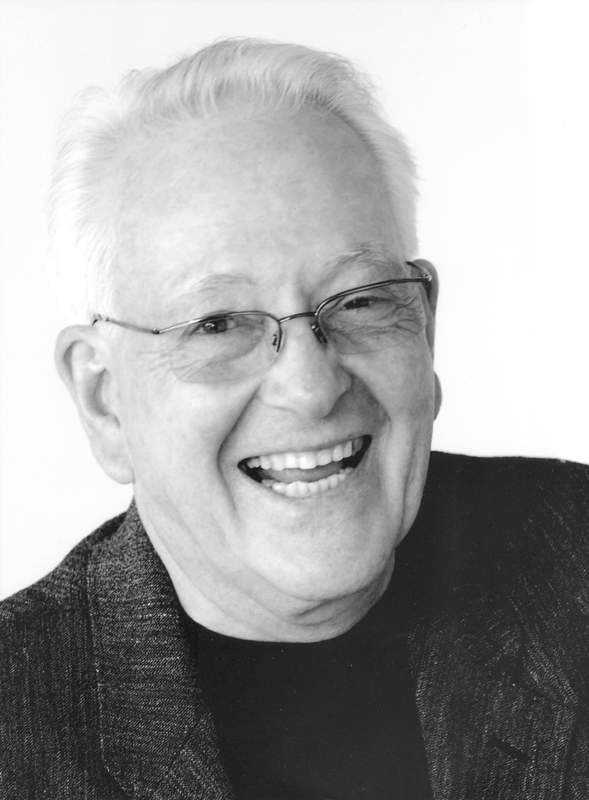