William (Bill) Le Lievre was a pioneering Melbourne-based interior designer. He began his career as a consultant designer at Georges Department Store in Collins Street, where he practised for more than six years before establishing his own successful interior design business.

Bill was born in Kyneton, Victoria in 1924 and was educated at Wagga Wagga High School. After serving in the Australian armed forces during WWII, in 1946 he enrolled in the inaugural interior design diploma conducted by Frederick Sterne at the Royal Melbourne Technical College (later RMIT University). It was here that he met fellow student Keera Cameron, whom he married ten years later. Bill and Keera created William Le Lievre of Melbourne (later William Le Lievre Interiors), a business partnership that would last for thirty years.

Le Lievre Interiors had a strong commercial base of clients, from Dunlop, Shell and Repco to Hungerfords and Pioneer Concrete. The firm’s interiors work also embraced the healthcare sector, with work including the design of the professional suites at the Austin Hospital, the staff lounges at the Alfred Hospital and the interiors of the Royal Southern Memorial Hospital. The studio worked with many leading architects, among them Neil Clerehan, Ted Ashton and Daryl Jackson. The practice’s strongest work, however, lay in the domestic sphere, and there were engagements with many hundreds of clients over the years.

During his professional life, Bill was a passionate advocate for design in Australia and he represented the profession at a national and international level. He was a member of the UK-based Design Council, the Textile Board and the RMIT program advisory committee, and he was a CAE lecturer for more than thirty years. Bill was a member and past president of the Malvern Rotary Club.Bill became a Fellow of the DIA in 1985 and was inducted into the DIA Hall of Fame in 1997, together with Keera.Bill passed away peacefully on 1 September 2016. He is survived by his wife Keera, children David, Carol, Andrew and Chele, and grandchildren Riley, Perri, Nicholas, Sassika, Oliver and Camilla. 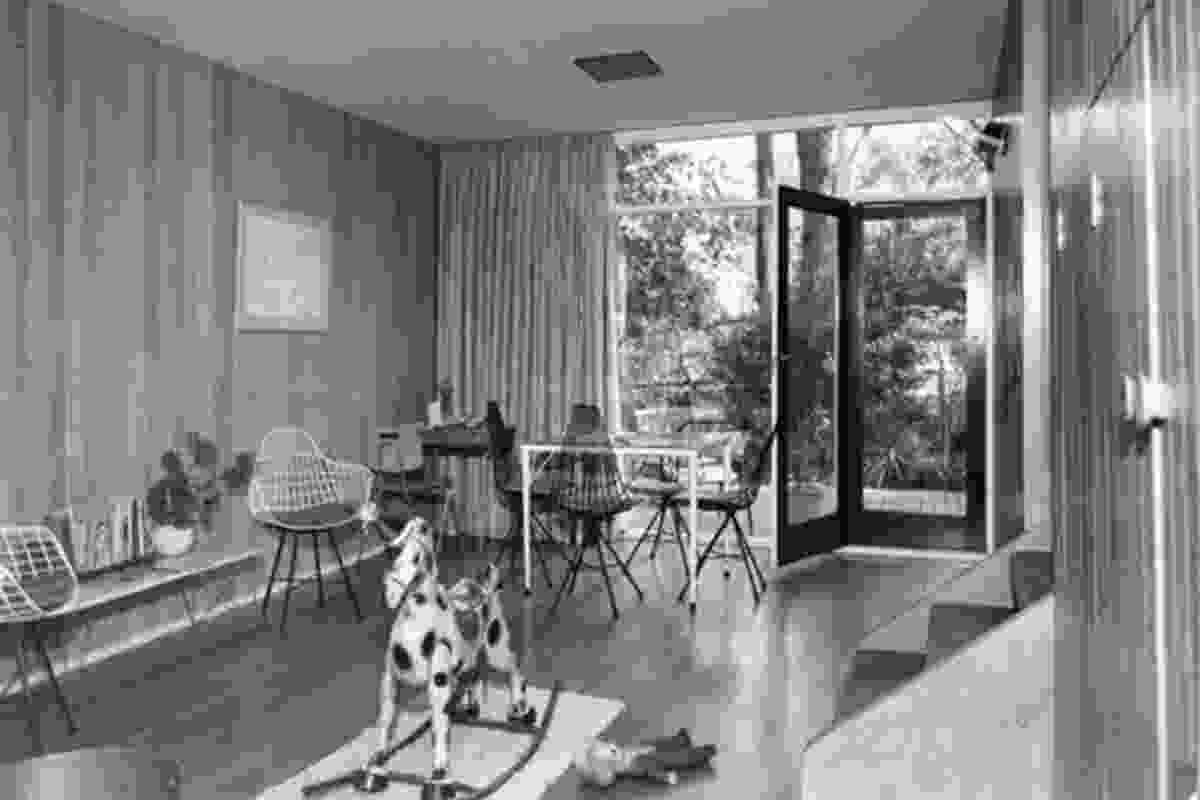 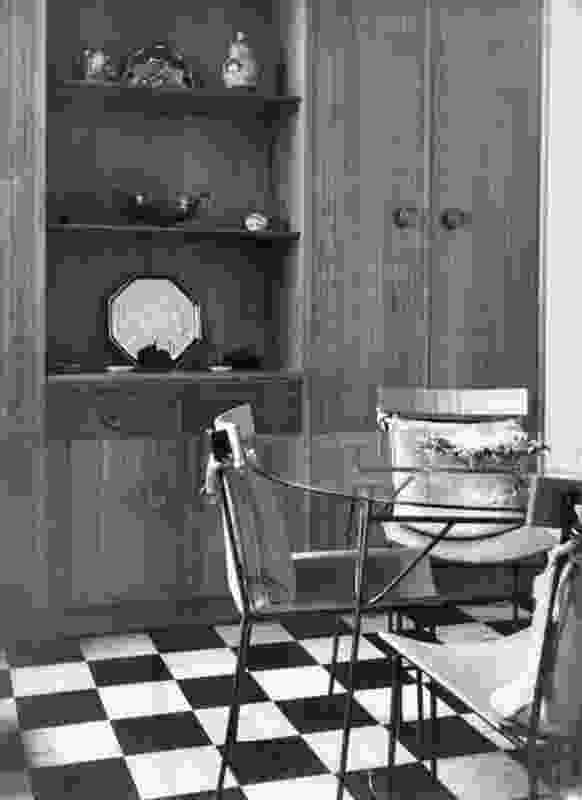 Converted stables with table and chairs designed by William and Keera Le Lievre, 1955. 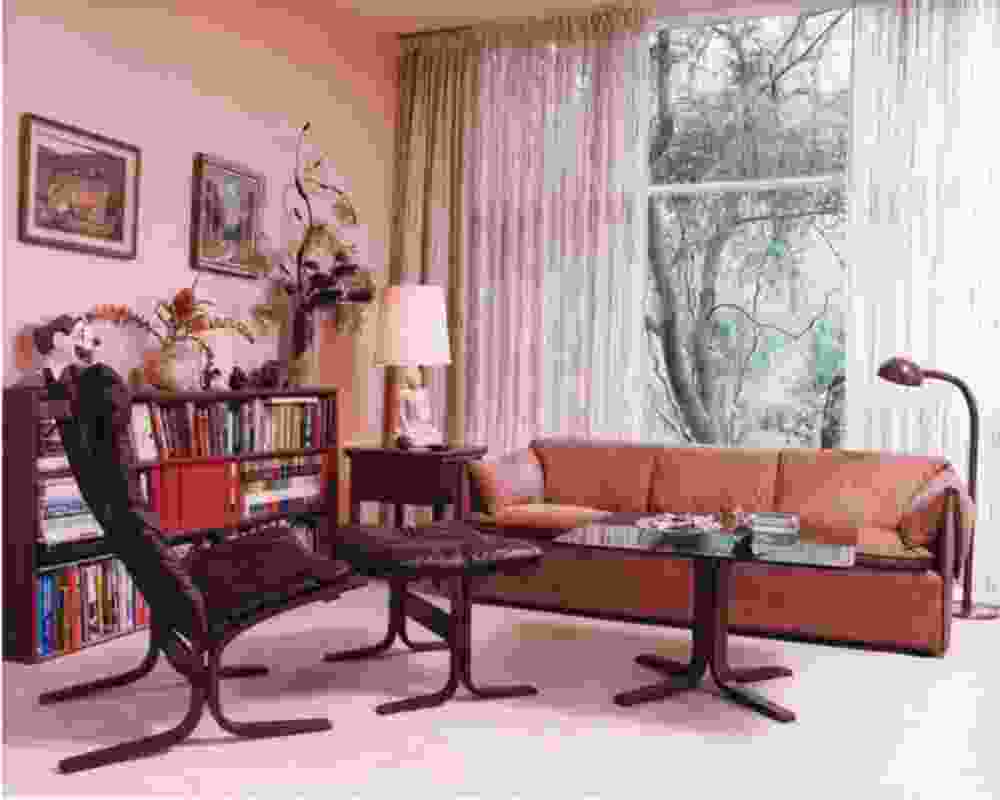 The library of the Le Lievre family home in Mount Waverley, Victoria, 1979. 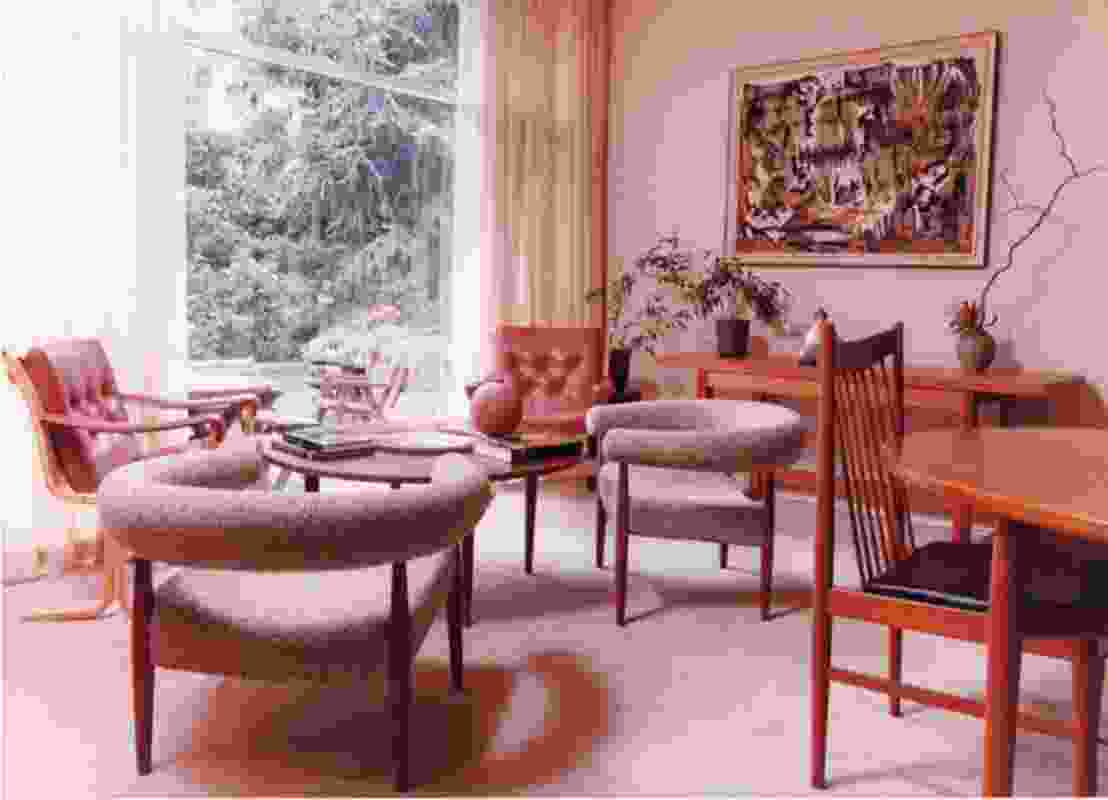 The living area of the Le Lievre family home in Mount Waverley, Victoria, 1979.