The Victorian government has approved a 38-storey mixed-use development on a prominent site adjacent to the Queen Victoria Market in central Melbourne.

The approved development on the City of Melbourne-owned site comprises two towers, rising to 38 and 10 storeys. Designed by Bates Smart and Six Degrees Architects, the towers will comprise residential apartments, affordable rental units, a hotel and a childcare facility, atop more than 500 car park spots for visitors to the market.

Victorian planning minister Richard Wynne said, “We’ve carefully considered this proposal and worked hard with the applicant to ensure any development protects one of Melbourne’s most popular areas and treasured destinations.”

“This project will create affordable homes where people want to live, will create construction and supply jobs for Victorians and will deliver open space for popular events.”

Originally announced as including a 196-metre tower, the planning minister later approved new planning controls that included a new mandatory height control of 125 metres on the site. The redesign that this precipitated involved moving the affordable housing units from the main tower to another part of the development.

The approved design also differs from the original proposal in form, with a more circular footprint for the tower compared to the original square proposal.

The redevelopment proposal included a plan to construct a three-level basement beneath the western sections of four of the market’s Victorian market sheds, which were constructed in 1878 when the market was first opened. The sheds would have been temporarily removed, then repaired and rebuilt like for like. A temporary market pavilion designed by Breathe Architecture would have hosted displaced vendors.

The plan hit a roadblock in March, when Heritage Victoria refused a permit application for the redevelopment on the grounds that the proposed works would be “unacceptably detrimental” and would have a “severe impact” on the cultural heritage significance of the market.

While initially pledging to fight the decision, the City of Melbourne decided at a meeting on 15 May to go back to the drawing board on the plans and to “advise Heritage Victoria before 25 May 2018 that it wishes to work with Heritage Victoria, traders, customers and other key stakeholders to submit a revised proposal for the provision of market infrastructure.” 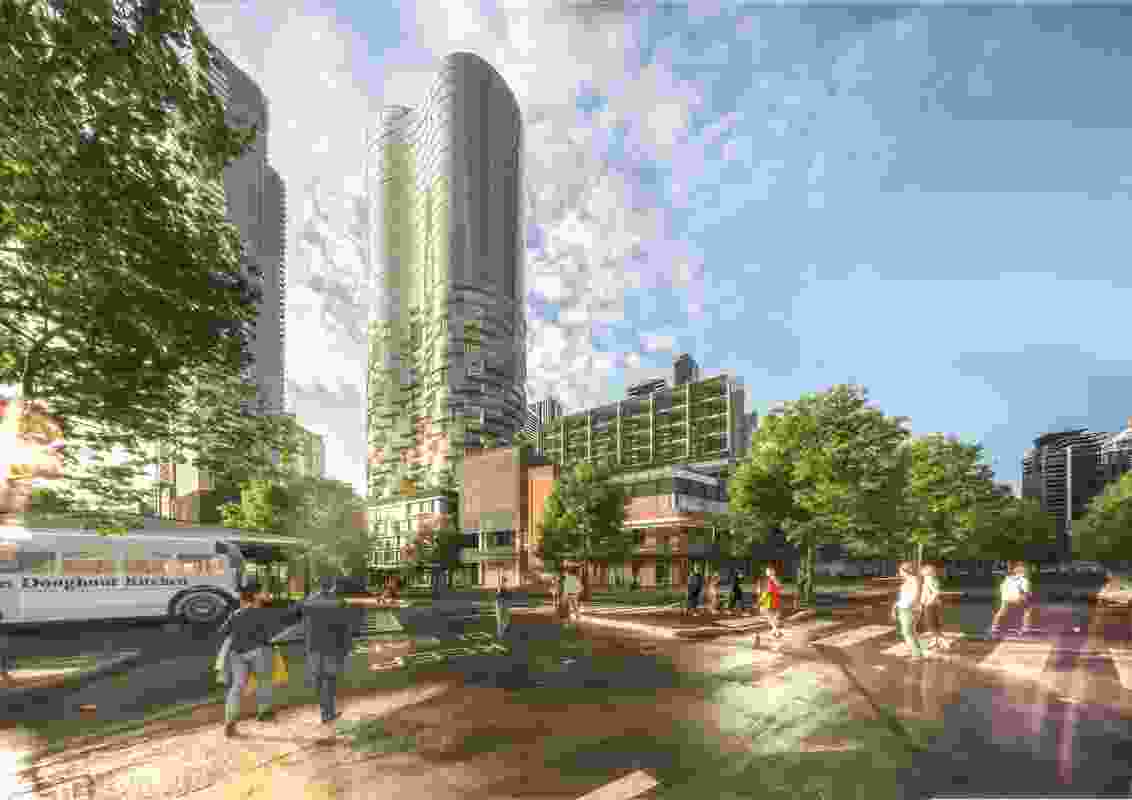 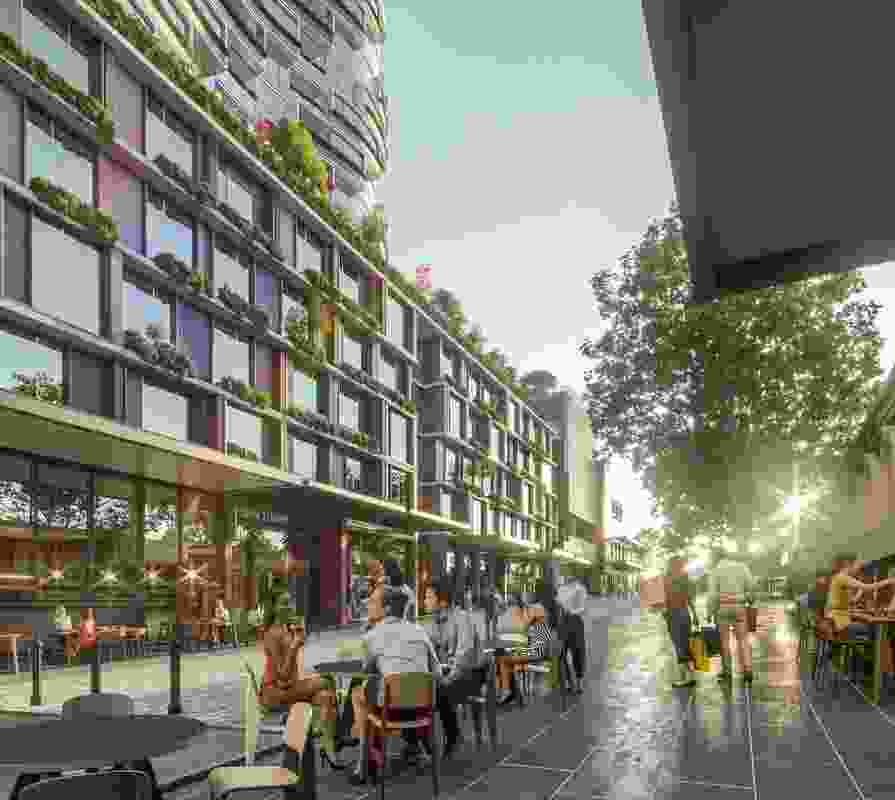 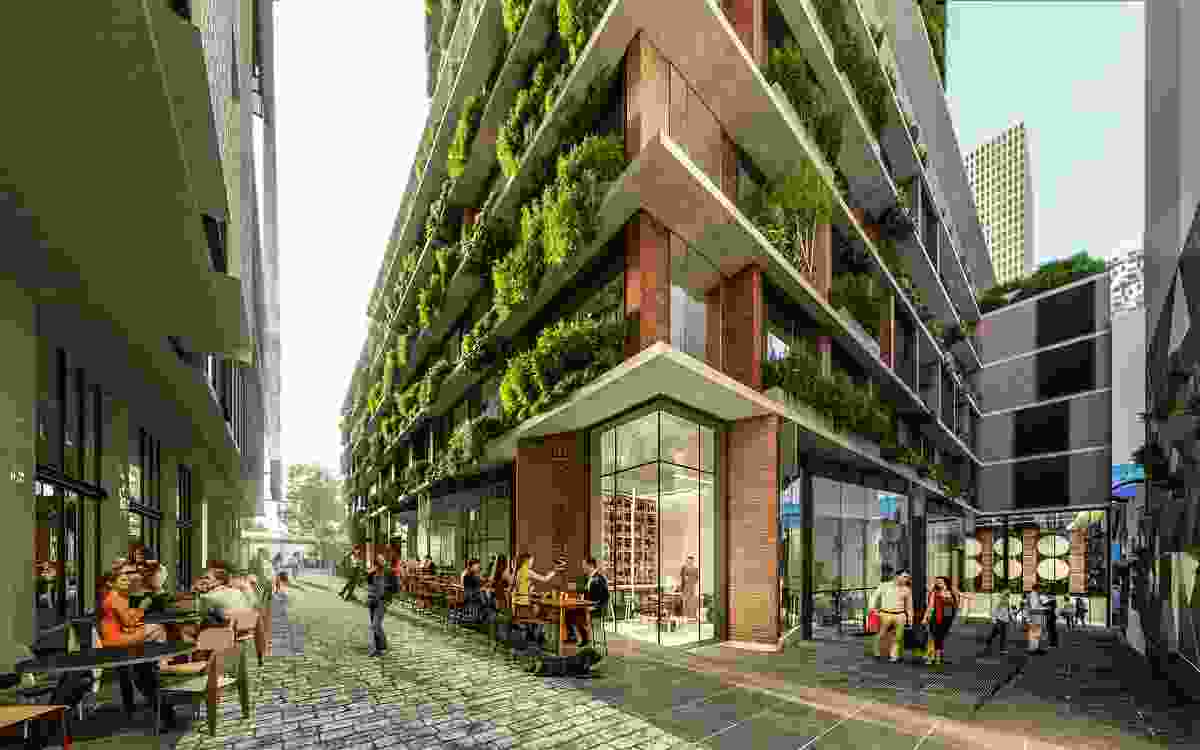 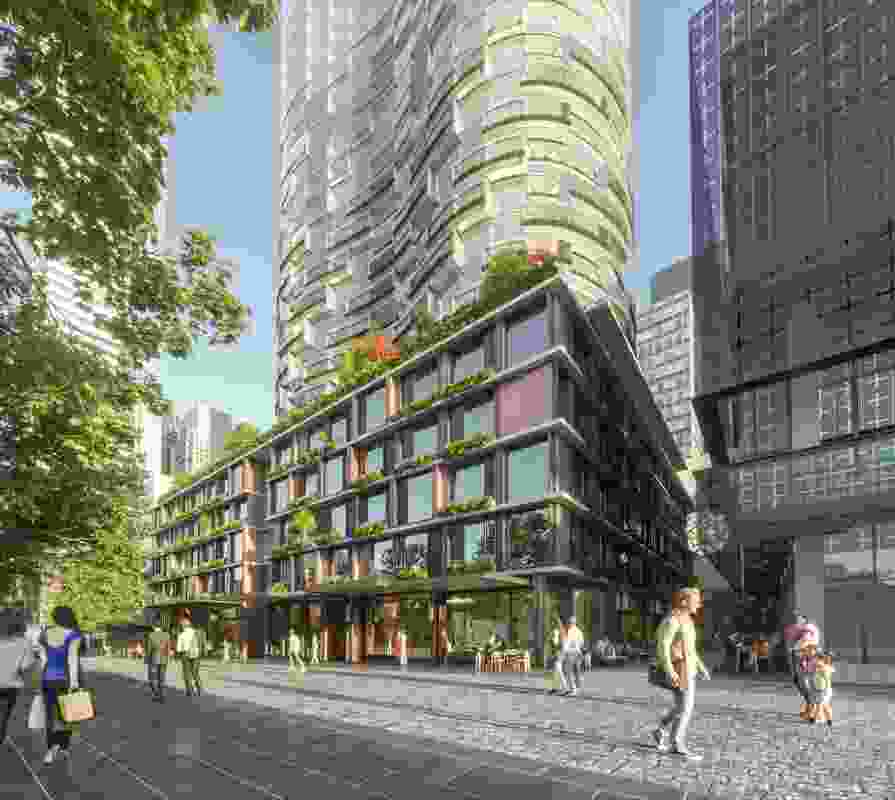