The Victorian government has launched a design competition for new kinds of sustainable, liveable apartments. Winners of the competition will share a $500,000 prize pool.

Organized by the Department of Environment Land Water and Planning in partnership with the Office of the Victorian Government Architect, the Future Homes Competition is the first stage of the Future Homes Project.

The two-phase competition comprises both the competition and an implementation stage, which could include changes to the planning system, such as possible fast track planning processes.

The competition is being held in light of Melbourne’s swelling population, with the aim of keeping the city “as one of the most liveable cities in the world.”

The competition seeks designs that are liveable, buildable, replicable, cost effective, adaptable, sustainable and meets the needs of the industry and consumers.

A jury will select eight finalists from the initial set of entries to further refine their designs. Entry is open to collaborative and cross-disciplinary teams, but the team’s authorised representative must be a registered architect or building designer.

The competition follows in the footsteps of a number of government-backed competitions held in recent years that have aimed to secure an architectural response to housing innovation and increasing density in Australia’s suburbs, including the NSW government’s Missing Middle competition, Queensland government’s Density and Diversity Done Well competition, the WA government’s Step Up Housing Design competition, and the City of Sydney’s Alternative Housing Ideas Challenge.

To register for the Future Homes competition, click here. 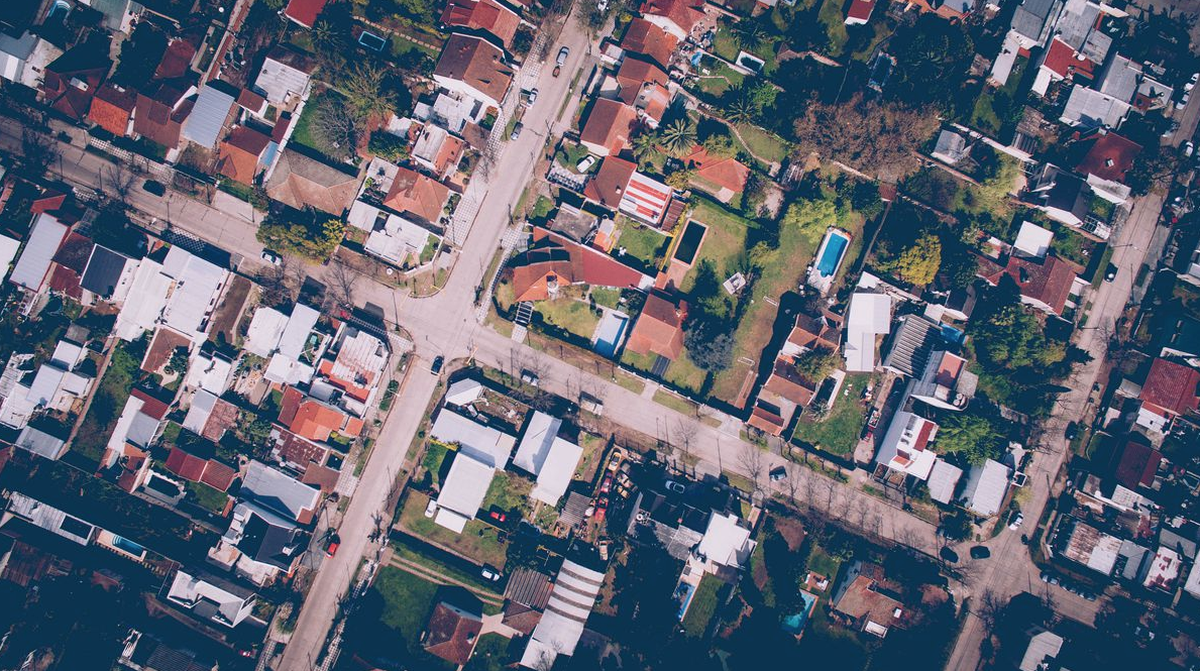