The Melbourne School of Design at the University of Melbourne by John Wardle Architects and NADAAA.

Offers in architecture and building are up 13 percent from last year – the second biggest rise behind agriculture and environment (56 percent).

However, ArchitectureAU’s analysis of the data reveals offers of places in architecture degrees throughout Victoria have marginally declined from a total of 841 in 2015 to 809 in 2016. The University of Melbourne made the most offers – 489 places for its Bachelor of Environments program. This is down from 509 in 2015. Monash University is the only Victorian university whose offers increased from 118 in 2015 to 123 in 2016.

TAFE courses in disciplines of building design, building construction and building surveying had a dramatic rise in offers – from 655 in 2015 to 994 in 2016. 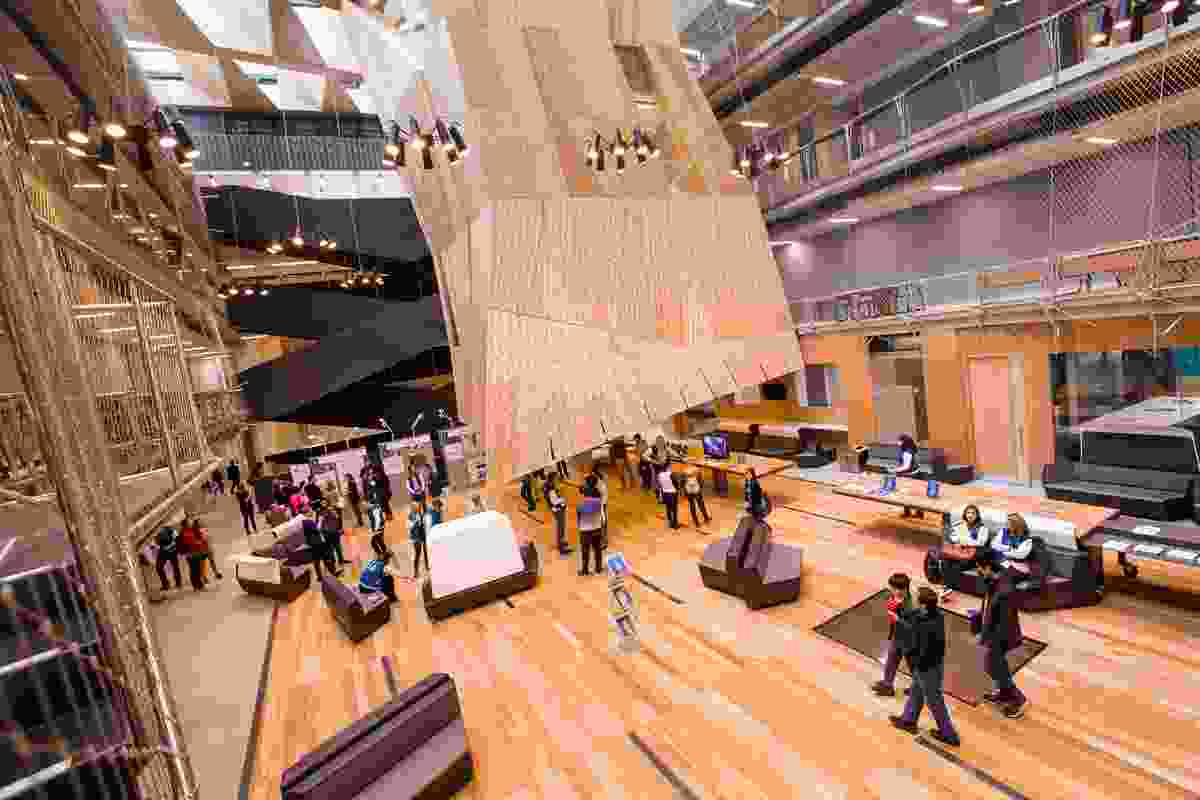 The Melbourne School of Design at the University of Melbourne by John Wardle Architects and NADAAA.