Victoria approves more than $1b worth of projects

The Victorian Government has approved more than $1 billion worth of projects in its latest tranche of fast-tracked approvals including large multi-residential buildings, offices and Cox Architecture’s $150 million Geelong Civic Precinct.

The Geelong project will comprise a six-storey commercial building to be used as the new civic centre for the City of Greater Geelong, a 12-storey commercial development as well as a 2,600 square metre public precinct. “We envision an iconic, yet confident building that becomes a welcomed addition to the Geelong fabric, while addressing its surrounding context responsibly,” Cox Architecture director Andrew Tucker said of the project.

“It will adopt a landmark form, addressing Mercer Street with a visually permeable façade that displays a dynamic, public interior and invites contact between local government and the community it serves.”

In Docklands, at 938 Collins Street, a $291 million, two-tower residential development designed by Warren and Mahoney has been approved. The towers, to be known as Collins Wharf 2 and 3, will together house 659 apartments and reach 28 and 29 storeys respectively.

Also approved is a $250 million development designed by ARM Architecture at 31 Station Street, Caulfield. It will include a build-to-rent scheme, affordable housing, a supermarket, retail and office space.

Two apartment buildings on Boundary Road in North Melbourne, one of them designed by Fender Katsalidis and the other by Bayley Ward, are also on the list.

As is a $70 million development at 346-350 Macaulay Road, Kensington comprising six multi-level buildings designed by Hayball with landscape design by Openwork. Together they will house 426 dwellings.

A $110 million nine-storey mixed use development designed by Plus Architecture with interiors created by Hecker Guthrie will be built in Glen Iris next to the Gardiner train station.

And finally, a $200 million solar farm will be built at Kennedys Creek, 5km northeast of Benalla.

The government has approved 91 projects since March, with a combined development value of more than $6 billion.

“Now more than ever, Victoria needs a strong building and development sector, and we’re making sure this industry can continue to thrive all over the state, despite the challenges of coronavirus,” said planning minister Richard Wynne.

Victoria approves more than $1b worth of projects 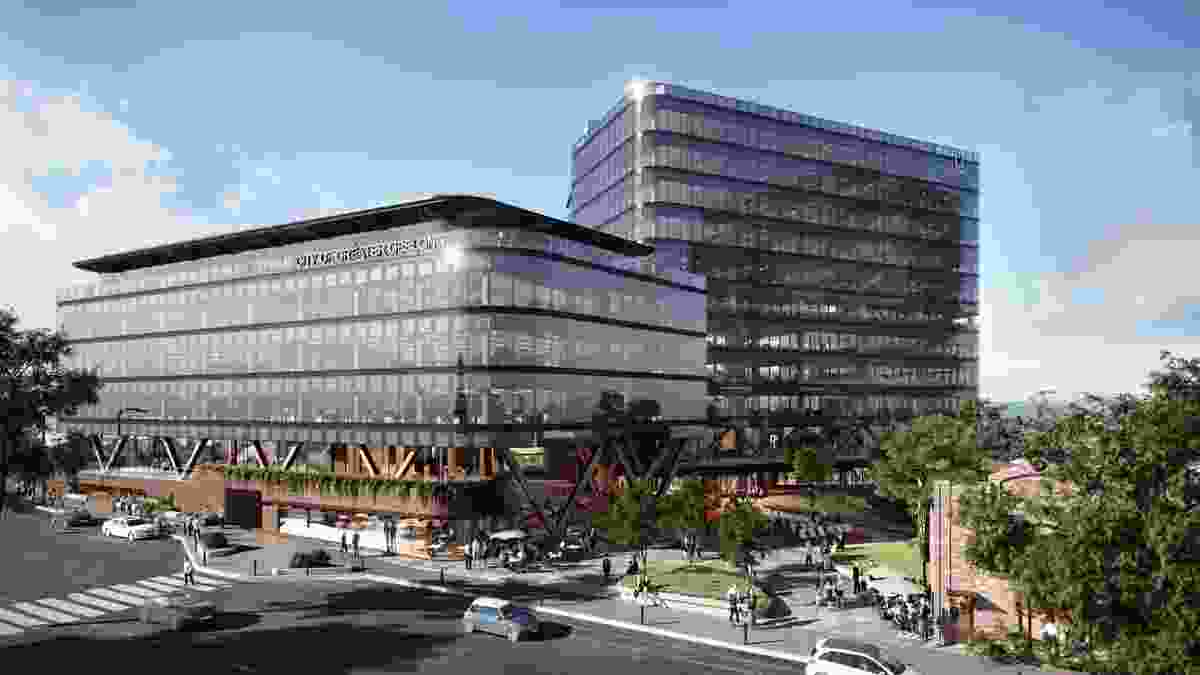 Collins Wharf 2 and 3 at 938 Collins Street, designed by Warren and Mahoney. 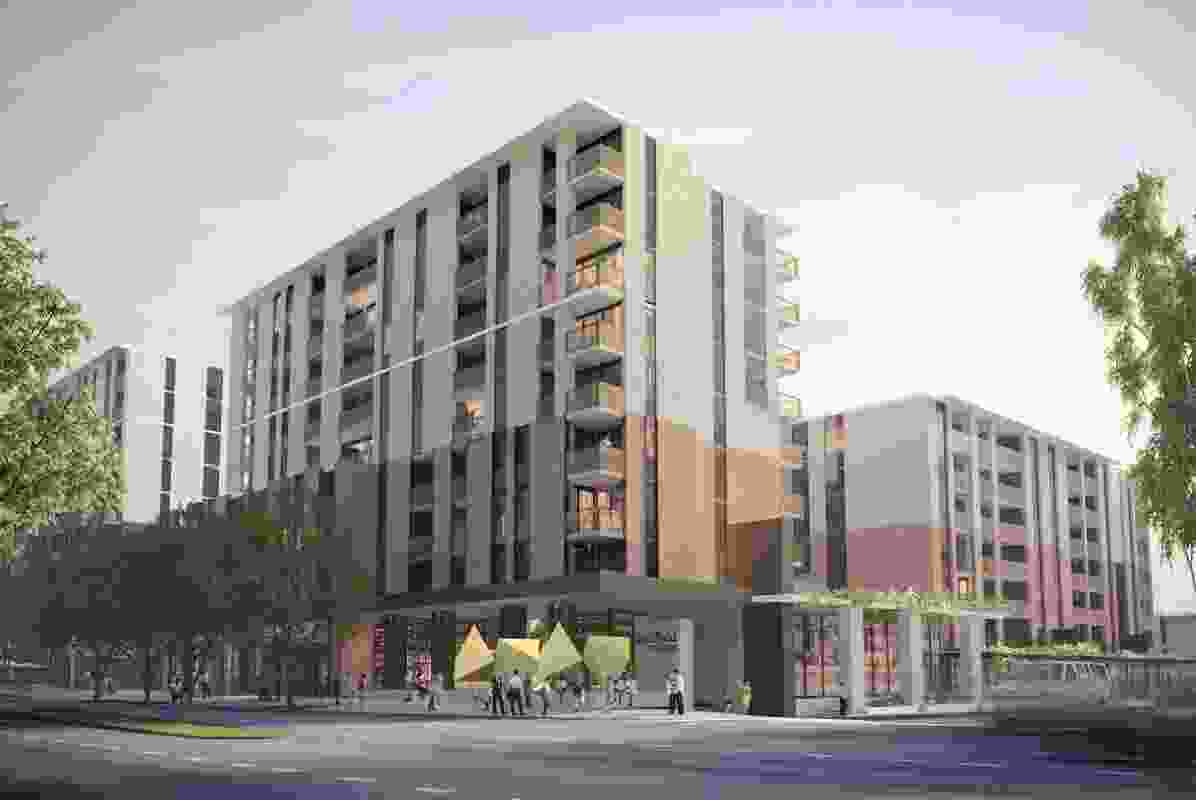 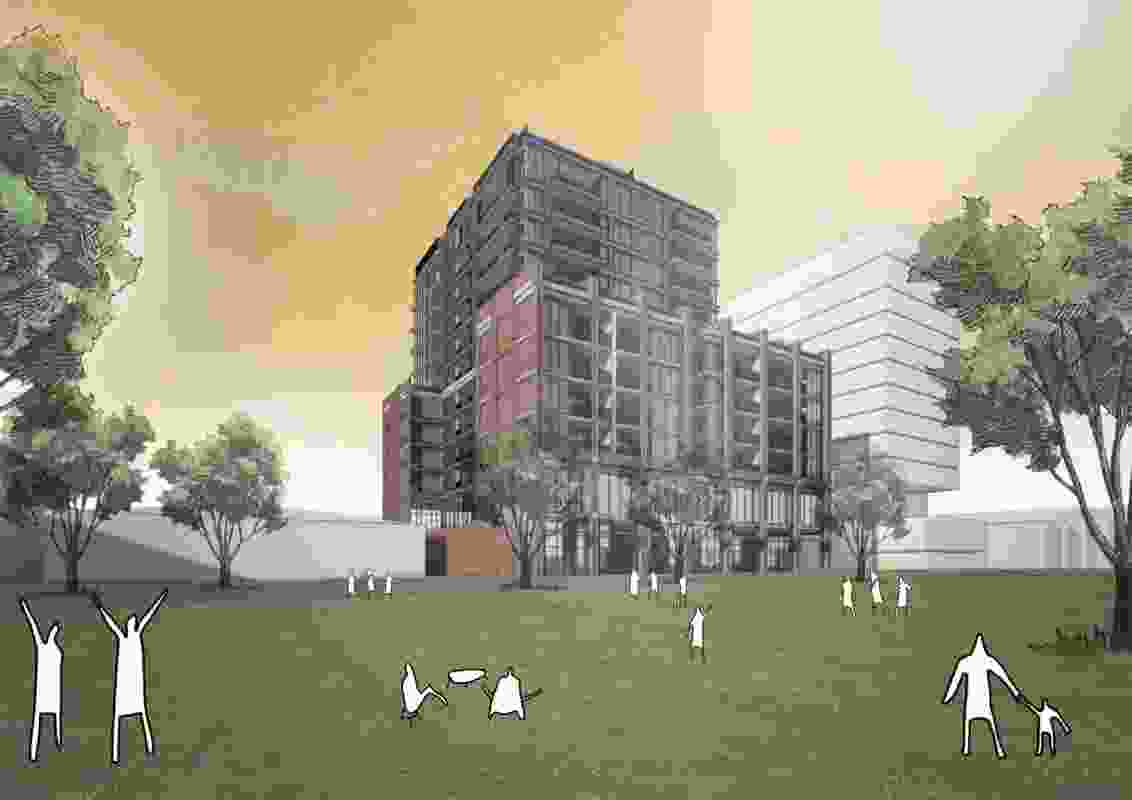 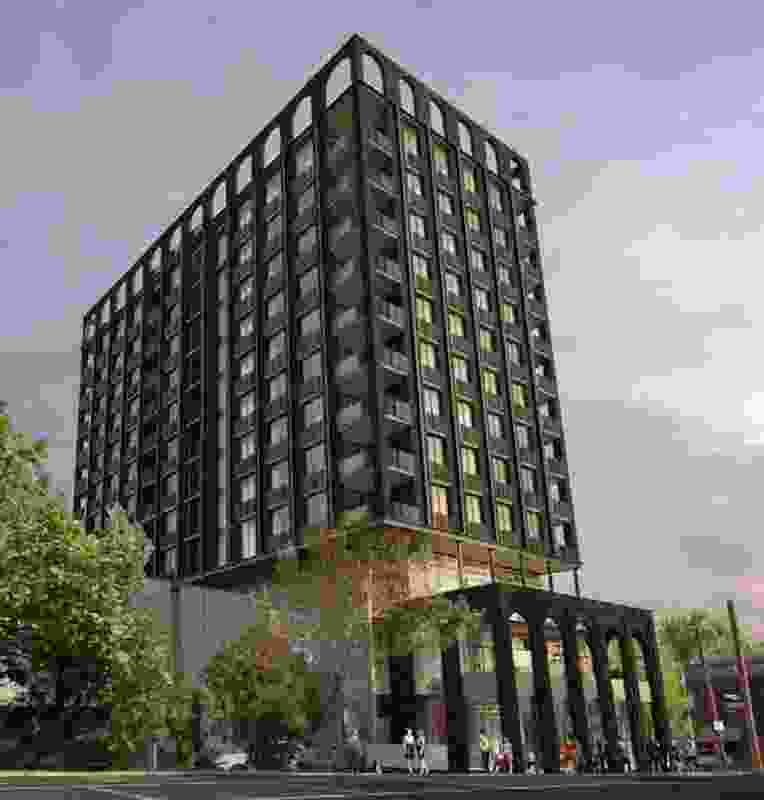 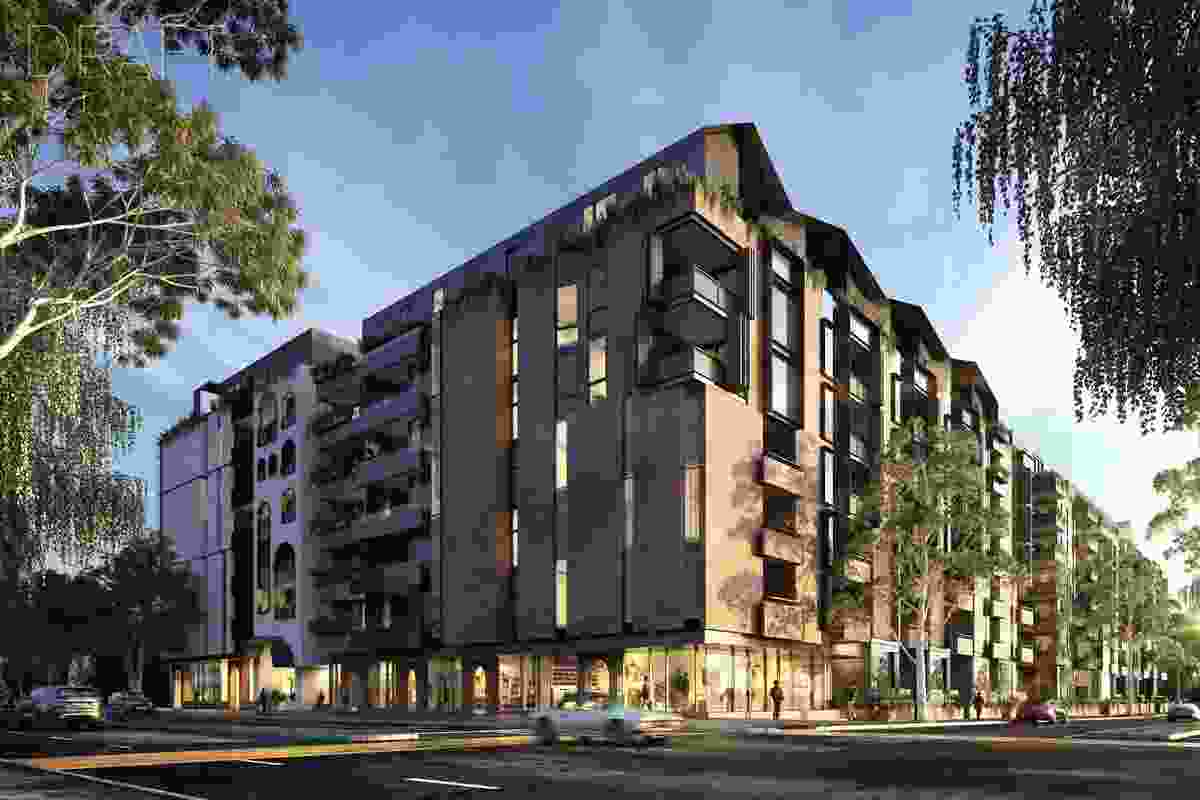 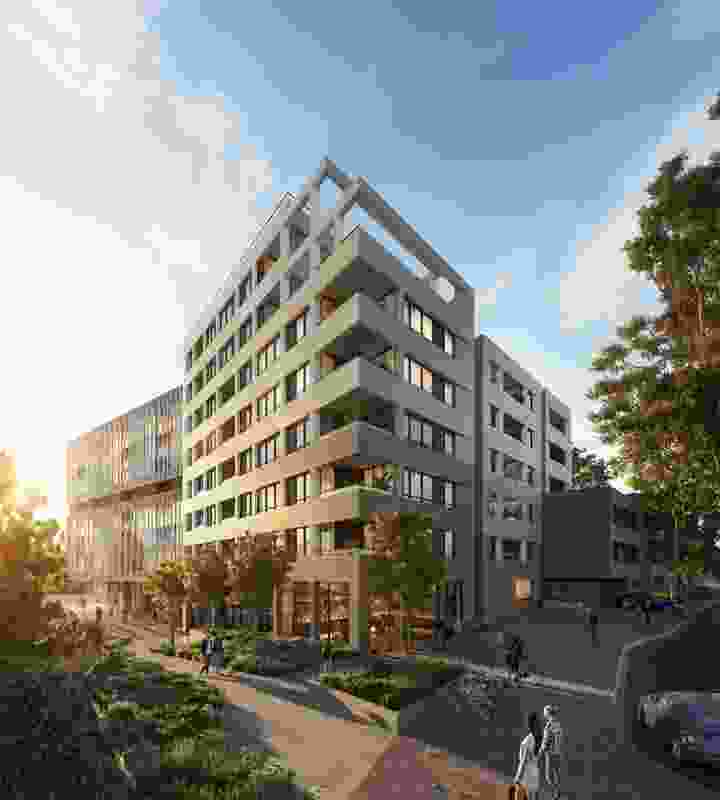 A nine-story mixed-use development in Glen Iris designed by Plus Architecture with interiors by Hecker Guthrie.