The Victoria University building is an exemplary illustration of how architecture can be a transforming mechanism for institutional change and growth. The complex works as an urban ensemble to catalyse and articulate an emerging centre of excellence at the university’s Footscray Park Campus.

The building adopts a dramatic site strategy, creating a wall-like edge to the campus above the Maribyrnong River flood plain. It draws allusions to the institution as operative city, with buttress walls and robust exterior. Within is a carefully considered “town centre,” with entry courtyard sequences that stitch the new spaces back into their campus context through an inhabited bridge.

The wall – and here the fortified city wall – has long been a source of inspiration for architects. John Wardle has explored the spatial, programmatic and orientating potential of the wall across his entire oeuvre. In John Wardle Architects’ residential projects, including Wardle’s own house, the City Hill House and the Vineyard Residence, the wall becomes the primary orientating device – a gesture establishing the spatial and programmatic narrative while curating views across the surrounding landscape and back across the architecture itself. In Victoria University’s new Learning Commons and Exercise Sports Science Project the idea of the wall is expanded to the scale of the city and forms the dominant architectural parti. 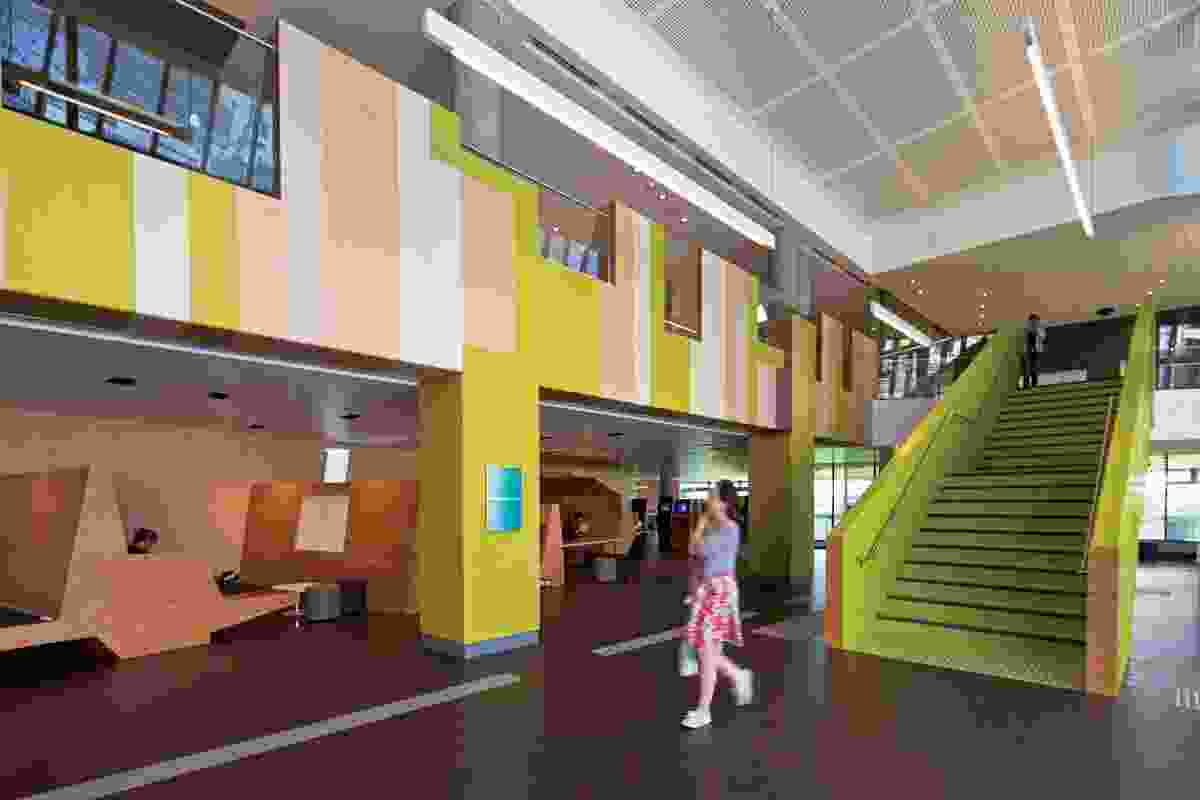 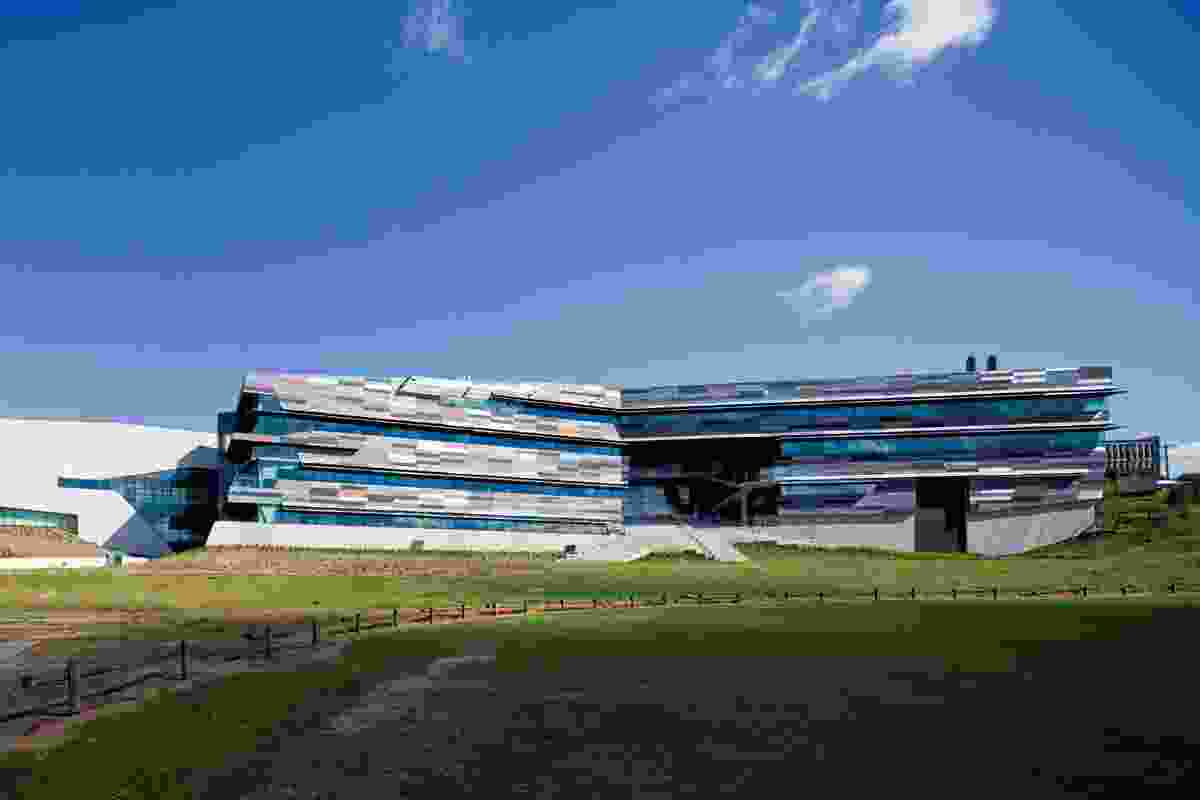