Italian architect and urban planner Vittorio Gregotti, progenitor of the Venice Architecture Biennale, has passed away in Milan of pneumonia as a consequence of COVID-19, according to a report from Corriere della Serra. He was aged 92.

Gregotti’s wife, Marina Mazza, is being treated for the virus in Milan.

In 1975, Gregotti curated an architecture show at the Art Biennale, which laid the foundations for the first independent architecture biennale that later took place in 1980 under the direction of Paolo Portoghesi. The biennale, which was this year postponed due to the outbreak of the coronavirus, is now architecture’s most prestigious event.

Among his architectural projects are the Barcelona Olympic Stadium and Milan’s Arcimboldi Theatre, and a number of university campuses. Gregotti also worked as a writer and editor, and was editor-in-chief of design magazine Casabella from 1955 to 1963.

Gregotti’s home city, Milan, is the capital of the Lombardy region, is the most badly virus-stricken region of Italy. 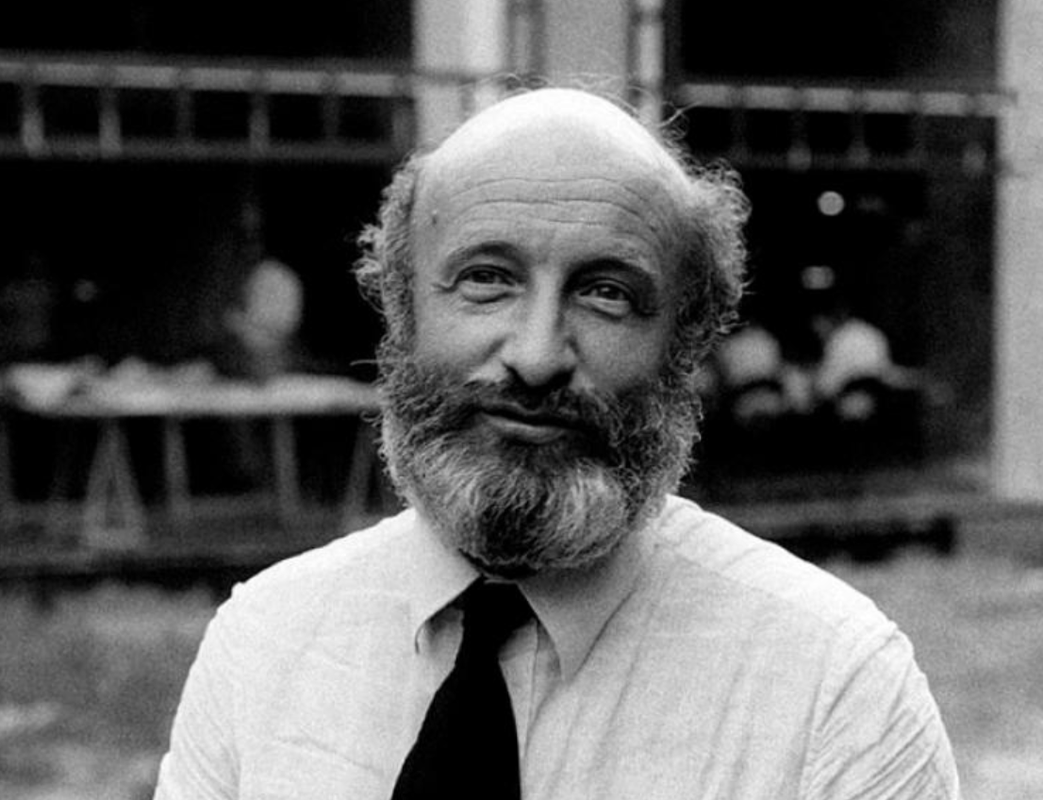