Voting has opened for the 2017 People’s Choice Award as part of the 2017 National Architecture Awards, which will reward one of 15 residential projects selected from across Australia.

The most popular project will be announced at Albert Hall in Canberra at the National Architecture Awards on 2 November.

The shortlist of 15 houses includes a blend of newly built houses and alterations and additions projects that made the 2017 National Architecture Awards shortlist, announced in September.

Voters have the opportunity to explain in 25 words or less why their chosen house is their favourite, and will have a chance to win prizes from BlueScope, Dulux, AWS, Smeg and Architecture Media.

Voting closes on 27 October. To vote for your favourite house, go here. 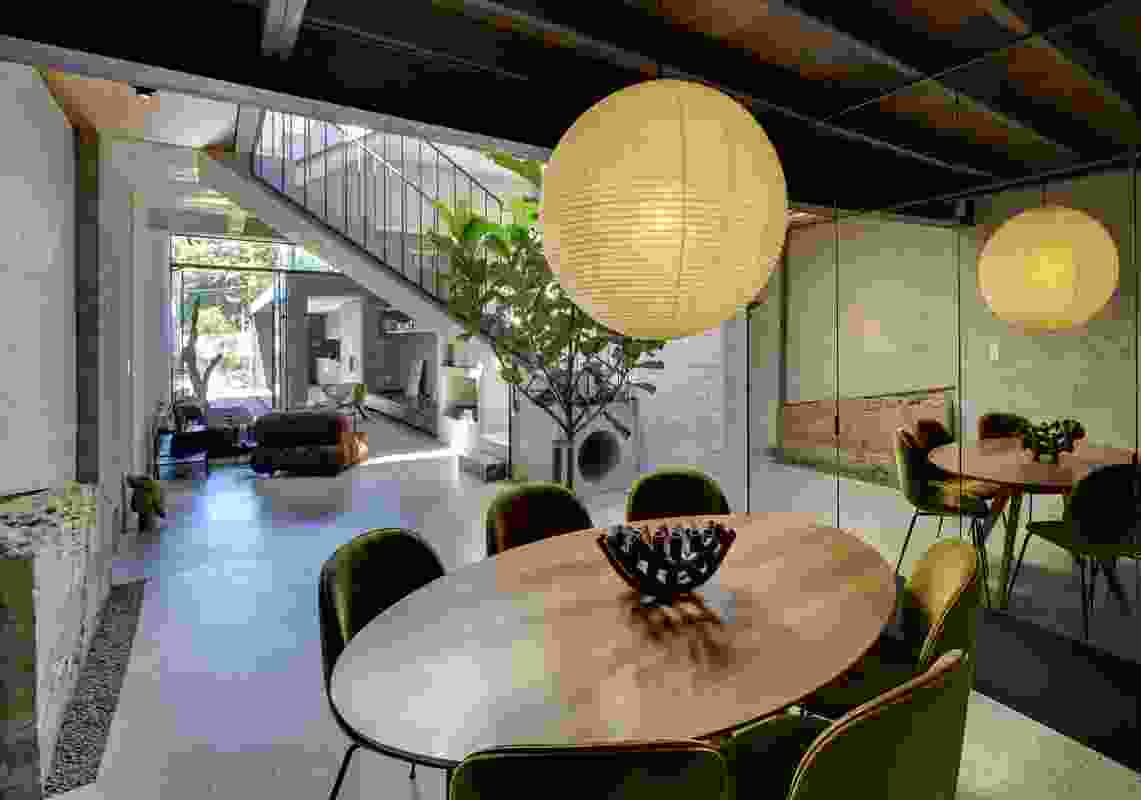 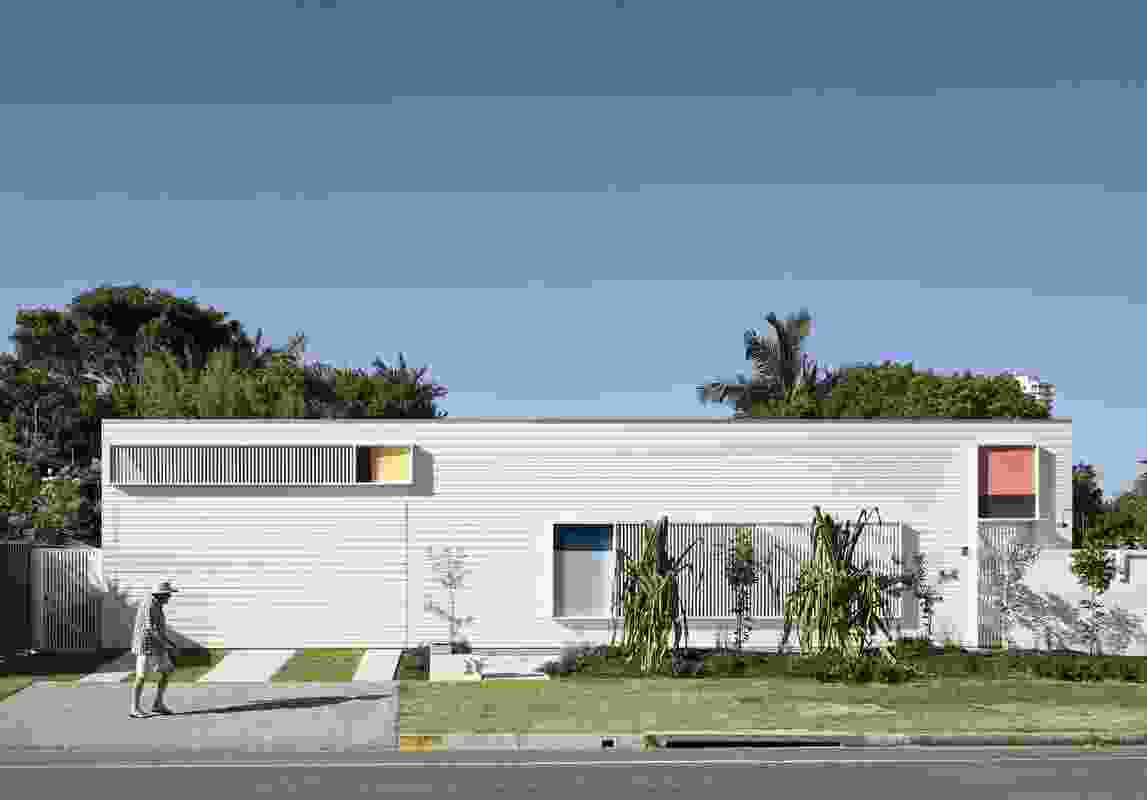 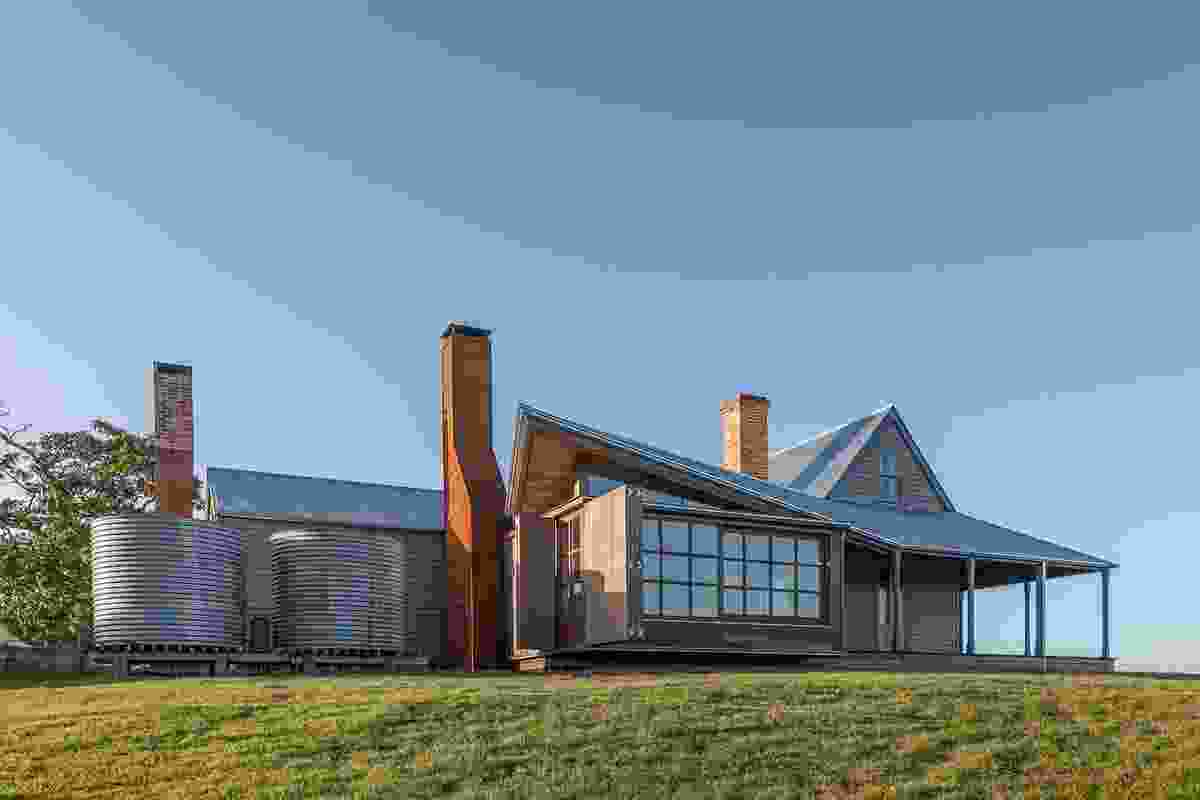 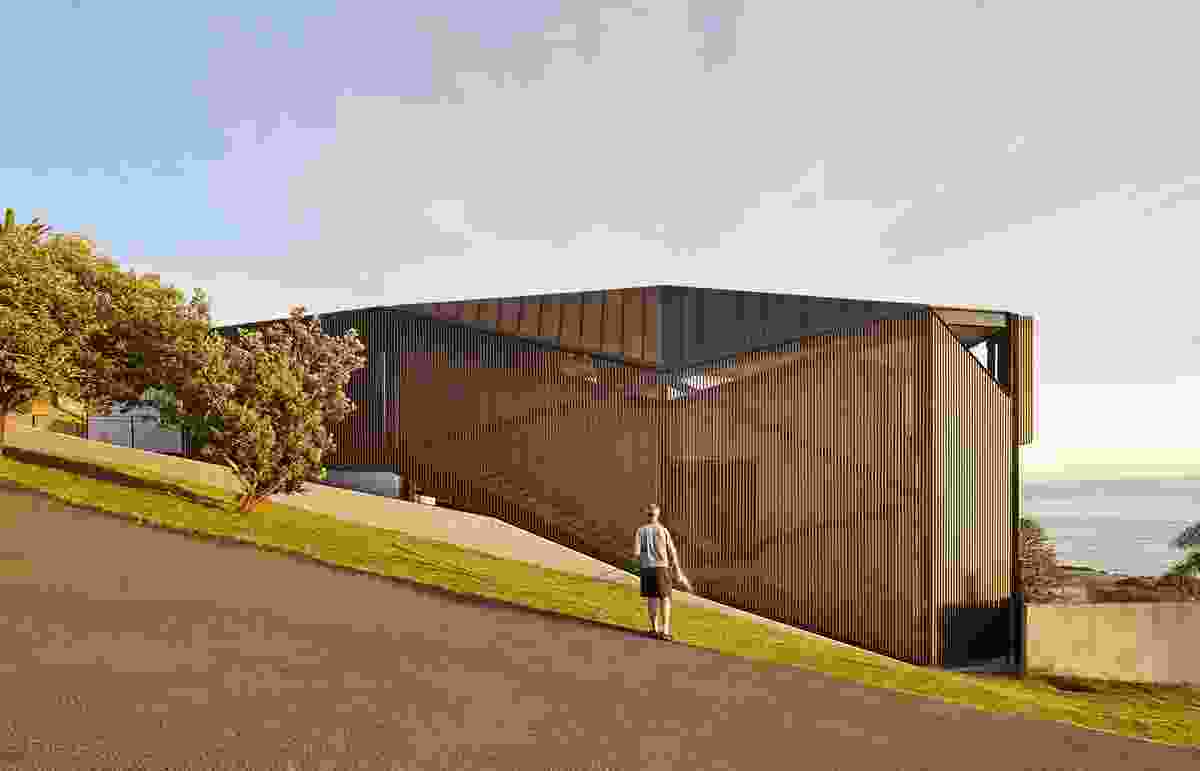 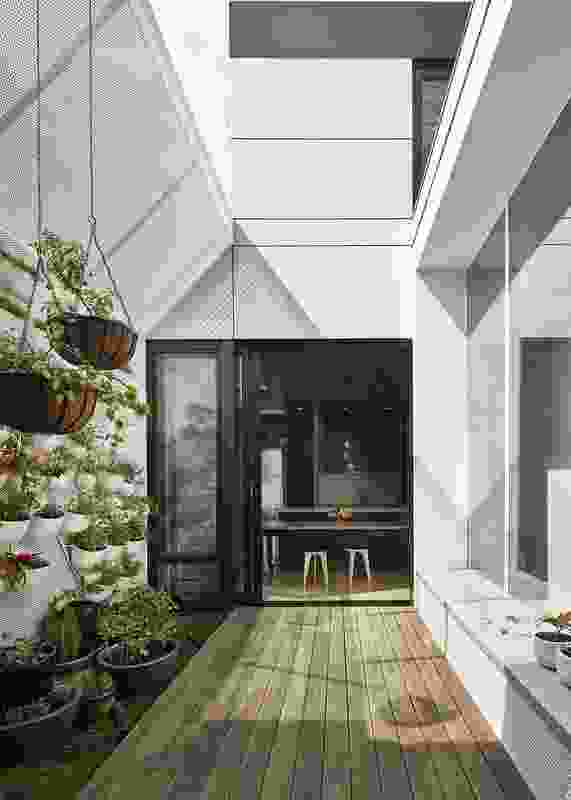 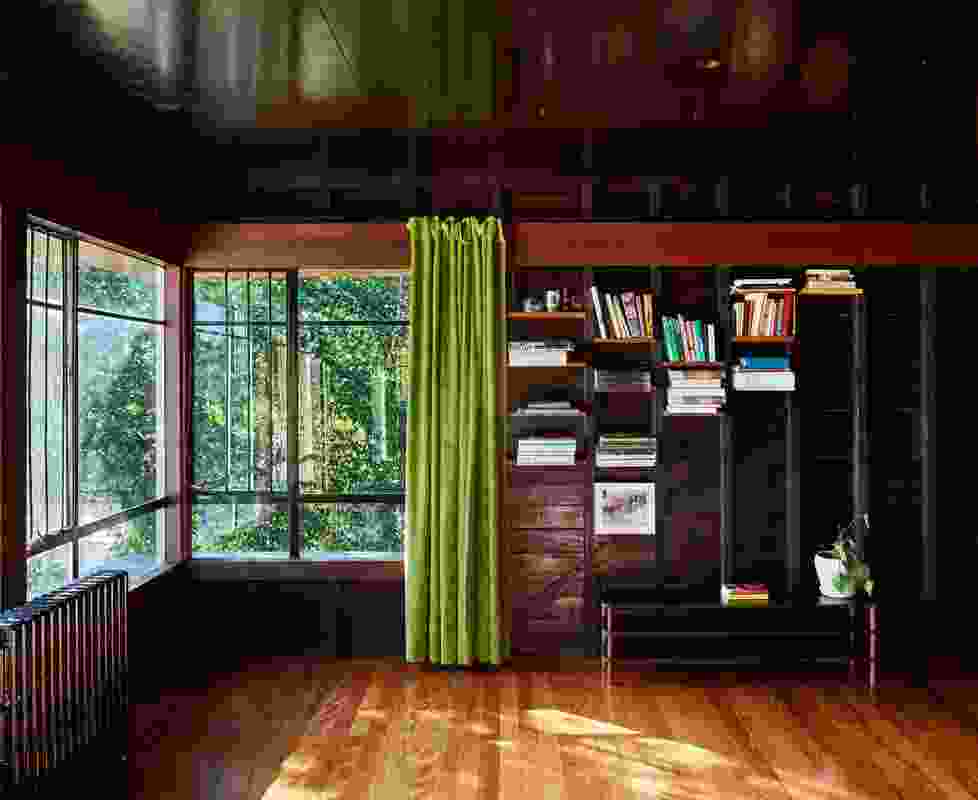 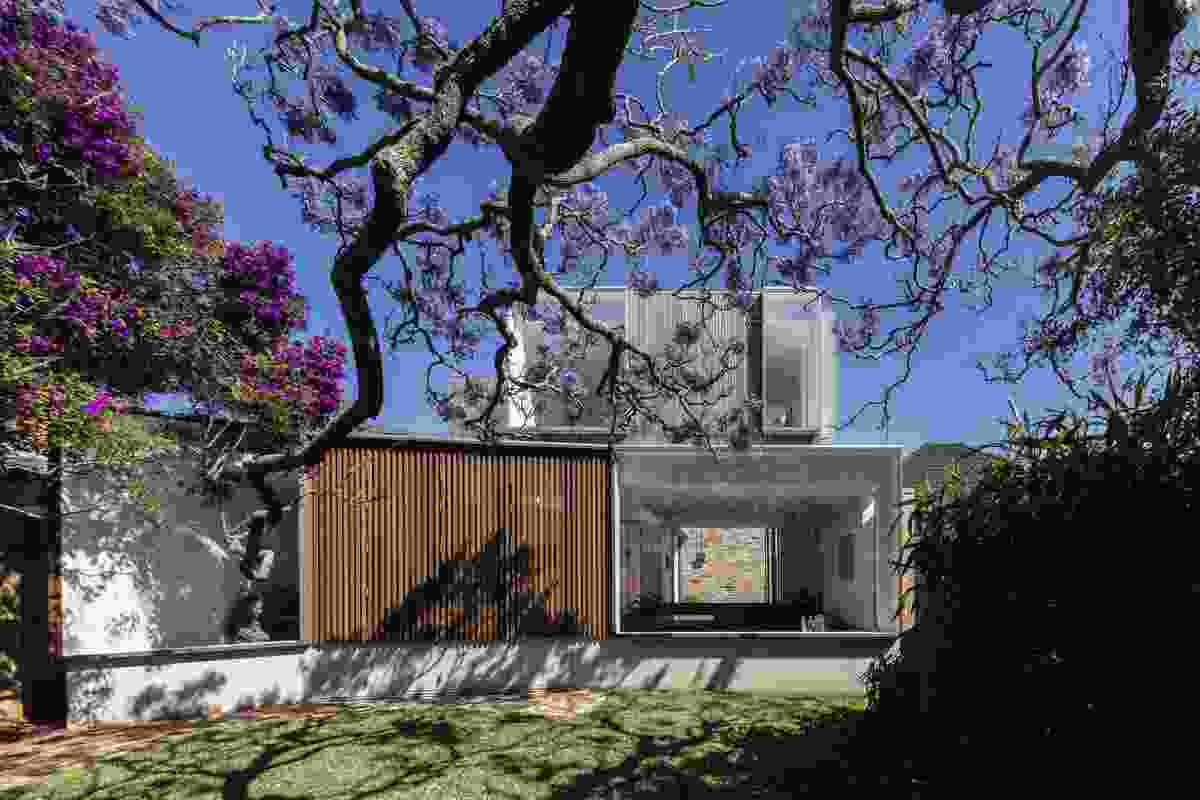 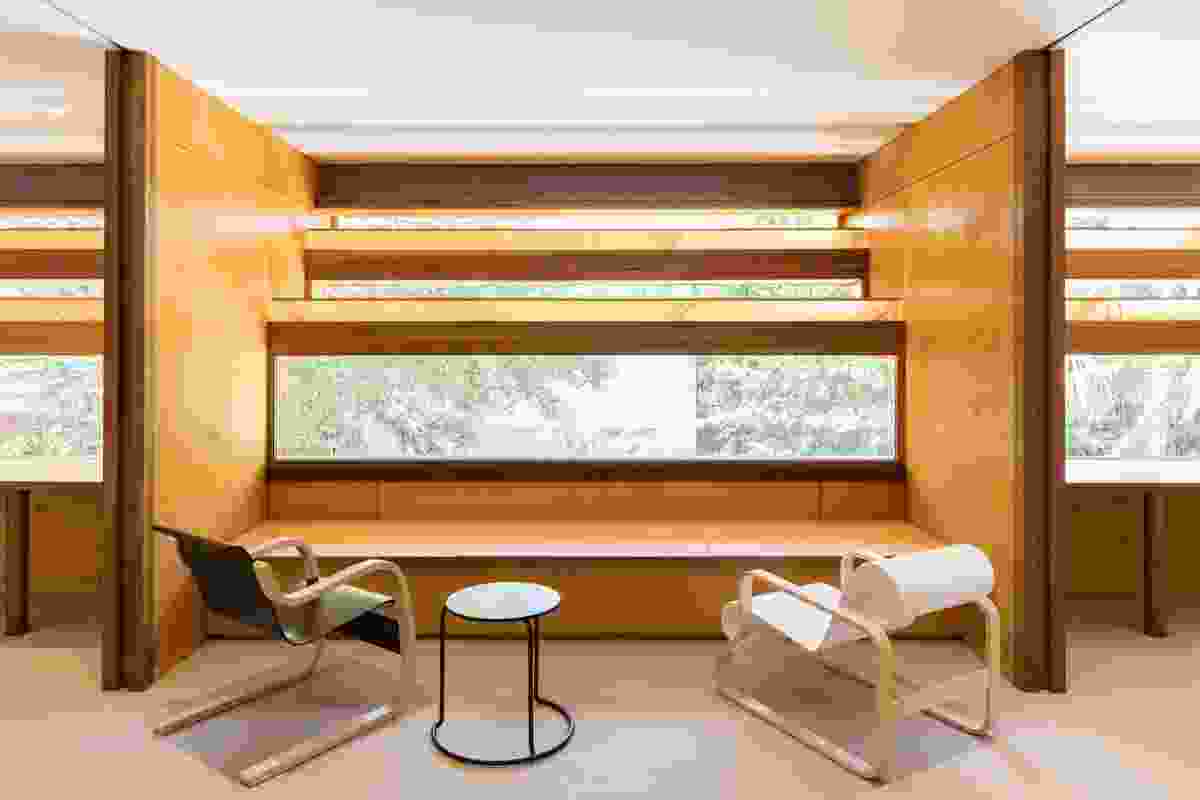 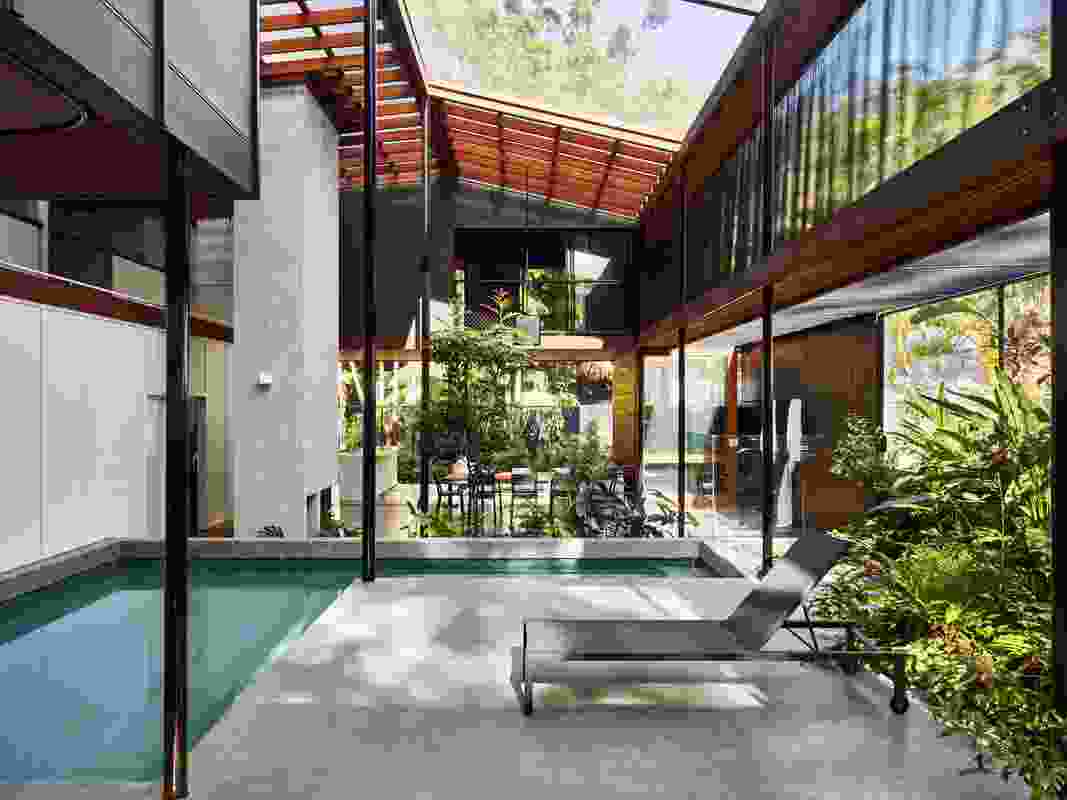 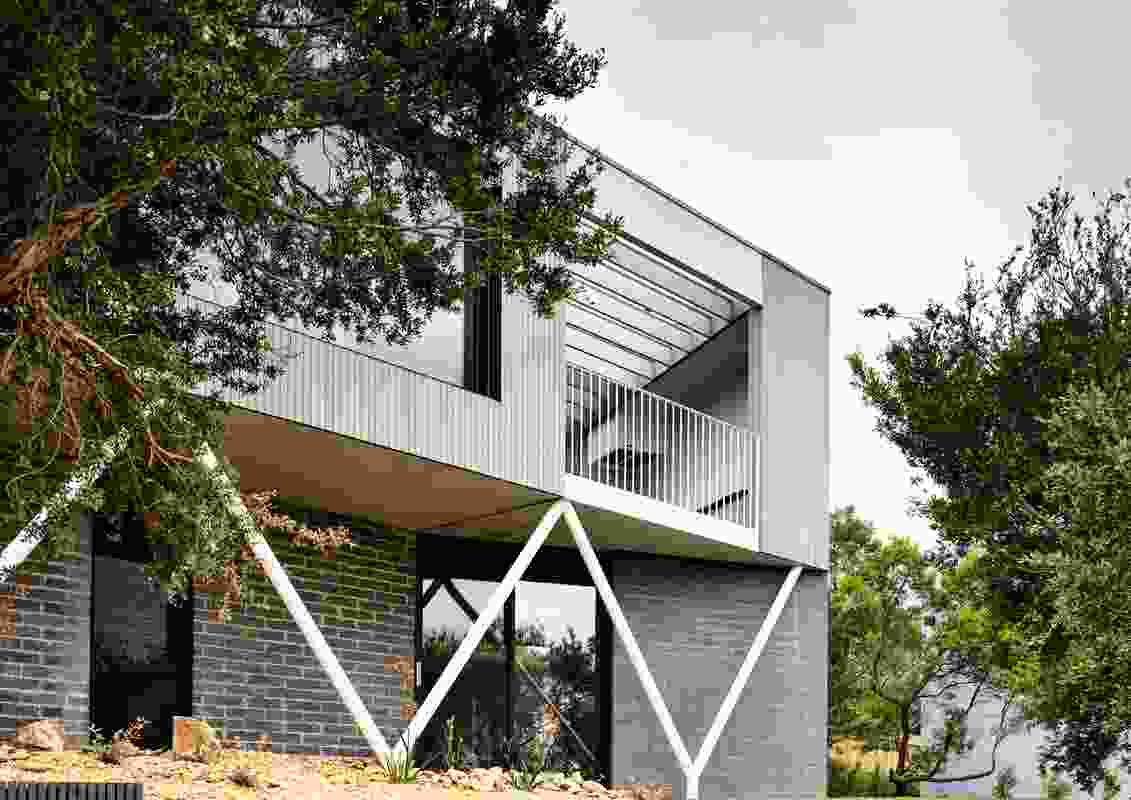 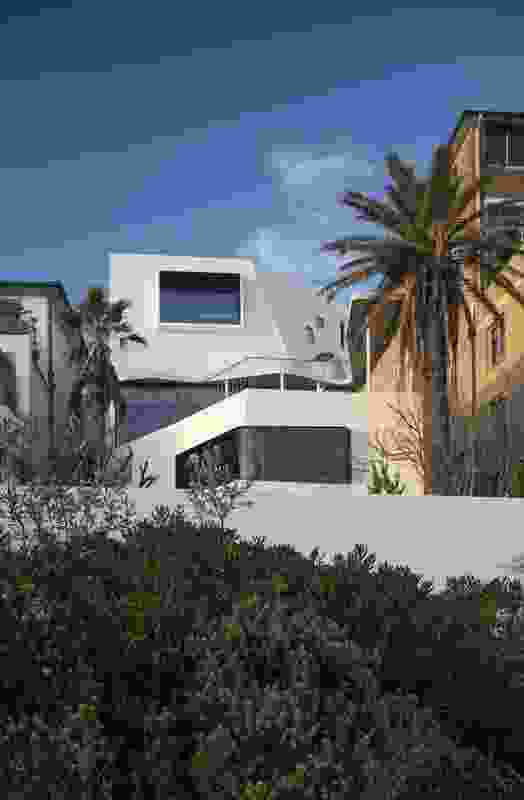 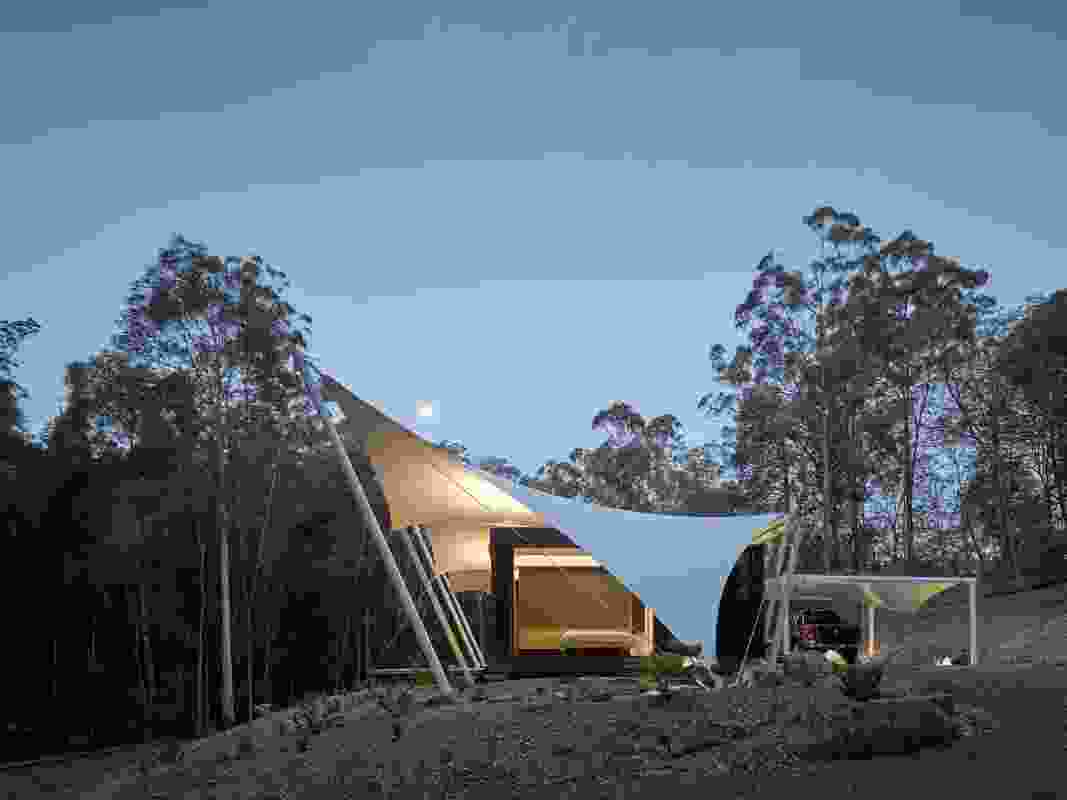