Judging the World Architecture Festival (WAF) is like a game of speed dating. Every twenty minutes, an unfamiliar architect ascends to the podium to present a project. The architect has ten minutes to present their work, followed by a five-minute discussion with the jury, a ring of the bell, and then the loop continues.

Architecture speed-dating has its advantages. The randomness of the field means that many architects are introduced to the global media for the first time while being exposed to their peers. There is also the opportunity to claim the title of the “World’s Best Building,” which fares well with prospective clients.

However, like the original game of speed dating, the architectural version also comes with a warning. The skill of architect as communicator comes to the fore in influencing the jury. At WAF, no projects are visited, no material is viewed beforehand — the architect is exposed with only their Powerpoint presentation. (Why WAF request presentations in the Powerpoint format in the first place is beyond me.)

This year my task was to chair the jury for Civic and Community. Communication also rose to the fore as the day-long presentations progressed. Almost every architect presented with moving image, which signals a shift in the presentation of architecture from still life to a more experience-based imagery.

The most ominous moving image was presented by Wolf D. Prix from Coop Himmelblau, who presented Martin Luther Church in Hainburg, Austria. Waiting for the signal to proceed, Prix stood in front of a moving screensaver of clouds, the first slide of his presentation. It was a rare moment in the day when an architect broke from their well-rehearsed presentation for something more absurd and exposing about themselves. The Church – for a protestant congregation of sixty in Prix’s hometown of Hainburg – has the individualistic signature of Coop Himmelbau, with the deconstruction of a familiar object into something recognizable but with its vertexes and curvature severely deformed. The familiar object here was of the nearby baroque church drums, or onion domes. But Prix also borrowed a language from one of modernism. He referred to the religious works of Le Corbusier (La Tourette and Ronchamp) as giving inspiration, something Prix admitted twenty years ago he would never admit to anyone.

While the authorship of an individual architect was key in the realization of Martin Luther Church, across the category it was often unclear to who was the designer of the project. This was evident in Ping Shan Tin Shui Wai Leisure and Cultural Building by Architectural Services Department, HKSAR Government, where an architecturally beautiful project is overcomplicated by the addition of several ideas that lead to a dissolution of clarity in intention. This is exposed on the elevation where it reflects back as a literal materials palette board of its interior design.

Authorship was not the defining point in this category, however, because a civic project, like any good built work is the result of may stakeholders, including the people that inhabit it, or the client that drives the brief. Sven-Harry’s Art Museum by Wingardh Architects was an exception among the field. The brief was driven by an art collector who wished to combine his three passions: housing, art and children. The building is split into discrete program areas with an art gallery and commercial space occupying the lower levels with housing located at the middle. The simple box building is capped by a brazen gold facade (a combination of aluminium, bronze and zinc that dully glistens like the Swedish 10-kronor coin.] The crowning glory, however, is the position of the patron Sven-Harry who reconstructs the house he has lived in for the last decades on top of the building but invisible to the eye from street level. The reconstruction is evident in form and within the interior, but is without the top level of his original two-storey cottage, which was not built due to height regulations in this Stockholm suburb. The stunted simulacra of his former home reflected the unrealized ambitions of the project that could have pushed a kooky brief beyond a restrained segregation of program and form.

As the day progressed, no project stood out from the field. Each had its own degree of difficulty from the small project gem (Forest Chapel by Hironaka Ogawa and Associates) to the grand civic project with its material and programmatic complexity (3XN’s Stadshuis Nieuwegein).

The decision for the World Civic and Community Building of the Year clearly rested in the personalities of the jurors with context being key. Each project was judged on the possibility to literally transplant it to another part of the world and work successfully in form and material. The other criteria became clear individual authorship of the office. With most projects easily being able to be grafted elsewhere in the world, it left two clear contenders in the field that responded to site specificity and authorship: Keast Park Community Pavilion by Jackson Clements Burrows and Atelier Arcau’s Salorge. Both practices operate regionally and demonstrated a material tactility in the civic appearance of their buildings. In particular Jackson Clements Burrows’s community pavilion, unlike most other projects, illuminated who the building was for – with several John Gollings images of locals at the bowling club enjoying a “barefoot” bowls night on the green.

The winner of the Civic and Community category at the 2012 World Architecture Festival was Atelier Arcau for Salorge. The project, which combined community and office space, was a subtle insertion into the suburb of Pornic, France. Rather than forcing a new architectural symbol upon the community, it uses the traditional salt houses nearby, along with the suburban house to generate form.

WAF is not only a speed date for architects and judges, but also between judges themselves. I came into the category thinking that the best community project is one that is a project that no one is indifferent too. Instead, it should draw passions from the people around it whether it is love or hate. And it’s the role of the architect to collect a group of people around this symbol. A speed date with fellow judges Ivan Harbour (Rogers Stirk Harbour and Partners) and Edouard Francois (Maison Edouard Francois) steered the debate around the world’s best civic and community building towards what it means to practice today in a global environment. The winner here was clearly the underdog. An architect working locally without the fanfare or budget of a large-scale practice. The polite presence of Salorge may not transform a sleeping suburb into a new type of community but maybe a jumpstart identity does not need to be forced in this case. Salorge, like the houses around it, are comfortable with its surrounds. It is only a matter for the architect to rearrange the DNA that is already present. The shock-and-awe of the global architect is not always necessary.

Timothy Moore was jury chair for the Civic and Community category at WAF 2012. Architecture Australia is a media partner of WAF. 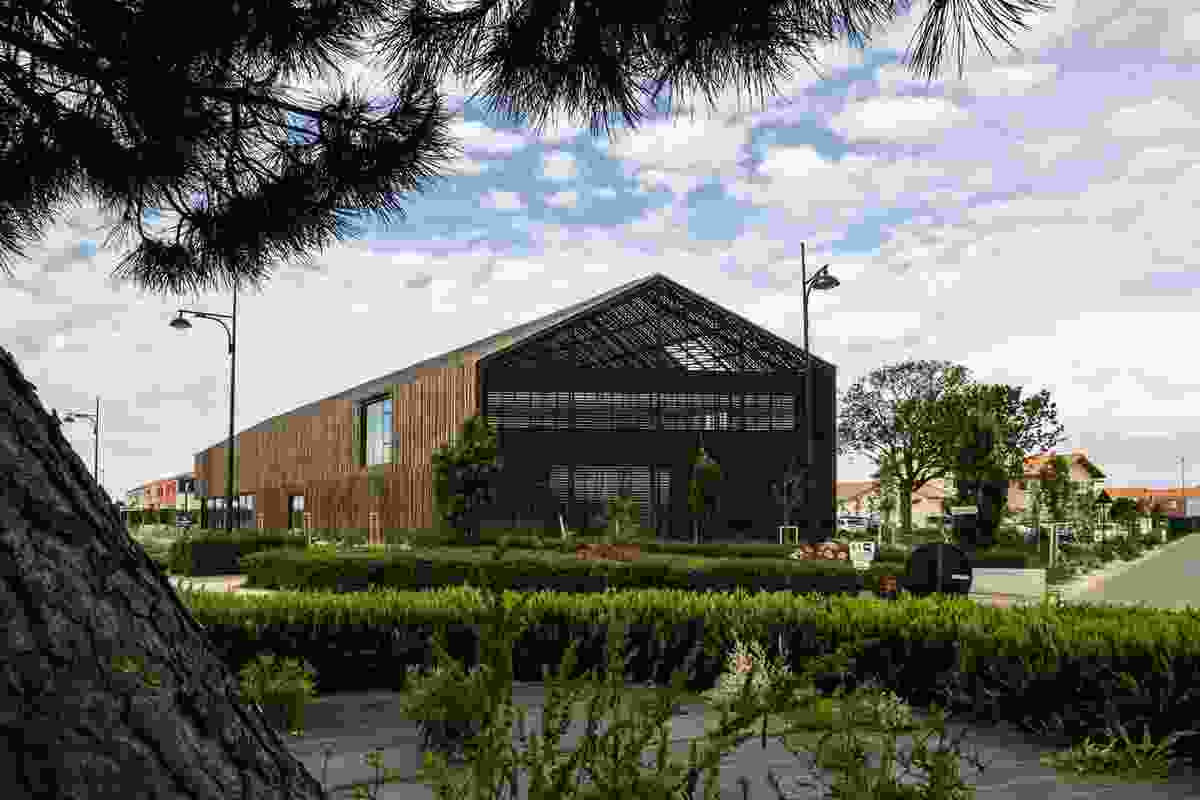 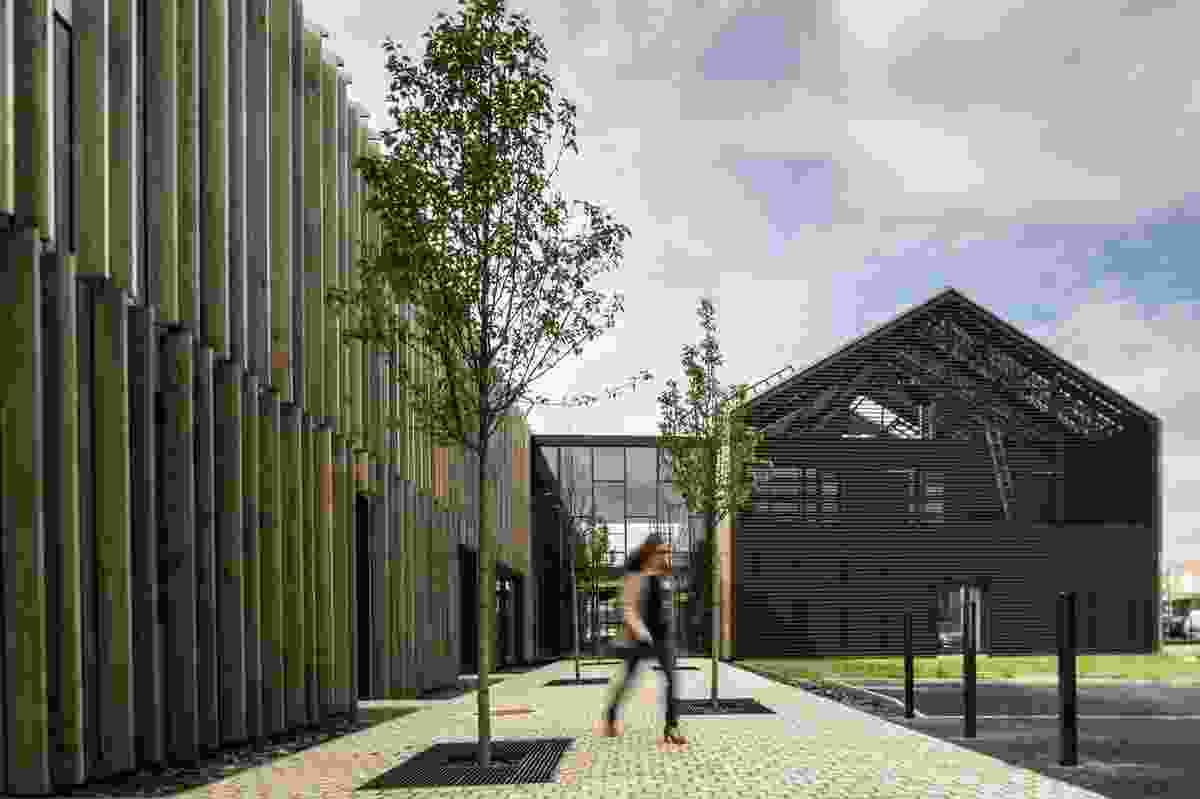 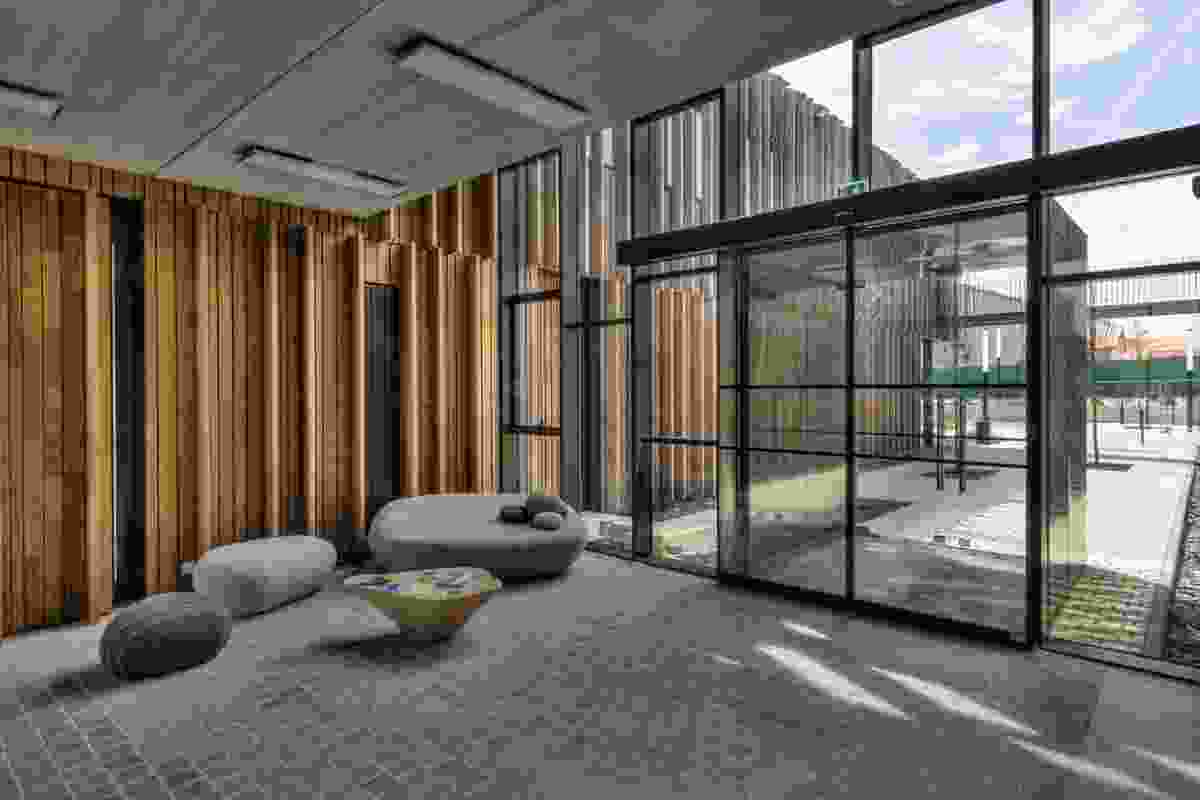 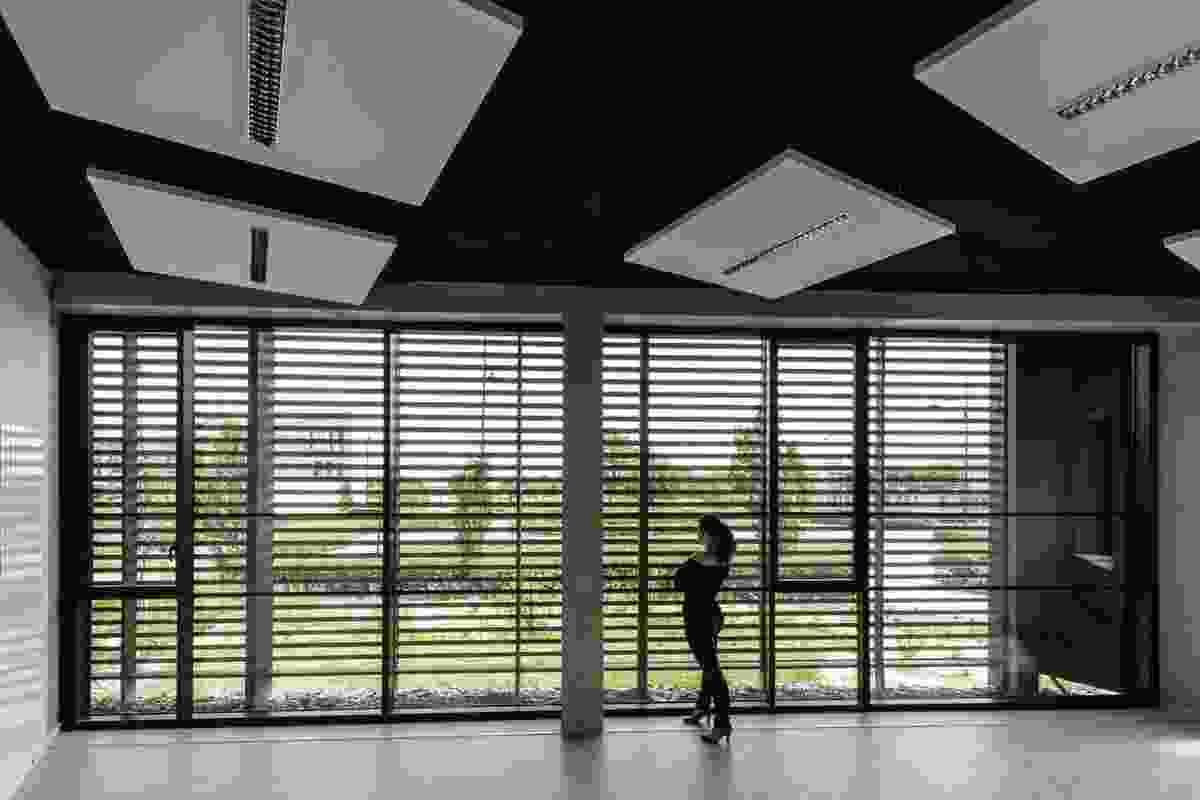