Richard Weinman and Nick Deans of Warren and Mahoney.

New Zealand- and Australia-based architecture firm Warren and Mahoney has announced the appointment of Richard Weinman as principal and Nick Deans as associate at its head studio in Melbourne.

Weinman has more than 25 years of architectural practice experience and comes to the new position after working as lifestyle sector leader at Woods Bagot’s Sydney studio.

Prior to working at Woods Bagot, Weinman was an associate director of Fender Katsalidis Architects.

He has worked on various landmark projects in Sydney and Melbourne, such as Fulton Lane in Melbourne, St Margarets in Surry Hills, 168 Walker Street in North Sydney and Trio Apartments in Camperdown.

Weinman’s design philosophy is to create architecture that is engaging, functional, inspiring and is of value to both the client and those who experience it.

Warren and Mahoney chairman John Coop said, “Richard is a very thoughtful designer who listens to the clients’ needs and desires. His collaborative approach and design philosophy align perfectly with Warren and Mahoney’s vision, methodology and culture.”

Deans’s architectural design work spans a range of disciplines including commercial, multi-residential and tertiary design, and integrates the distinct needs of clients and stakeholders into a cohesive outcome.

“Together Weinman and Deans will lead the team to provide innovative, fresh and functional designs that create great value and long-term enjoyment for client and community alike,” Coop said.

Due to the expansion of the Melbourne team, Warren and Mahoney’s Melbourne studio relocated to 141 Flinders Lane in November. 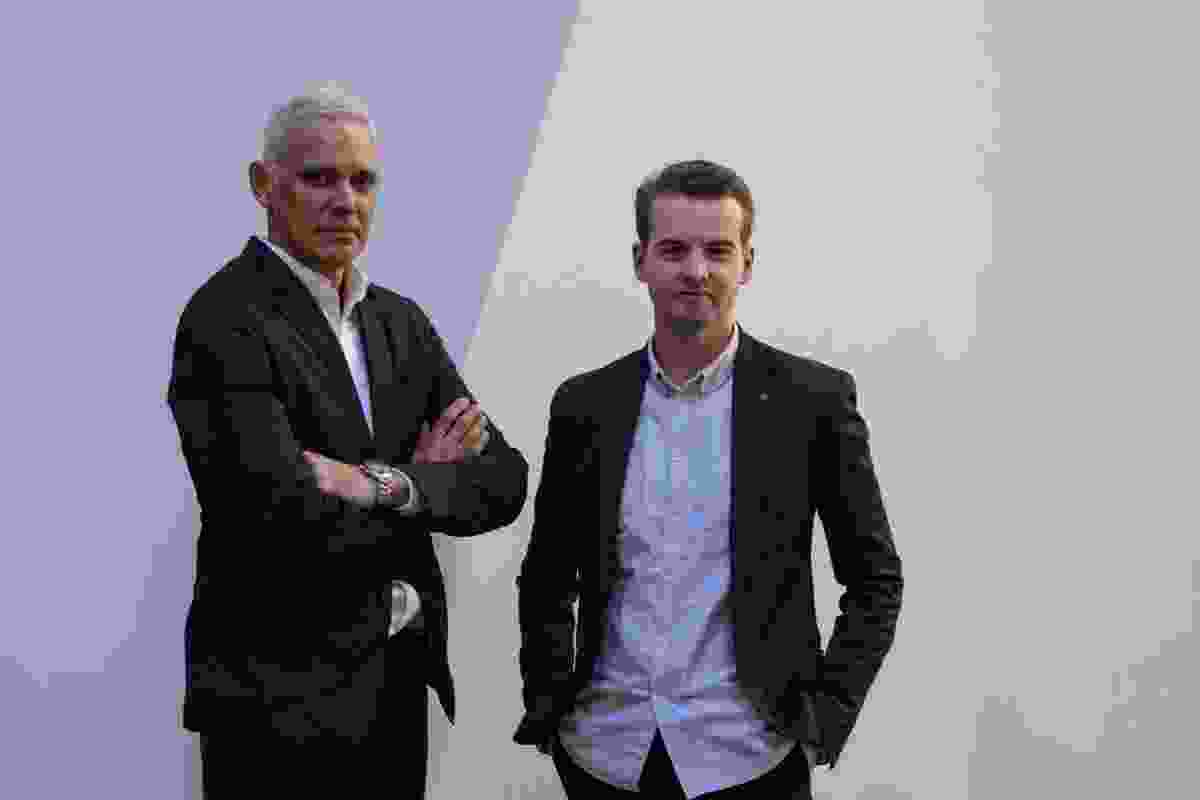 Richard Weinman and Nick Deans of Warren and Mahoney.