A local council has approved an office tower in Fremantle to be constructed out of cross-laminated timber, in a first for Western Australia.

The six-storey building, designed by Harris Jenkins Architects, will comprise five office floors above a ground floor hosting a bar and restaurant. The building will also feature a suite of sustainability features, including an operable glass facade that will circulate fresh air and deliver maximum sunlight to all levels, while revealing the timber structure to the outside.

Cross-laminated timber buildings are increasingly being recognized as a sustainable alternative to concrete and steel, since emerging in Germany and Austria in the early 1990s. Among the buildings that have made use of the technology in Australia are Tzannes’s completed International House Sydney and its upcoming building at UNSW, Woodwork by NH Architecture, and 25 King by Bates Smart.

Brad Pettitt, mayor of Fremantle, said the council was pleased with the sustainable credentials of the building.

“In recent years in Fremantle we’ve seen the construction of some really exciting sustainable buildings that are better places to live and work in, better for the environment and cheaper to operate,” he said. “To be home to WA’s first timber-framed office building will only enhance Fremantle’s reputation as a leader in sustainable development.”

He noted that the project would be the first new office project in the eastern end of Fremantle since a planning amendment in 2012 opened up a number of sites in the city for possible redevelopment.

“It goes to show that it can take a long time for the planning decisions of the council to flow through to actual development, but it also demonstrates that the council’s plan to make Fremantle a more attractive investment destination is working.

“This project, along with the renewal of Kings Square and all the new residential developments in the city centre, will result in more people living and working in Fremantle and supporting the local economy.” 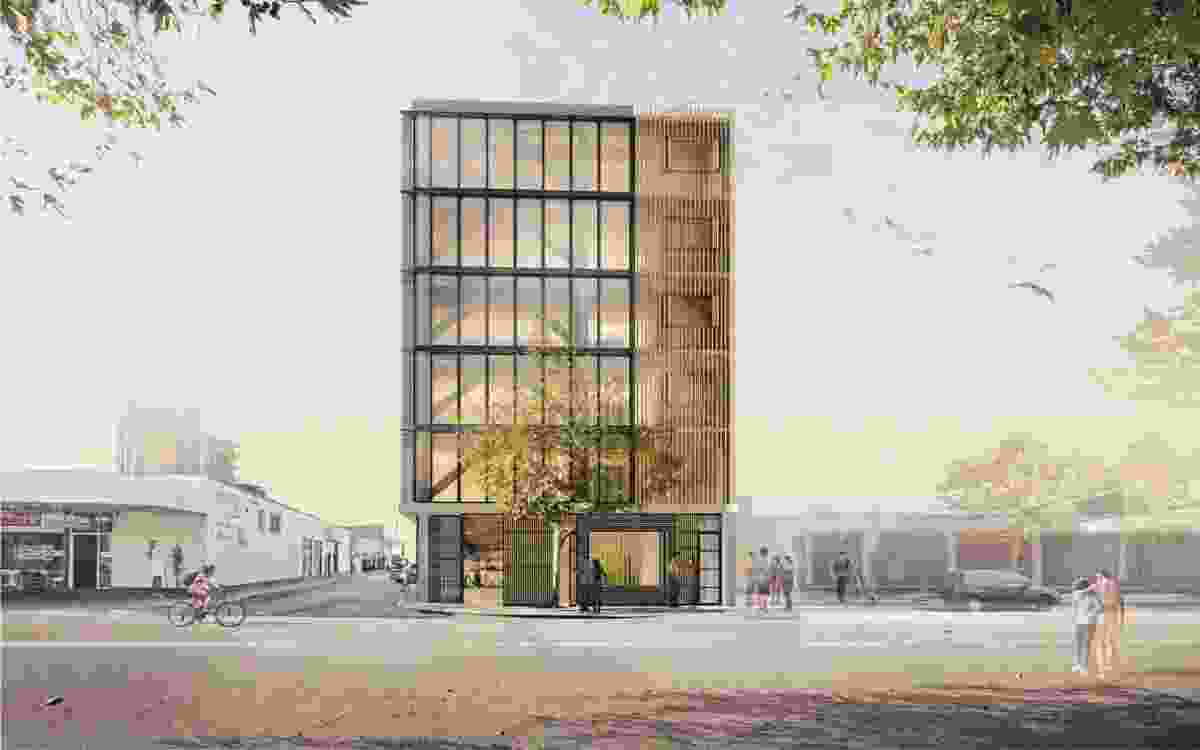 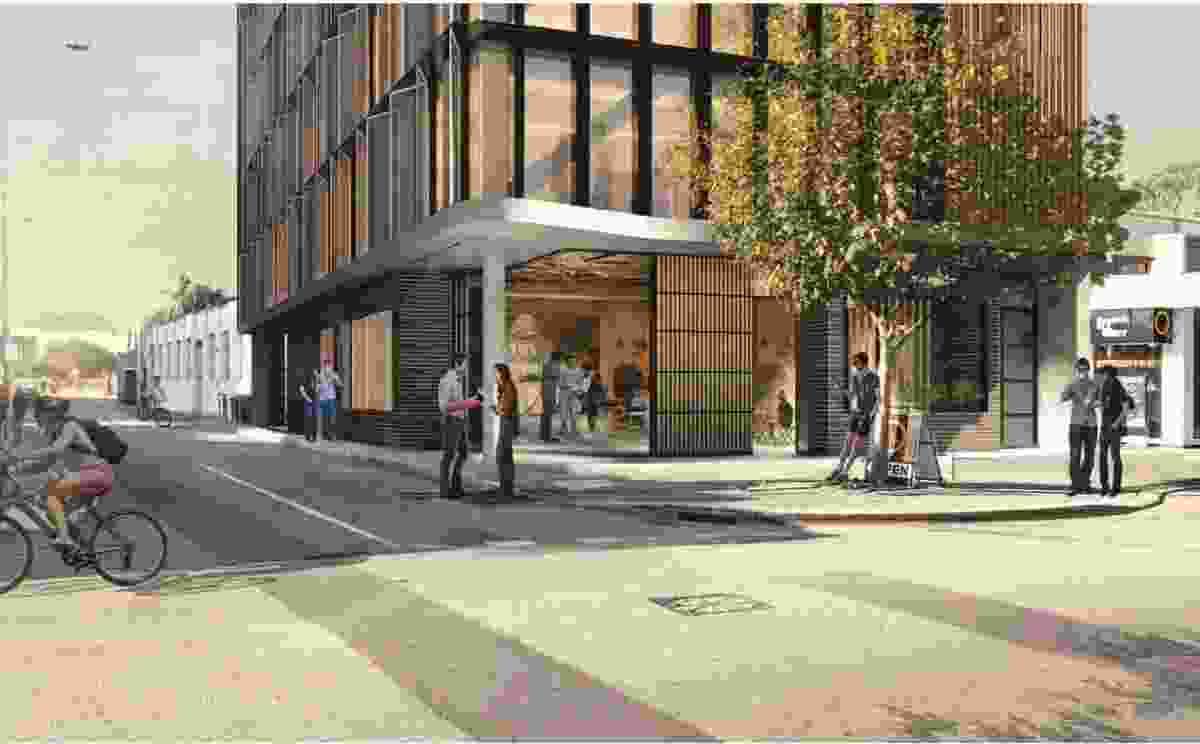