The New South Wales government has unveiled a plan to increase housing supply by making it easier to build in new development areas.

The proposed new Greenfield Housing Code would see homes in new release areas approved in 20 days compared to the 71 days it currently takes on average.

Minister for Housing and Planning Anthony Roberts said the government was committed to speeding up the delivery of new homes in greenfield areas to meet the needs of the state’s growing population and improve housing affordability.

“This type of streamlined approval not only speeds up the delivery of new housing, but makes it easier and cheaper for people to build homes to suit their lifestyles and incomes,” he said.

“This Government has had six years to act on housing affordability but has done nothing,” he said. “Labor will take to the next state election a comprehensive plan to level the playing field in favour of home buyers and help those on modest incomes get a roof over their heads.”

Following the release of the proposed Greenfield Housing Code, the opposition unveiled its plan to mandate a target for the provision of affordable housing.

Australian Institute of Architects NSW chapter president Andrew Nimmo said that while some aspects of both the government’s and the opposition’s plans appeared to be positive, he had reservations about the emphasis on greenfield developments.

“The main thing is that in principle, releasing new greenfield sites for housing is not a good solution to the affordable housing or the housing supply problem,” he said. “It will always be a small part of [the solution] but it has to be a diminishing part. The city can’t keep expanding with urban sprawl and single detached housing, it’s not sustainable and it’s not a good use of land.”

The most recent annual World Urban Areas survey from think tank Demographia found Australian cities are among the largest by size and least densely settled in the world, with Sydney – the country’s densest city – ranked as the 936th in a survey of 1040 cities in the world with a population of more than 500,000 people.

Nimmo, who advocates for the majority of the supply to be built within the existing urban footprint, said Australians should embrace higher-density living.

“High density has not been sold well to the general populous in the past, by architects, or urban designers or the government,” he said. “There’s a lot of mythology attached to the Australian suburbs, the freestanding house – we kind of need to grow up a little bit, we’re not in the 1950s anymore.”

On the opposition’s plan to force developers to build affordable housing, planning minister Anthony Roberts said the announcement lacked detail and failed to address underlying supply issues. Nimmo agreed that there was lack of detail around what constitutes affordable and how these houses would be subsidized, but said that setting mandatory limits was a good idea.

“But the question about where we supply this housing is really critical,” he said. “If UrbanGrowth find excess government land to release for housing, but it’s nowhere near where people want to work, nowhere near infrastructure, nowhere near schools, then it might have increased the pool of housing but it hasn’t really solved any problems.”

The NSW government also announced a housing affordability package, which included the expansion of 15 precincts across Sydney, considering the need for development to occur along transport corridors and close to schools, as well as a range of financial incentives.

The Planning Institute of Australia generally welcomed the measures to increase land supply and focus on infrastructure but expressed concerns about the subsidies and the lack of provision for affordable housing.

“We are wary that first home buyer subsidies could drive up housing prices further. However, the lack of attention on affordable housing measures and relief for renters under housing stress are glaring omissions that PIA would like to see addressed,” said NSW president Jenny Rudolph.

A recent report by the Australian Housing and Urban Research Institute and Bankwest Curtin Economics Centre found while the supply of housing has increased nationwide, less than five percent of building approvals between 2005 and 2014 were in the bottom 20 percent of the house and unit price distribution. 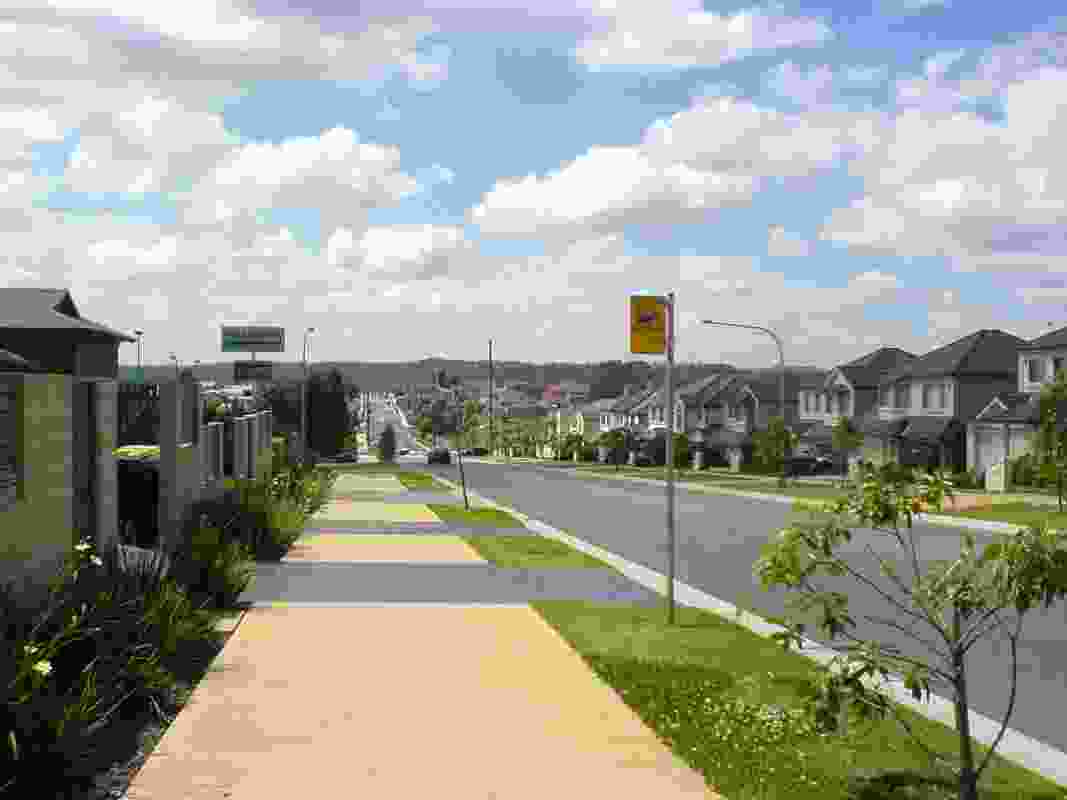