What does Assemble’s Turner win mean for architecture?

Architecture collective Assemble’s win in the Turner Prize is a coup for socially engaged practice. What does it mean for architecture to be considered art?

Greenhouse at the Granby Four Streets by Assemble.

Unfortunately for me, when I think of architect artists, the image that first comes to mind is of Le Corbusier, holding a paint pot and brush, completely starkers. He was known to keep a strict physical and creative regimen: exercise and painting in the morning, followed by architecture in the afternoon. For Le Corbusier, art was a way to rehearse his thinking in a controlled space limited to colour and form, unencumbered by the demands of the client, the office, or the building site. Art was a serious hobby, but a hobby nonetheless. He never won any prizes.

Assemble, the collective of not-quite-yet-architects, have today won the Turner Prize, the UK’s most prestigious art award. This fact is incredible alone, but more interesting is the project for which they won, which barely resembles what Le Corbusier might think of as “art” at all, but the sort of thing he would do in the afternoon. Granby Four Streets is a rundown housing estate in Liverpool, which over the decades had fallen victim to well-intentioned – but ultimately incomplete – redevelopment schemes. Assemble were brought in by social developer Steinbeck Studio to see what role design could play in assisting the community to grow again.

Assemble’s approach was decidedly improvisational. Rather than impose another totalizing plan on the area, they worked to enhance the efforts that had already been made, making incremental improvements to the housing and public spaces in cooperation with the residents. Assemble’s large cohort of 16 designers, all still in their 20s, is comprised of architecture graduates and tradespeople, equally comfortable drawing as they are on the tools. To execute the project, they set up the Granby Workshop, where the designers, residents, and local apprentices could work together. Crucially, for a neighbourhood with very little, this made it cheap.

This impulse to make a difference seems to have more in common with the practical social art of William Morris or John Ruskin of the 19thth century, than it does with the billions pumping through the auction houses and art fairs in London, Basel or Miami.

So far so good, but what makes it art? “In an age when anything can be art,” says Alastair Hudson, jury member who nominated the architects, “why not have a housing estate?” Explaining the selection of Assemble and the other shortlisted artists, Hudson describes a way of working “in very specific circumstances to make something happen, to make something change … They are trying to do something rather than just represent something.” This impulse to make a difference seems to have more in common with the practical social art of William Morris or John Ruskin of the 19thth century, than it does with the billions pumping through the auction houses and art fairs in London, Basel or Miami. Perhaps because of this extreme elitism, where both art and architecture have become an asset class, practitioners like Assemble – alongside Theaster Gates, Jeremy Deller, Bob and Roberta Smith and Muf Architecture/Art, to name just a few – are now once again asking how their work may be useful to society.

It’s tempting to assign strict categories to these different modes of practice. One that is of meagre means, motivated by social good, and the other that is profit-seeking and shiny. Never the twain shall meet. But rather than dismiss Assemble’s brilliant Turner coup as simply do-gooderism with little relevance for wider architectural practice, what can we learn from it? And what would it look like if their efforts were applied to a more conventional architectural commission?

One architect not immediately associated with social usefulness is Frank Gehry. As Paul Goldberger’s new biography of the architect, Building Art, would have it, Gehry should also be considered an artist. Presumably this is due to his facility in making unusual forms, a definition of art that perhaps couldn’t be further from that of Assemble’s social good. But Gehry has principles. Profiled in the New York Times in 1995, he says, “I’m a do-gooder Jewish liberal to the core, and it’s hard for me to think I’m solving any problems doing a rich guy’s house.” Here, doing good is conflated with doing it cheaper. This is something that both Assemble and Gehry can agree upon. Indeed Gehry’s early work in the 1970s and 80s, which uses exposed plywood, cardboard and chain link, has an affinity with Assemble’s grand gestures on limited means.

As Goldberger writes, Gehry’s pursuit of extremely sophisticated digital technology is driven by a “search for a cheaper way to make the kind of expressive buildings that he loved so that they could be accessible to people or institutions of limited means.” In both Gehry’s world of museums, art foundations and concert halls, and Assemble’s world of pop up cinemas and regenerating housing estates, the main barrier to realization is build cost. Both practices seek to change the system of delivery, one by creating new digital tools, the other by building a workshop on site. It’s tempting to suggest one is more sophisticated than the other, but both are equally contextual, revealing an eagerness to expand the market for architecture.

For art and architecture to be relevant to society, it needs to be within reach not just of those who want it, but of those who need it most. For that to happen, it needs to be affordable. In their different ways, Gehry and Assemble point toward what this inclusive practice might look like. Thankfully for all of us, it doesn’t require getting your gear off.

Amica Dall, director and co-founder of Assemble will be speaking at the 2016 National Architecture Conference, 28-30 April, in Adelaide. Tickets on sale now.

What does Assemble’s Turner win mean for architecture? 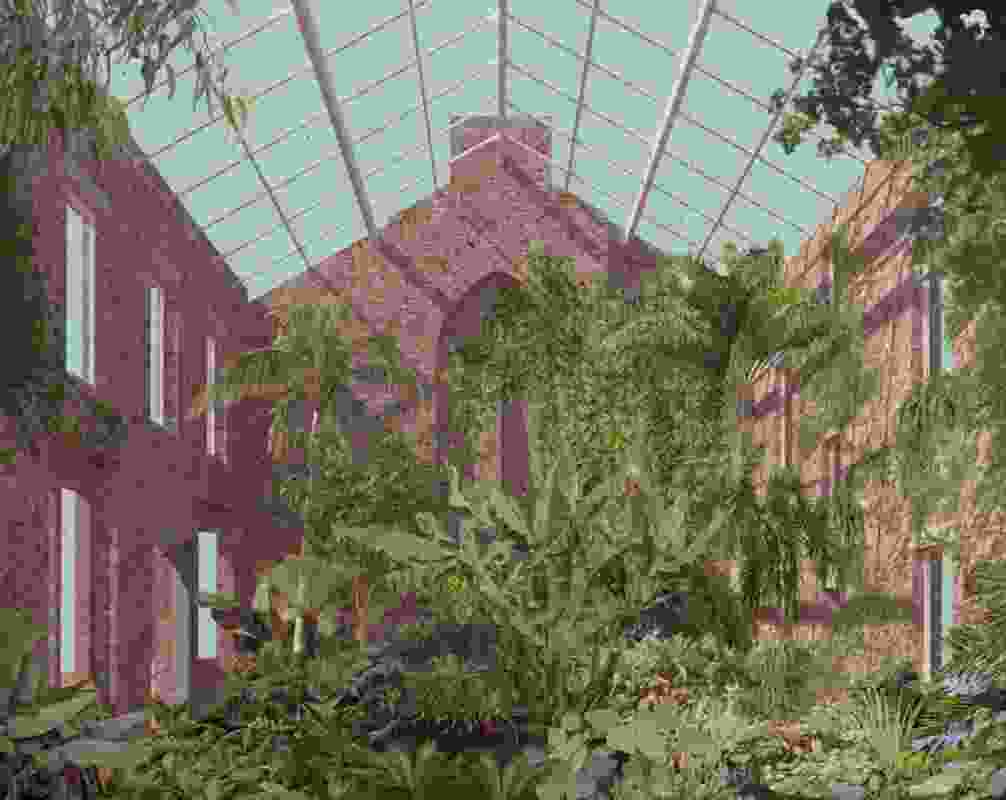 Greenhouse at the Granby Four Streets by Assemble. 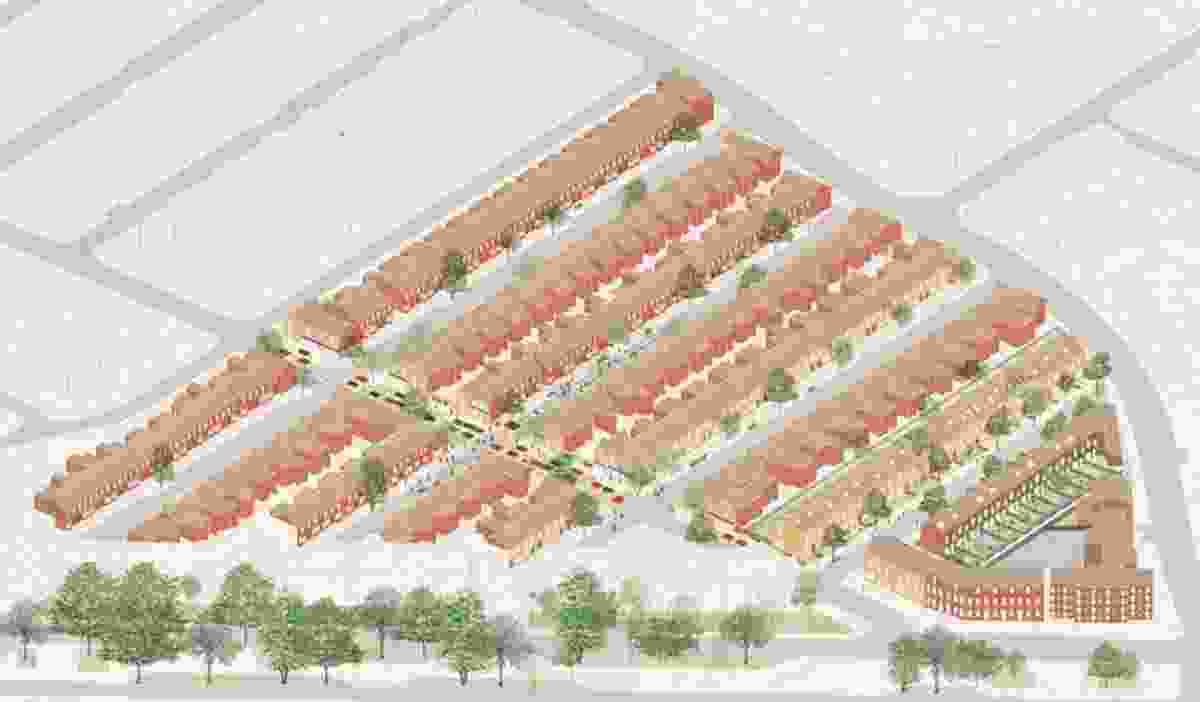 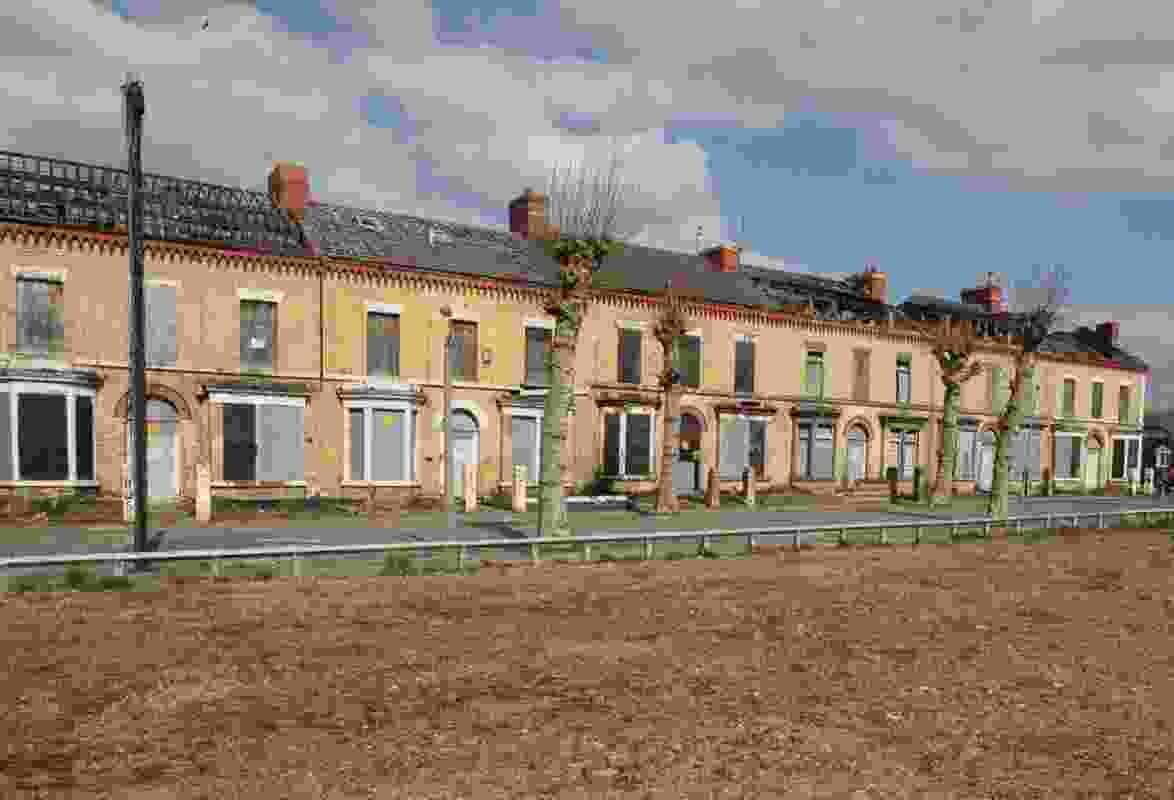 Granby Four Streets is a rundown housing estate in Liverpool. 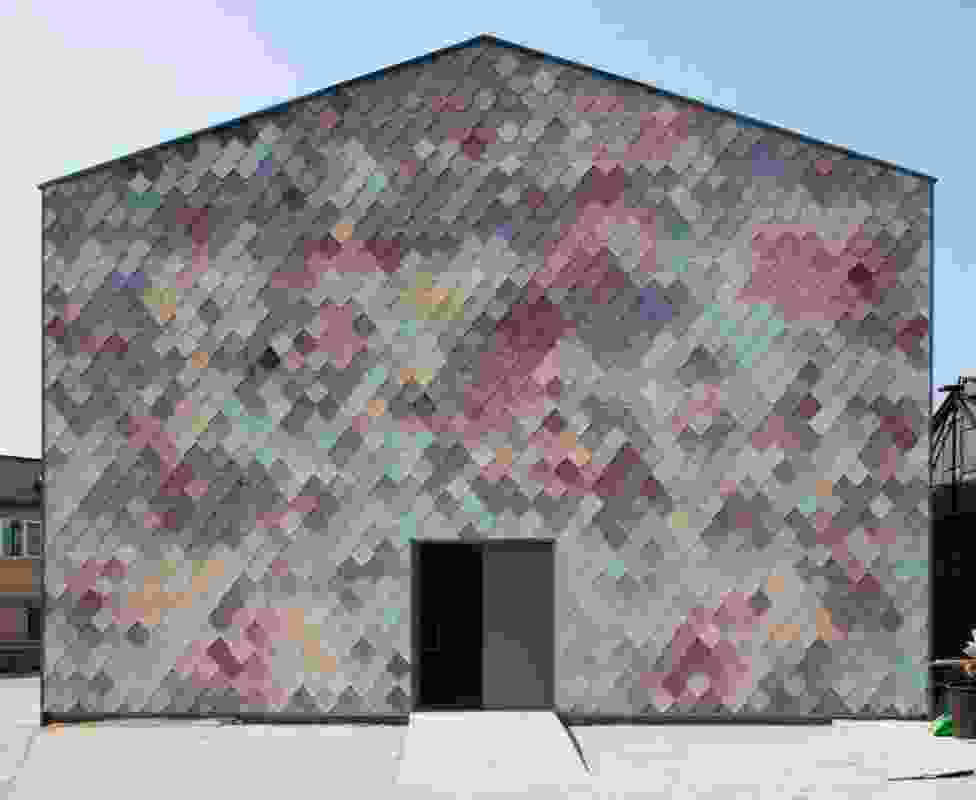 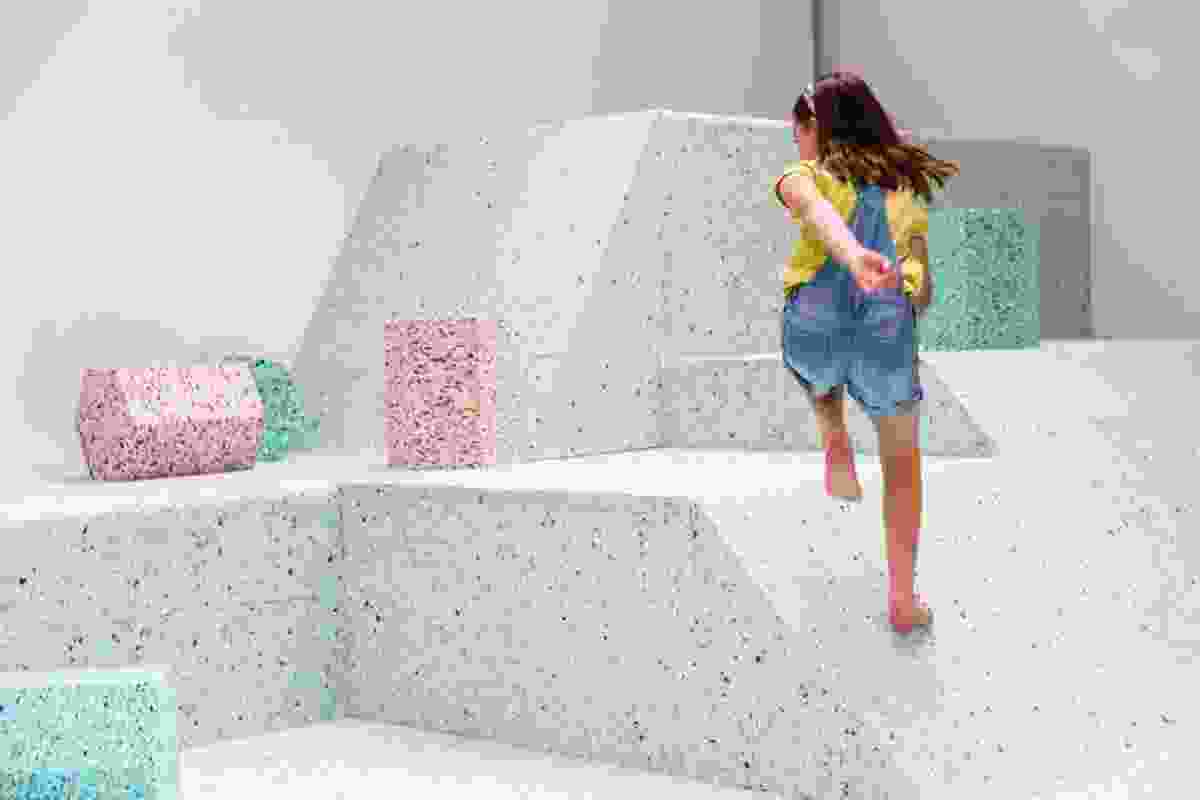