Why do women leave?

In the second of three responses to Parlour's industry surveys, Karen Burns examines the responses to a survey that tries to establish why women leave the architecture profession.

The Parlour surveys asked people who considered they had left the architecture profession why they had departed. Women’s open-ended responses to this question uncovered the multiple factors behind women’s departure. This is important, because approximately 40 percent of women architectural graduates are not entering or being retained long-term in the industry. Surprisingly women begin to leave very early, including straight after finishing university, where their industry participation rate is 1–2 percentage points lower than graduation numbers. This decline increases over the next five years, with women also leaving the profession after turning thirty.

Some answers to the question “why do women leave?” were ideological: some women left architecture because they aspired to contribute to larger urban change. They reported dissatisfaction with current definitions of architecture and specified problems of ego and the limited impact of single buildings; they asserted stronger affiliations to “collaborative” disciplines such as urban design and landscape architecture.

…those wishing for radical disciplinary change must be prepared to fight entrenched power.

This corresponds to long-term research linking issues of gender, diversity and professional change. This argues that architecture’s economic marginalization, its reduced role in leading change in the built environment and the declining influence of professions has created a perfect storm for refashioning the roles, training and definition of architecture. In the midst of poor economic circumstances, more mainstream voices and the young generation of graduates are now also clamouring for change. 1 But those wishing for radical disciplinary change must be prepared to fight entrenched power.

For some respondents, children – wanting them and rearing them – underpinned a decision to leave architecture. Explanations clustered around the desire for flexibility and work–life balance. This indicates that women architects can find work culture in architecture rigid rather than supple, and incongruent with other demands.

It’s clear that there is often more than one reason for leaving. Particularly noteworthy are the respondents who felt that the combination of low pay, long hours and the sheer obstinate dedication and iron will required to be a successful architect outweighed their own personal passion or resilience. Other responses revealed that self-esteem issues affected women’s self-perceived capacity to contribute to the profession, and respondents reported feeling inadequate as architects, particularly as designers. The high honour we attribute to “design” relegates other core skills and tasks to ancillary work.

The multiple factors behind women’s departure from architecture can be summarized as different forms of “accumulative disadvantage” at play in rigid work patterns, restricted definitions of architecture and the privileging of one set of architectural skills over others. The survey responses uncover a missing link. Listening to the voices of a more gender-diverse workforce opens up larger questions of diversity for architecture: of disciplinary definition, core values and work structure.

Why do women leave? 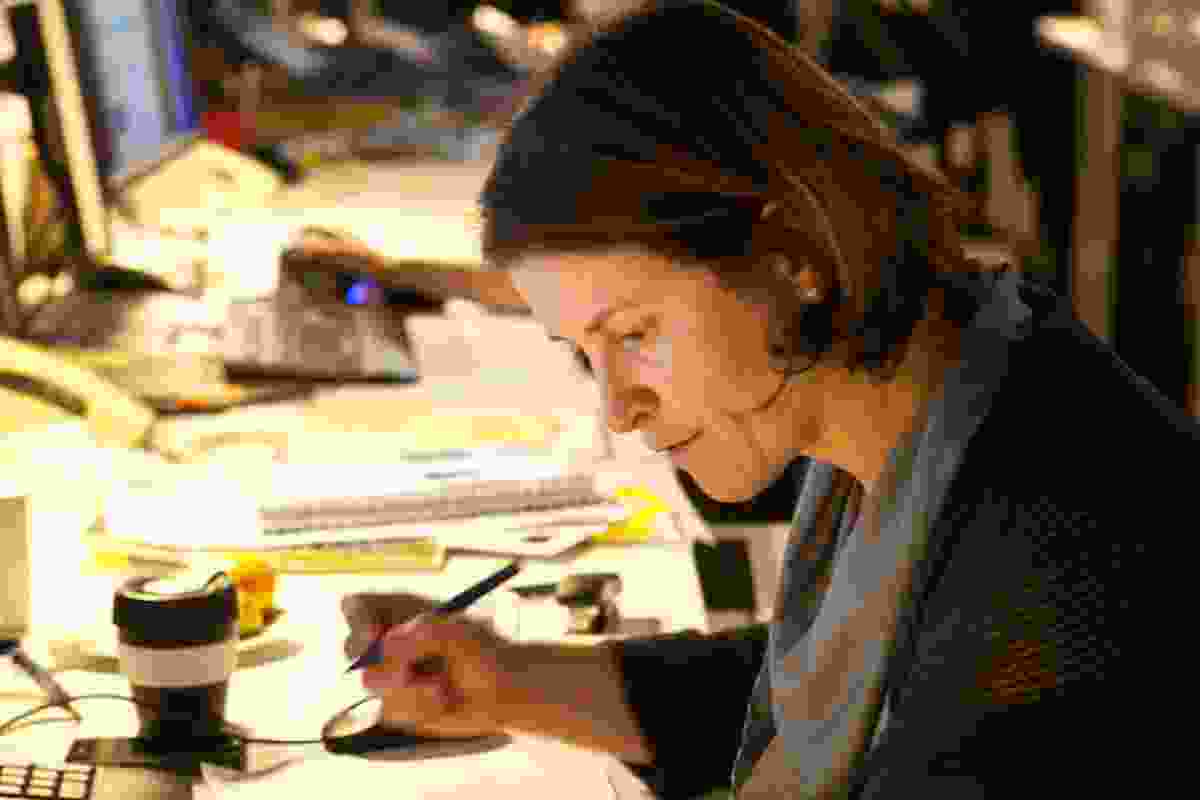