For the first time in Houses Awards history, an apartment project has taken out the top honour. From a total of 152 shortlisted projects, the jury selected Chenchow Little’s Darling Point Apartment as the 2016 Houses Awards Australian House of the Year.

“That an apartment has been named Australian House of the Year relects a shift in the way many Australians live today,” said the jury, who also noted that “an apartment can be designed with the same warmth and sophistication as a detached house.”

The 2016 Houses Awards celebration took place in Sydney at Doltone House, Hyde Park on Friday 22 July, following the 2016 Housing Futures conference. Each category winner received a $1,000 prize, and the winner of Australian House of the Year was also awarded $5,000.

A Houses Award is one of the country’s most sought-after accolades for residential design. Now in its sixth year, the 2016 program received 427 entries – an increase of 30 percent from the previous year.

Each year the Houses Awards entries are judged by a panel of jurors, who are appointed on the basis of their practical expertise, professional standing and high profile. On the 2016 jury were: Karen Alcock (MA Architects), Adrian Iredale (Iredale Pedersen Hook), Virginia Kerridge (Virginia Kerridge Architect), Charles Wright (Charles Wright Architects) and Katelin Butler (editor, Houses magazine). Advice for the House in a Heritage Context category was provided by Peter Williams (Williams Boag Architects) on behalf of the Heritage Council of Victoria.

Issue 111 of Houses contains a full report with coverage of the award winners, commendations and finalists, and there are even more images in the gallery on the Houses Awards website.

The Houses Awards are presented by Architecture Media, publisher of Houses magazine and ArchitectureAU.

Each year the program is supported by a generous group of sponsors who share the values that the awards program represents – excellence and achievement. The Houses Awards thanks its supporters Cult, Artedomus, Think Brick Australia, Asko, Haymes Paint, Maximum, Artemide, Knauf, the Heritage Councils of Victoria and New South Wales, and Blum and the awards jury host SC Land. 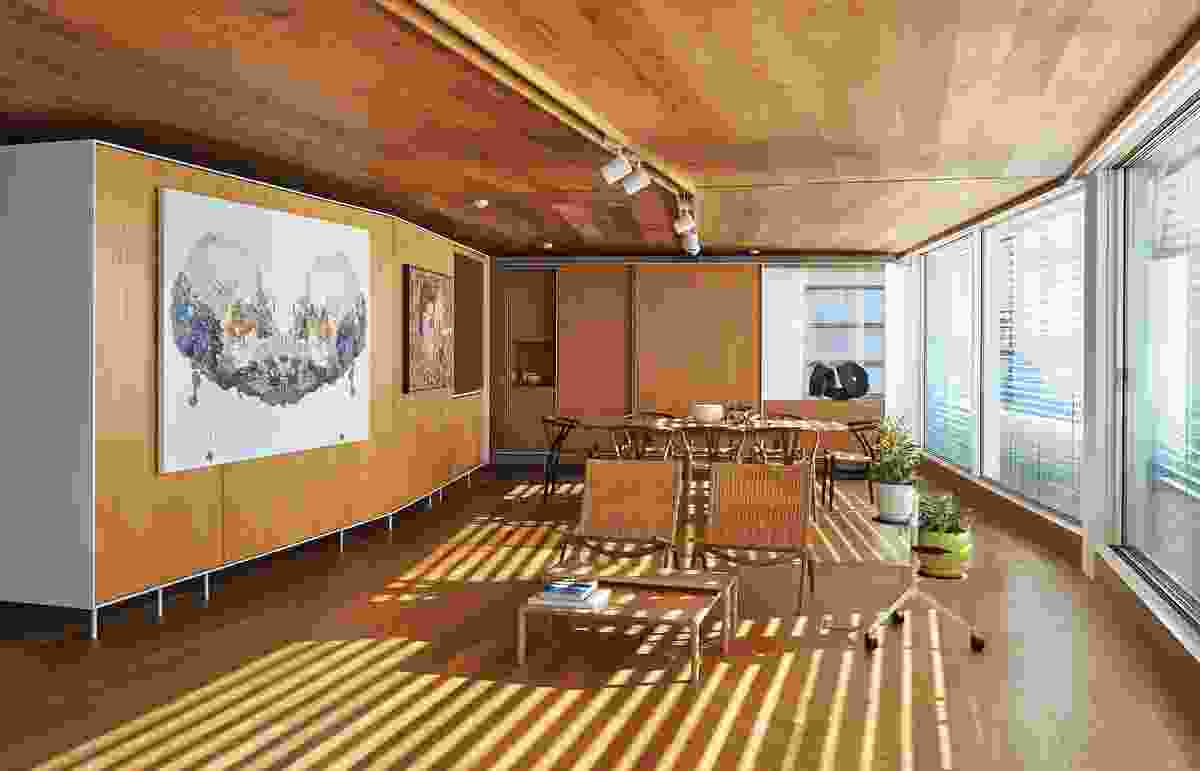 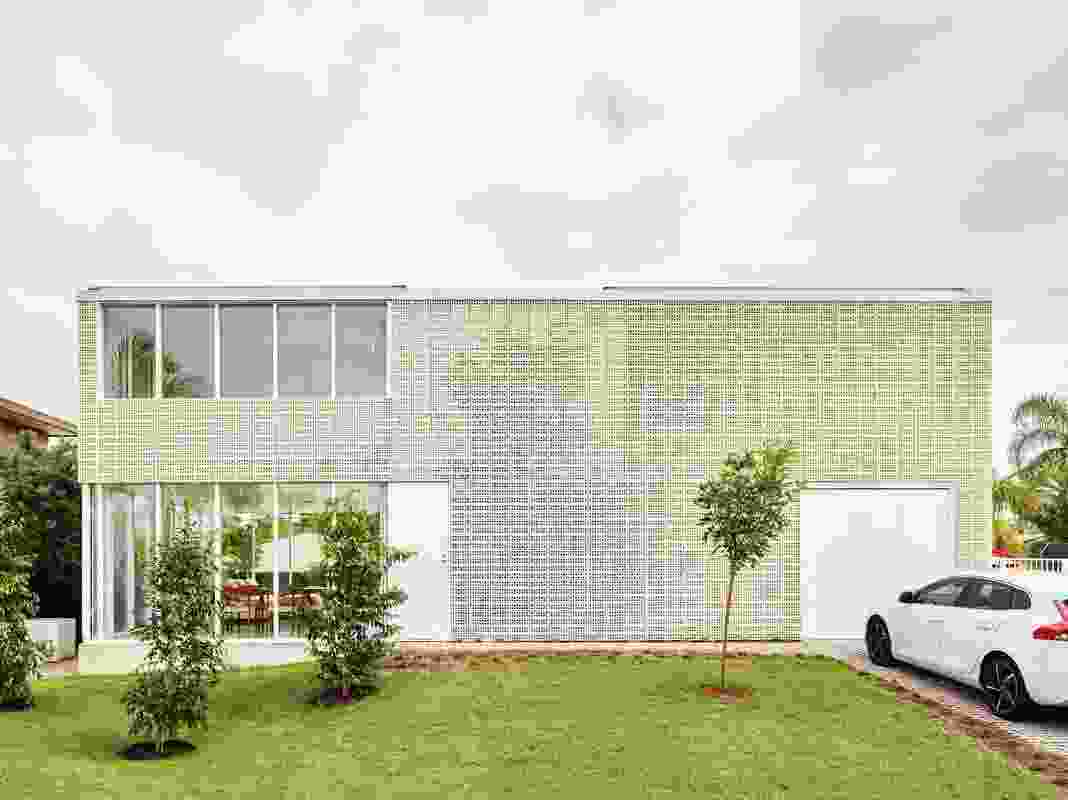 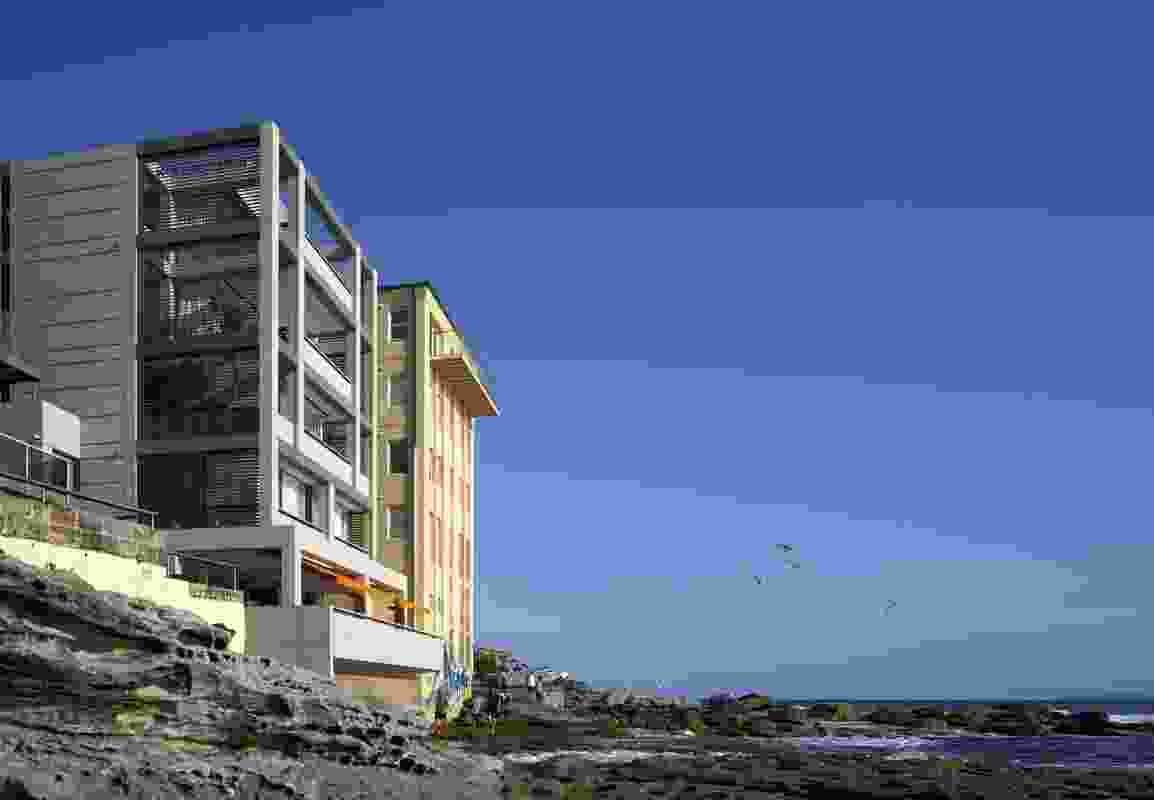 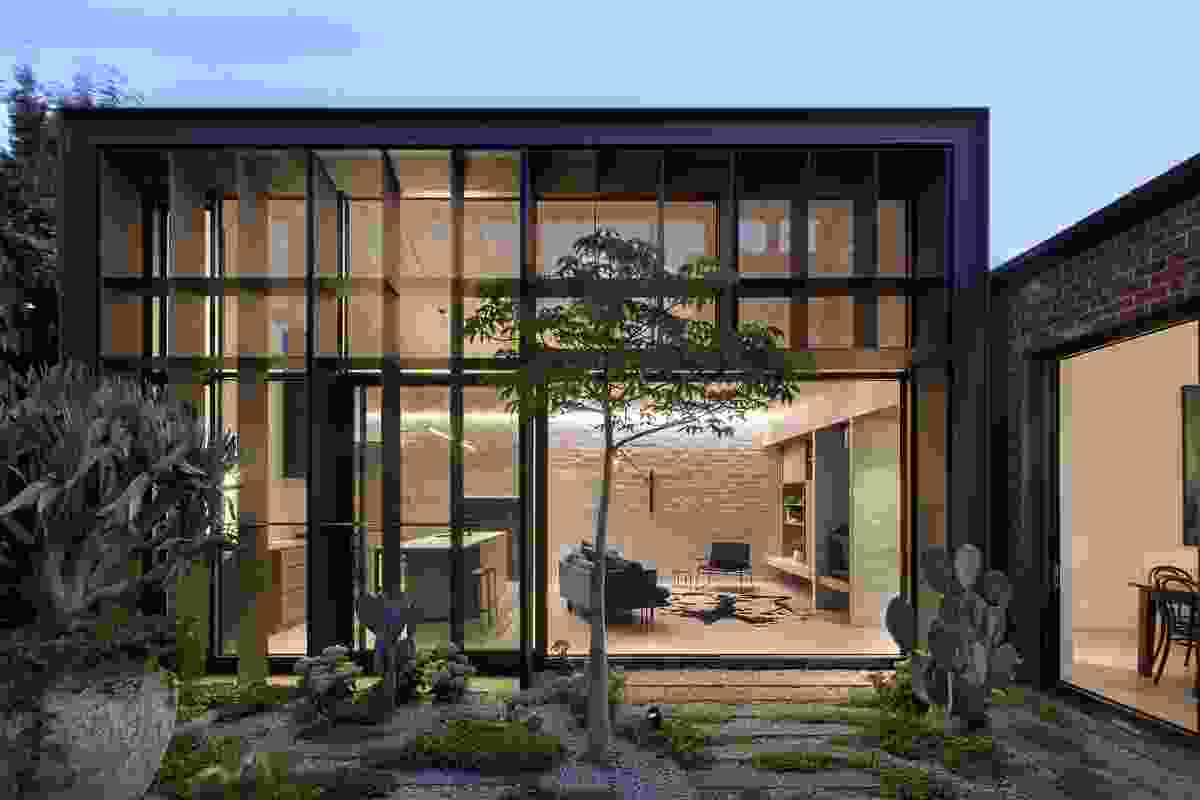 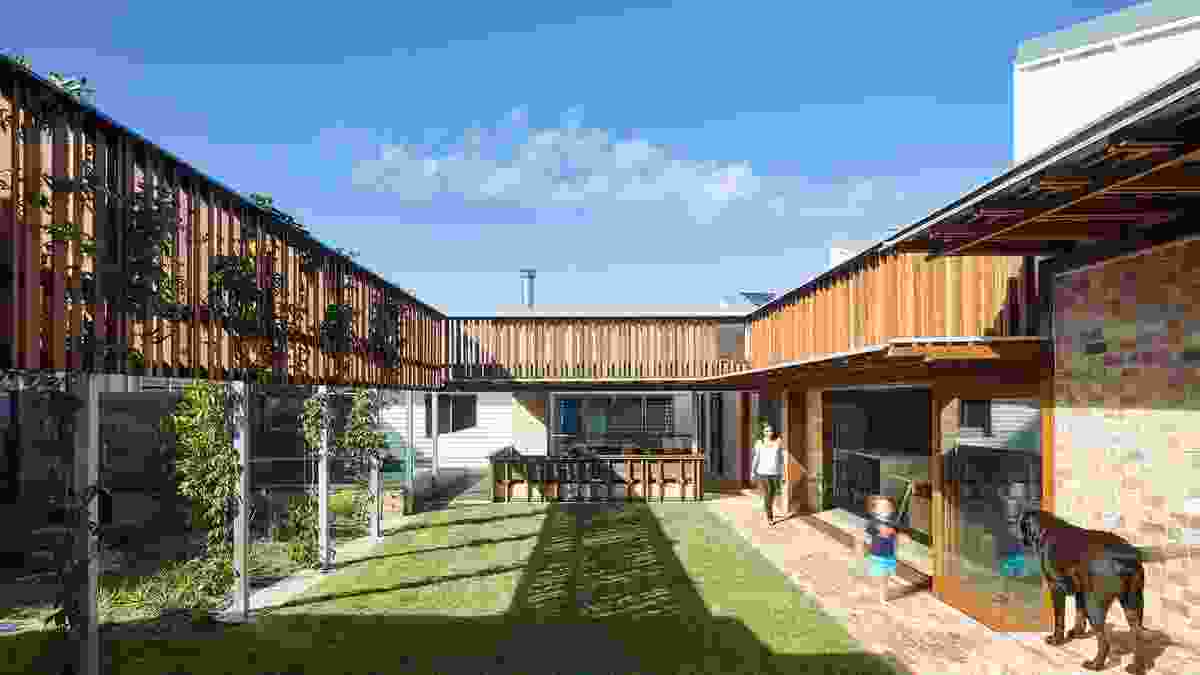 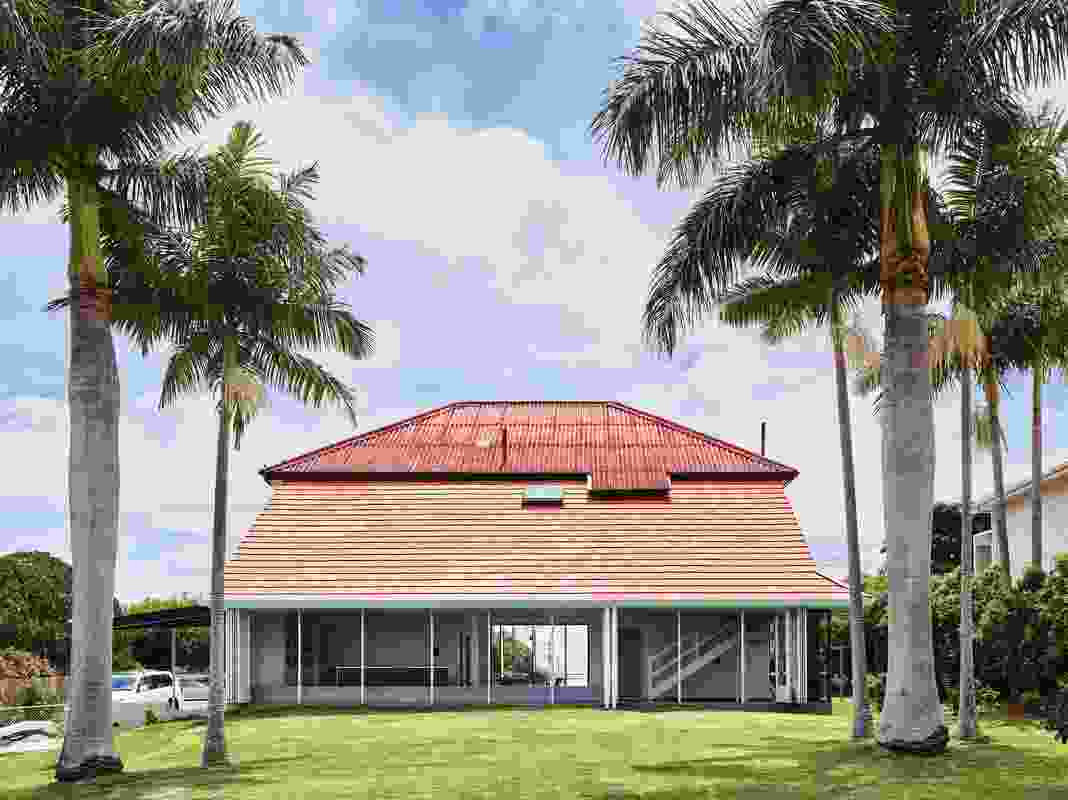 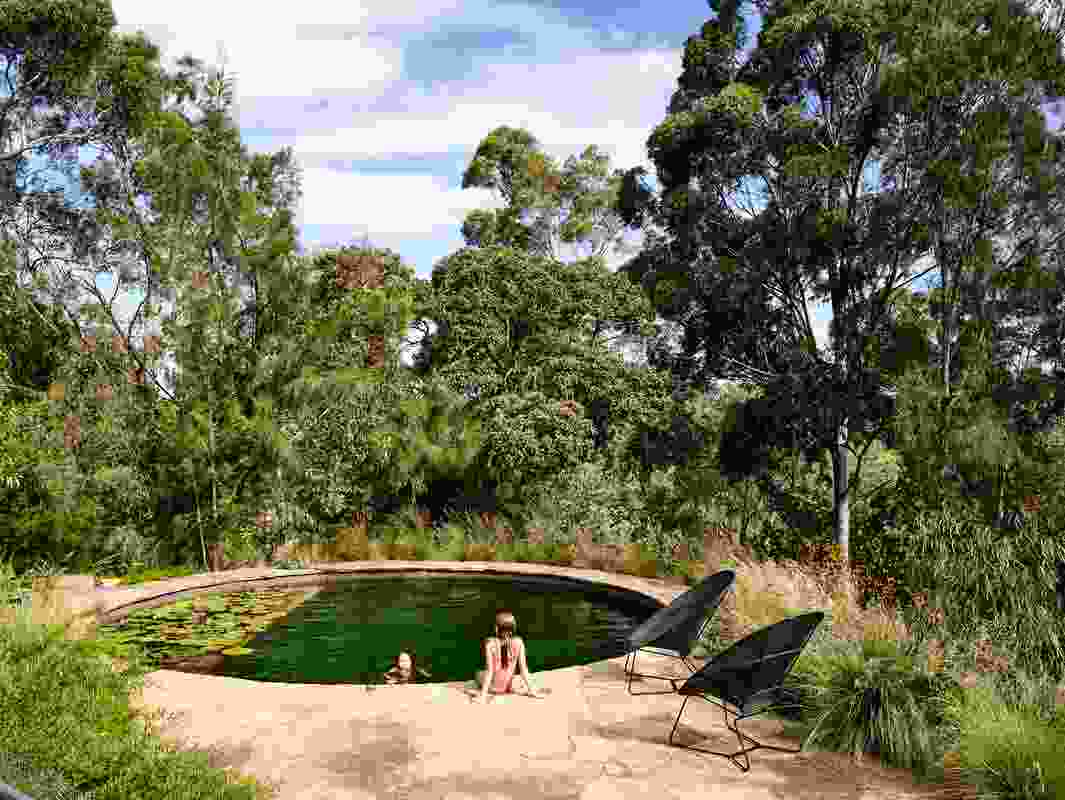 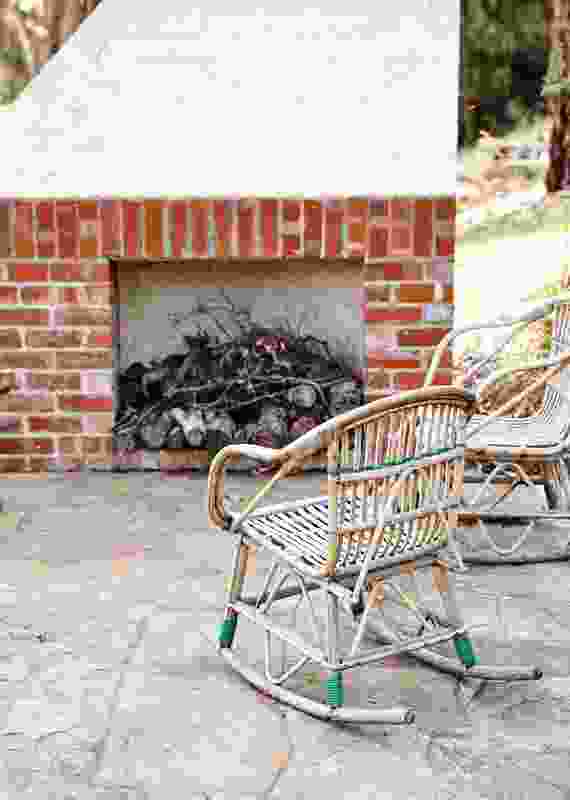 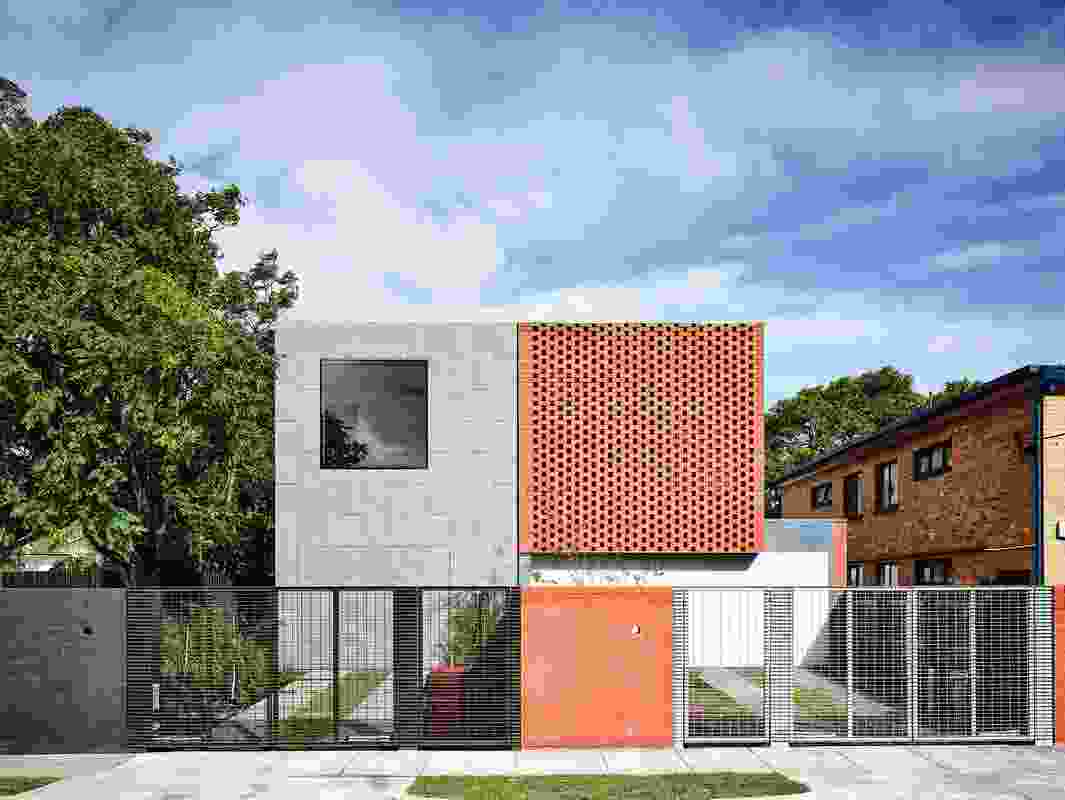