“Deceptive simplicity,” “an atmospheric palette” and “minimal intervention for maximum outcome” are some of the hallmarks of the winning projects in the 2017 Houses Awards.

The awards’ top honour, Australian House of the Year, went to a sensitive, yet memorable adaptation of a traditional Queenslander, Auchenflower House by Vokes and Peters, which was also awarded joint winner of the Alteration and Addition under 200m2 category.

“Auchenflower House offers an inventive model for working with traditional housing on suburban blocks and provides an intelligent and poetic paradigm for current practice,” said the jury.

The 2017 Houses Awards celebration took place in Melbourne at the National Gallery of Victoria on Friday 4 August, following the 2017 Housing Futures forum. Each category winner received a $1,000 prize, and the winner of Australian House of the Year was also awarded $5,000.

The Houses Awards is one of the country’s most sought-after accolades for residential design. This awards program has enjoyed growing entries year on year and 2017 is no exception, with 448 entries, which is up by five percent on 2016.

Each year the Houses Awards entries are judged by a panel of jurors, who are appointed on the basis of their practical expertise, professional standing and high profile. On the 2017 jury were: Richard Kirk (Kirk), Wendy Lewin (Wendy Lewin Architect), Ian Moore (Ian Moore Architects), Juliet Moore (Edwards Moore) and Katelin Butler (Houses magazine). Advice for the House in a Heritage Context category was provided by Peter Williams (Williams Boag Architects) on behalf of the Heritage Councils of Victoria and New South Wales.

Issue 117 of Houses contains a full report with coverage of the award winners, commendations and finalists, and there are even more images in the gallery on the Houses Awards website.

The Houses Awards are presented by Architecture Media, publisher of Houses magazine and ArchitectureAU.

Each year the program is supported by a generous group of sponsors who share the values that the awards program represents – excellence and achievement. The Houses Awards thanks its supporters Cult, Artedomus, Think Brick, Asko, Haymes Paint, Maximum, Artemide, Cement Concrete and Aggregates Australia, the Heritage Councils of Victoria and New South Wales and Blum. Special thanks to jury host SC Land. 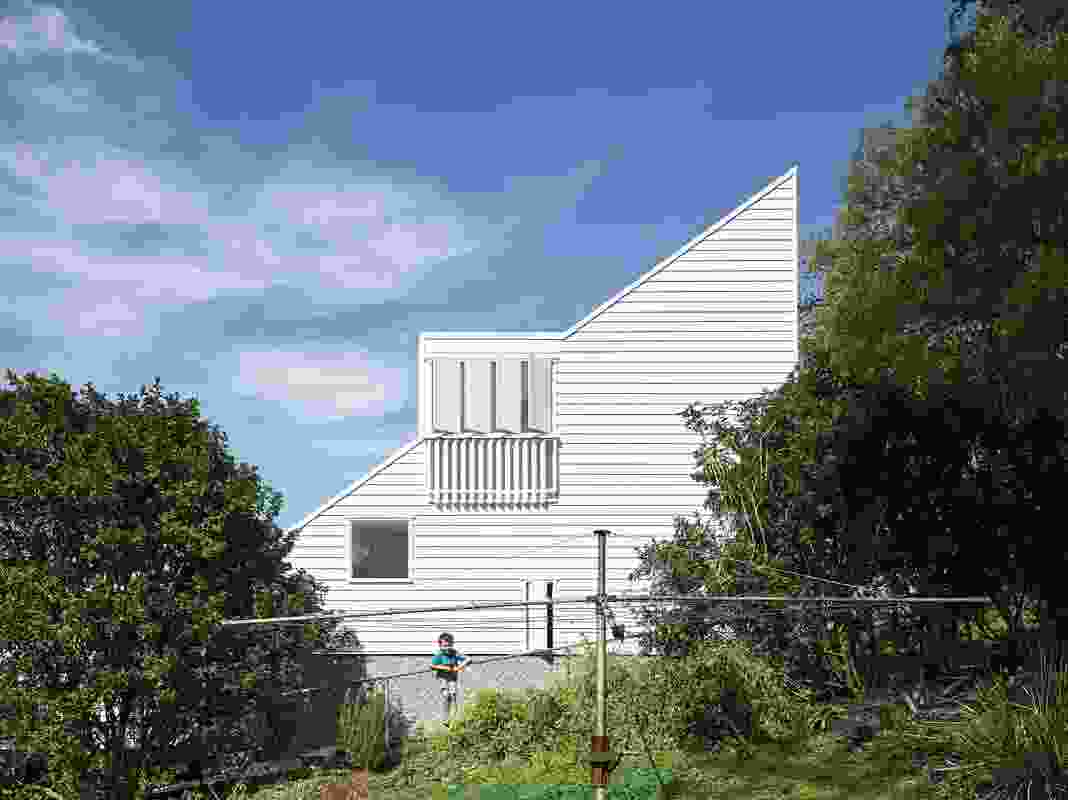 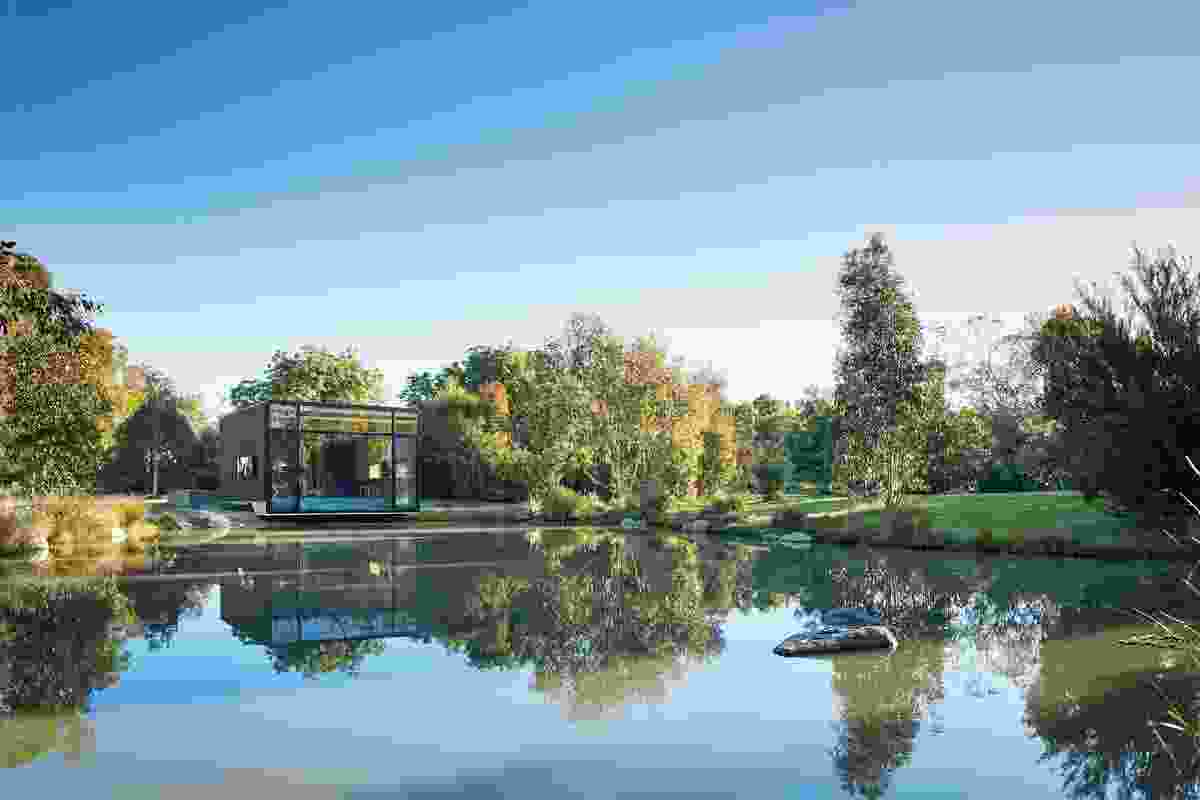 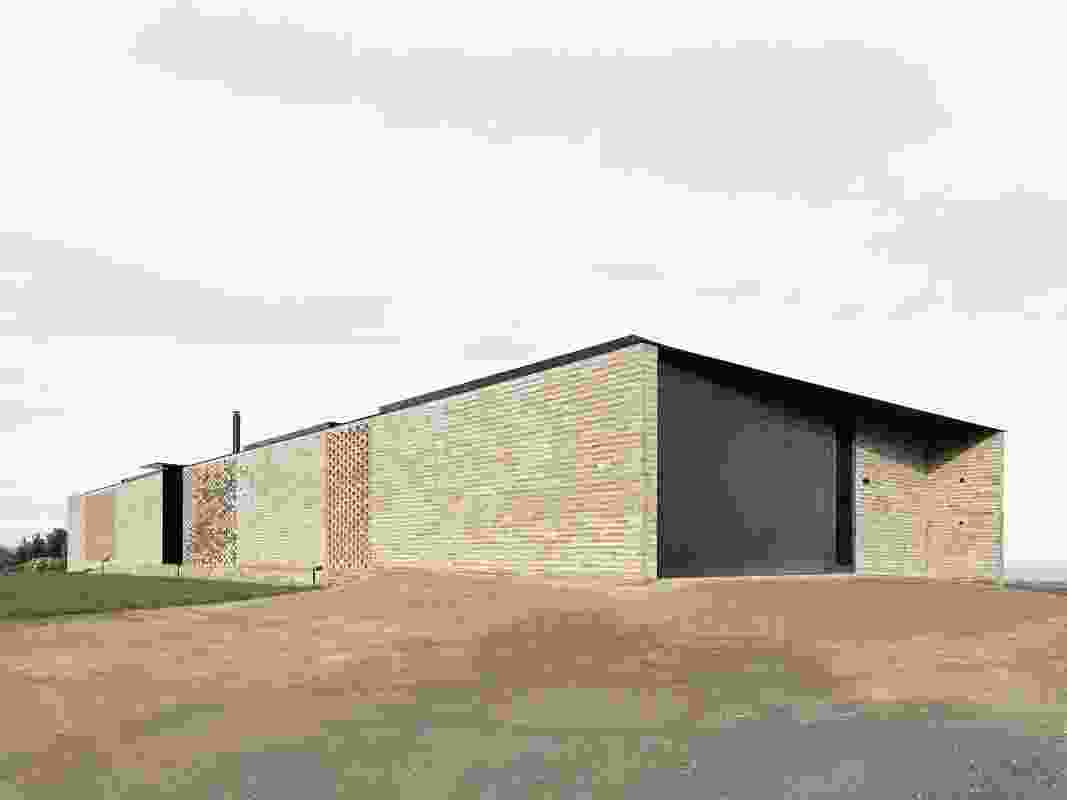 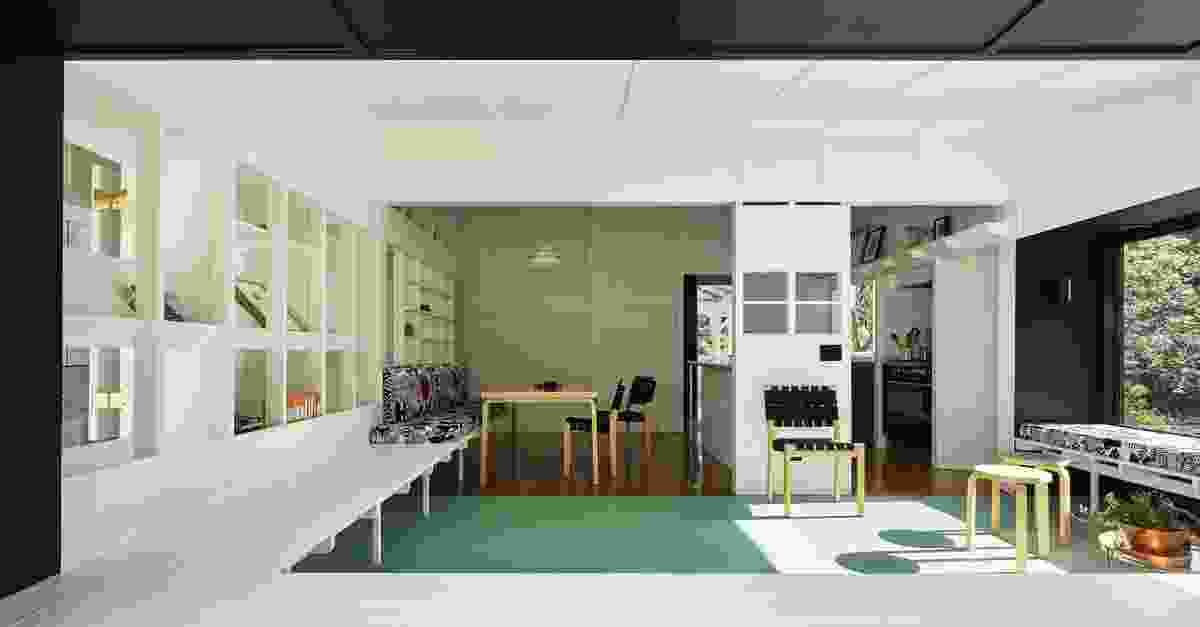 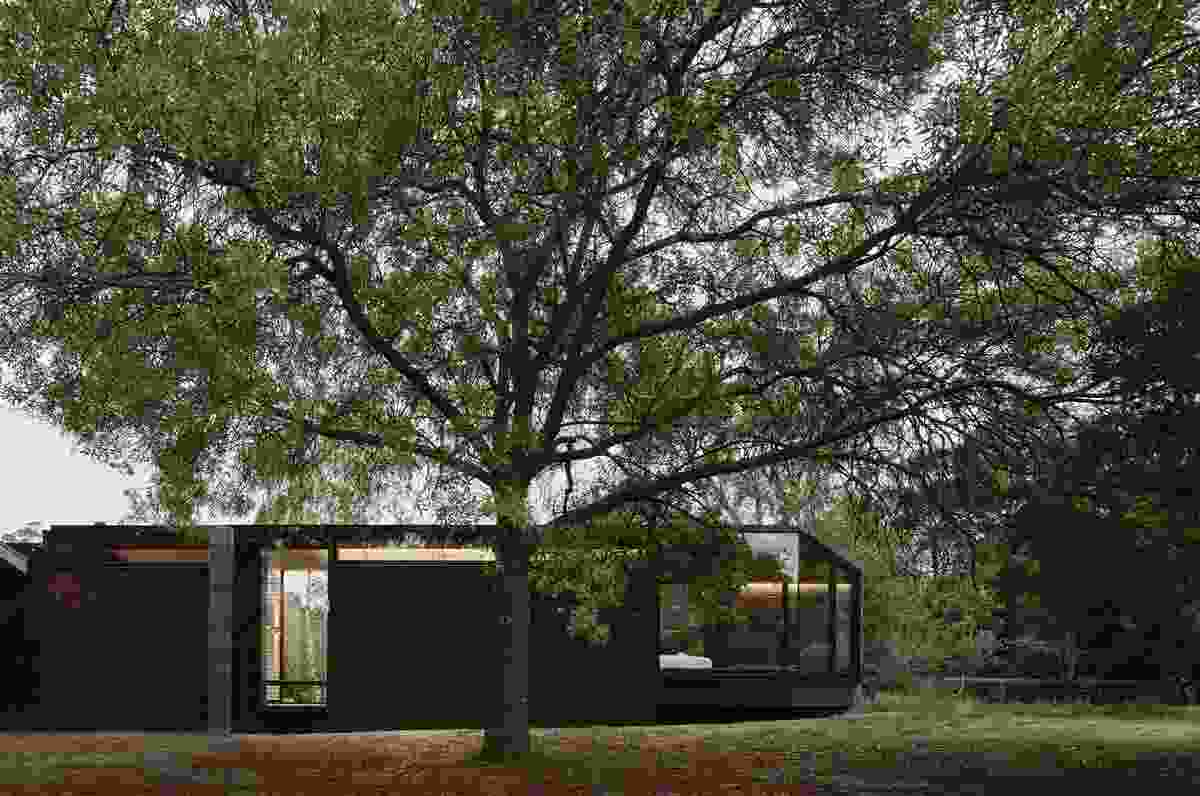 A Pavilion Between Trees by Branch Studio Architects 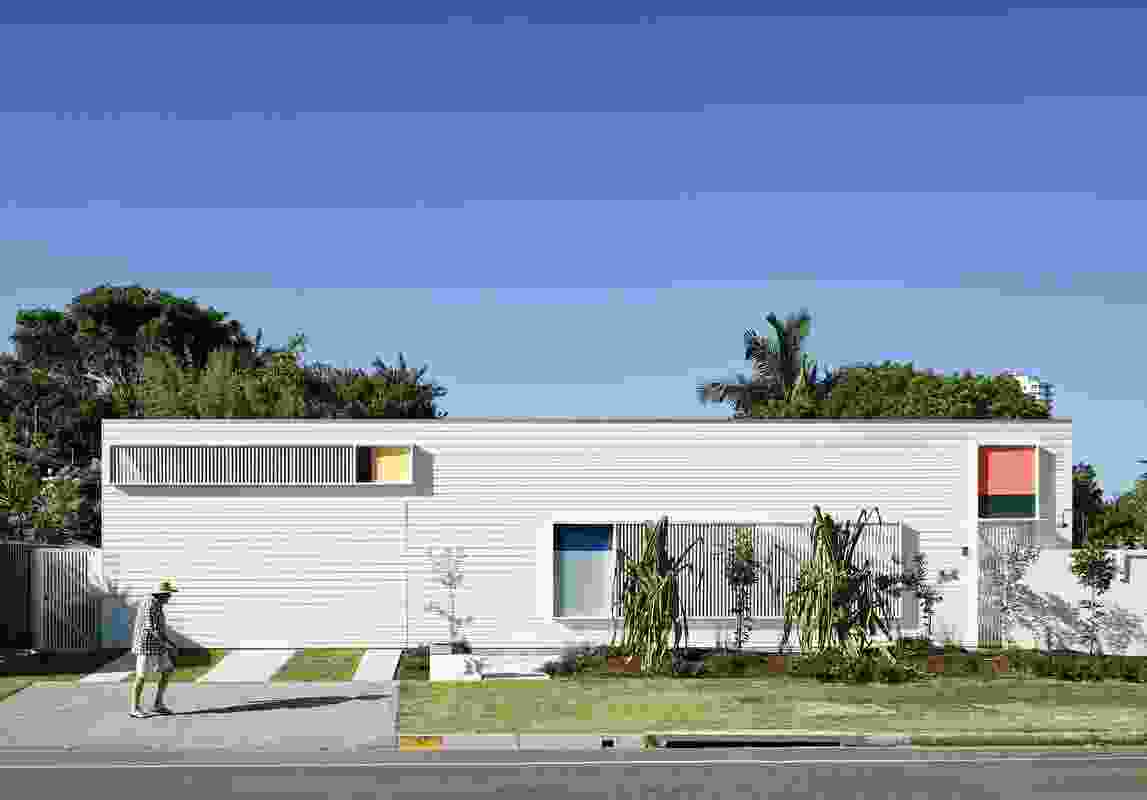 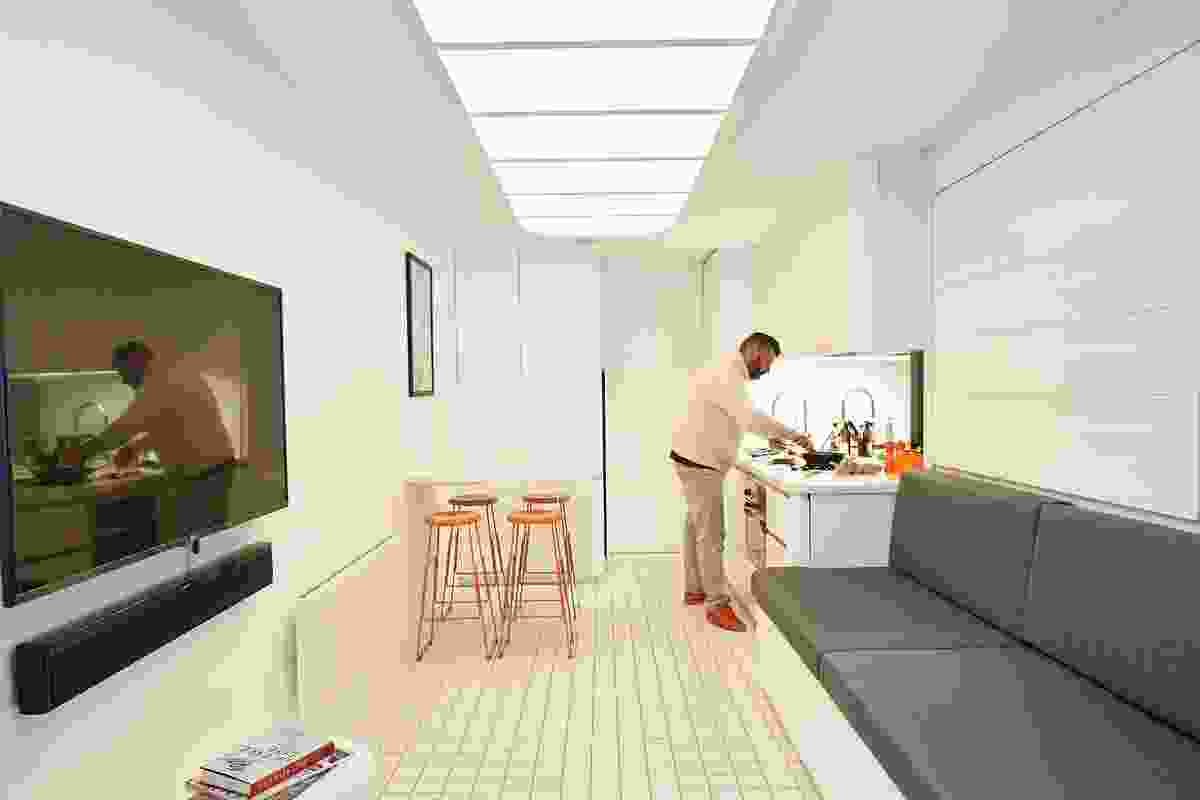 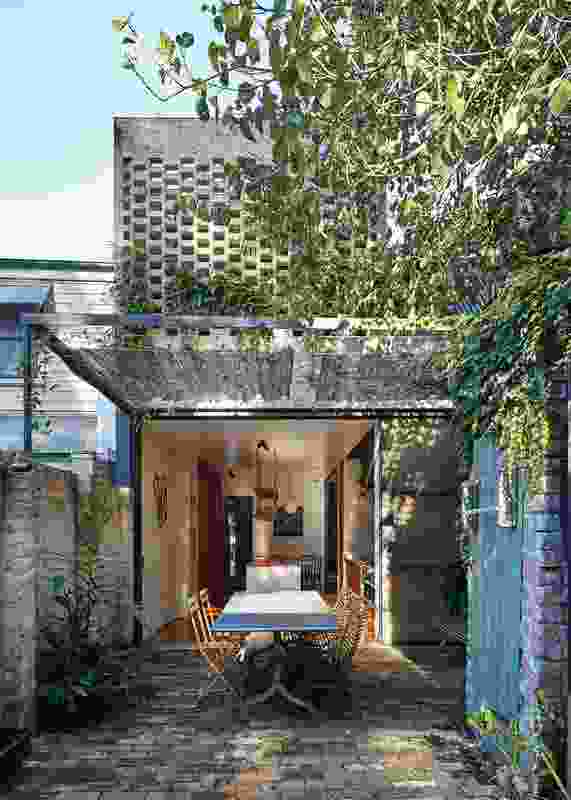 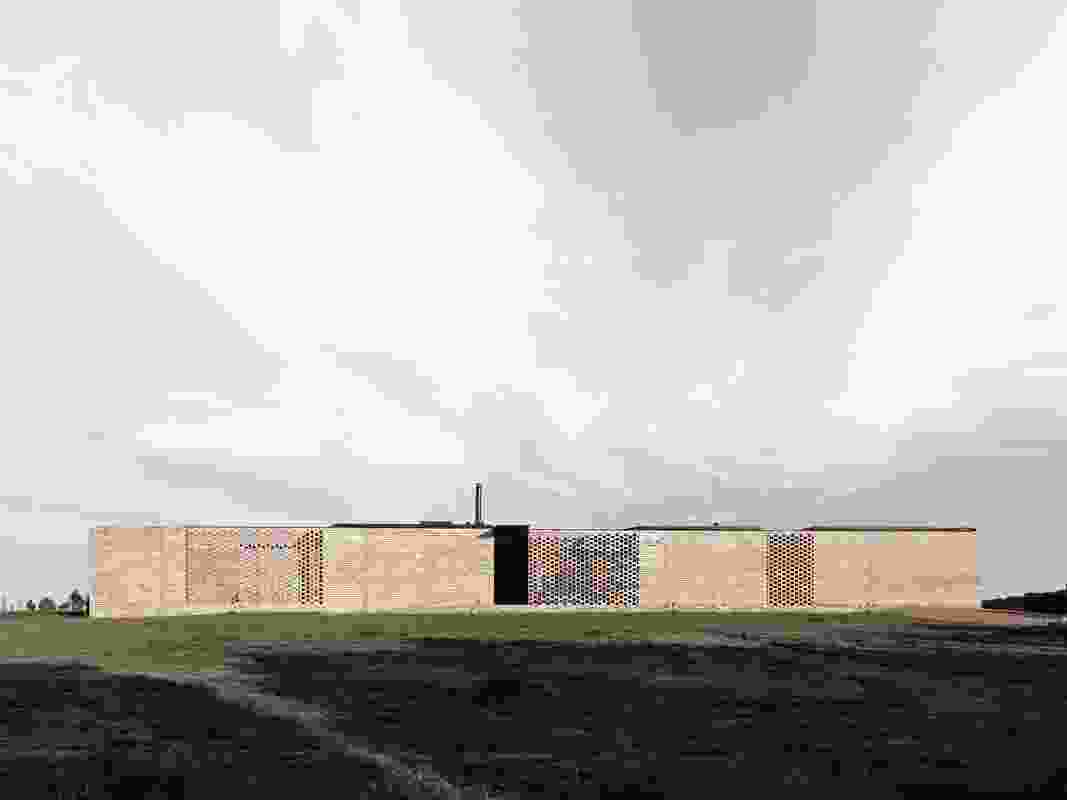 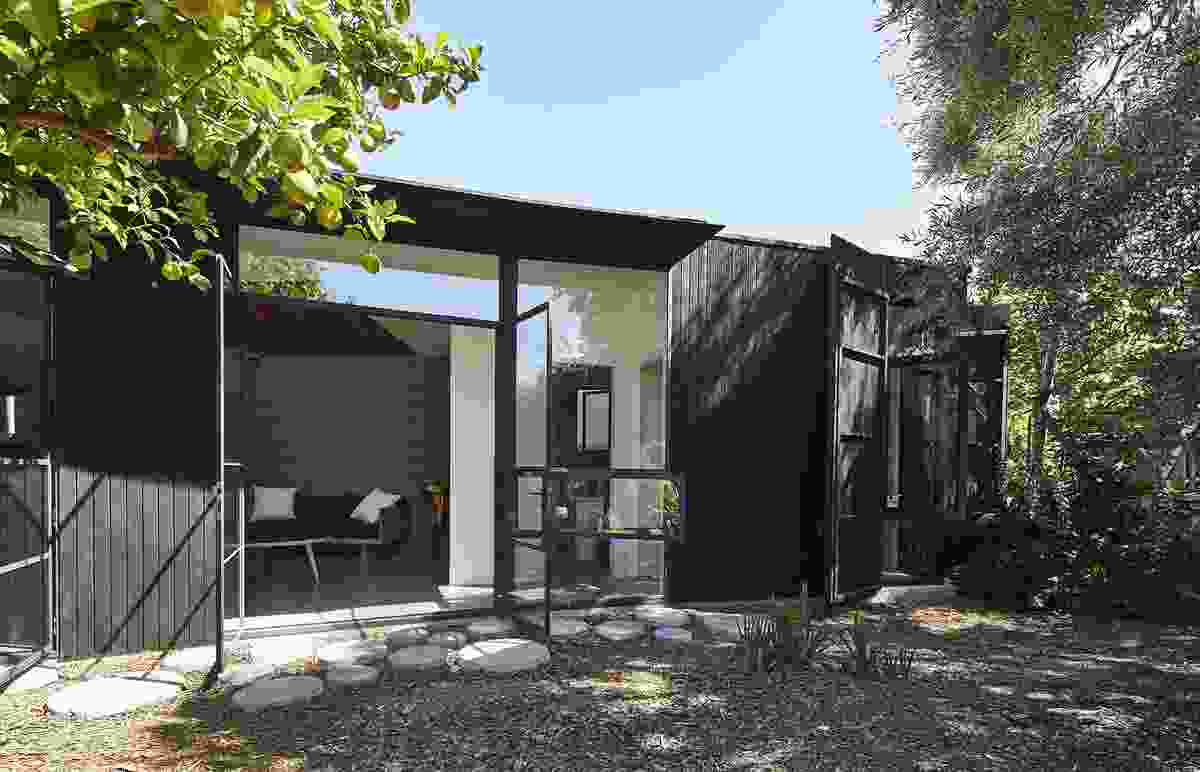 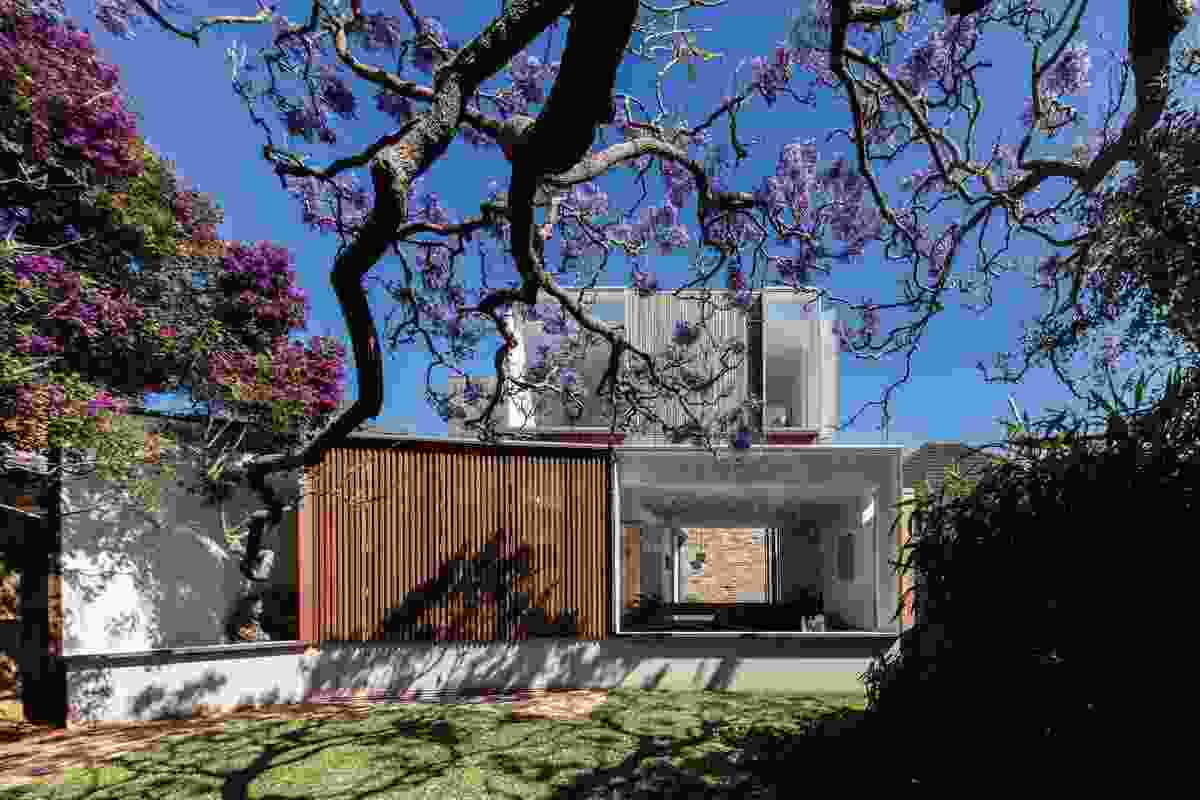 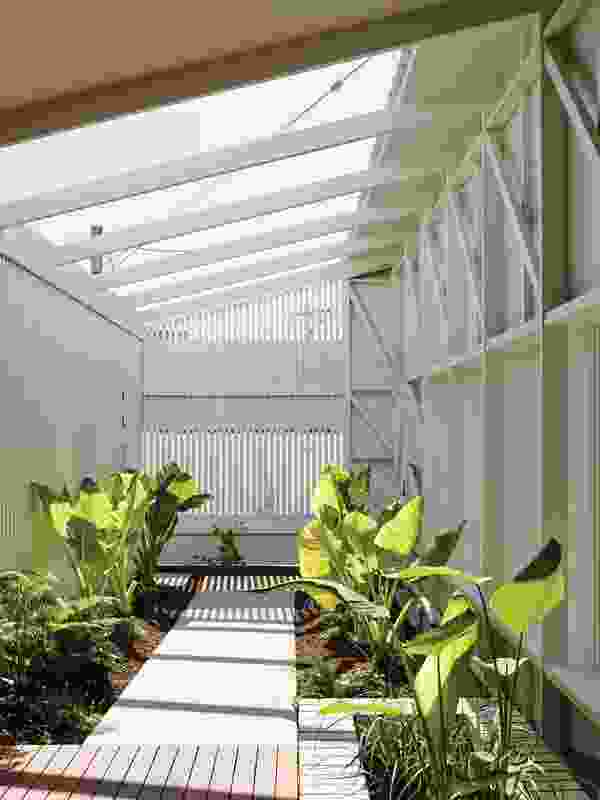