The Australian Institute of Architects announced the 2017 National Prizes at the National Architecture Conference held at the International Convention Centre in Sydney.

The Institute’s highest honour, the Gold Medal, was awarded to Peter Elliott of Peter Elliott Architects for his portfolio of city-based projects and for his community advocacy.

… Architecture is a collective activity dependent on the cooperation of a multitude of skilled hands and cultured minds.

Elliott paid tribute to his mentors, collaborators and students as he accepted the award. “I am personally indebted to a small number of exceptional people who took the trouble to foster and mentor me as a young architect. And then there are the many hundreds of people whom I have worked and taught with for more than forty years of practice and academic life, to whom I owe a special debt of thanks for their own blend of talent, inspiration and friendship – for architecture is a collective activity dependent on the cooperation of a multitude of skilled hands and cultured minds.”

Elliott’s profile recieved a national boost when at just 36 he was made a Member of the General Division of the Order of Australia for his services to the community as an architect.

Elliott and his practice also embarked on what would become the multi-decade-long Urban Spaces Project at RMIT University. In his review of of Episodic Urbanism, an account of the RMIT project, Perry Lethlean says the campus is “one of Melbourne’s finest sequences of public spaces” and “a testament to Peter Elliott’s mastery of the architecture of public space.” Read his full review here.

The Deer Park Bypass, a water recycling centre at Melbourne Zoo and the Spencer Street Footbridge are among the projects that demonstrate how Elliott’s work enlivens what are often entirely functional pieces of design.

The 2017 National Prizes also recognized leaders of the architecture profession for a wide range of work. Below is the full list of winners. Click through to read the jury citations.

Student Prize for the Advancement of Architecture – Timothy Randall (Vic) 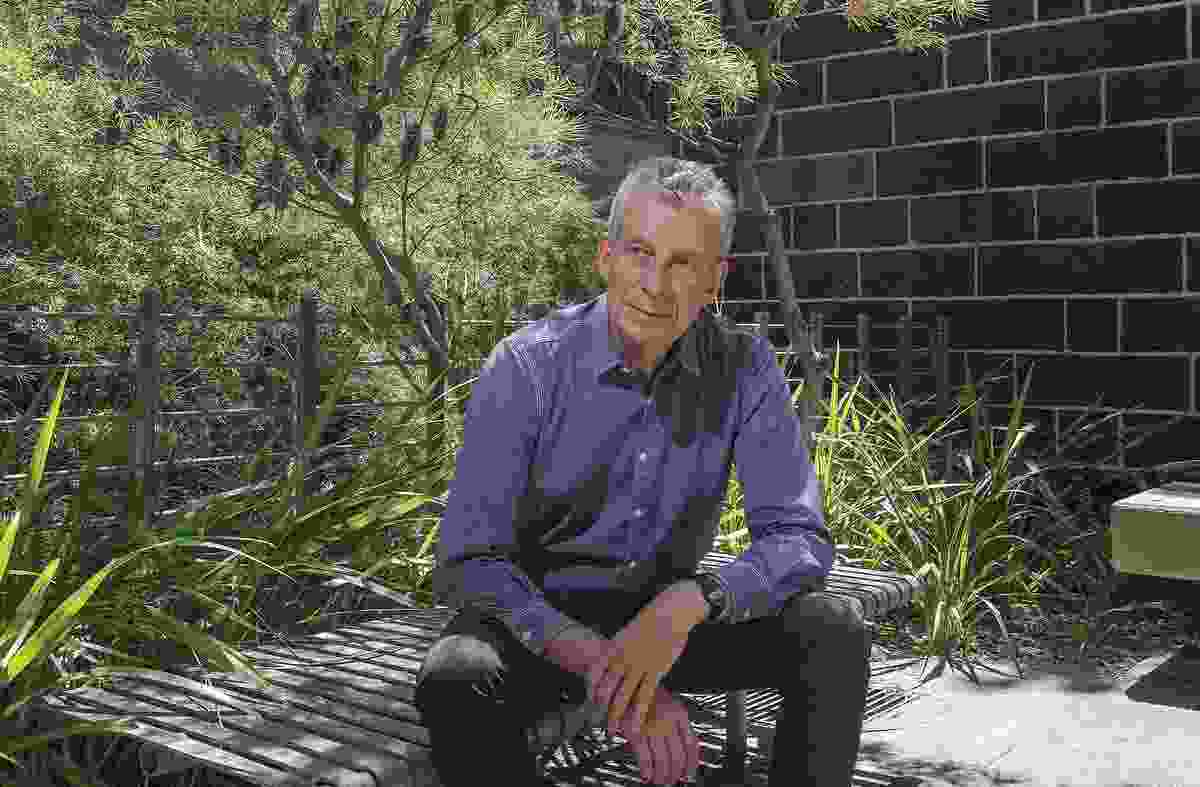 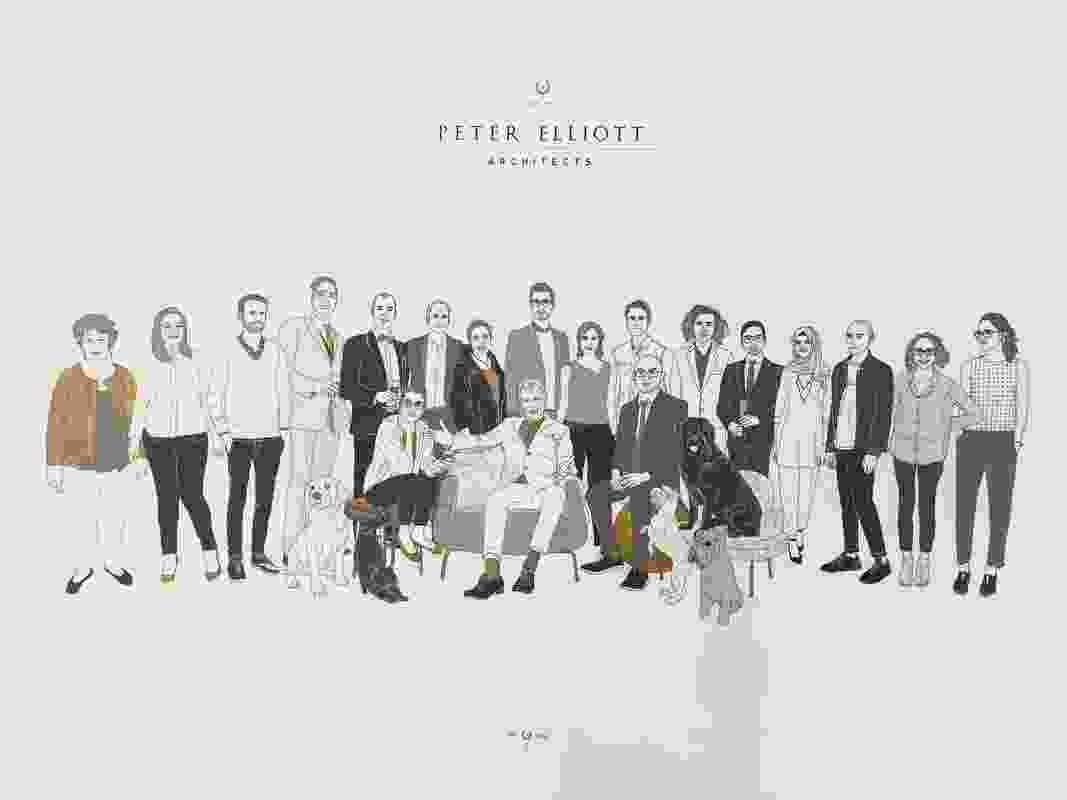 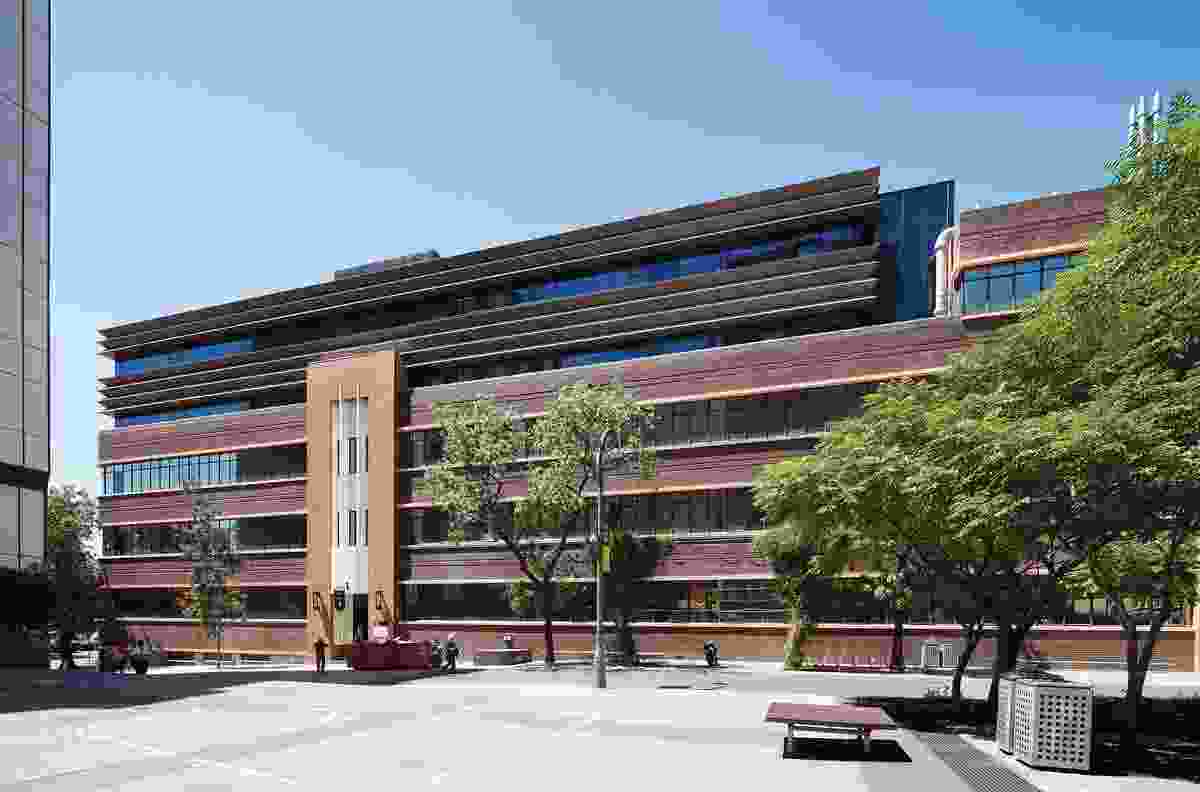 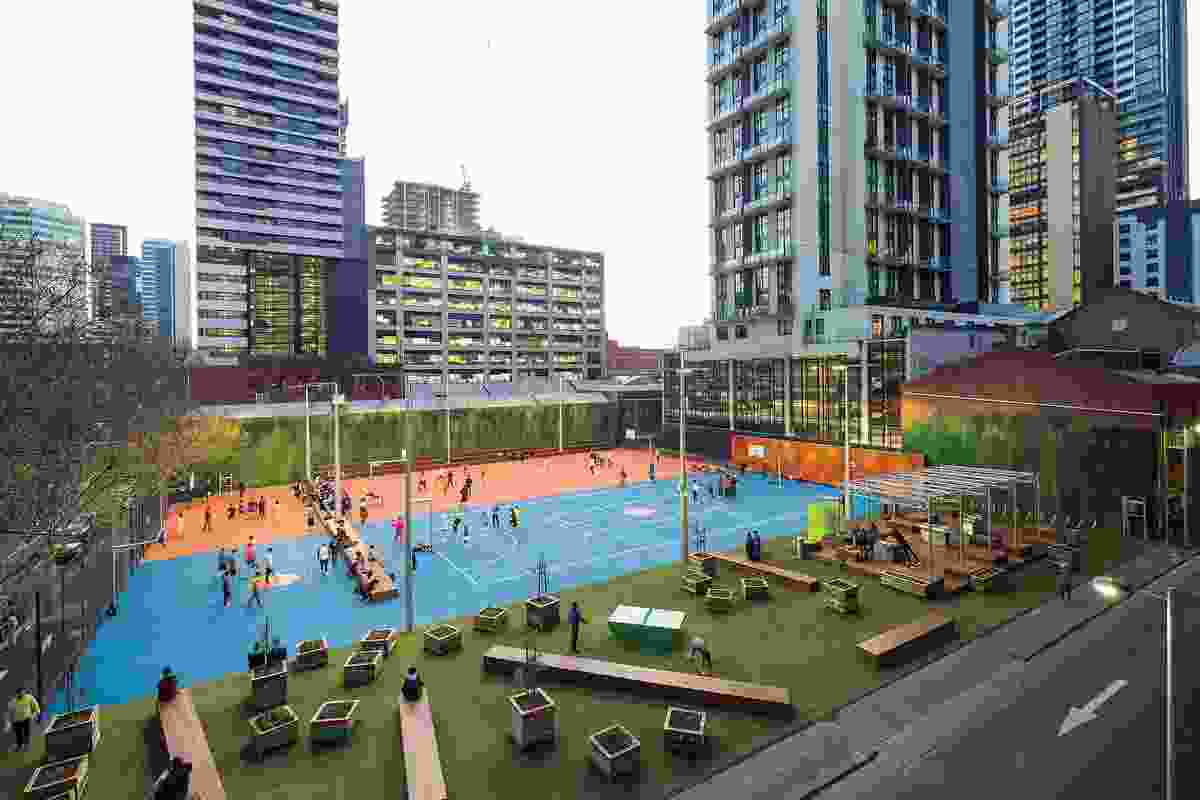 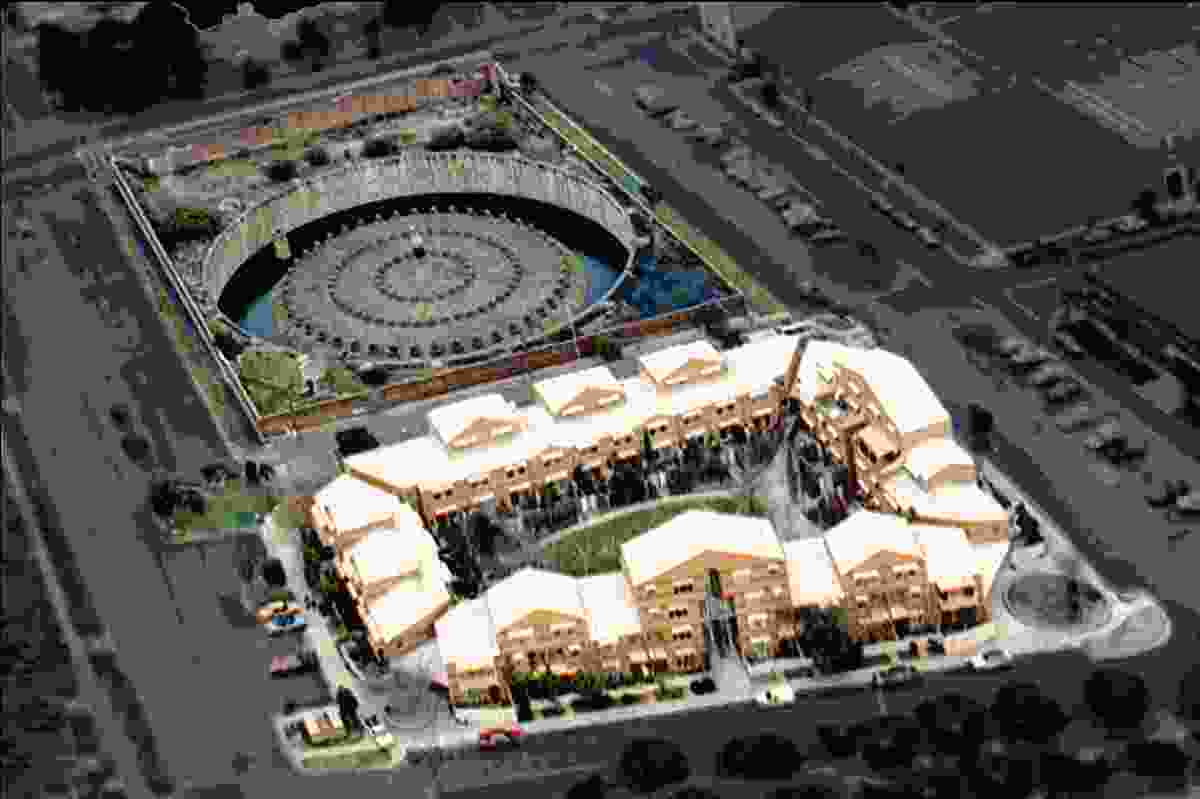 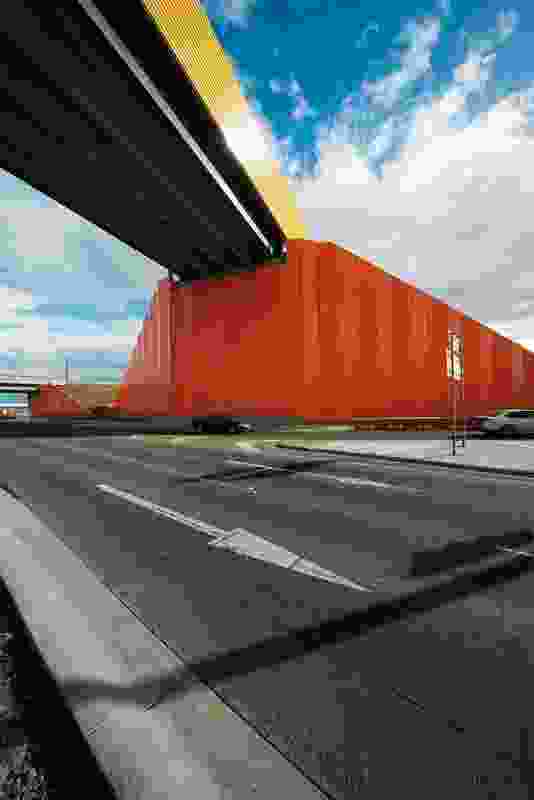 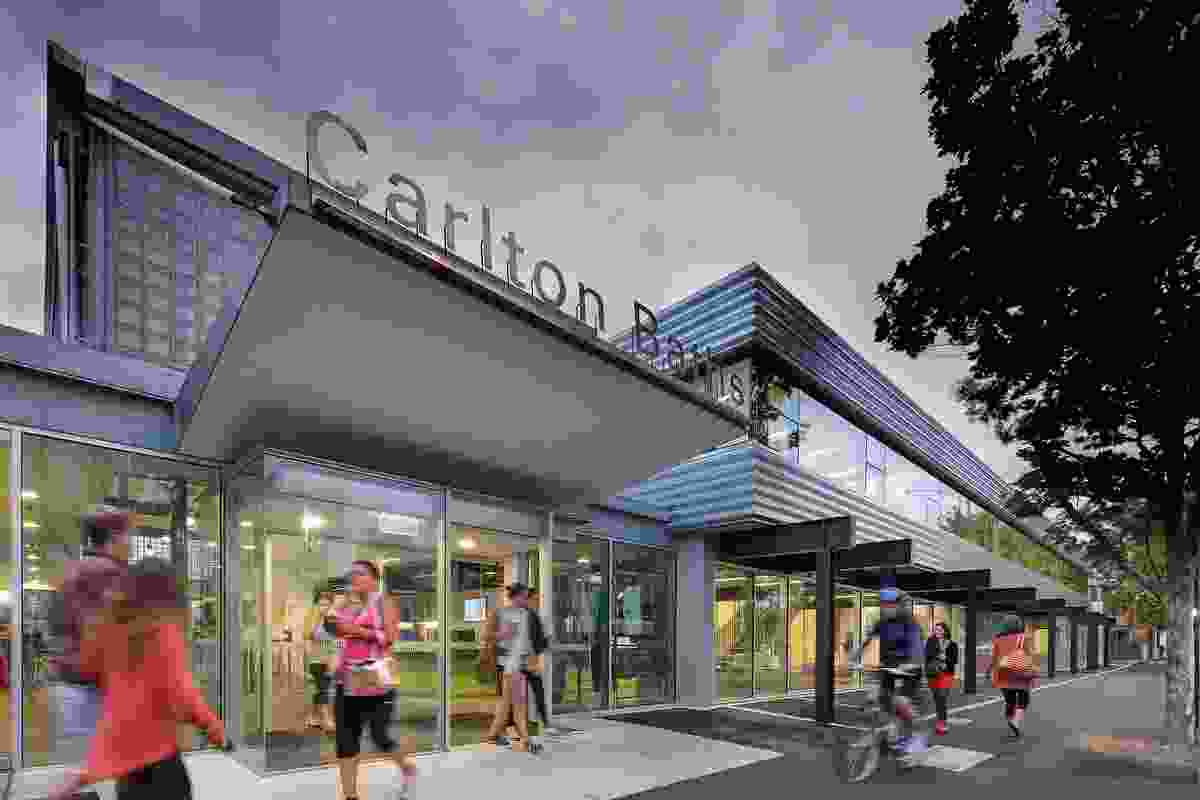 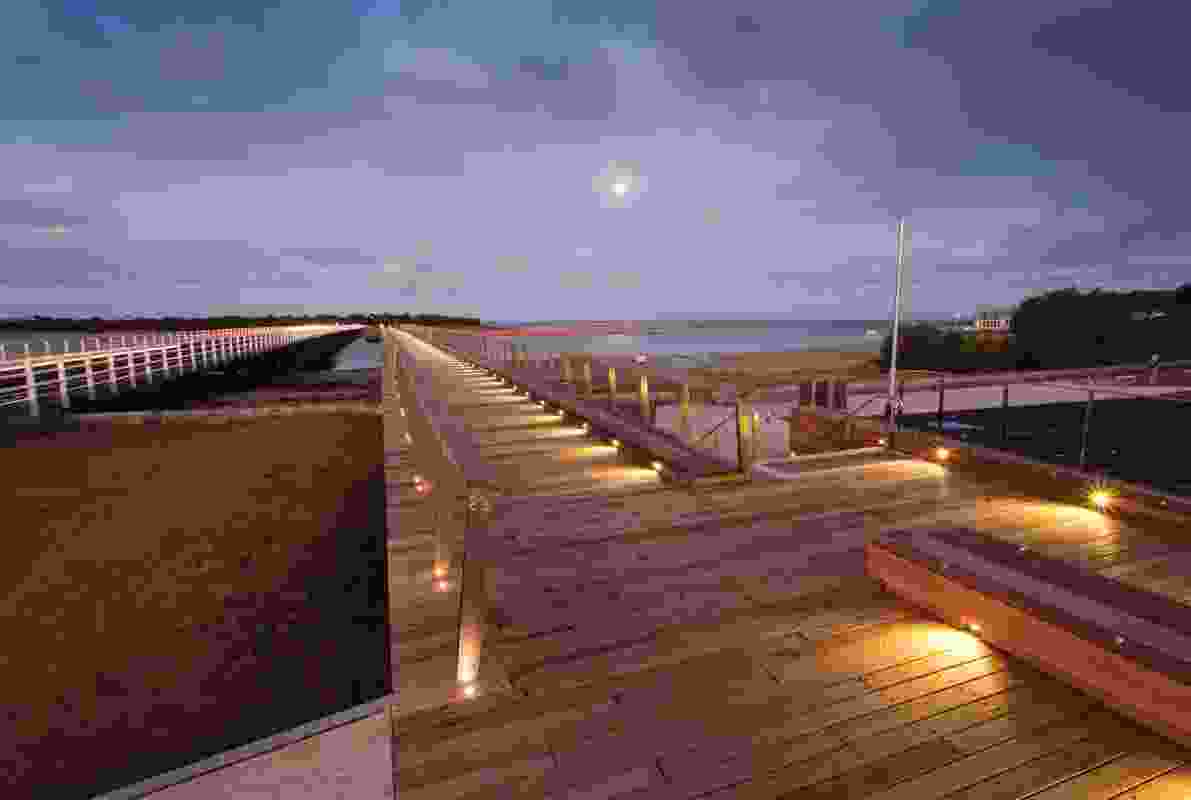 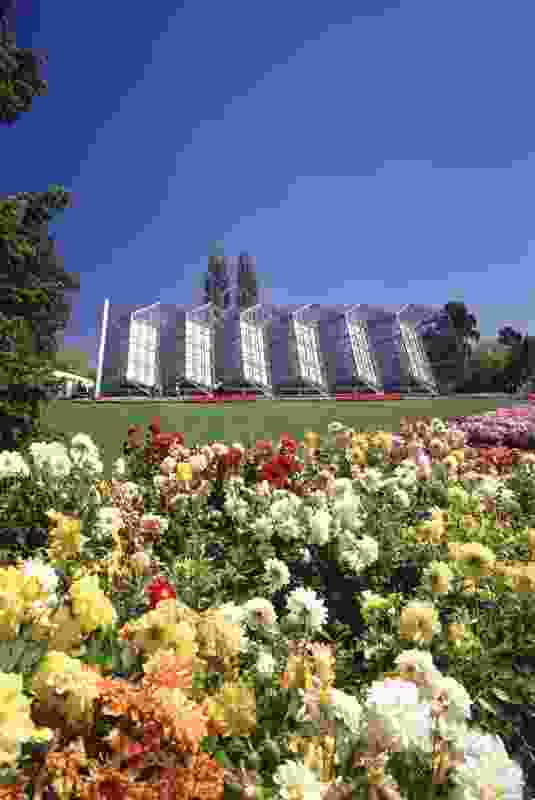 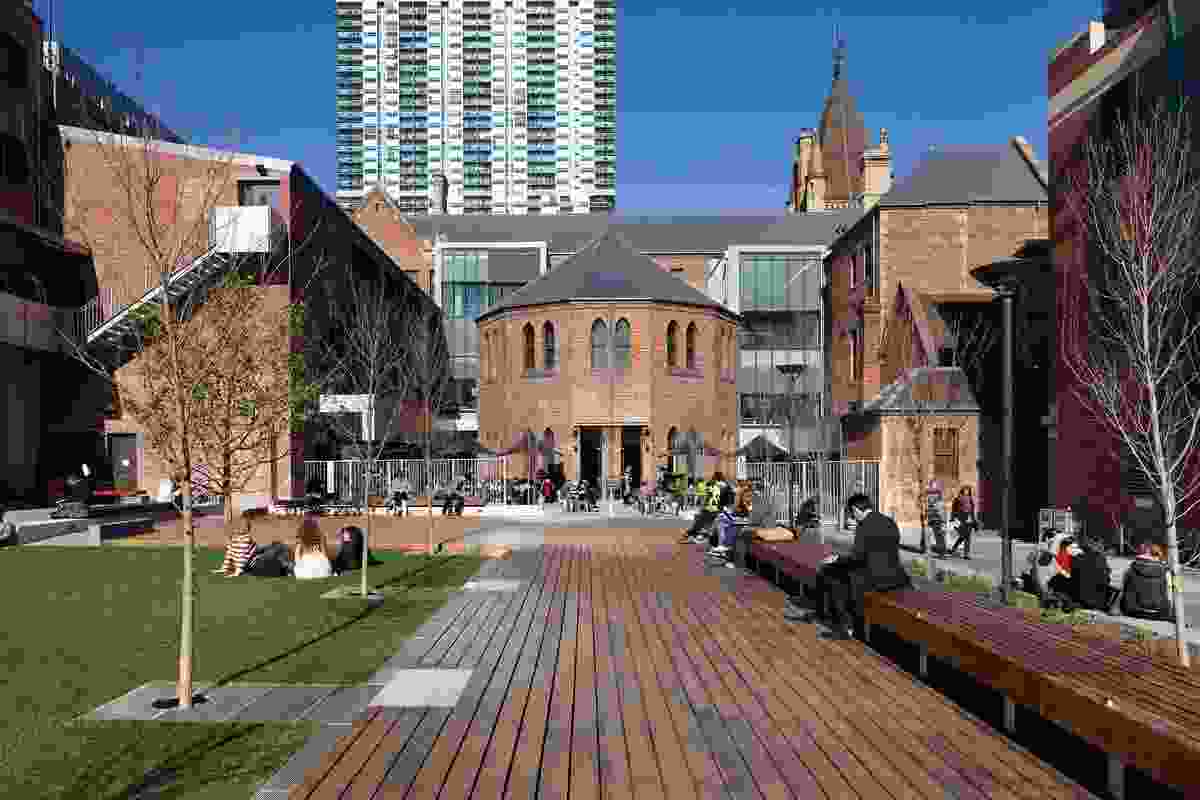