The Institute’s most prestigious honour, the Gold Medal, was awarded to John Wardle, who was described by the jury as “an architect’s architect, [whose] works celebrate both individual craft and the broader production processes of making a building, and re-position the role of the architect as chief designer in that activity.”

Wardle founded his eponymous Melbourne-based studio in 1986. His works range from intricate pieces of joinery to complex high-rise buildings. John Wardle Architects has received awards of excellence at the state and national level, including twice receiving the Victorian Medal (1997 and 2008), the Sir Zelman Cowen Award for Public Buildings (2002 and 2006), and the Robin Boyd Award for Residential Architecture (2012 and 2013). John Wardle Architects is also a three-time recipient of the Harold Desbrowe-Annear Award for Residential Architecture (1996, 1997 and 2004).

“Such acknowledgement of design excellence demonstrated across a range of building types and geographic locations is further evidence of the peer respect the practice has deservedly earned for the dexterity of its formal compositions and its programmatic innovations as well as its engagement with residential, institutional and commercial clients,” said the jury.

See the May/June issue of Architecture Australia for more on John Wardle’s work.

Elsewhere in the National Prizes, Lord Mayor of Sydney Clover Moore was awarded the National President’s Prize. “[Moore] is a vocal advocate of quality architecture, progressive policies and ambitious action on climate change.” said the Institute’s national president Helen Lochhead. “Her vision and leadership in politics for more than 30 years has systematically transformed the City of Sydney into one of our most livable cities.”

The winners of the 2020 National Prizes are:

Student Prize for the Advancement of Architecture – Chantelle Fry 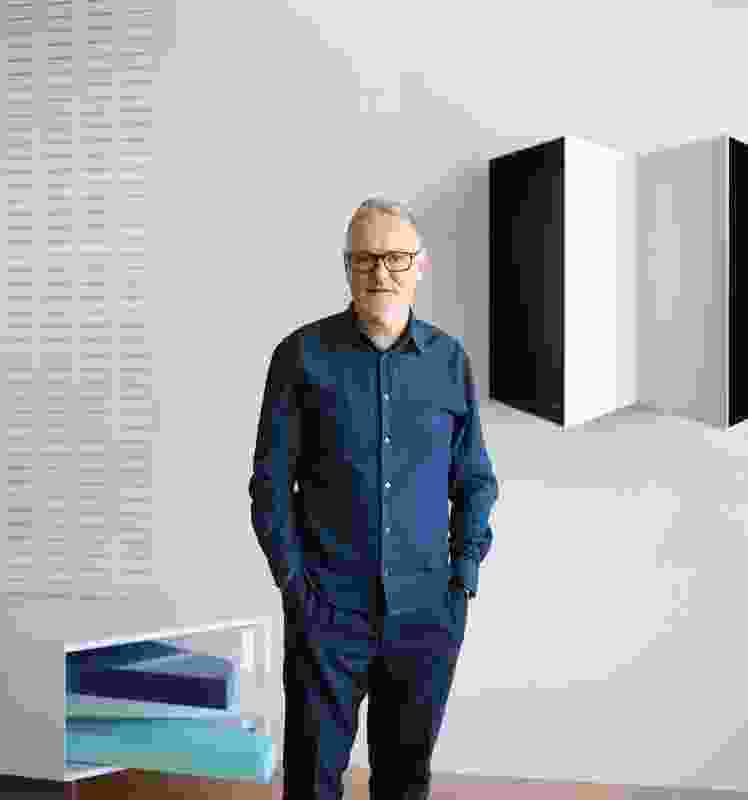 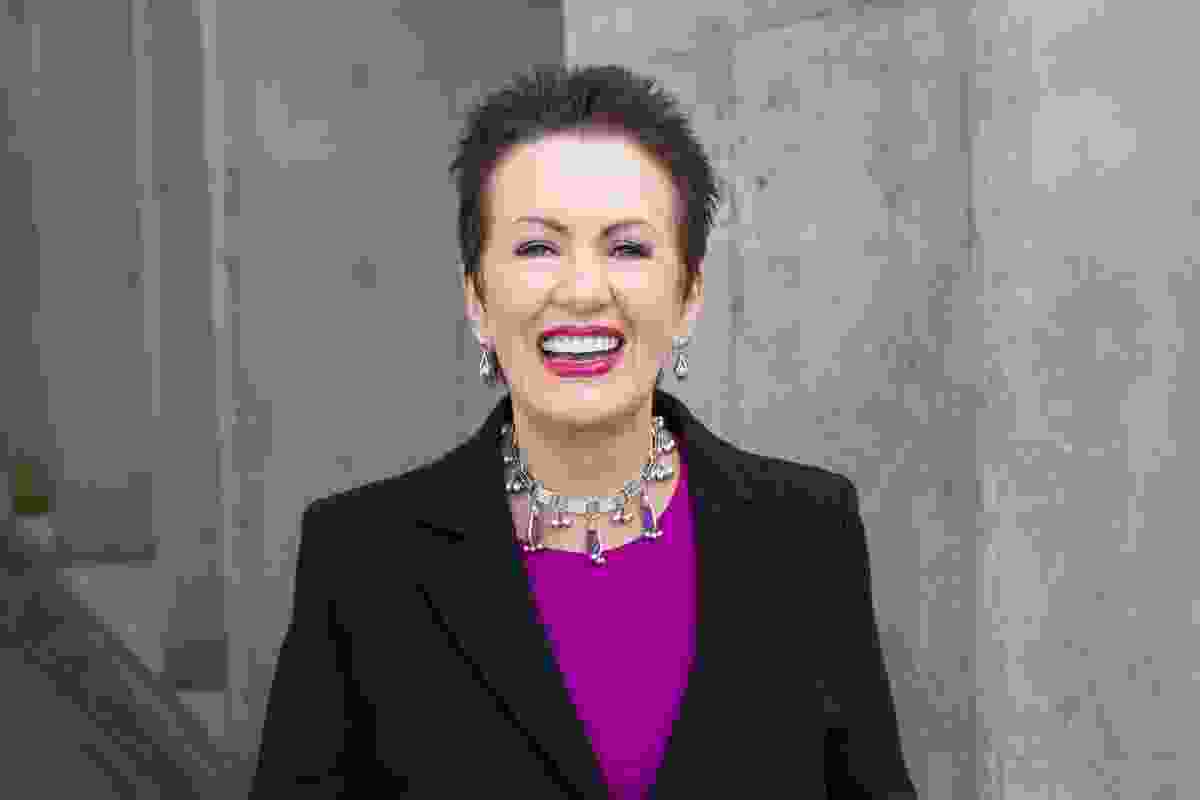 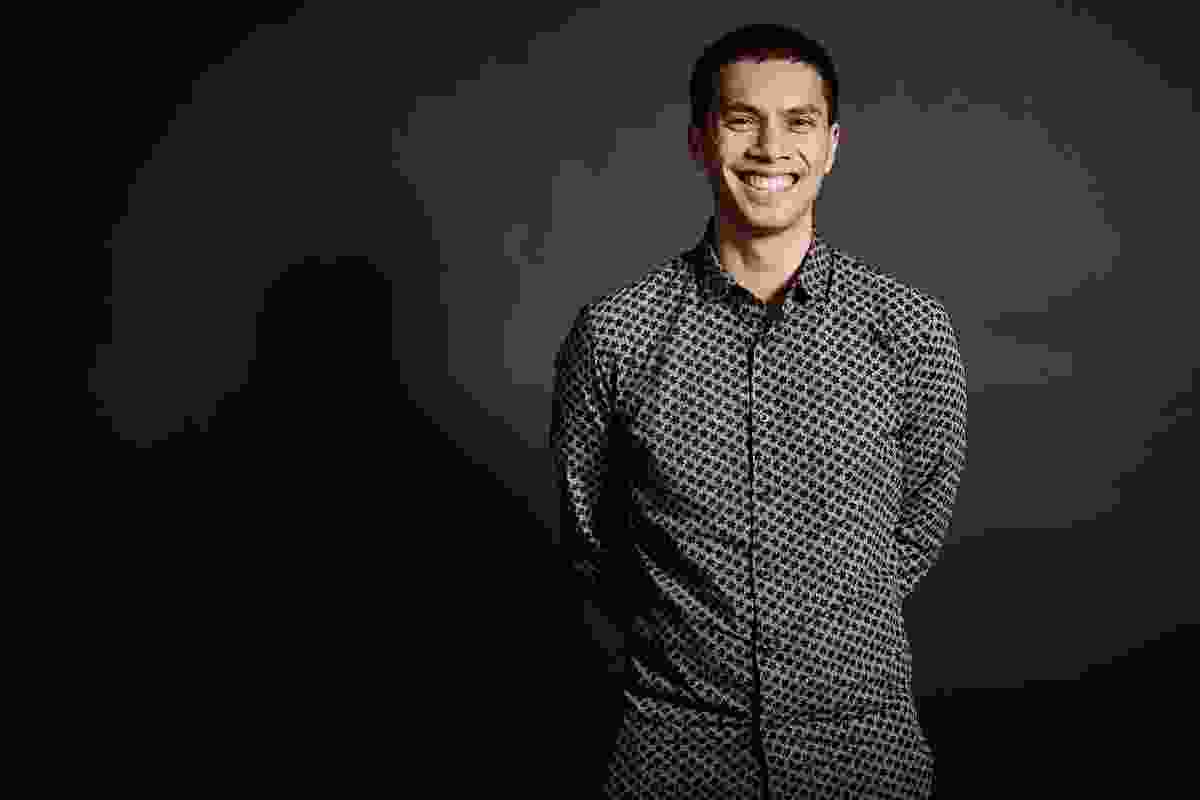 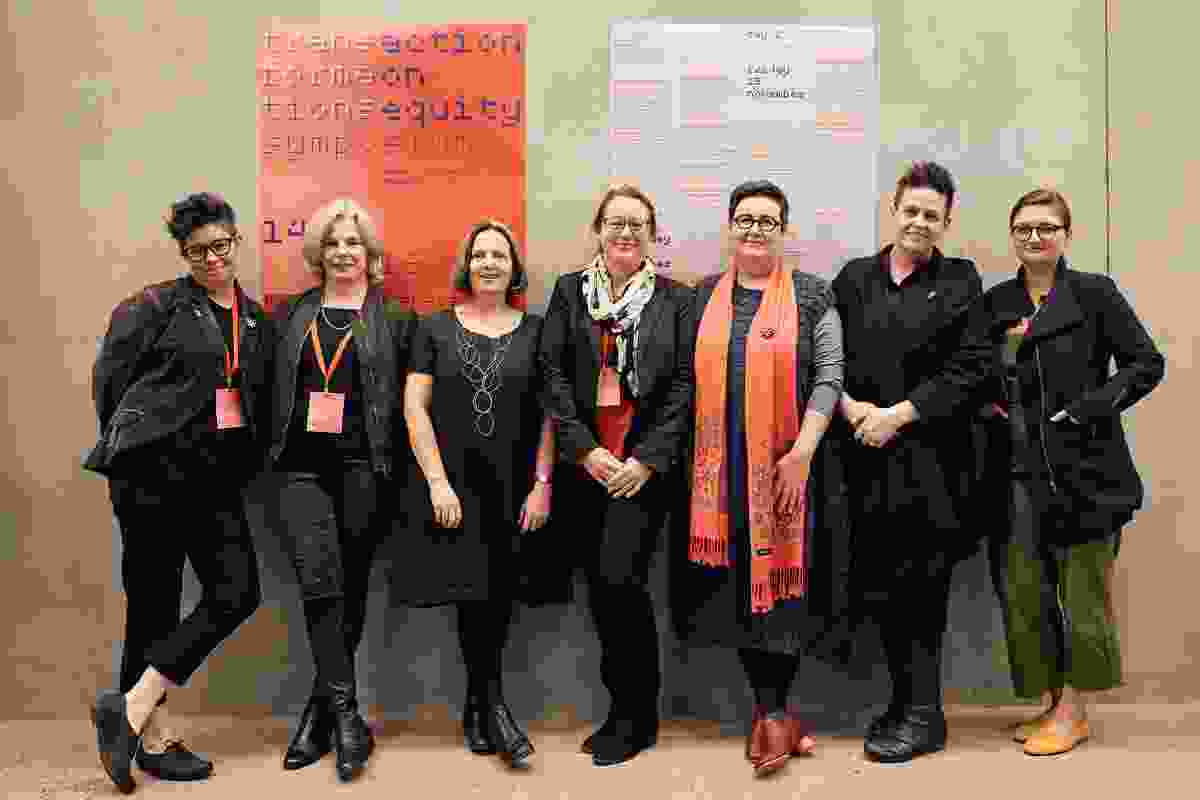 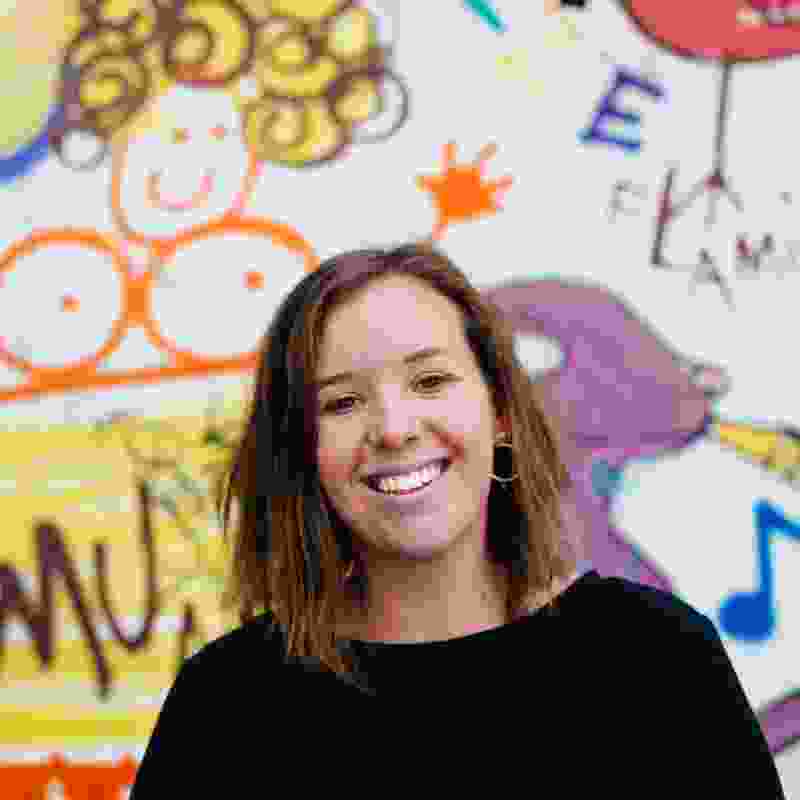