Winners of The Edge 2014 design competition were announced at Decoration + Design, held 5-7 February 2014 at the Royal Hall of Industries, Moore Park, Sydney. Lighting products were generously featured among this years winners.

Commercial Award
South Australia-based architect-turned-designer Hugh Altschwager took out the Commercial category with his Flashlight pendant. Altschwager is a sixth-generation farmer and his connection to the land is expressed in his use of indigenous materials. Flashlight uses South Australian limestone and reclaimed Ironbark and are handmade by Melbourne artisans.

Concept Award
Paperclip lamp designed by third-year RMIT student Rebecca Cooke was awarded winner of Concept category. The desk lamp, made from anodized aluminium with an LED strip, takes the form of a bent paperclip, hence its name.

Student Award
The Student Award was won by Perth-based Shannon Riddle for her Point – 45 side table. Made from a tripod American Cherry legs and a circular Corian top, the table is easily assembled with screws or glues. Riddle in her final year of Industrial Design at Curtain University.

Green Award
Duncan Meerding won the Green Award for his new outdoor version of his Log Light. The Tasmanian furniture and lighting designer who is legally blind investigates the “vision of light emanating from the peripheries” through his work. Log Light is made from reclaimed logs with narrow slits which creates a soft, subtle lighting effect. 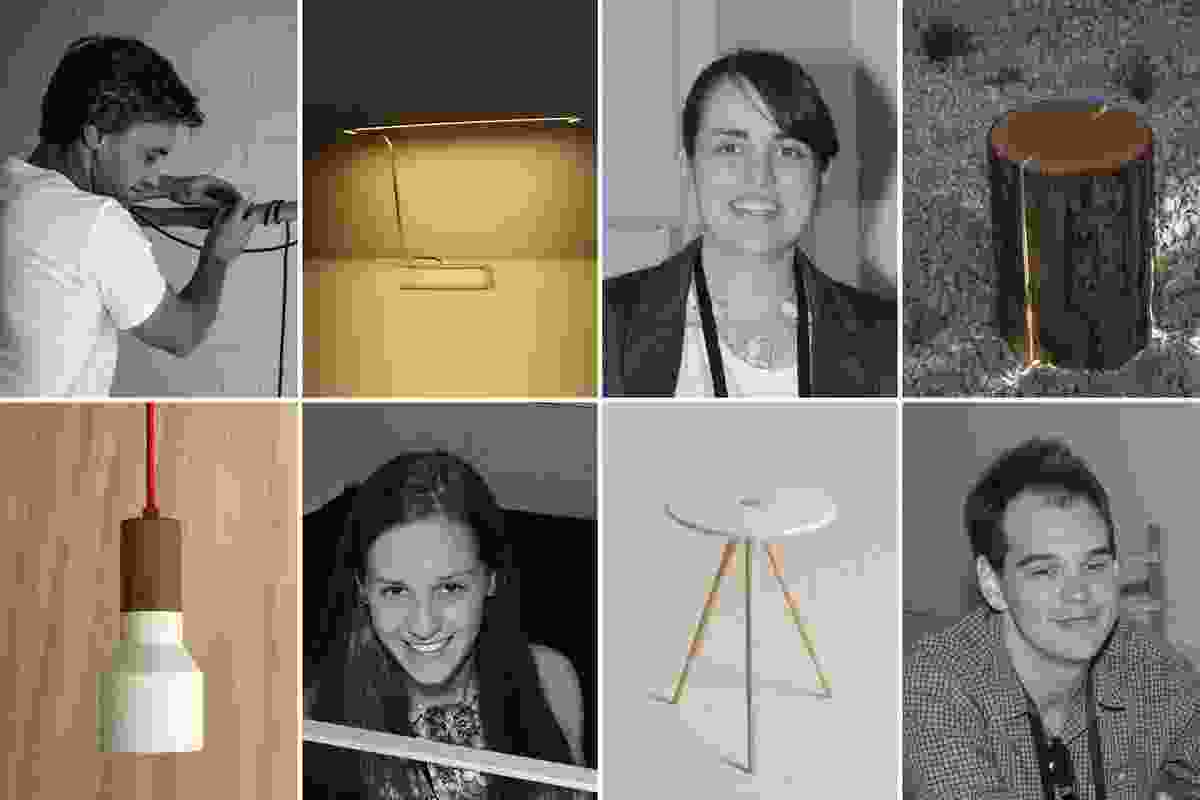