The Northern Territory’s best architecture has been celebrated at the 2017 NT Architecture Awards held on Friday 16 June in Darwin. Bullocky Point Education Precinct by Mode was the most awarded project of the night being lauded by the jury as a building that “is most assuredly a work of the Northern Territory.”

The project received the chapter’s most prestigious honour, the Tracy Memorial Award, along with the Northern Territory Chapter Award for Educational Architecture and an Award for Interior Architecture.

Troppo Architects took home an Award for Residential Architecture – Multiple Housing for Tropology for DHA, a tiny pair of two-storey small-lot houses, which represent a new and welcome alternative to current Territory housing options, offering increased density without the loss of lifestyle or amenity. “Dual occupancy is no longer a frightening concept for good tropical housing or for the DHA. Tropology leads the charge for the future densification of the tropical north,” the jury noted.

Remote and regional projects were also recognized in this year’s event. Djilpin Arts Pavilion by Insideout Architects, Tania Dennis, was honoured with the Indigenous Community Architecture Award, with the jury recongizing the project as a critical addition to the development of the Ghunmarn Cultural Precinct. “The success of the Djilpin Arts Pavilion is reflective of the collaborative spirit between the local community and architects that continues to underpin the evolving nature of the precinct,” the jury said. “The jury was briefed by members of the Indigenous community who expressed enthusiasm for the project and the way in which it had enhanced their enterprise.”

The Watarrka National Park Visitor Information Shelter by Tangentyere Design was awarded The George Goyder Award for Urban Design as well as the Colorbond Award for Steel Architecture. The jury commented that “this project enhances the visitor environment and has seamlessly combined the spiritual needs of the traditional owners with the functional requirements of rangers for the wellbeing of visitors.”

Winners were selected from a field of 20 entries. Named Award and Award winners will now progressing to the National Architecture Awards to be announced in Canberra on Thursday 2 November.

Our Lady of the Sacred Heart Catholic Church – Andrew McPhee 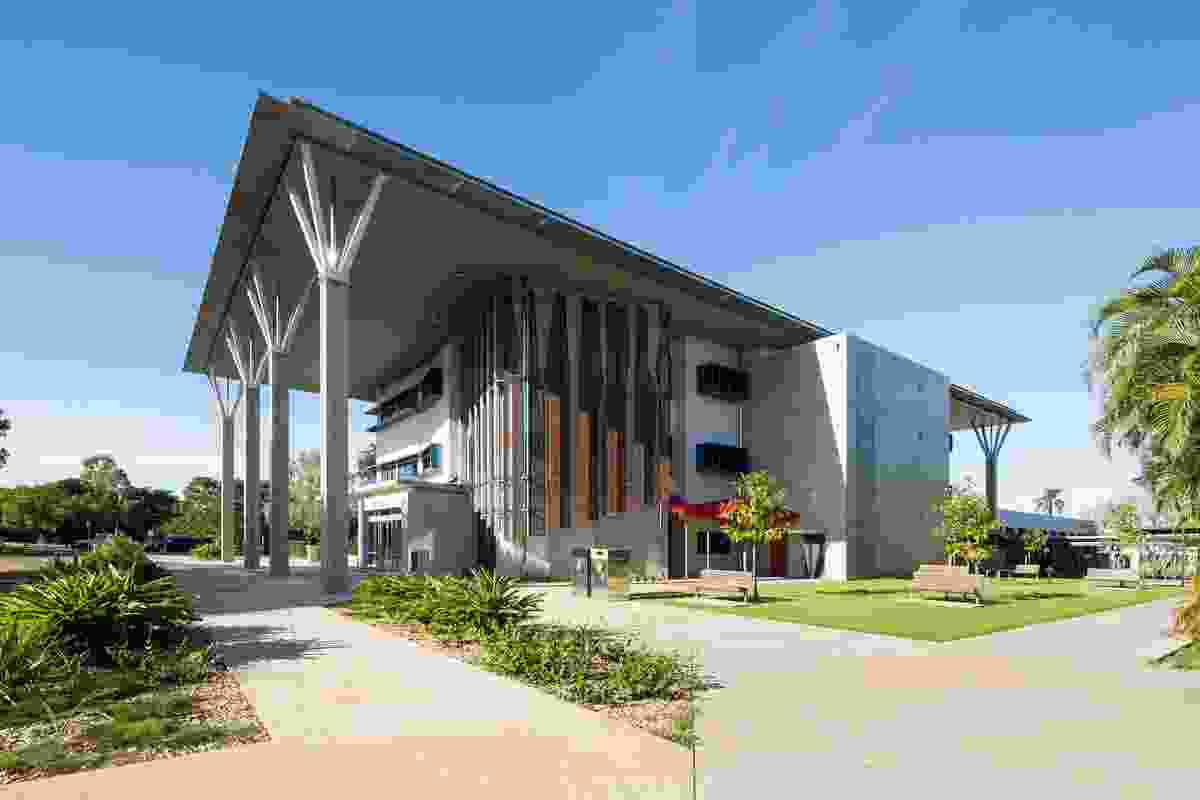 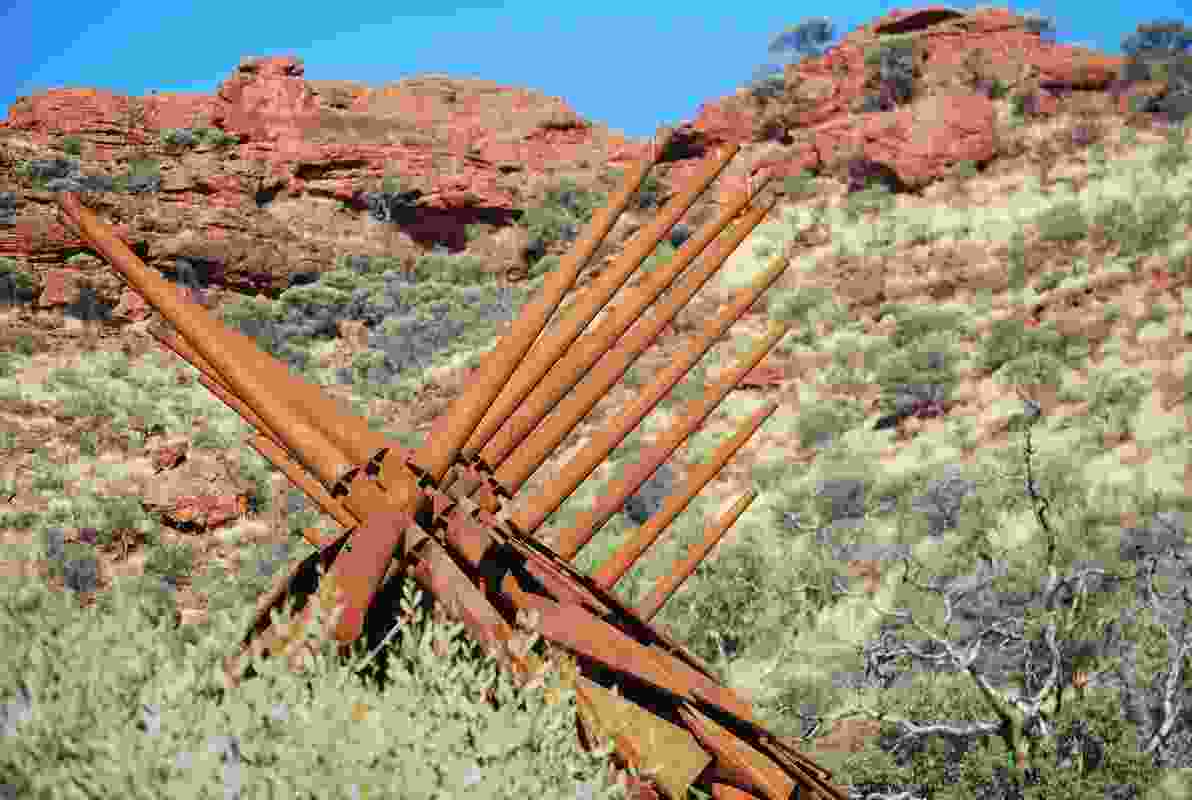 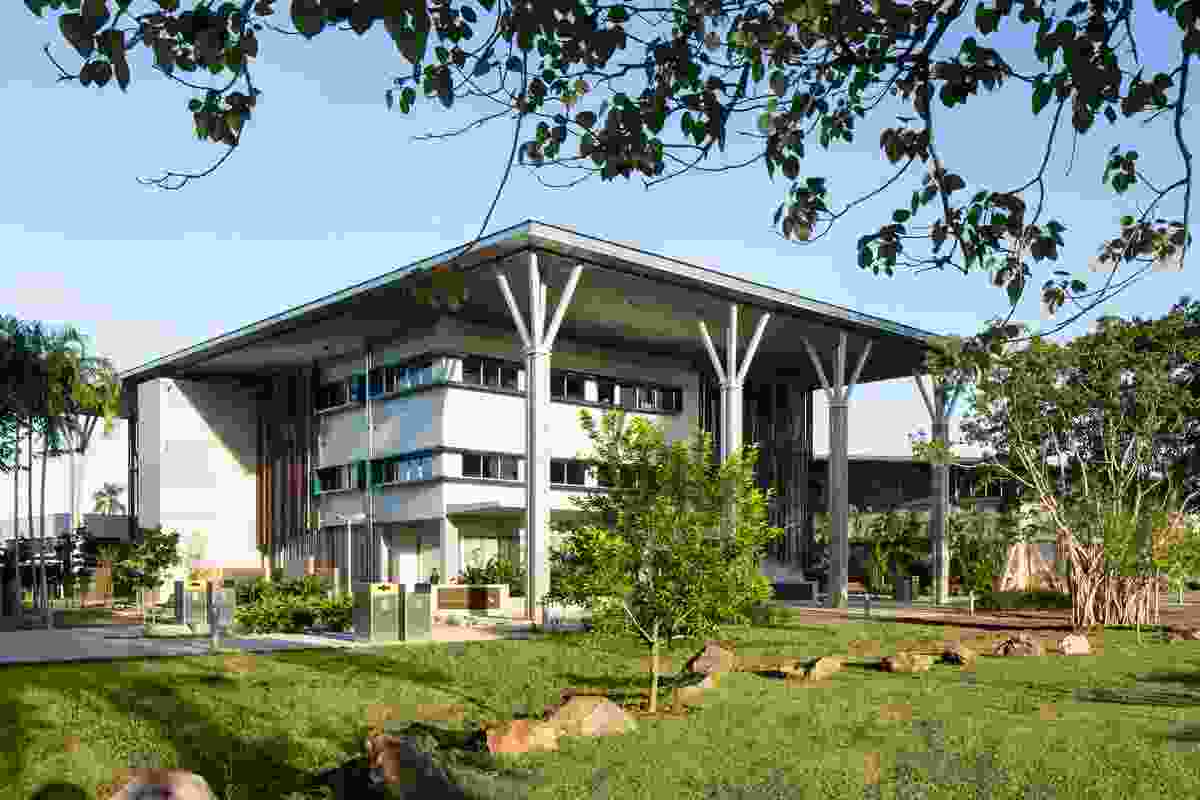 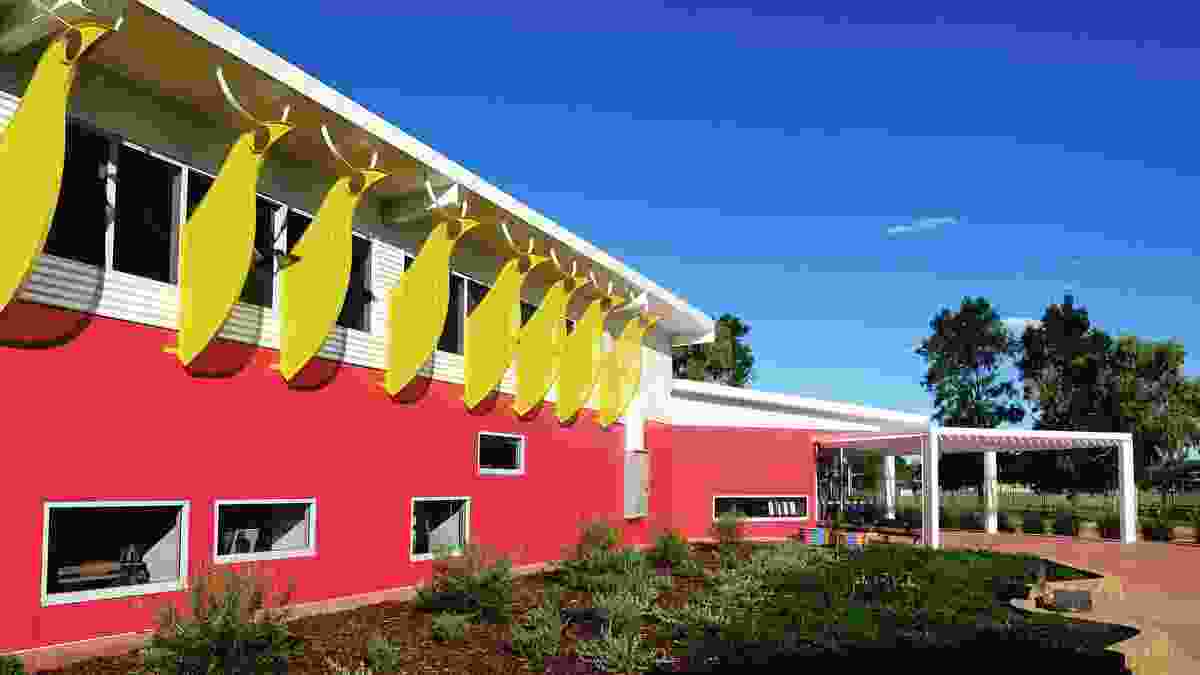 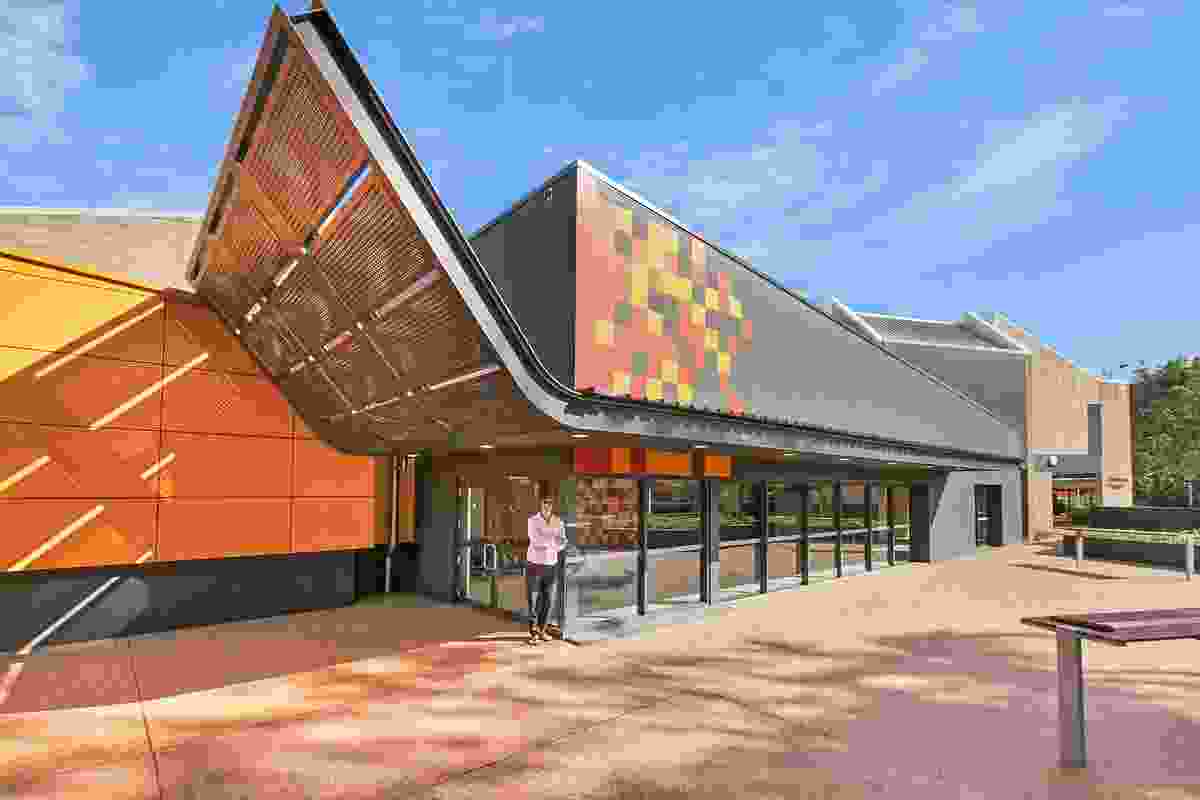 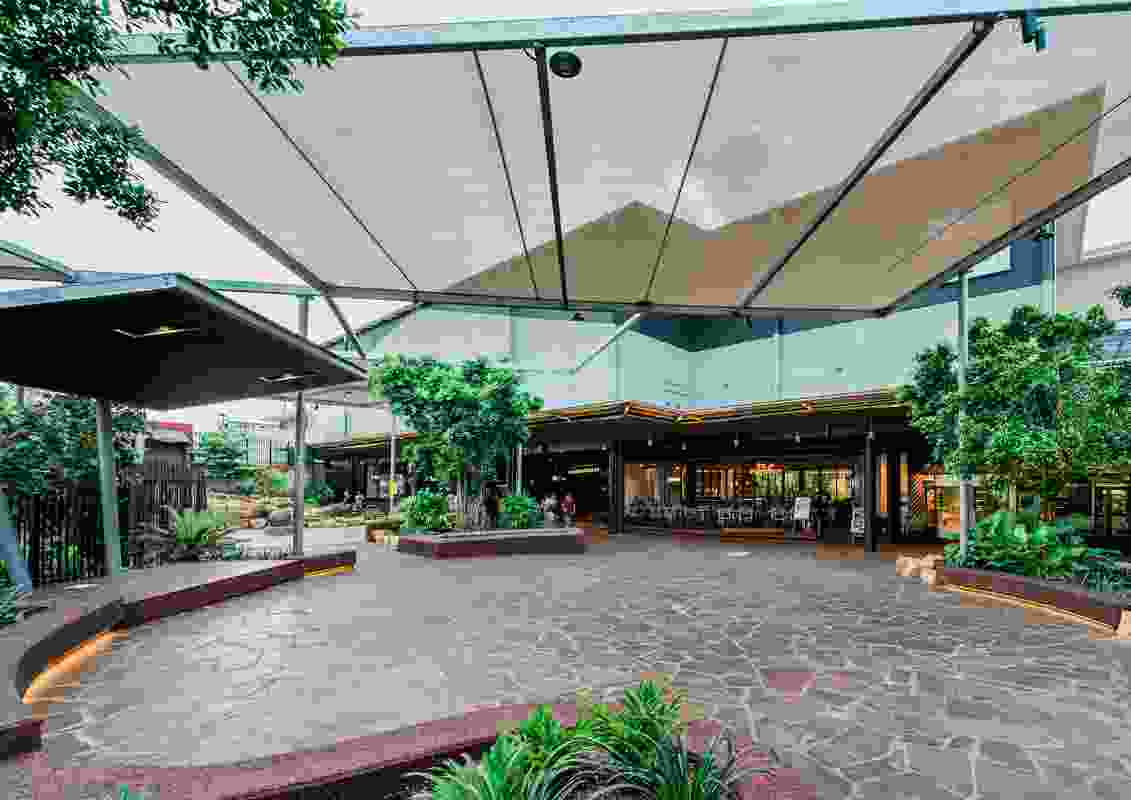 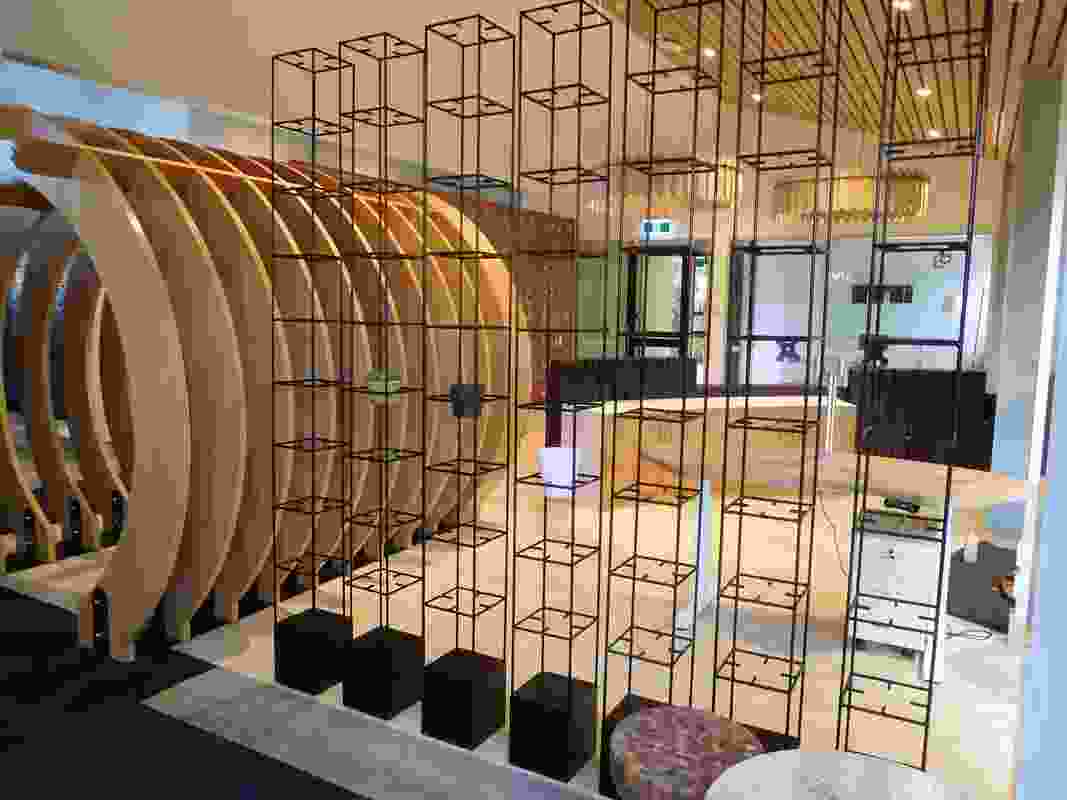 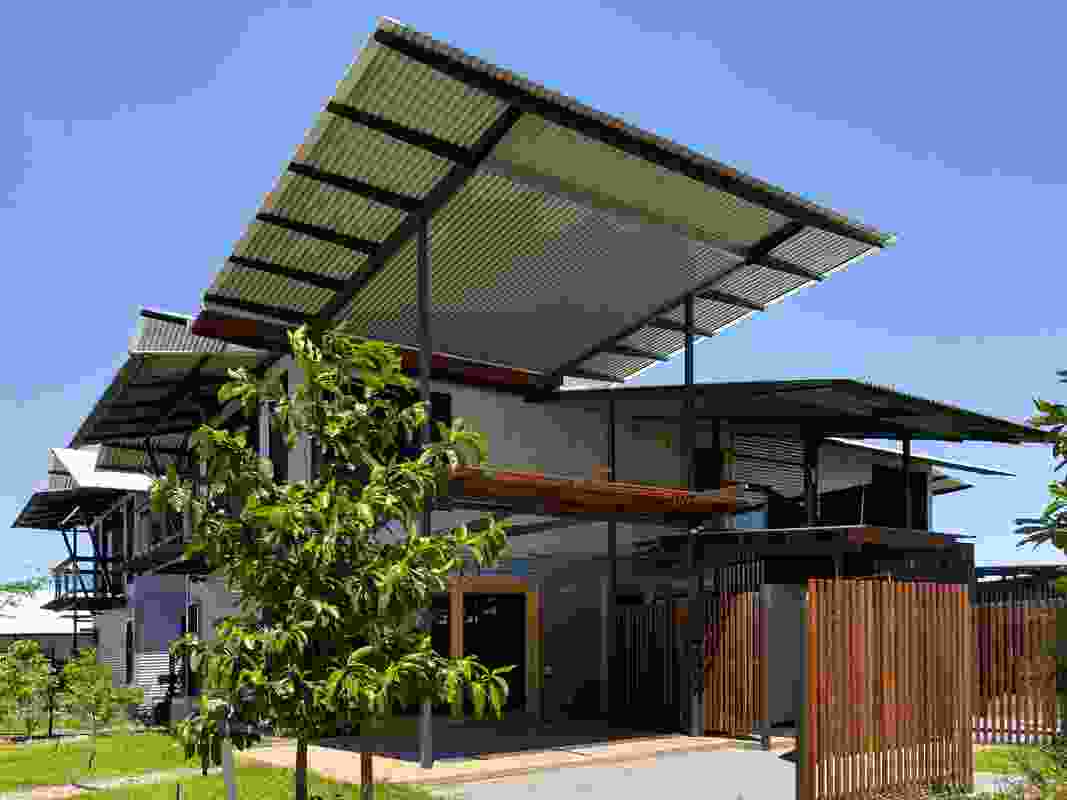 Tropology for DHA by Troppo Architects. 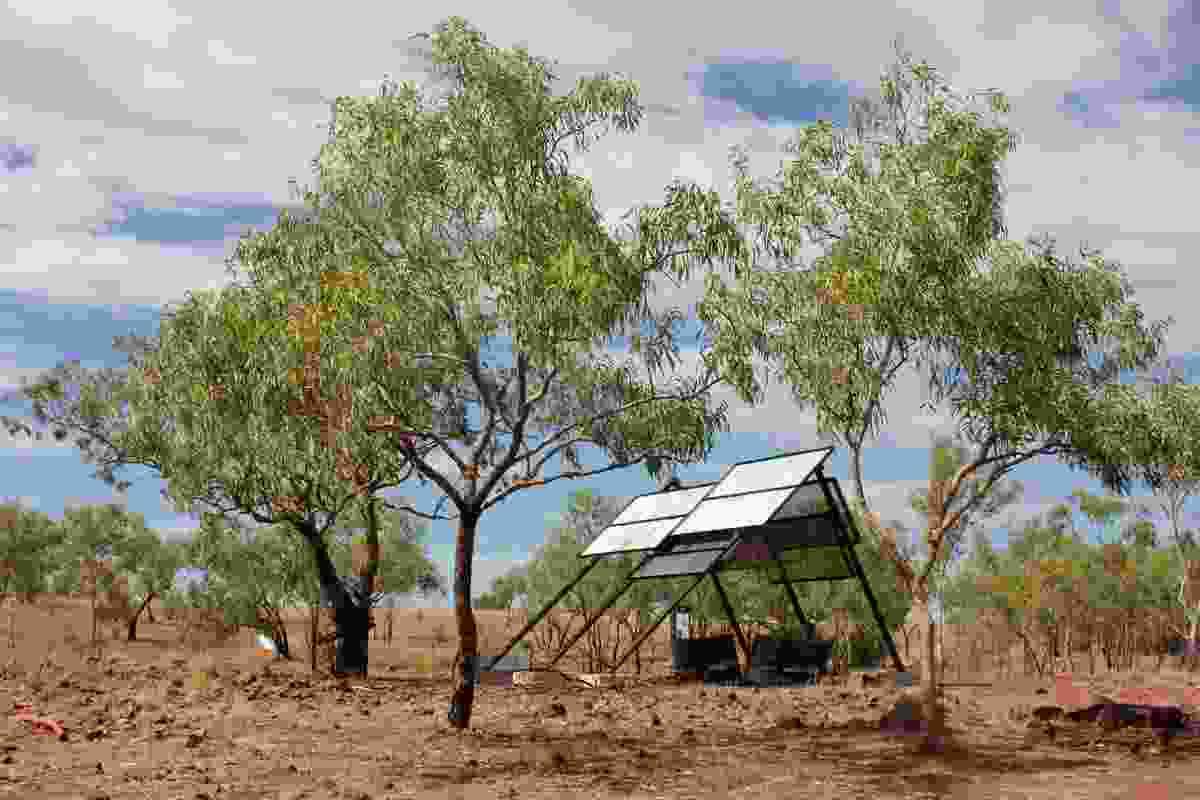 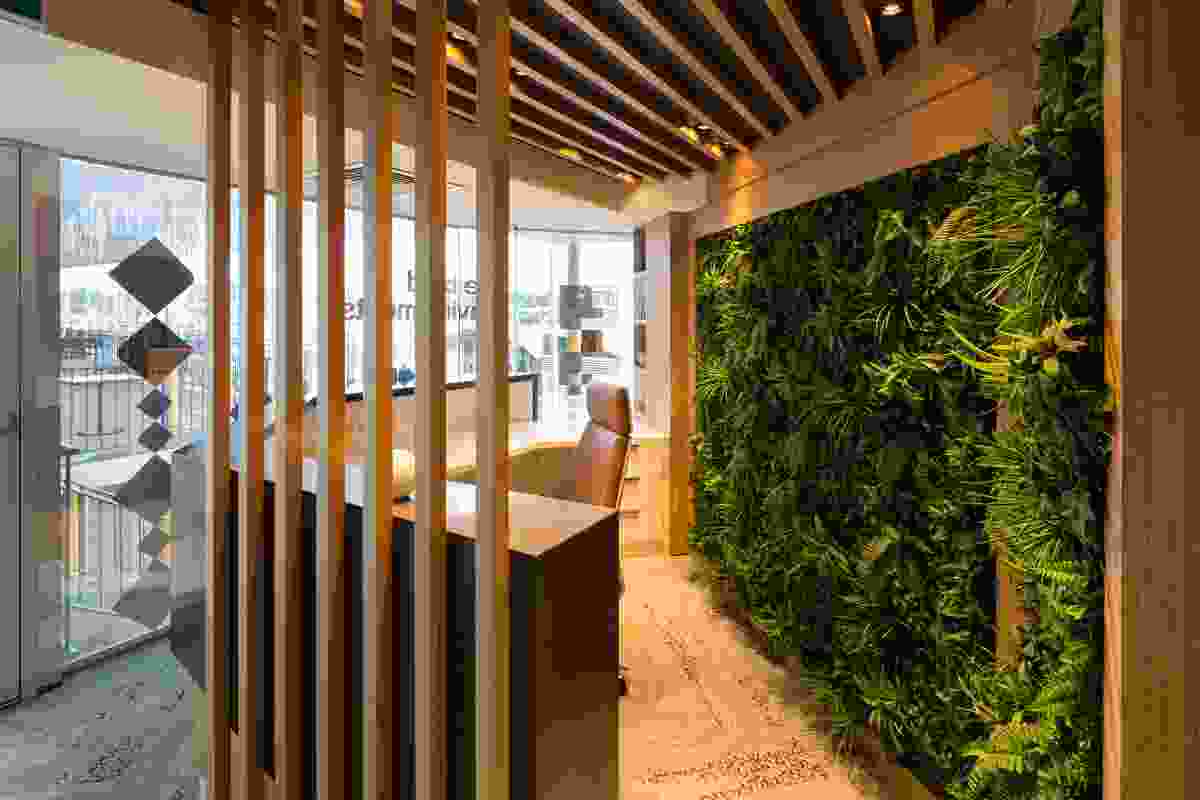 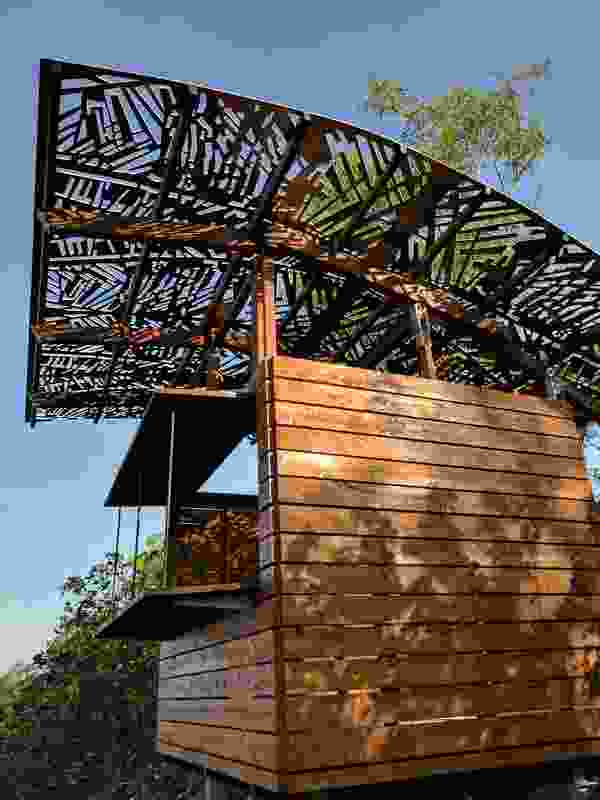 The Bird Hide by Troppo Architects. 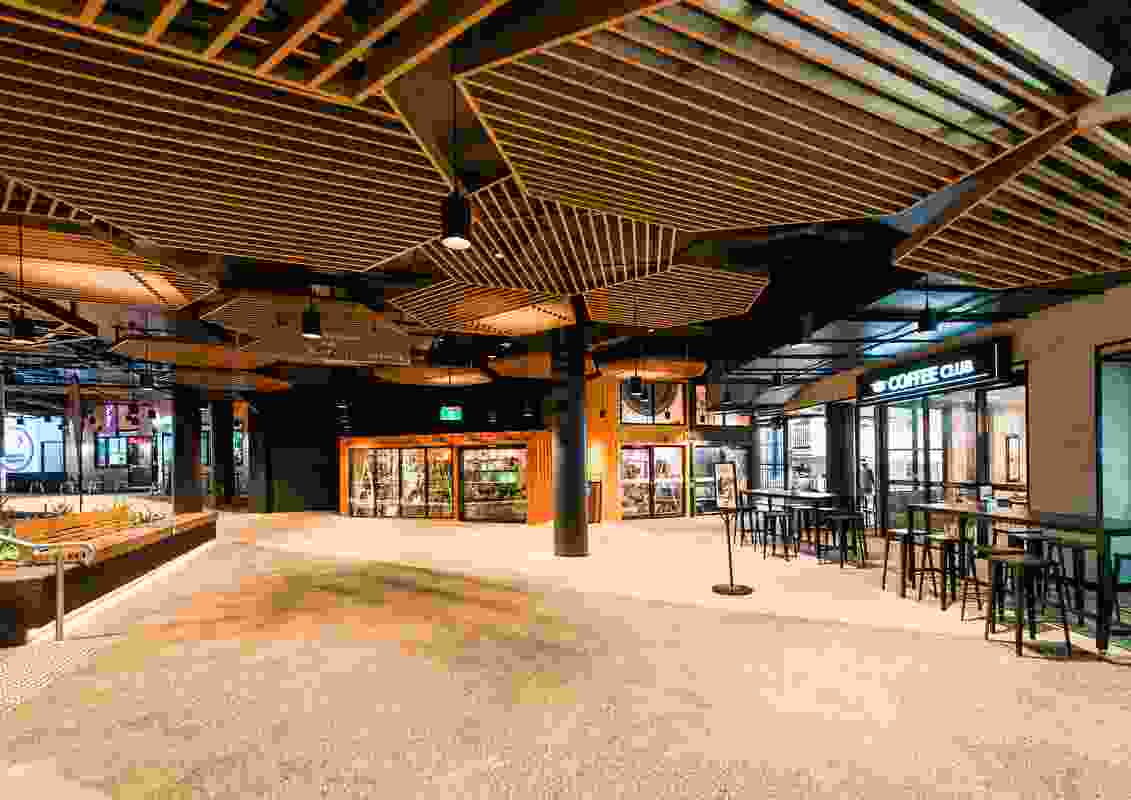 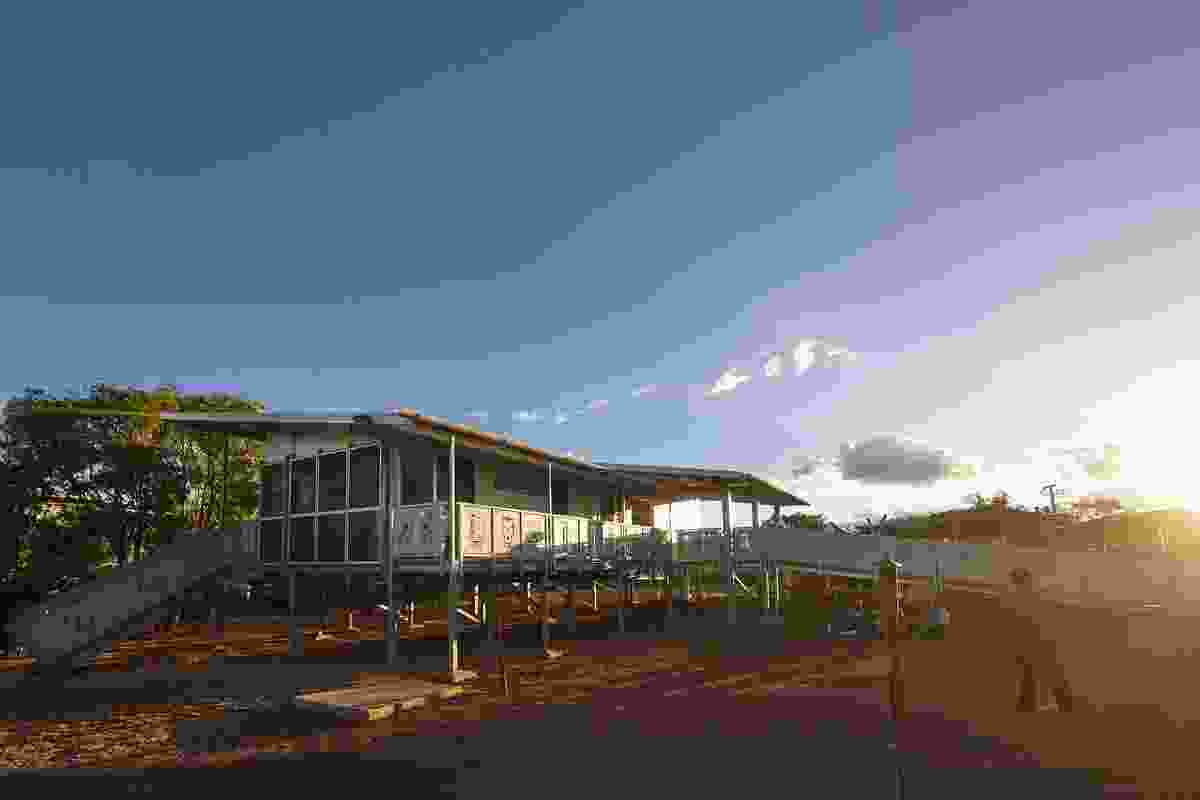 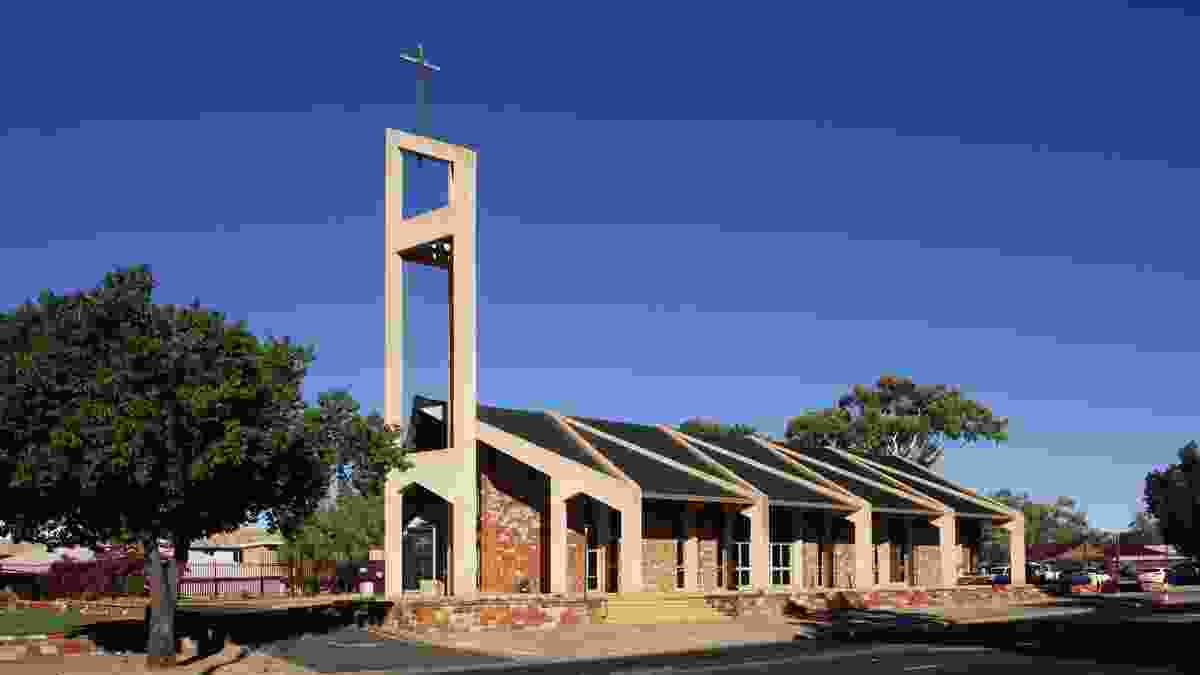 Our Lady of the Sacred Heart Catholic Church by Andrew McPhee 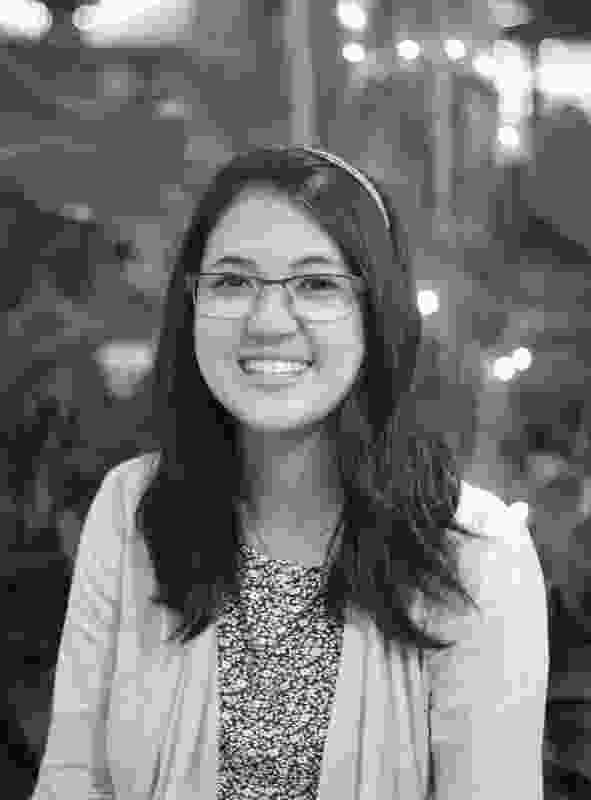 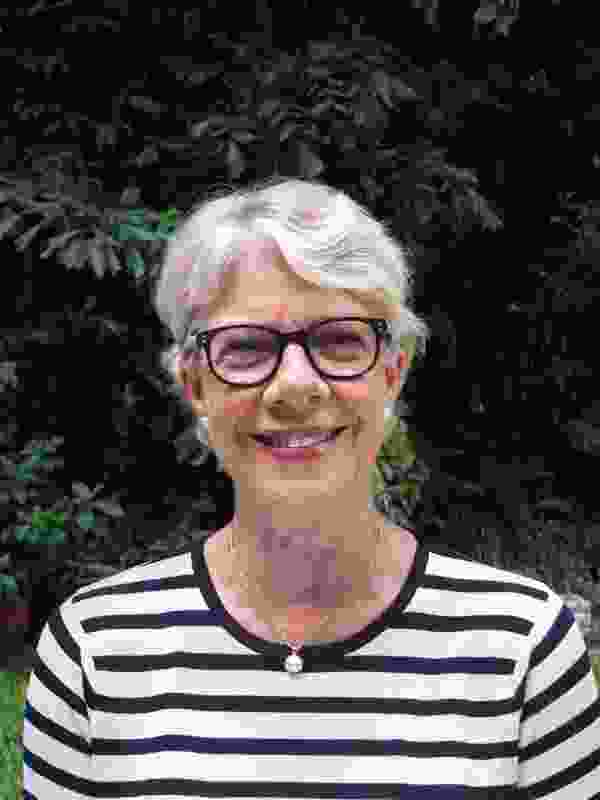