Australian House of the Year: Cantala Avenue House by ME.

A “playful and refreshing reinvention” of the beach shack has been named Australian House of the Year, the top prize from an impressive field of entries in the 2020 Houses Awards.

Cantala Avenue House by ME impressed the jury with its skilfully between public and private space to make a genuine contribution to the neighbourhood.

“[The project] champions the capacity of modest residential architecture to significantly impact the way we live in Australia,” said the jury.

“ME has solved ordinary design problems in an extraordinary way, reconsidering the suburban status quo and pushing boundaries, literally and figuratively – and all within a reasonable budget.”

Cantala Avenue House is also a joint winner in the House Alteration and Addition over 200 m2 category alongside Ruckers Hill House by Studio Bright.

Also winning multiple awards is Fitzroy North 02 by Rob Kennon Architects, recognized with an award for New House under 200 m2 and for House in a Heritage Context.

The 2020 Houses Awards were announced live on 31 July.

A total of 22 projects and two emerging practices received commendations across nine categories.

The Houses Awards, which celebrates its 10th anniversary in 2020, has become one of the country’s most sought-after accolades.

See full image galleries of all the winning and shortlisted projects here.

The architect has used traditional materials in a contemporary way to create a quietly powerful statement. 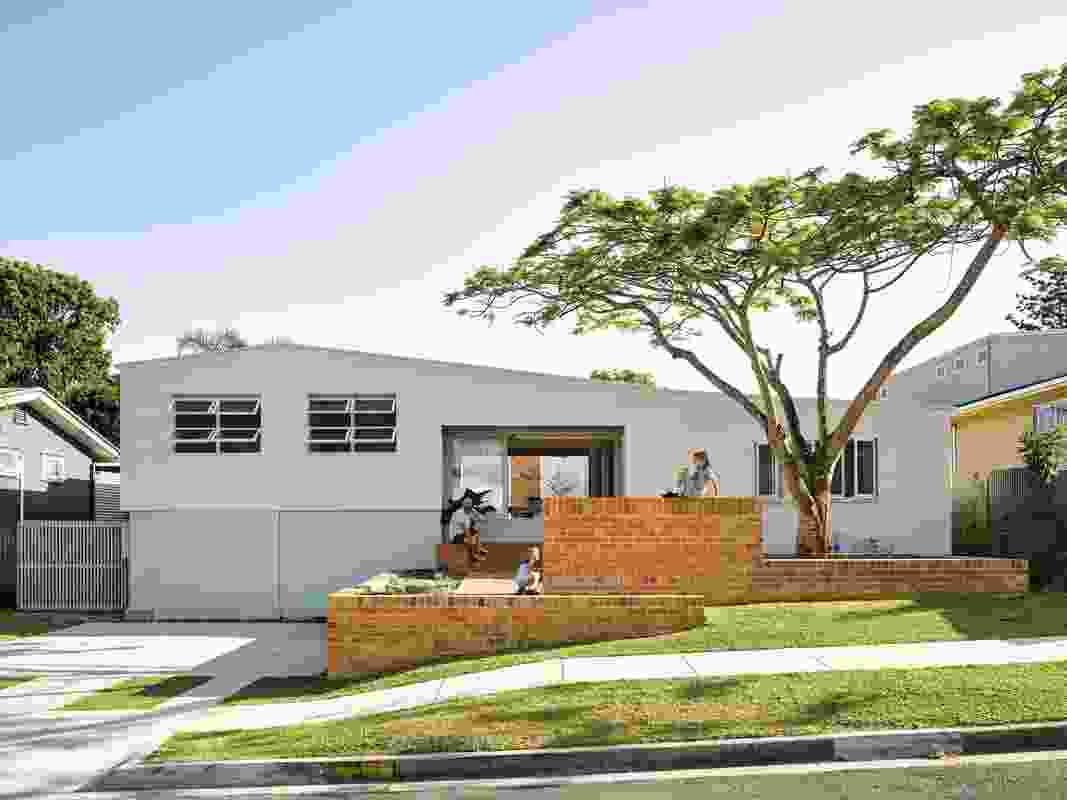 Australian House of the Year: Cantala Avenue House by ME. 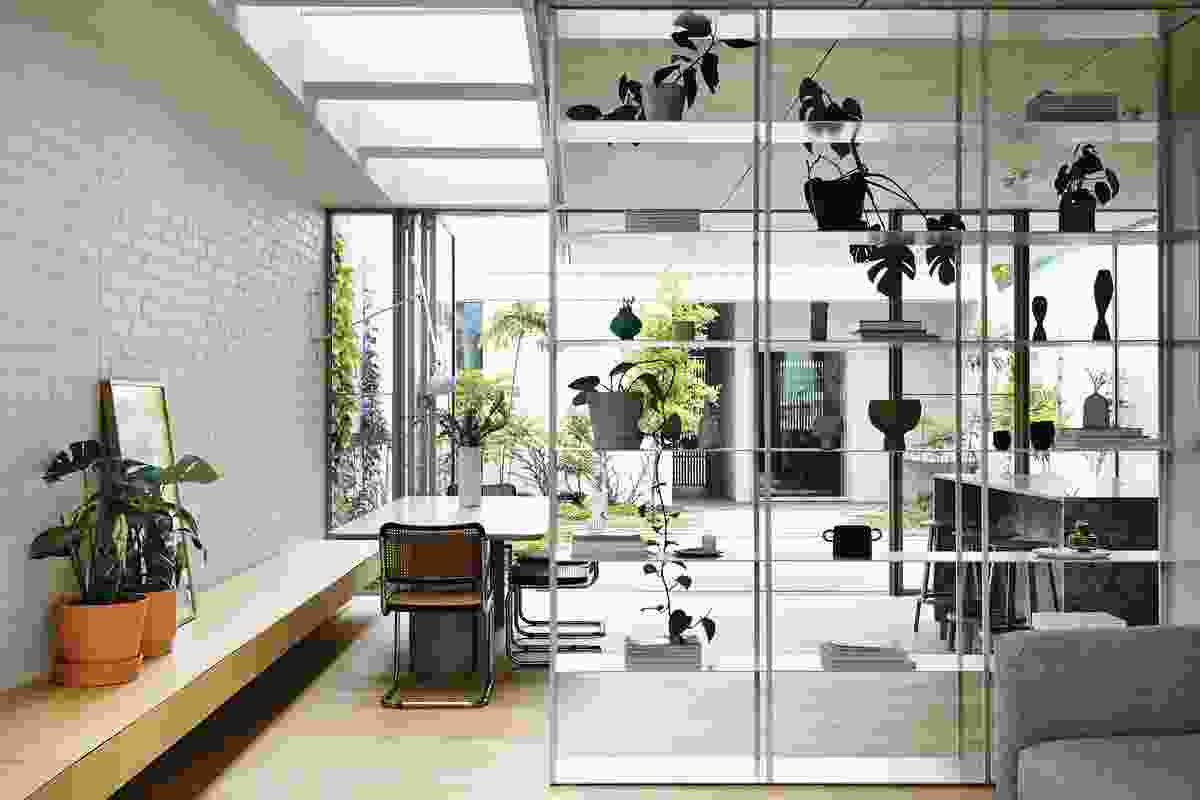 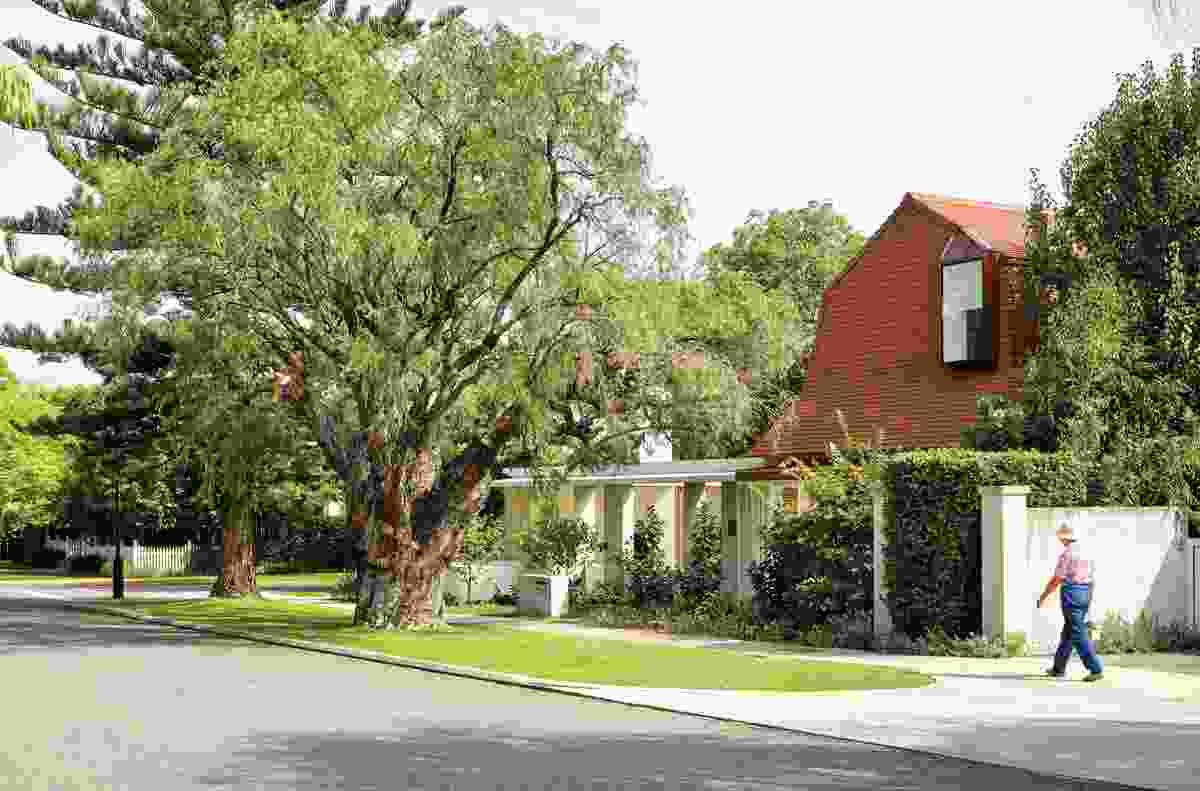 Award for New House over 200m2: Subiaco House by Vokes and Peters 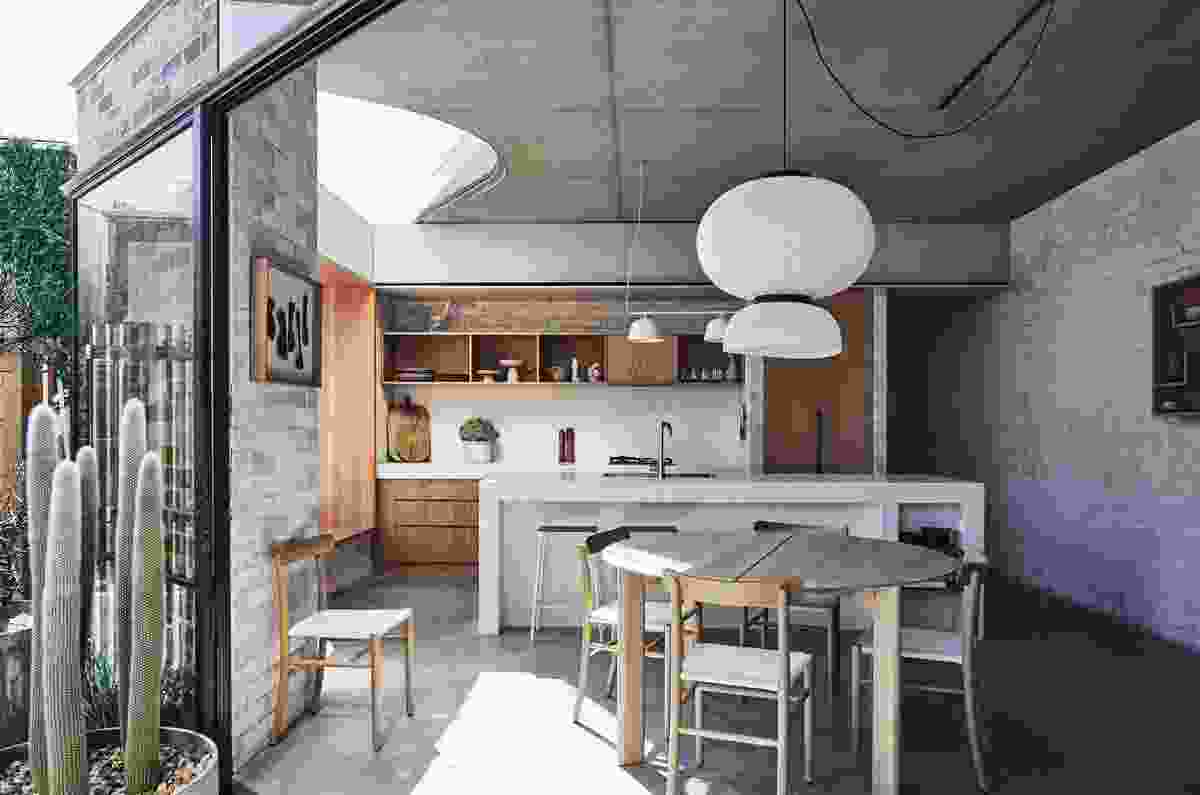 Award for Alteration and Addition under 200m2: Bismarck House by Andrew Burges Architects. 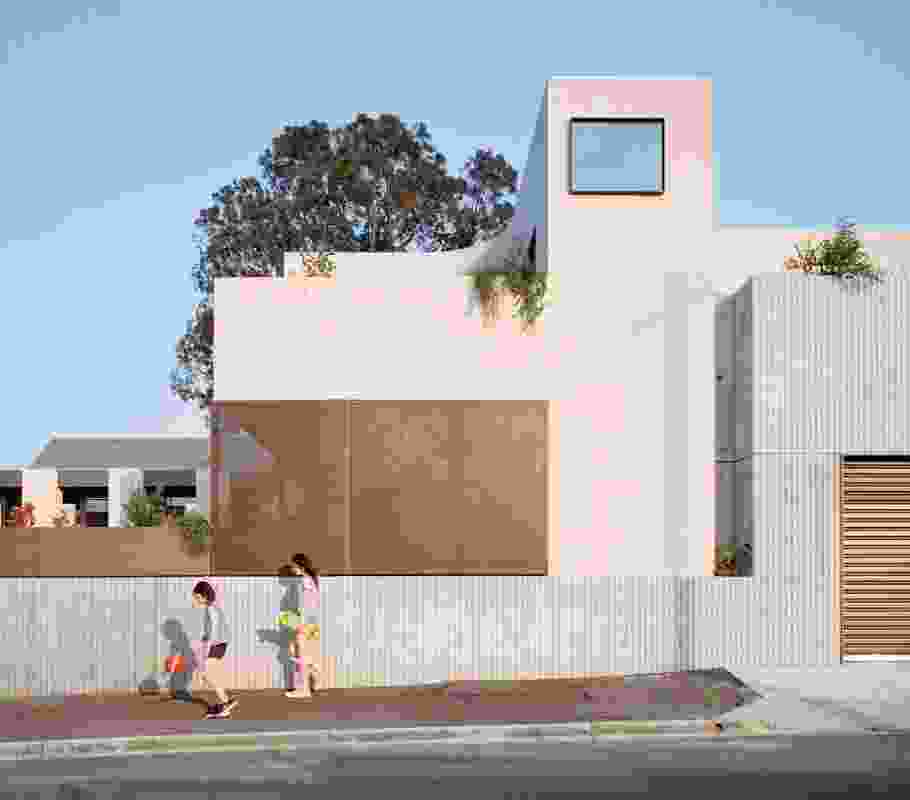 Joint winner of the Award for Alteration and Addition over 200m2: Ruckers Hill House by Studio Bright. 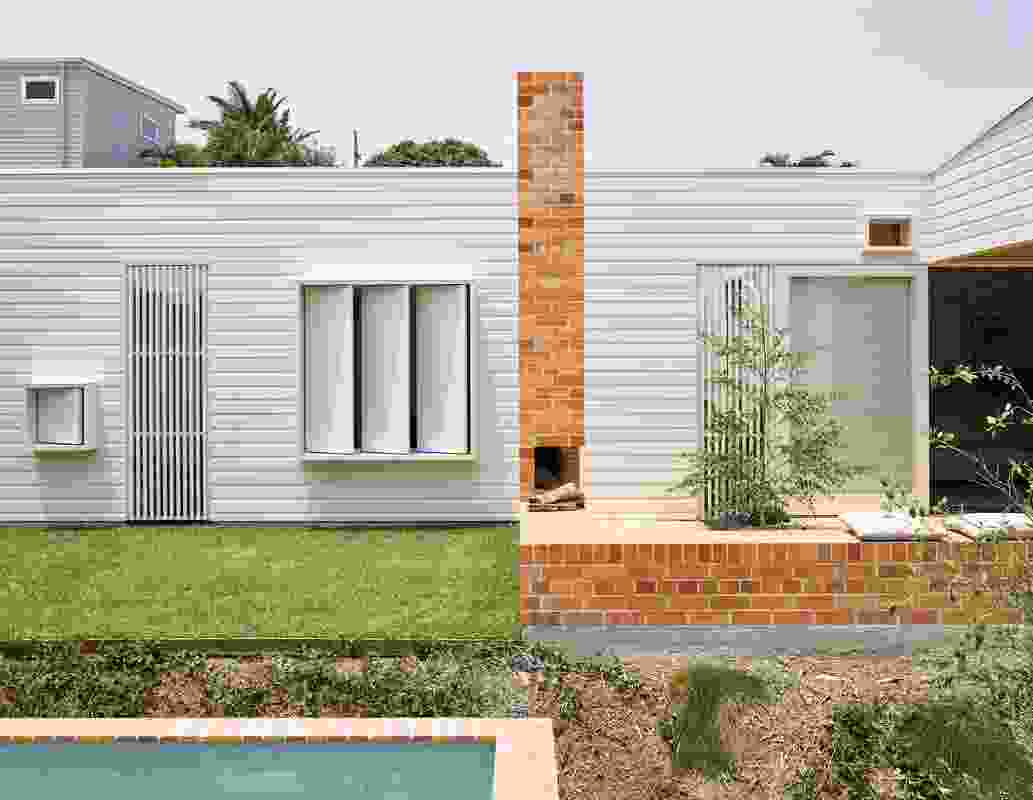 Joint winner of Alteration and Addition over 200m2: Cantala Avenue House by ME. 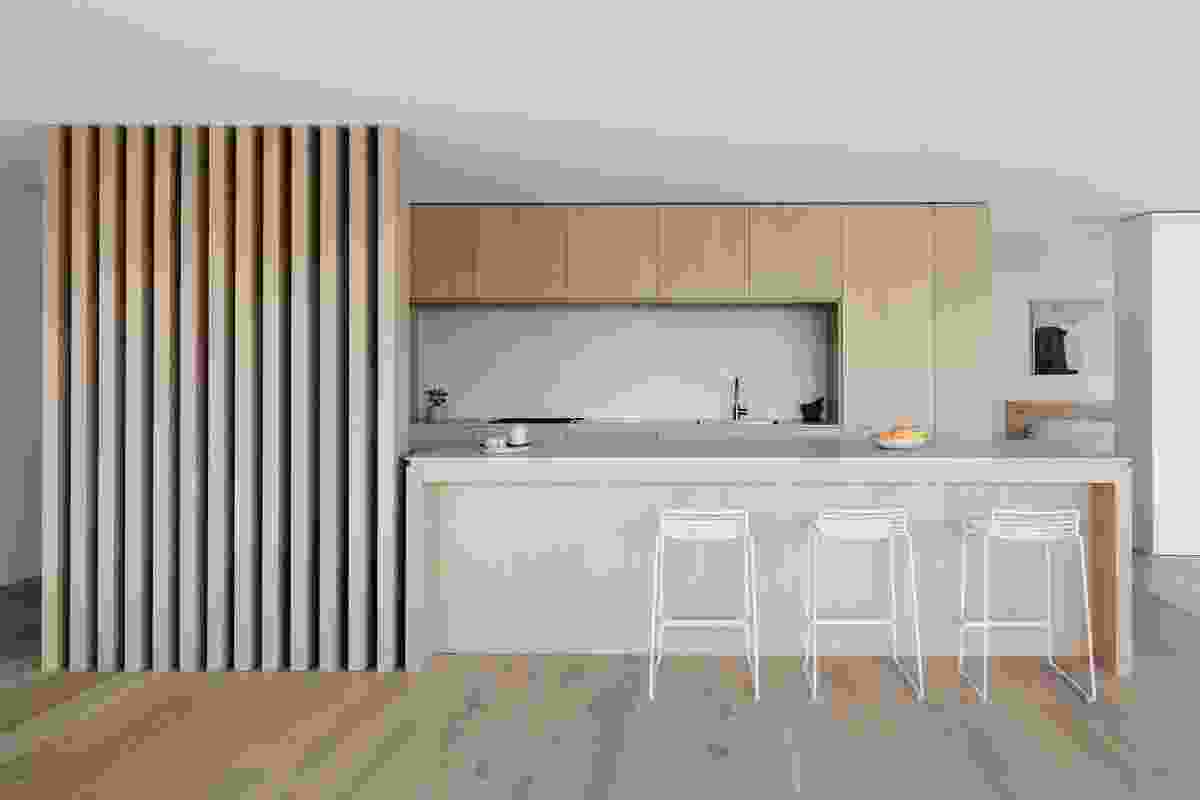 Award for Apartment or Unit: Cremorne Point Apartment by Studio Plus Three. 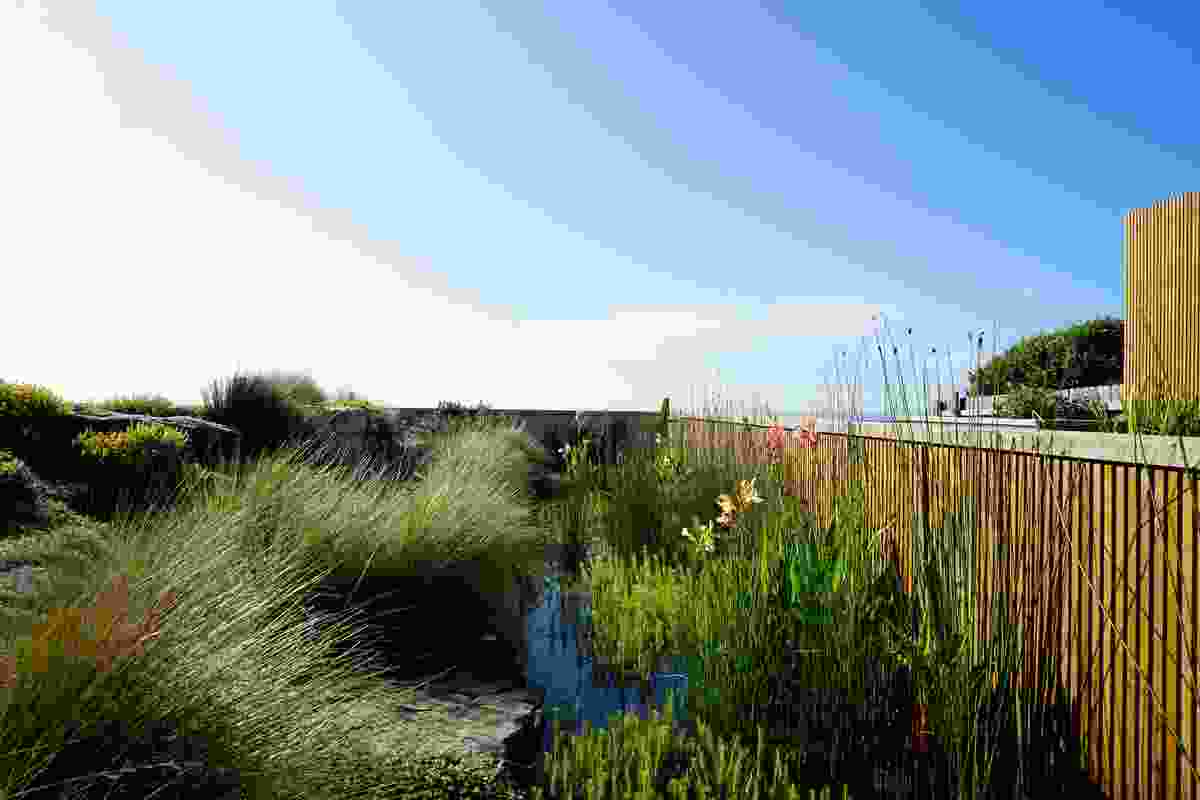 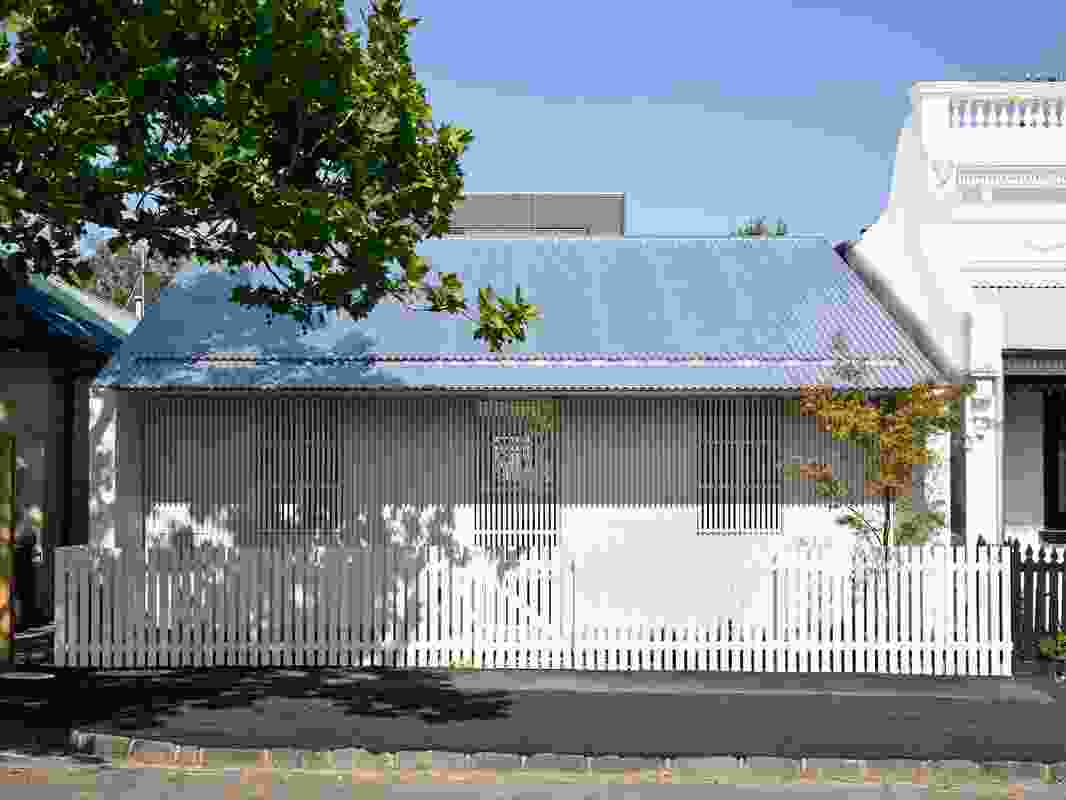 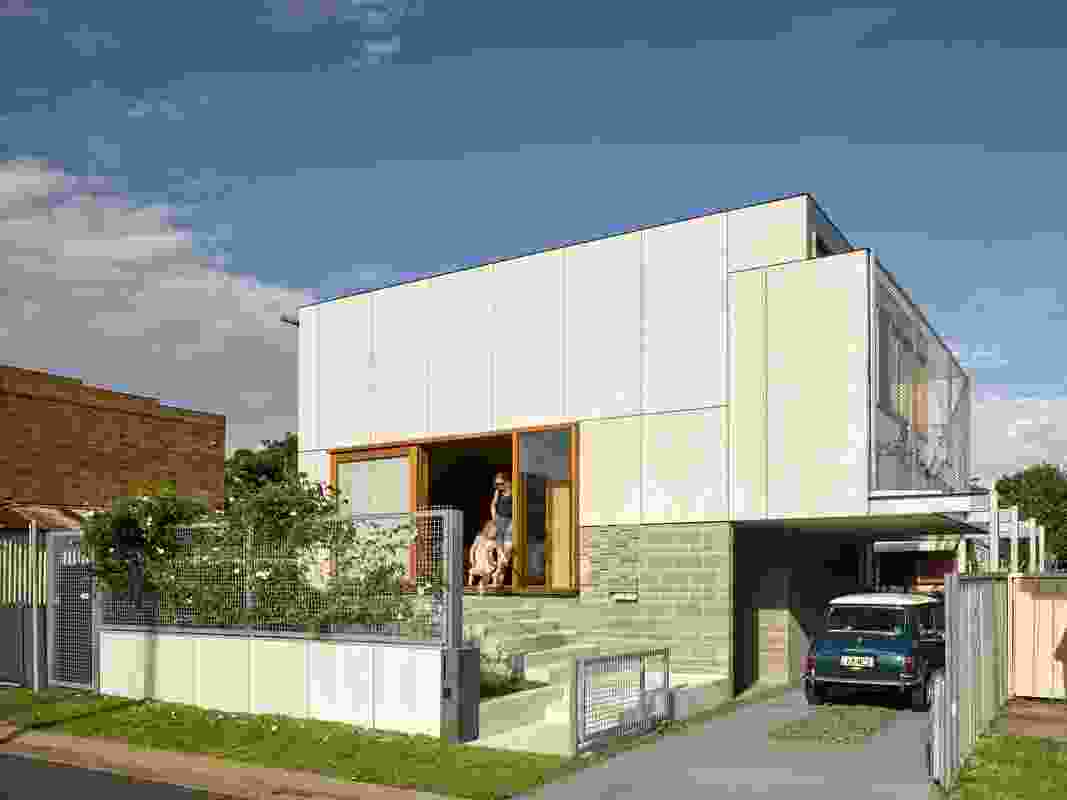 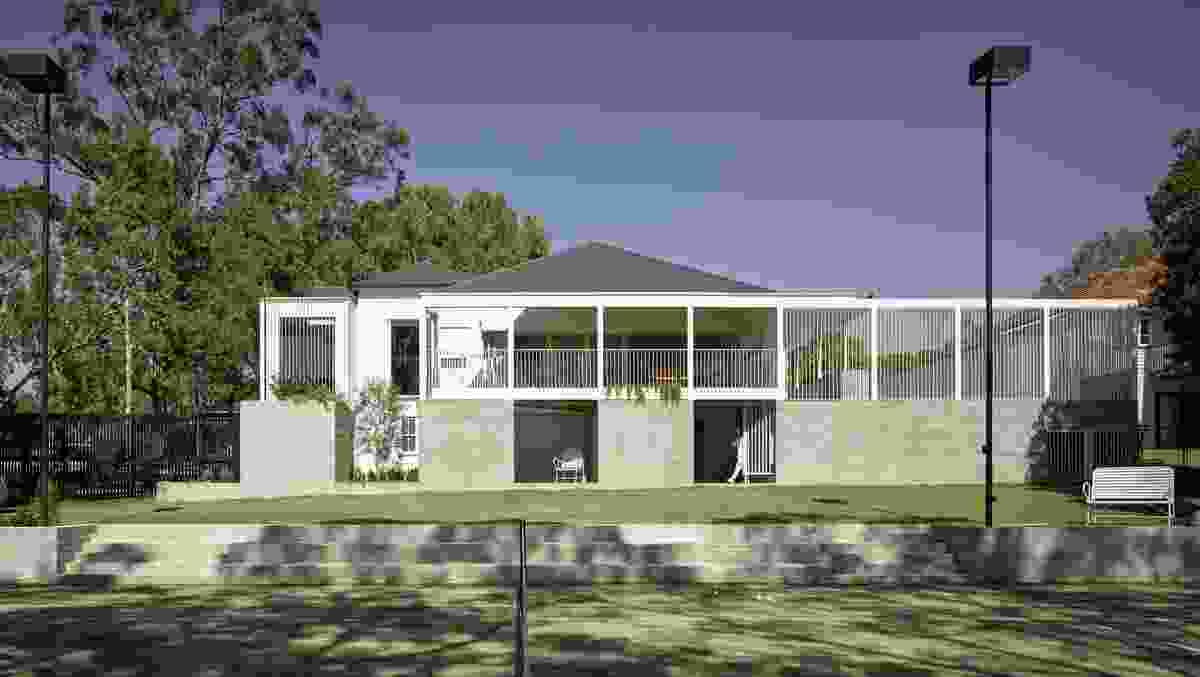