The Planning and Environment Court of Queensland has dismissed the University of Queensland’s (UQ) legal challenge against the Brisbane City Council’s approval of the WOHA and Architectus-designed apartment tower at 443 Queen Street, Brisbane.

Brisbane City Council determined the application was “code assessable,” meaning it did not require public notification. The developer Cbus Property had also applied for transferable development rights or transferable site area (TSA). The little-known mechanism allows a developer to transfer building height potential from heritage sites onto non-heritage sites in the city area. Cbus Property applied to transfer development rights from a heritage-listed property it owns at the corner of Queen and Creek streets onto the property at 443 Queen Street.

The decision to approve angered UQ, which owns and operates the heritage-listed Customs House, neighbouring the development. UQ launched a legal challenge, which began in the Planning and Environment Court of Queensland on 29 January 2016. Its submission to the court claimed the intention of transferable development rights was to protect and preserve heritage sites.

UQ argued the council had “wrongly treated [the application] as being a code assessable,” and the decision to approve the allocation of TSA and the development application as a whole were both “unreasonable.”

In a decision handed down on Friday 22 July, judge William Everson said, “I cannot be satisfied that the Decision Notice is invalid and ought to be set aside. The development application was always code assessable.”

“In any event the assessment of the application together with the application for the transfer of the TSA was conducted lawfully by a delegate operating within the extent of his jurisdiction to assess and determine such applications,” he concluded.

Elizabeth Watson-Brown, a director of Architectus, said the court made the right decision in dismissing the case.

UQ had originally claimed “the provisions of the City Plan 2014 […] states that developments at the site at 443 Queen Street require a 25-metre setback to protect Customs House’s heritage value.”

But Watson-Brown said, “That’s a misunderstanding of the planning scheme. The scheme had alternative solutions,” which included providing more public space.

“I think the proposal improves the heritage situation with Customs House,” she continued. “It actually creates a very generous public zone that is open and connects the street to the river through our site. The tower sits on piloti – or posts – above the ground plane. It radically opens up views to Customs House, where they are now blocked by the existing solid building.

“The point that has to be made is that this is, and always has been, a developable site and can take a tower of that height upon it. The alternative to a design like this could well have been a steel and glass tube running right down to the ground.

“But certainly, we as the designers feel we’ve made an enormous effort to make a design that’s appropriate in terms of its adjacency to Customs House and yield very generous public space there. We were very cognisant of the importance of this site in the city as a potential link between river and city.”

ArchitectureAU contacted UQ for comment but at the time of writing, it had not responded.

On Wednesday 20 July, two days before the court decision was handed down, the Queensland government announced it would “reintroduce a state trigger for proposed developments which share a common boundary with a Queensland heritage place, to prevent a repeat of the controversial development next to Customs House approved late last year.

“This proposal for a 47-storey tower at 443 Queen Street attracted significant criticism from the Heritage Council and protesters who rallied over the lack of public consultation.

“Introducing this new trigger is a further step the government is taking to ensure there is greater scrutiny in the development assessment process, after giving the Queensland Heritage Council a stronger consultative role earlier this year.”

The new regulation would require proposed developments bordering a Queensland heritage place to be referred to the State Assessment and Referral Agency (SARA). The Department of Environment and Heritage Protection will advise on the application as it does with applications on heritage places.

The new regulation is expected to come into effect later this year, following industry consultation. 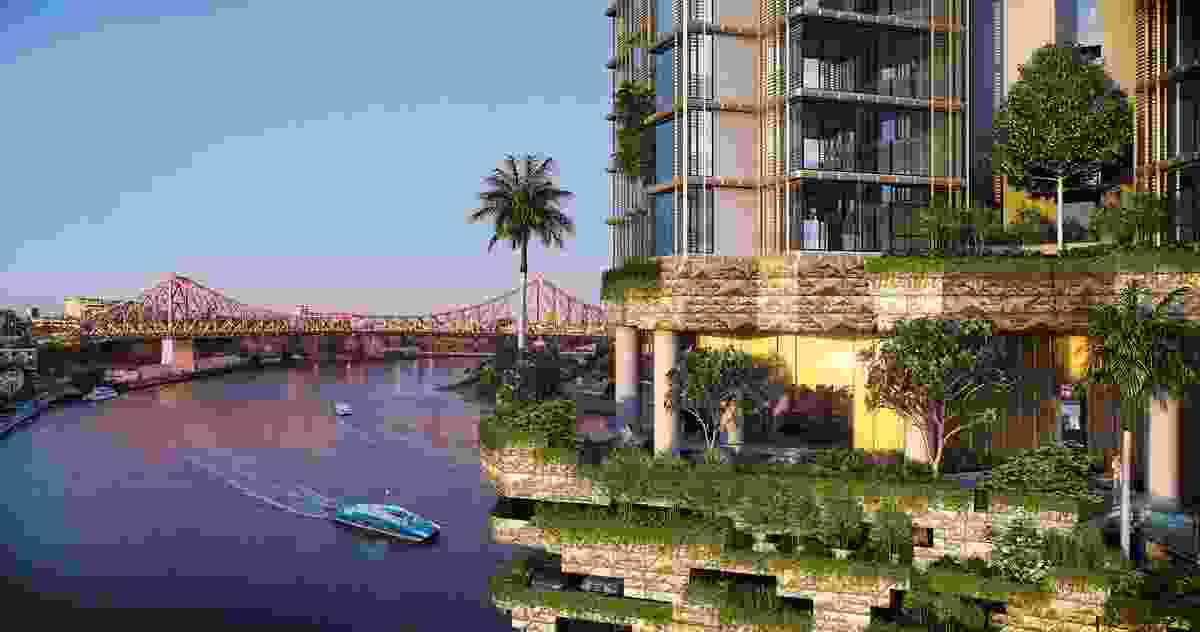 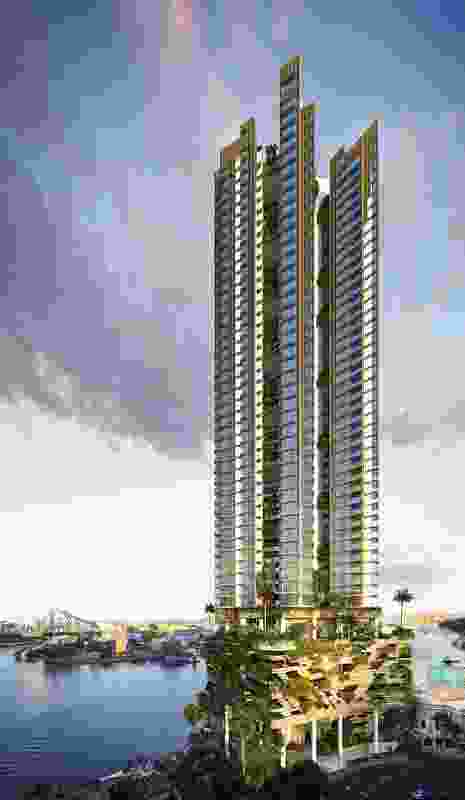