Parkroyal on Pickering, Singapore (2013) by WOHA.

Singapore-based architecture studio WOHA has been selected as Designer of the Year for design fair Maison&Objet Asia 2017.

Founded in 1994 by Australian Richard Hassell and Singaporean Wong Mun Summ, WOHA has gained international recognition for its work. Award-winning projects include The Met in Bangkok, School of the Arts in Singapore and Parkroyal on Pickering, also in Singapore.

The Designer of the Year is selected ahead of each fair in recognition of an individual or firm’s design excellence and innovation in their work in the region. The selection of WOHA reflects the multidisciplinary design focus of the fair, said organizers.

“Asia sees a higher number of multidisciplinary practices than Europe, with the upper echelon of Asian designers holding multiple roles from architecture to interiors and industrial design. WOHA is the epitome of innovative design solutions that is being championed by Maison&Objet Asia,” said managing director of Maison&Objet, Philippe Brocart.

WOHA said: “Working as urban designers, architects, interior and product designers, we seek to create delight at all scales through humane and sustainable environments.”

WOHA and another international designer will conduct two MasterCrit sessions at the fair, giving participants feedback on their designs concepts.

The practice will also launch WOHA Being, a collection of furniture and objects which “is about living well through living simply and sustainably, and celebrating the beauty of our world.” More details about the collection will be announced closer to the fair.

Maison&Objet began in 1995 as an interior design trade fair held in Paris. It now operates as two fairs in Paris – in January and September, the latter coinciding with Paris Design Week – as well as spin-offs in Asia (Singapore) and the USA (Miami). Next year will be the fourth iteration of Maison&Objet Asia.

Maison&Objet Asia will take place at Marina Bay Sands in Singapore from 7–10 March 2017. 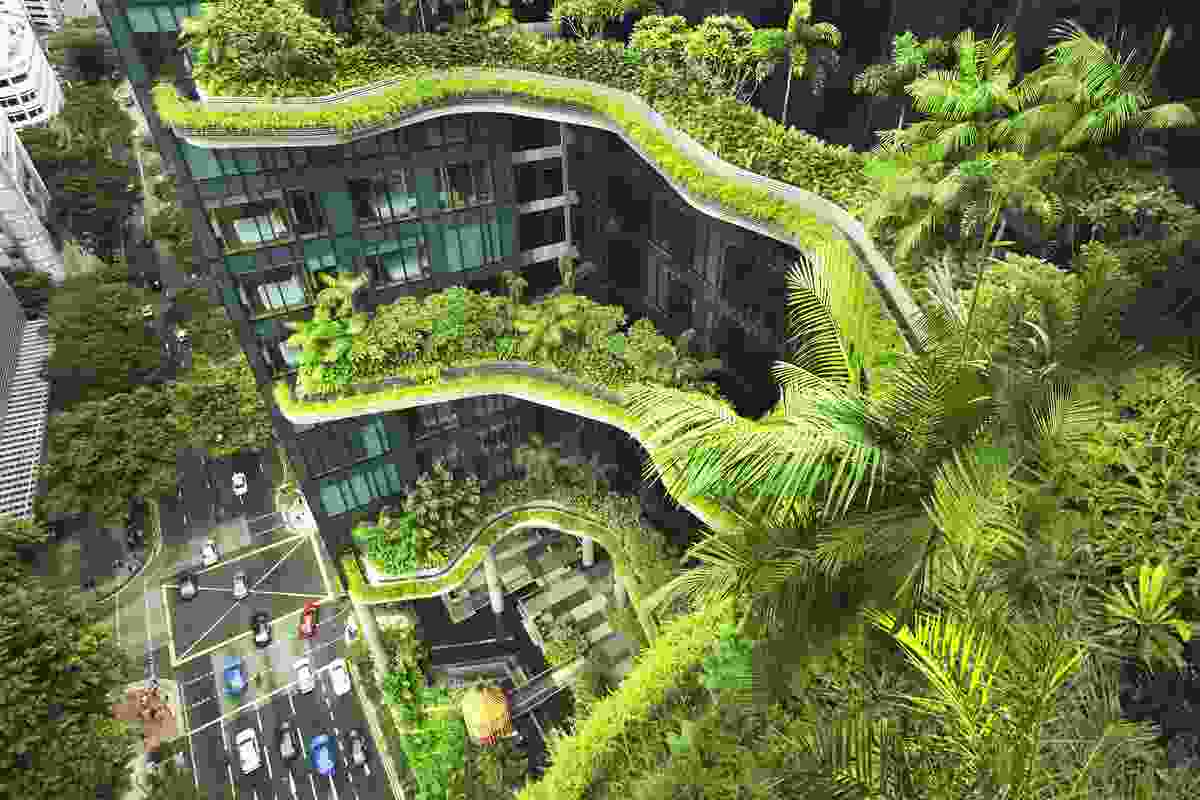 Parkroyal on Pickering, Singapore (2013) by WOHA. 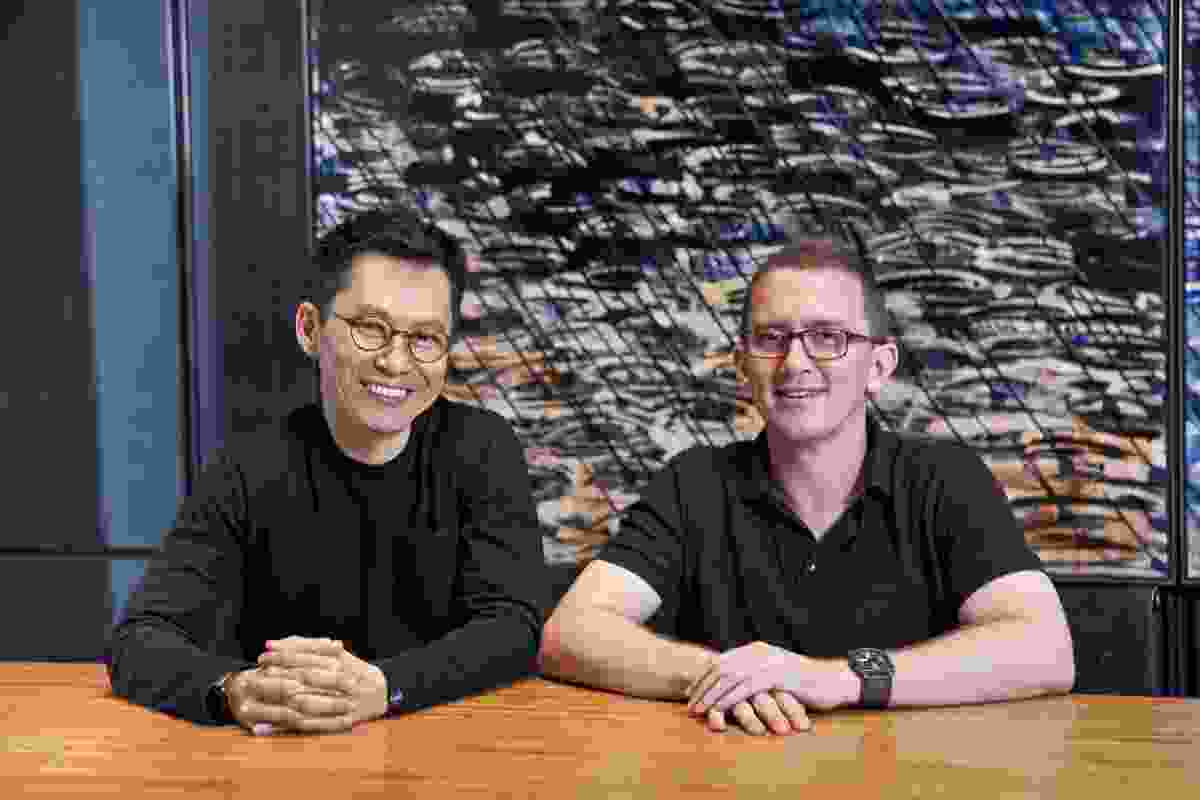 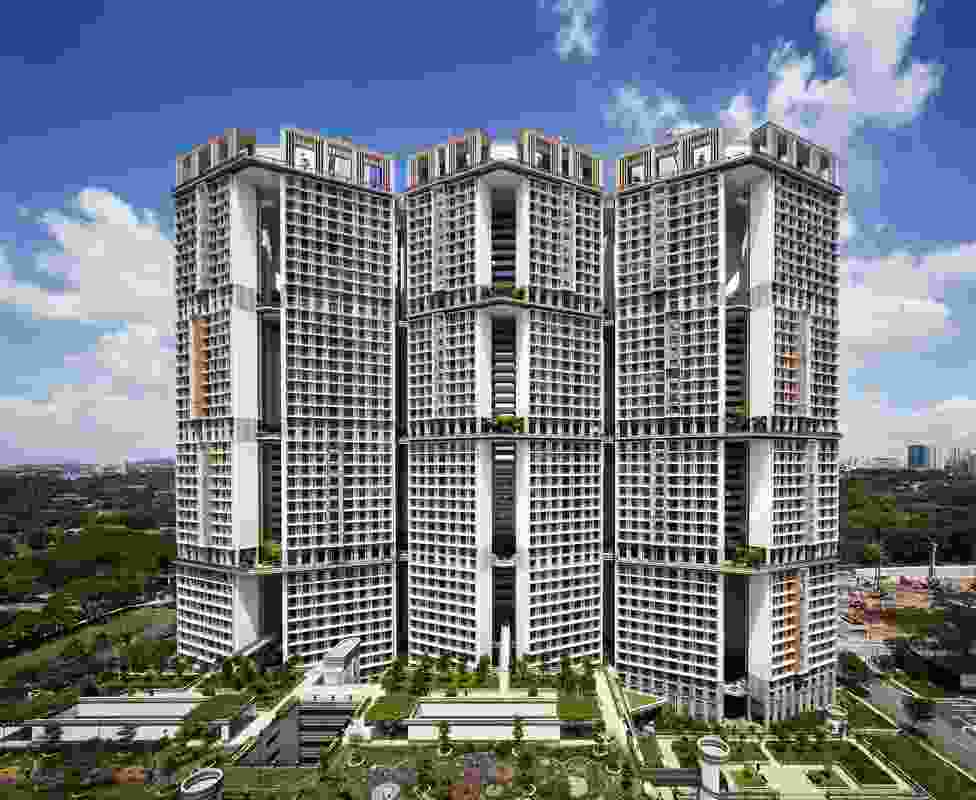 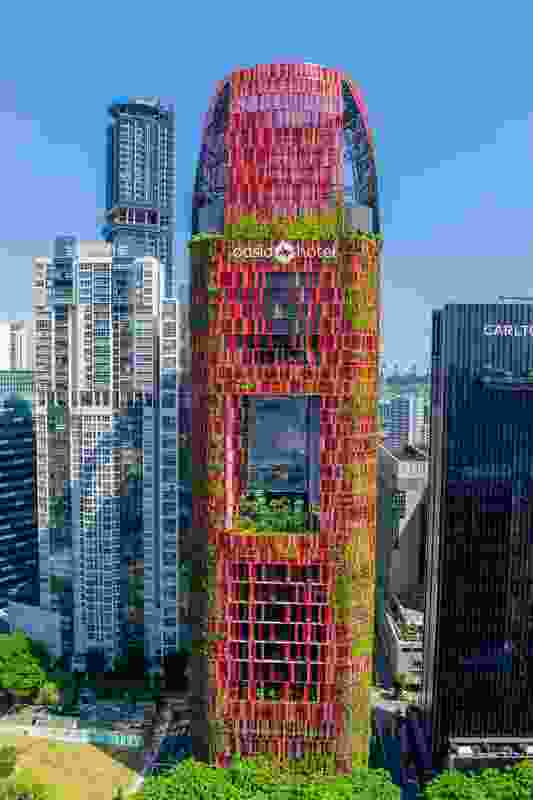 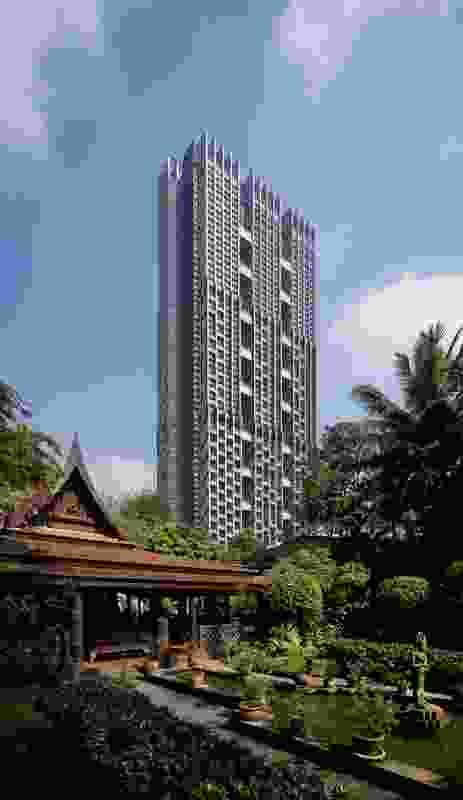 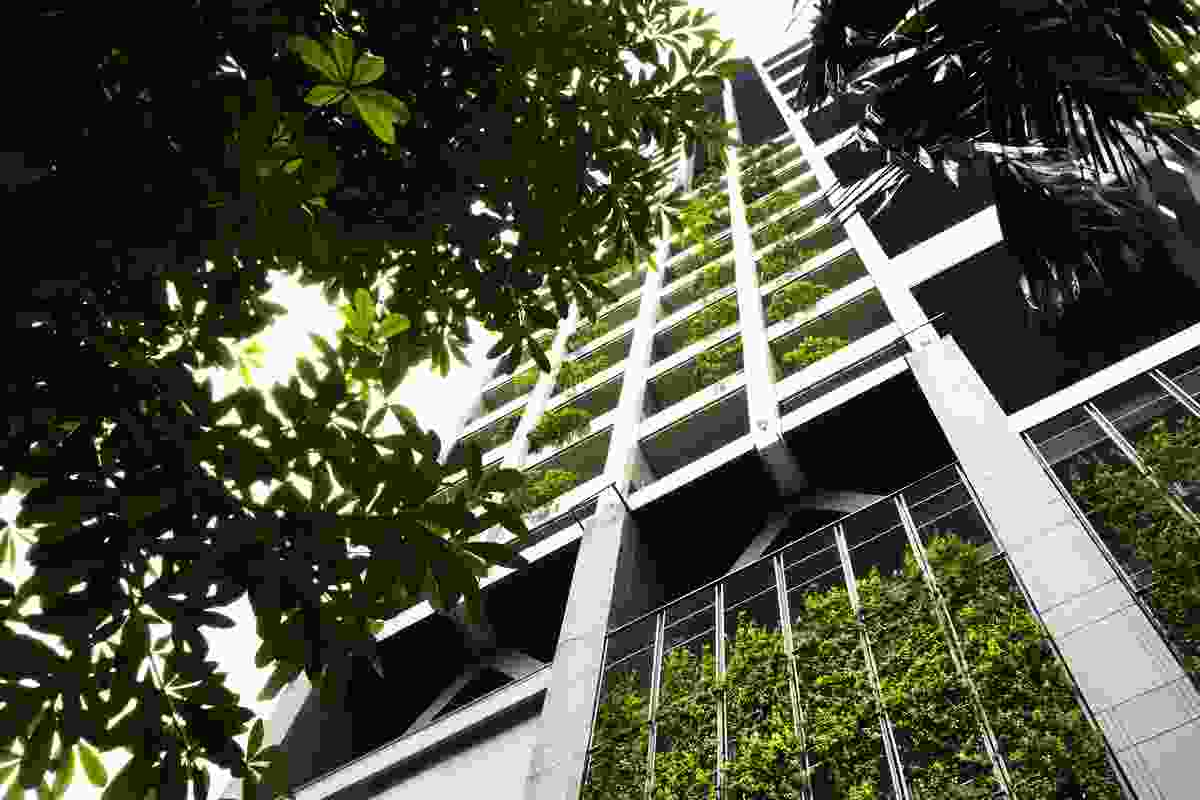 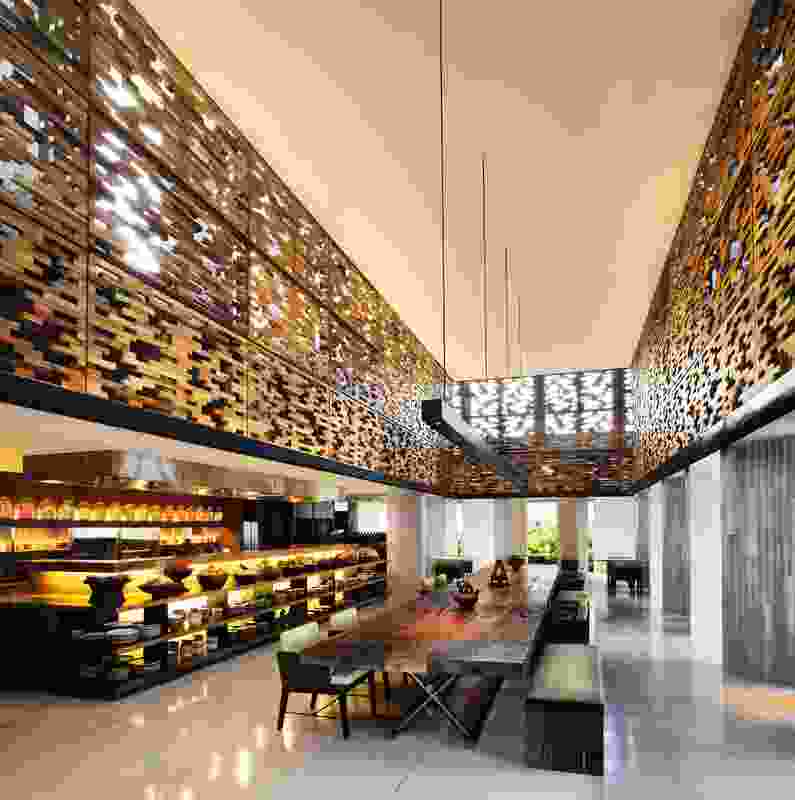