Kampung Admiralty by WOHA, winner World Building of the Year.

The top prize at the 2018 World Architecture Festival Awards, for the World Building of the Year, has gone to Australian-Singaporean practice Woha for Kampung Admiralty, a “substantial” mixed-use building in Singapore that brings together a mix of public facilities and services under one roof.

Beating out 535 projects from 57 countries, Kampung Admiralty is a project of Singapore’s Housing and Development Board. It is the first public project in Singapore to bring together childcare and senior centres in one integrated development, with the aim of encouraging inter-generational bonding. The complex is designed with a layered “club sandwich approach” and also includes commercial and residential spaces.

WAF programme director Paul Finch said of the building, “This is a project that does something necessary in an intelligent fashion, from the way it connects to transport to its natural ventilation strategy, all benefitting from a decision to layer a series of buildings rather than separating them into separate tall blocks.

“The judges admired the project for the way in which it dealt with the universal condition of longevity and health treatments, social housing provision, and commercial space, which enabled substantial public realm benefits.”

Based in Singapore, Woha was established in 1994 by Australian Richard Hassell and Wong Mun Summ.

Sydney practice Tzannes also won a top award at the World Architecture Festival, held in Amsterdam, for a project the judges said “set new standards” in the use of timber for office buildings.

International House Sydney took home the Use of Certified Timber Prize, making it one of 12 entries to be named overall winners in the prestigious awards programme.

A cross-laminated timber (CLT) commercial building in Barangaroo South, International House Sydney was completed in 2017. It won a swag of local awards, including theAustralian Institute of Architects’ 2018 national award for commercial architecture.

The judges of the WAF awards said the architects’ innovative development of certified timber as a durable, sustainable and commercially viable material was “exemplary.”

“The architects have set new standards for future architectural solutions and workplace environments,” the judges said.

The winning projects across all categories were selected by more than 130 judges representing over 35 countries, including Architecture Media’s editorial director Katelin Butler.

World Building of the Year

Future Project of the Year

Small Project of the Year

Use of Colour Prize

World Interior of the Year

Landscape of the Year

Use of Certified Timber Prize

For the full results, head here. 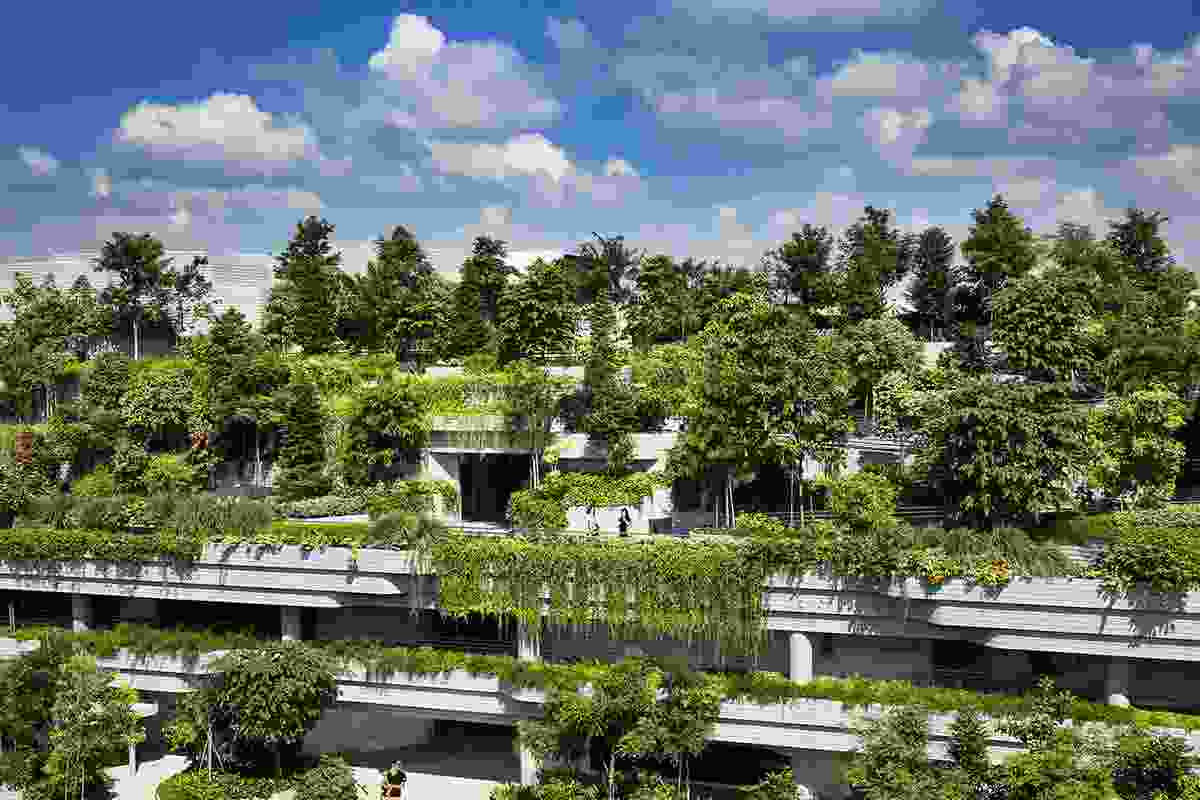 Kampung Admiralty by WOHA, winner World Building of the Year. 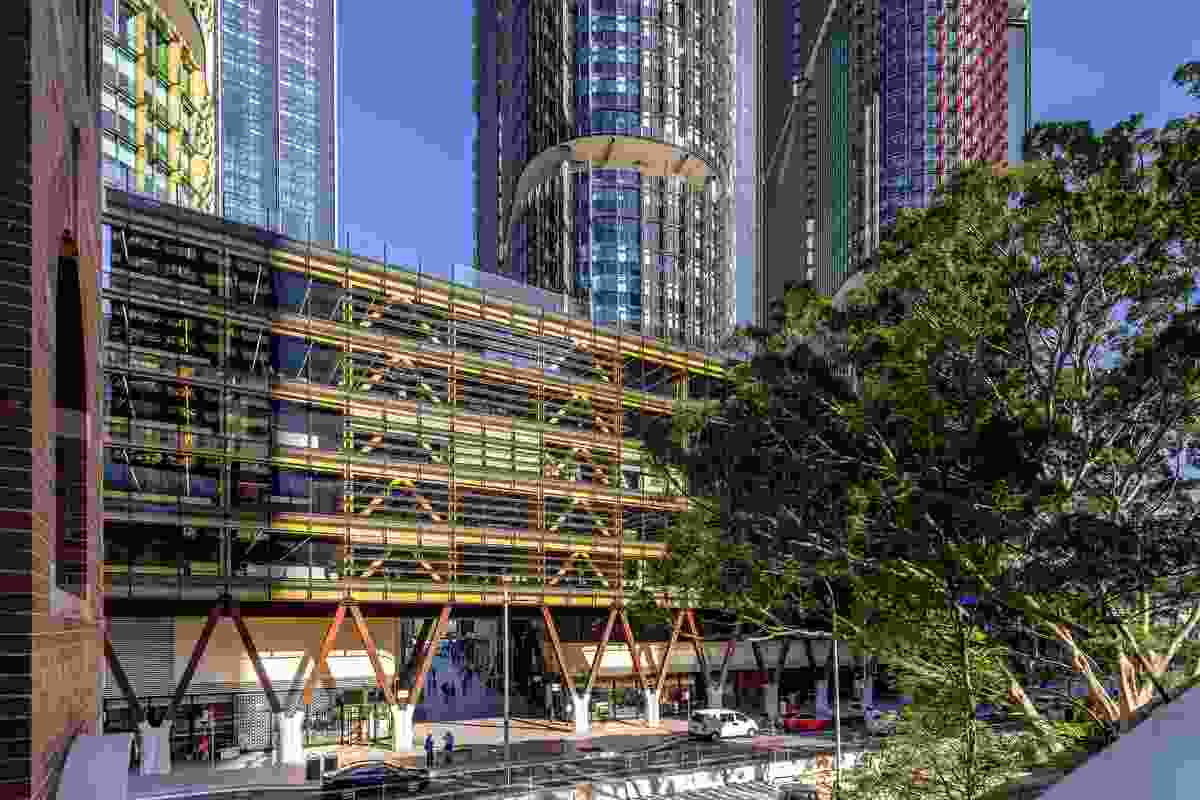 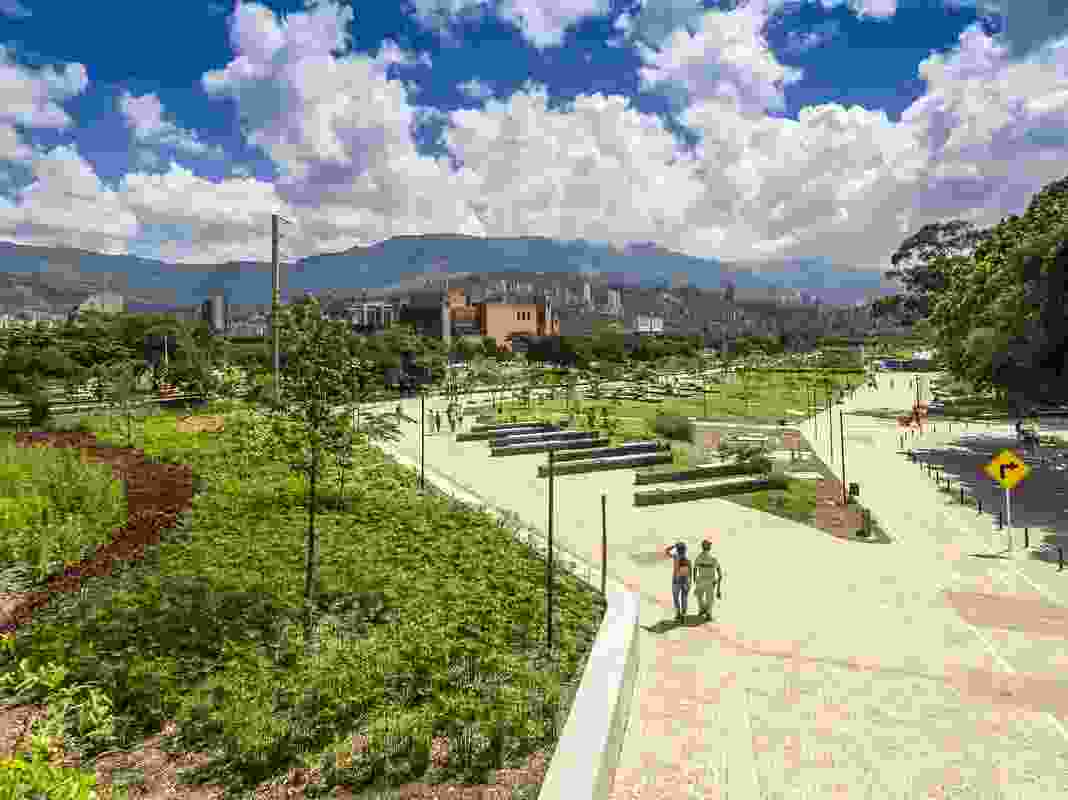 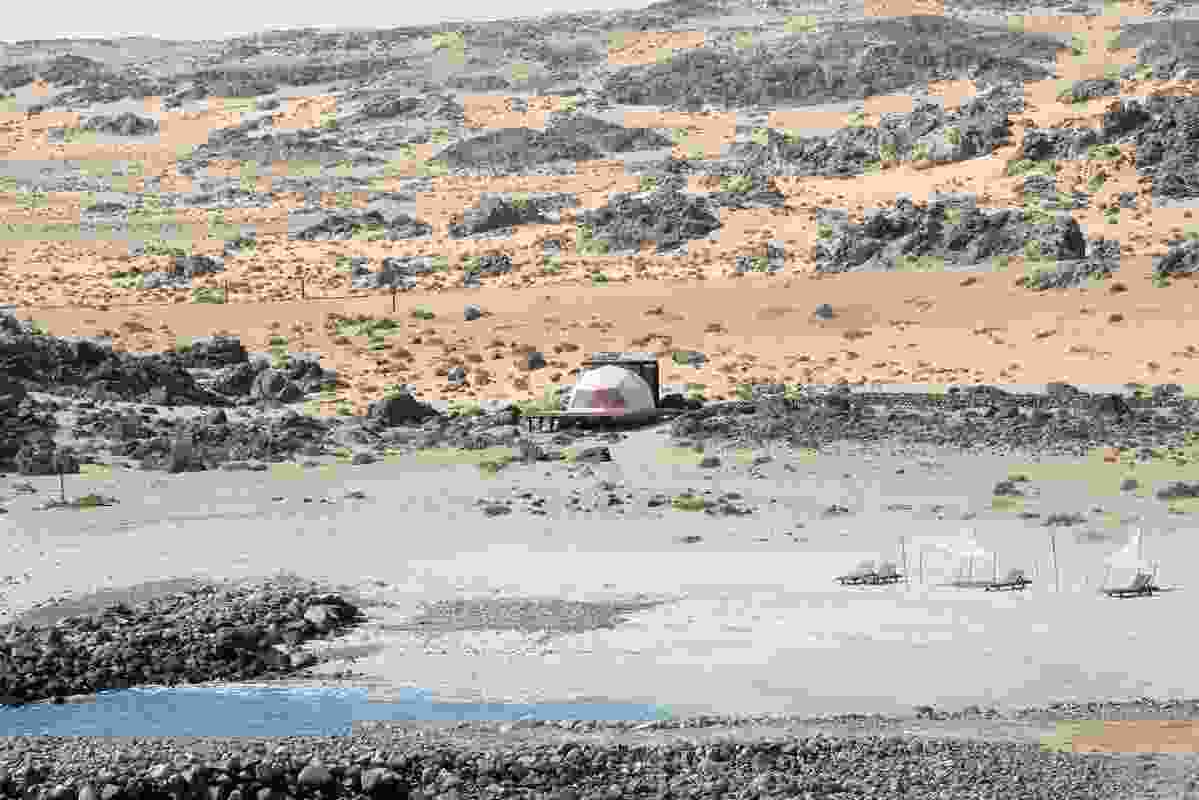 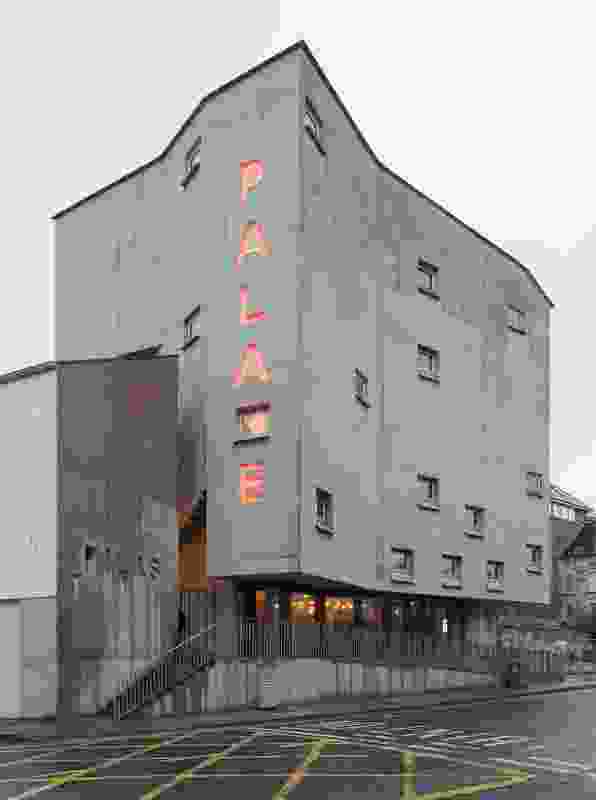 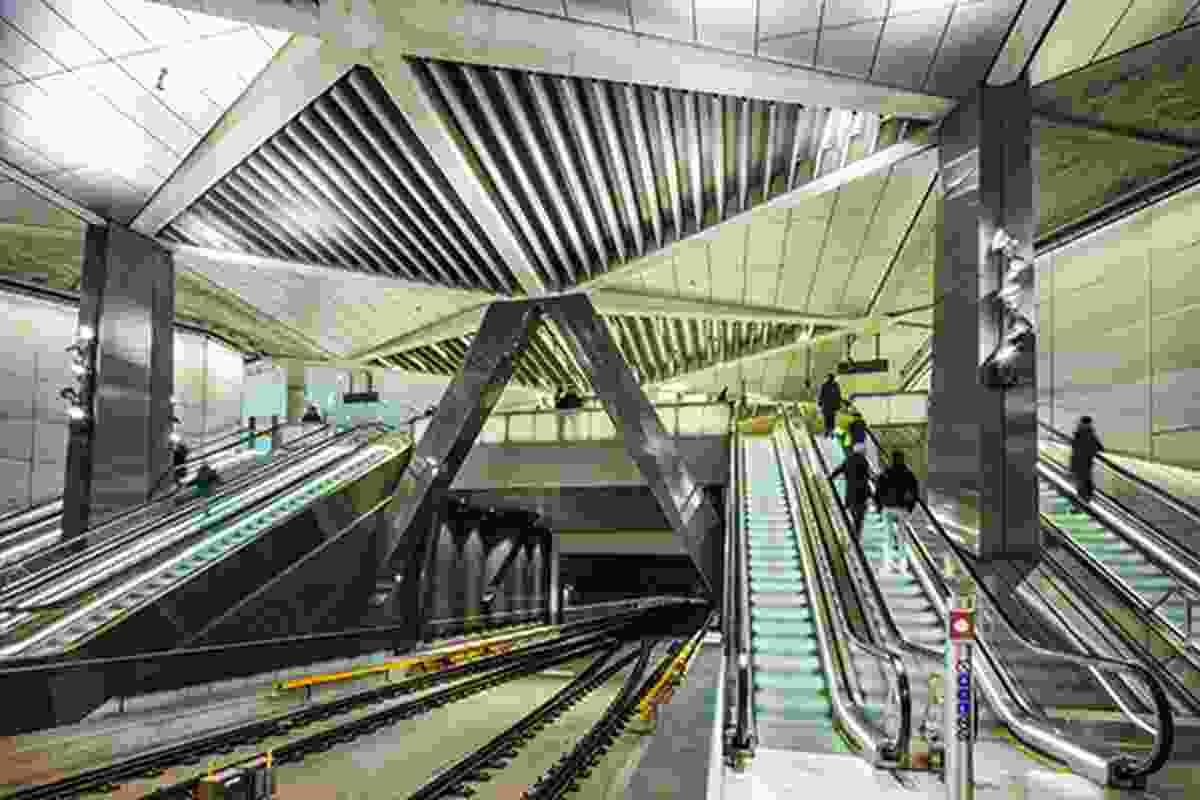 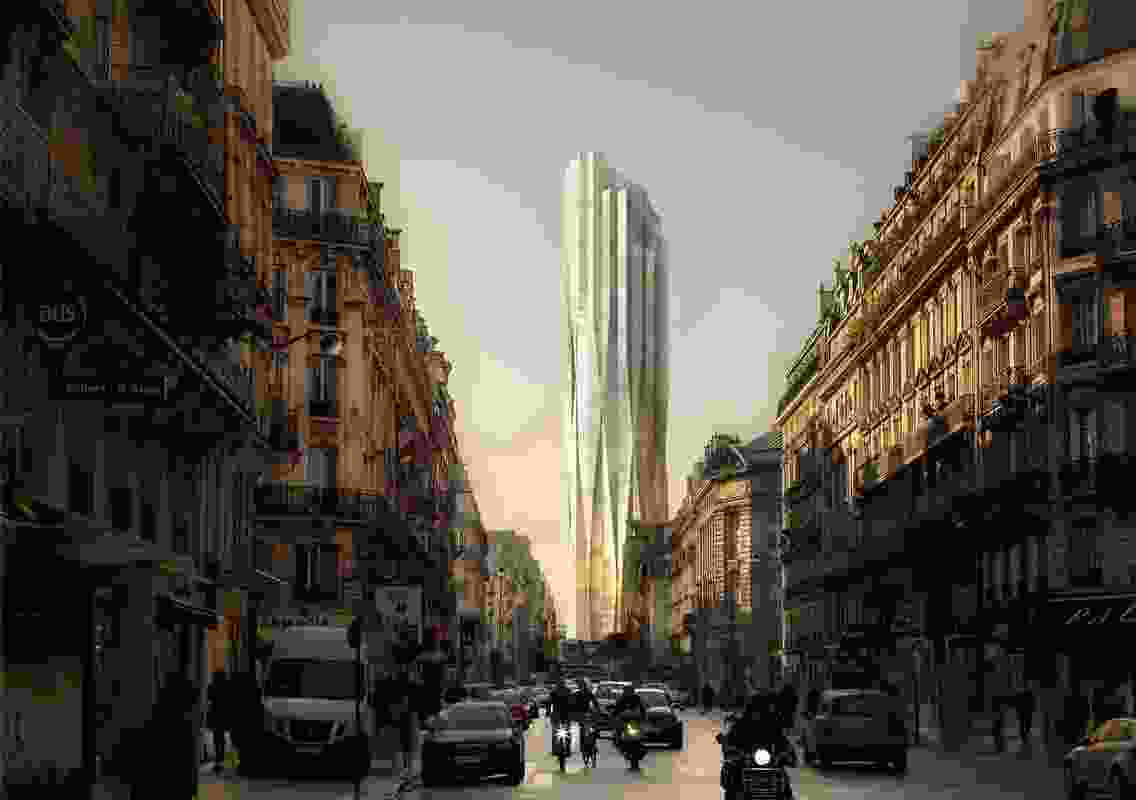 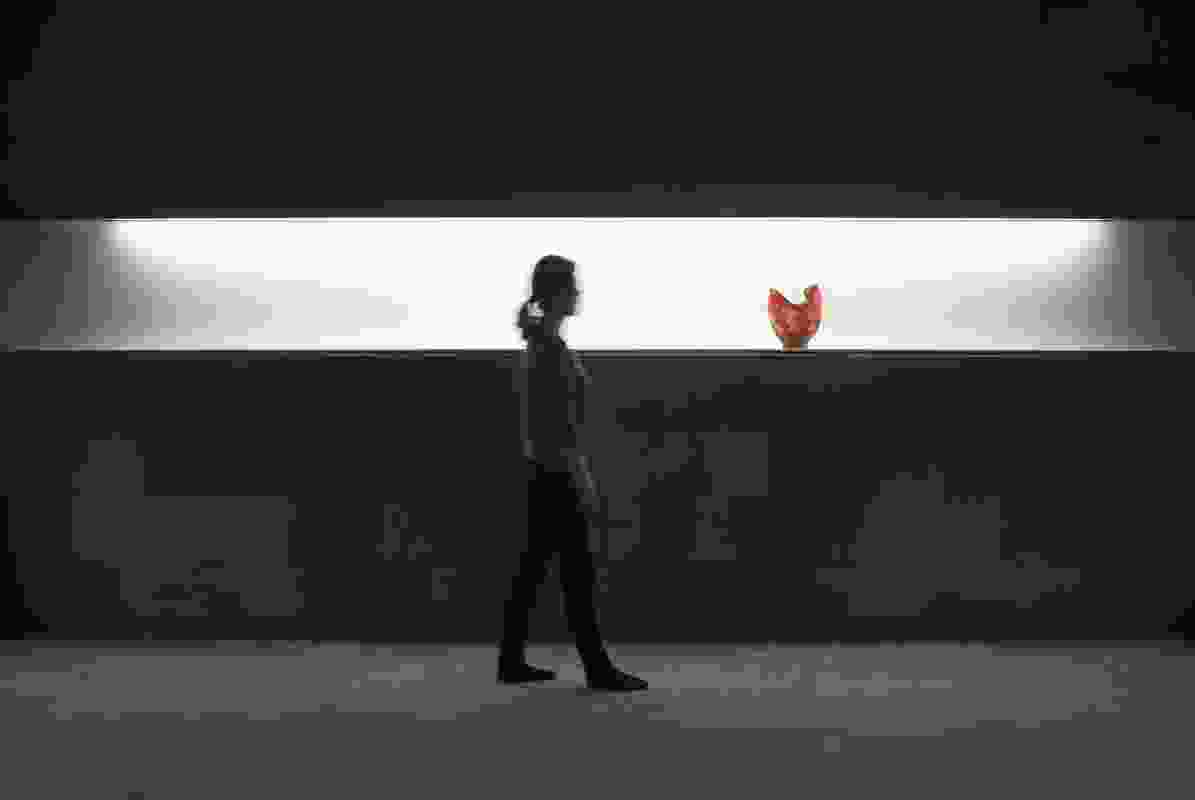 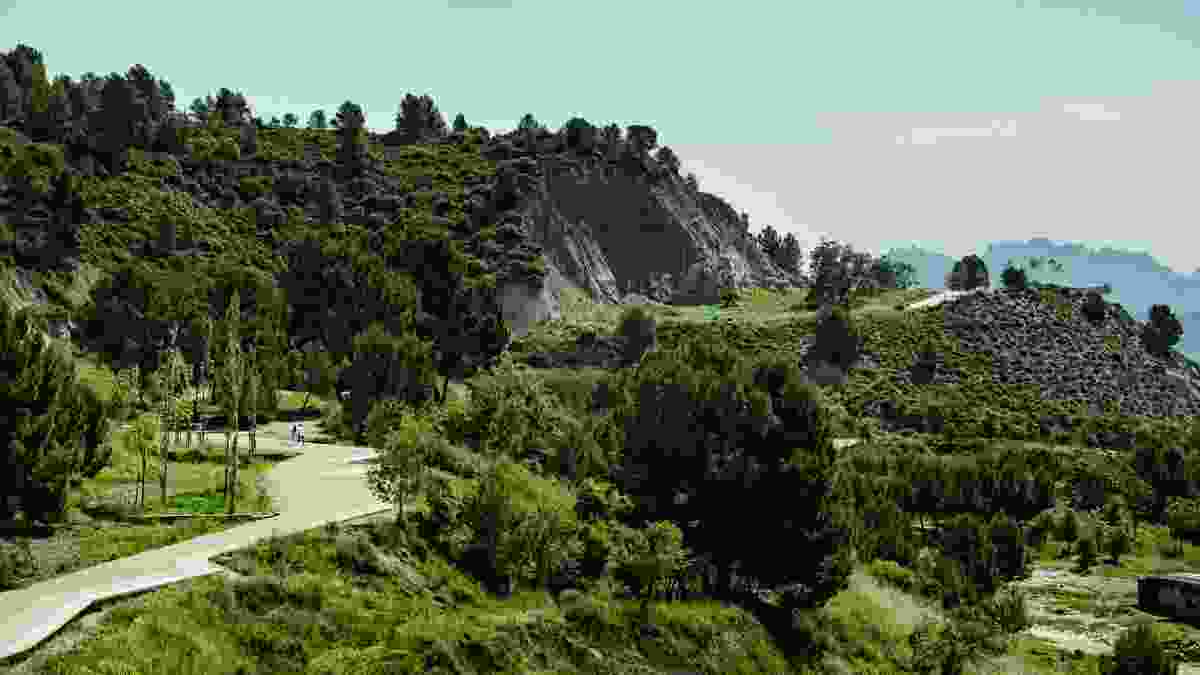 Pedestrian Path along the Gypsum Mines by Batlle i Roig Arquitectura. 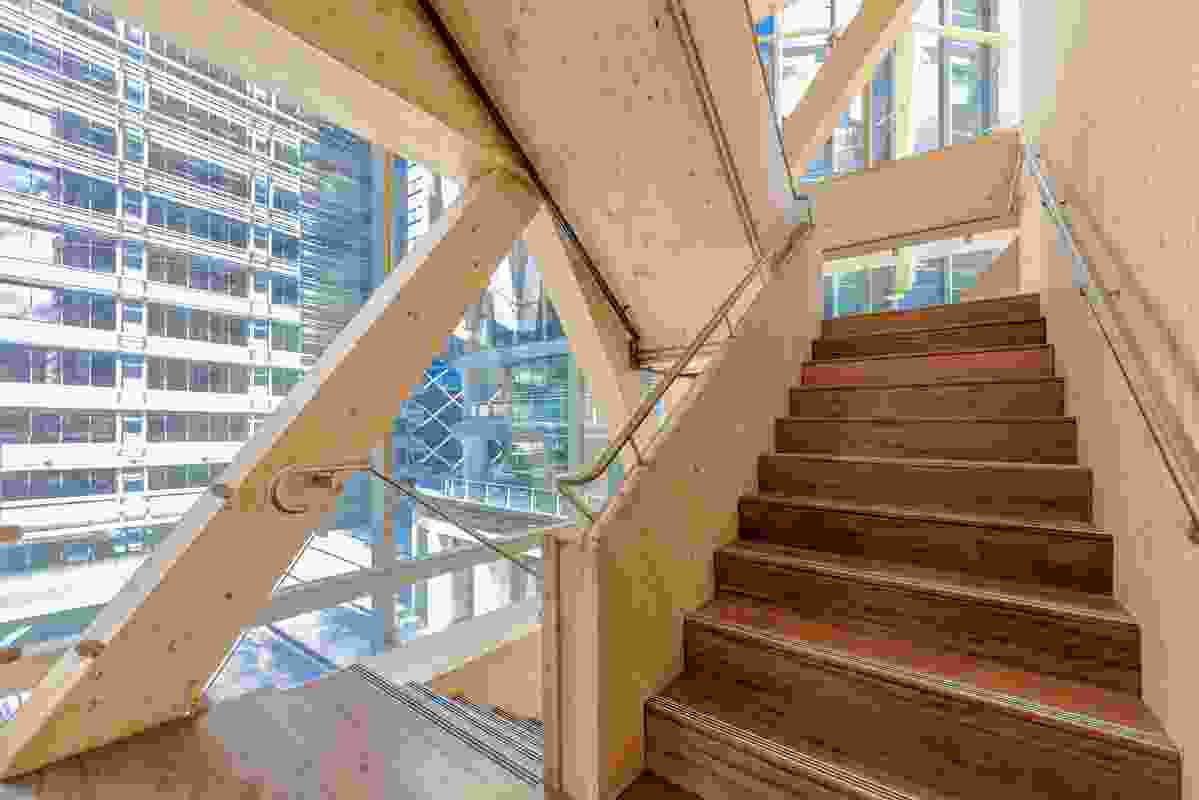 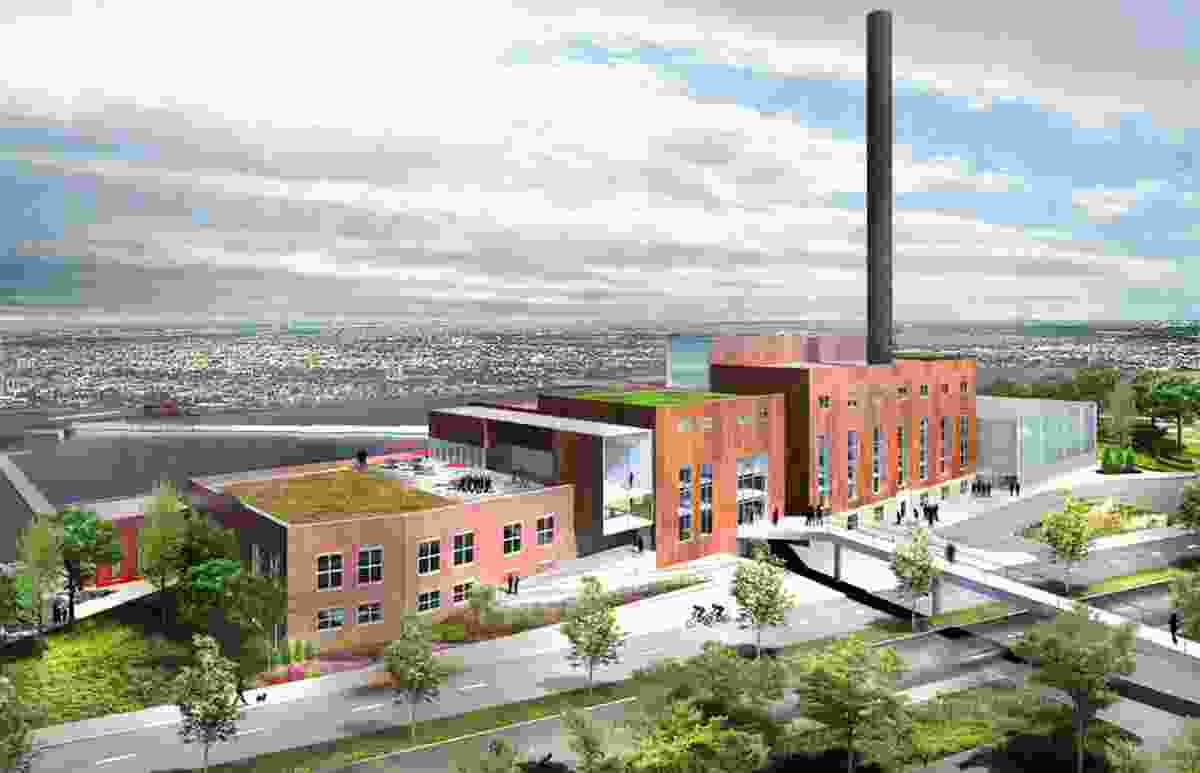 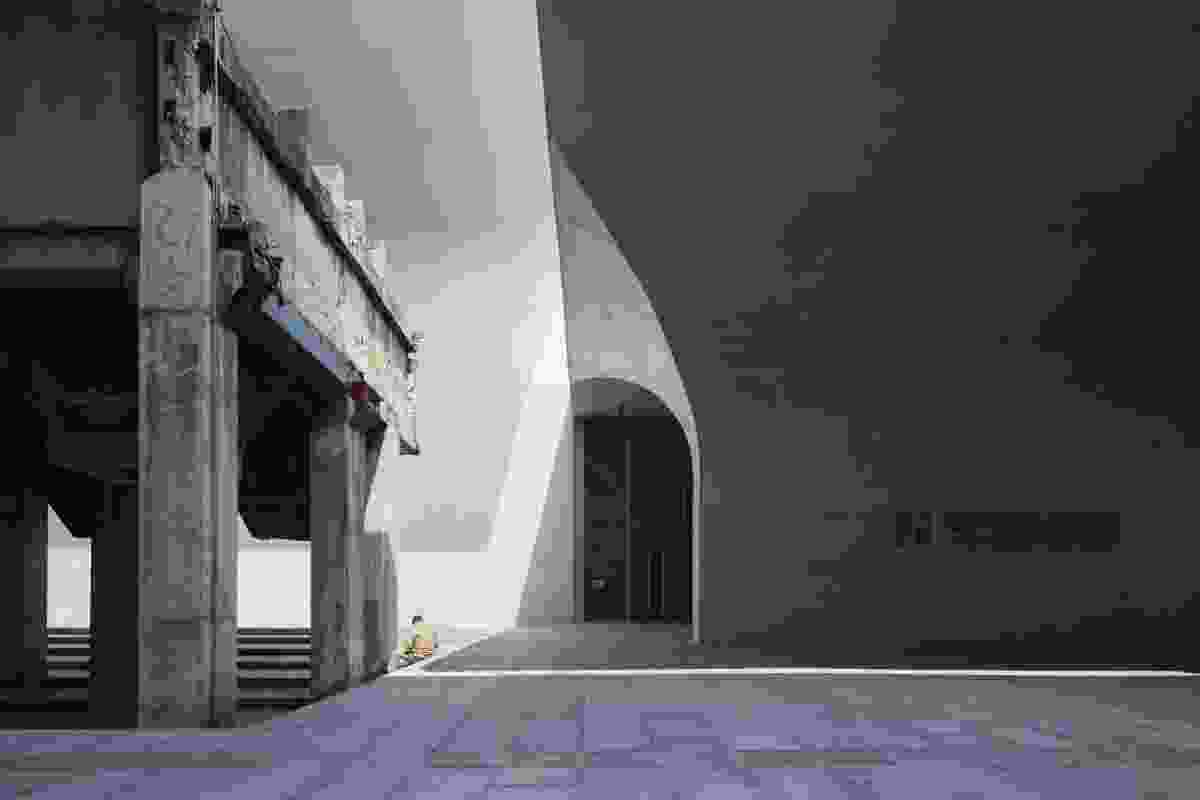