Woods Bagot has been appointed to design the expansion of Hobart’s airport, which will double the terminal’s footprint and allow for direct international connections.

Hobart Airport has not had a flight to an international destination since a route to Christchurch closed in 1998. The airport began operations in 1956 and accounts for 58 percent of all scheduled flights into Tasmania. It is currently estimated to be 50 percent undersized, according to Woods Bagot.

The airport’s Terminal Expansion Project will be delivered in three stages. Matthew Abbott, Woods Bagot’s aviation sector leader in the Asia Pacific region, said the design would relate to the airport’s existing built fabric. “We’re working on processing solutions that are fully integrated with the terminal, to create a seamless journey and more enjoyable passenger experience,” he said.

It will also involve the construction of a “swing lounge concept,” which will include a specialized arrangement of facilities that can accommodate both domestic and international passengers. Construction of the first stage of the project will begin in December 2020.

The second and third stages will involve the expansion of the existing domestic terminal, with more space for a greater variety of food and retail vendors. An international passenger processing facility, which would accommodate the more strenuous screening requirements for international traffic, and a new 550-square-metre lounge for Qantas would also be constructed in these latter stages.

Andy Gentry, the Woods Bagot principal who is leading the masterplanning and design team, said, “With tourism at the heart of opportunities for Tasmania’s sustainable economic growth, the airport terminal expansion will accommodate the significant increases forecast for domestic and international passenger numbers. It will equally support the state’s robust growth in exports with non-stop services to international markets.”

Lead designer Ivan Turcinov said, “The staged expansion will enhance transparency and open space, increasing visual legibility and intuitive wayfinding. The underlying conceptual framework is for the building to be an expression of Tasmania. It will reflect place by referencing nature and its visual links to the surrounding landscape.”

Hobart practice Misho and Associates completed an extension to the arrivals hall at the airport in 2017.

The three stages are envisioned to be complete in 2030. 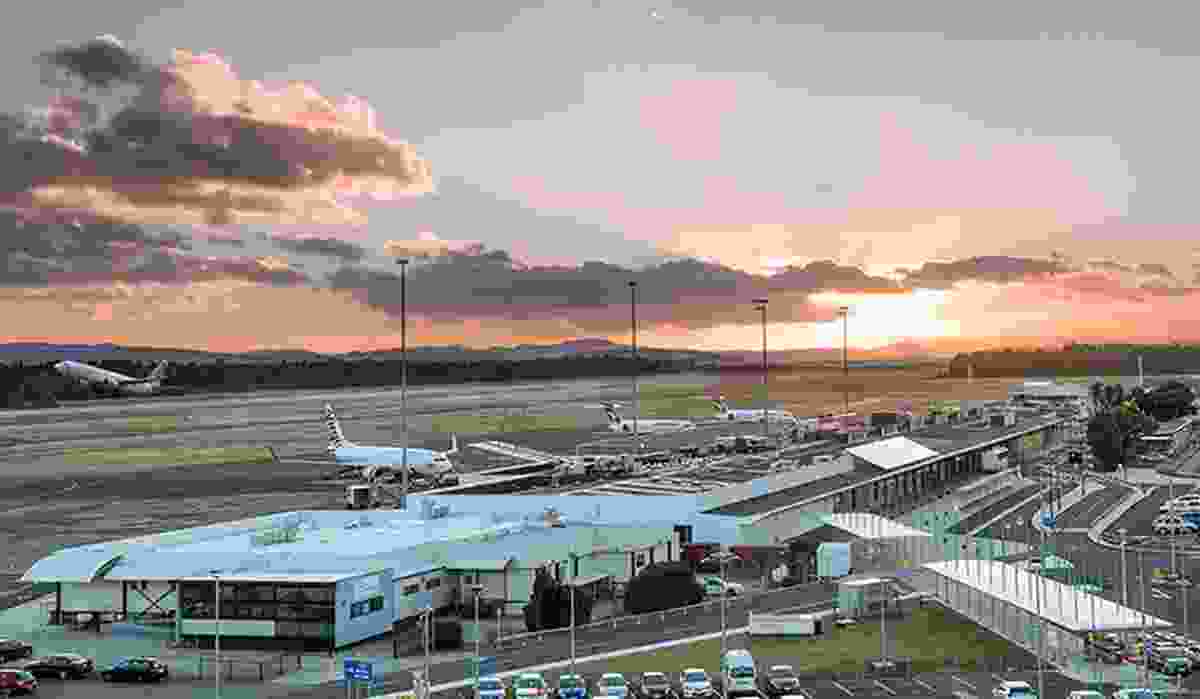