Property manager and developer Frasers Property Australia says a 2,000-square-metre urban farm and greenhouse located atop a proposed shopping mall in suburban Melbourne could be the world’s most sustainable shopping centre.

The complex will be part of a mixed-use development which will include a range of residential buildings on a 20.5-hectare site at the former Burwood Brickworks site in the Melbourne suburb of Burwood East. Fraser Property Australia acquired the property in 2014.

The “world’s most sustainable” claim hinges on the completed complex achieving the standards set out in the Living Building Challenge (LBC), which founders the Living Future Institute describe as the “world’s most rigorous proven performance standard for buildings.” Of the 15 built projects to have achieved the standard, none are retail projects.

Sustainable designer Joost Bakker will act as the project’s creative consultant. Bakker has previously been responsible for projects like the Greenhouse pop-ups, zero-waste Melbourne café Silo and later Brothl, which have since closed.

“The vision driving the design comes from such a positive place,” he said. “Frasers is seeking to reinvent the way we think about sustainable, mixed-used developments and food sourcing. Mulching excess organic material for compost, implementing ‘closed loop’ water reduction management and limiting food and waste transportation are just some of the measures that will be employed on the rooftop to lessen the ecological footprint.”

“There is such a hunger for this kind of development throughout the world. It really fills a gap in the market to feed and nurture conscious consumers. New consumers want to shop, eat and relax in environments that truly support a sustainable world.”

Bakker, a passionate advocate for greening the city’s rooftops, had his own proposal for a rooftop farm shot down by the City of Melbourne in 2013. The reason provided was that the project would have led to the building in question breaching the 30-metre height limit by 2.4 metres. Bakker had secured $5.5 million of investment and a 20-year lease but told ArchitectureAU that he was forced to spend the next 12 months visiting over 30 properties with little help from the council, despite in-principal support for his project.

The LBC requires qualifying projects to set aside 20 percent of the total area for food producing planted space. Site and design constraints mean that the 2,000 square metres set aside for the farm falls short of the 5,100 square metres necessary to achieve this criteria. The brief says the shortfall will be made up for with a “combination of horizontal and vertical agriculture,” as well as planting on other areas like the car park and the building’s façade.

Frasers are looking for a tenant to occupy the rooftop space who will be responsible for delivering the design and construction of the rooftop garden. The indicative design calls for a 650-square-metre glasshouse, 1,000 square metres of outdoor planting and a 250- to 350-square-metre restaurant or café.

The EOI period ends on 7 March 2018. Construction will begin mid-year. 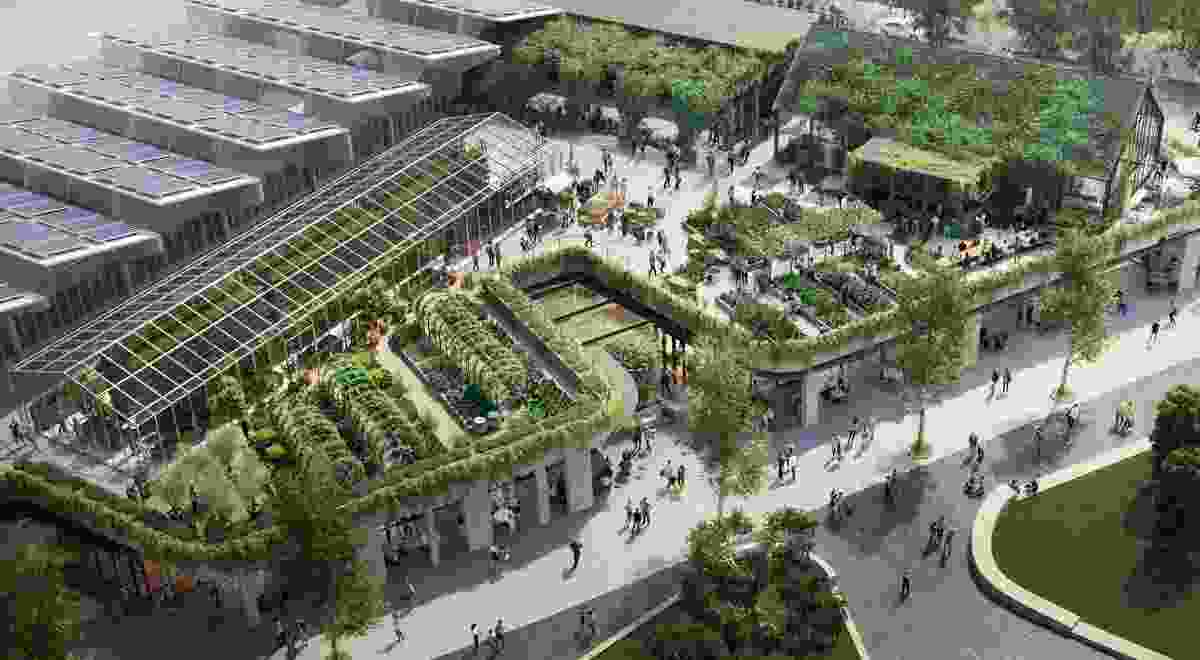 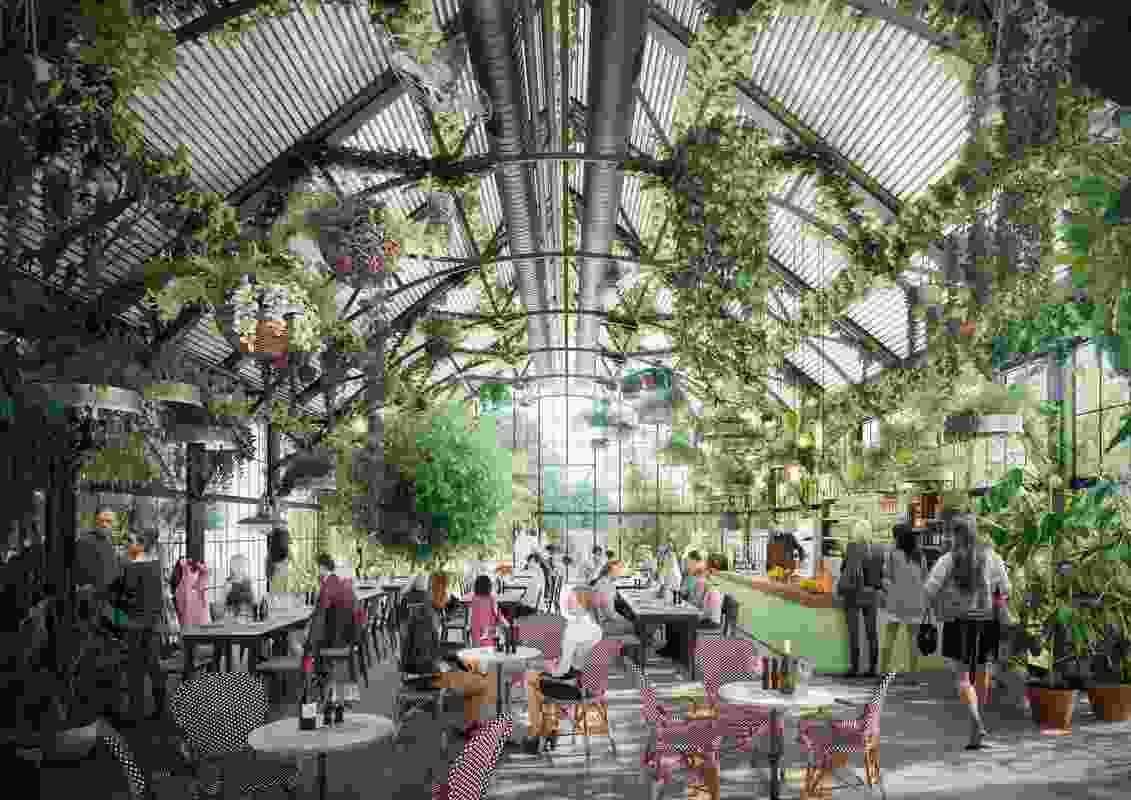