UK-based architectural newspaper Building Design has released its 2018 ranking of the world’s top 100 architecture firms (WA100). The annual list is compiled from surveys sent to 1,250 practices worldwide and practices are ranked by the number of fee-earning architects they employ.

Four Australian practices made the top 100 this year. Bates Smart is Australia’s largest practice in the rankings, appearing at equal 40th place, up from 45th in 2017. GHD Woodhead has leapt up the rankings to 55th, from 71st in 2017, trading places with the Buchan Group, which fell down the rankings from 55th in 2017 to 71 in 2018. Hames Sharley came in at 92nd, up from 100th the previous year.

On the list of ones to watch, Australian practice Hayball came in at 106th while New Zealand practice Warren and Mahoney was ranked 111th.

Bates Smart was also ranked the top practice in the Australasian region based on fee income of $50.5 million, ahead of US-based Aecom, which was second in the region with $48 million in billings from $600-699 million worldwide.

Buchan Group was ranked 6th in the retail sector based on fee income. GHD Woodhead was ranked 3rd in facilities management.

Australia also fared well globally with five percent of respondents rating Australia as a place with growth potential, on par with Vietnam. China (23 percent), USA (18 percent) and India (11 percent) are seen as the places with the most growth potential.

A number of practices worldwide are also making moves on the Australian market. In addition to practices, which already have work in Australia, US-based Jacobs reported it has recently been appointed as lead architect for Sydney’s Concord Hospital project and as conceptual designer for an agribusiness innovation hub outside Melbourne; UK-based Broadway Malyan reported growth in its masterplanning and urban design sectors with recent commissions in Australia, Asia and Africa; South African practice Boogertman and Partners is looking for expansion in the Australian and UK markets; and French practice Richez Associés is expanding its transportation work in Australia.

Elsewhere in the ranking, Foster and Partners was the most admired practice among architects worldwide for the 12th consecutive year.

Noticeably absent from the ranking this year was Australian practice Woods Bagot, which had been ranked Australia’s largest practice on the WA100 for several years and was also named one of the most admired practices in 2017.

The full report can be purchased from Business Design online. 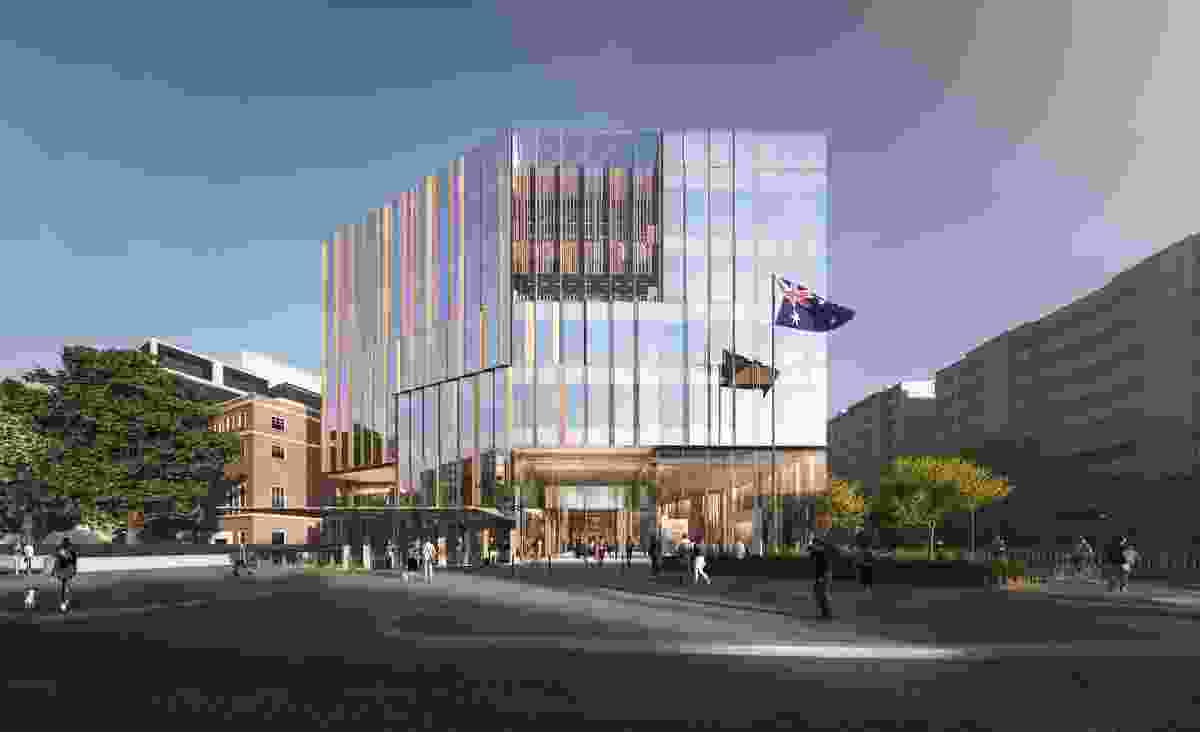