Five Australian universities are ranked among the 50 best architecture schools, according to the QS World University Rankings 2018.

Australia has 18 schools of architecture recognized by the Australian Institute of Architects and accredited by the respective state or territory architects registration boards.

In 2017, two new architecture schools were announced – Swinburne University in Melbourne and Western Sydney University – which began teaching in 2018.

The highest ranked architecture schools in the world are: 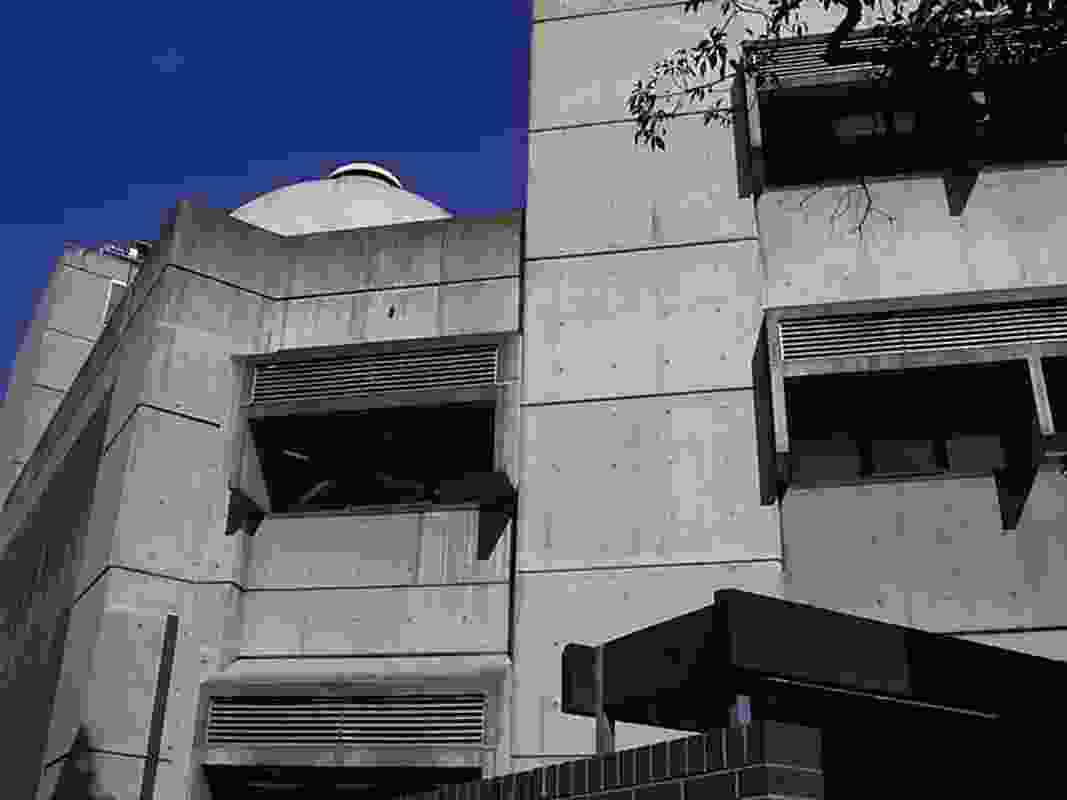