Hadid became the first female architect to receive the award in her own right. Previous female recipients including Sheila O’Donnell (2015), Patricia Hopkins (1994) and Ray Eames (1979) were all awarded in partnerships.

“Zaha Hadid is a formidable and globally-influential force in architecture. Highly experimental, rigorous and exacting, her work from buildings to furniture, footwear and cars, is quite rightly revered and desired by brands and people all around the world,” said Jane Duncan, RIBA president and chair of the selection committee.

“Many of our chattering classes and not a few fellow architects have treated her with characteristic faint praise,” Cook wrote in the jury citation.

“Her work is certainly not modest, and she herself is the opposite of modest. Indeed her vociferous criticism of poor work or stupidity recalls the line-side comments of the tennis-player John McEnroe.

“Such self-confidence is easily accepted in film-makers and football managers, but causes some architects to feel uncomfortable, maybe they’re secretly jealous of her unquestionable talent. Let’s face it, we might have awarded the medal to a worthy, comfortable character. We didn’t, we awarded it to Zaha: larger than life, bold as brass and certainly on the case.”

Zaha Hadid will be presented with her award at a London ceremony in Feburary 2016. 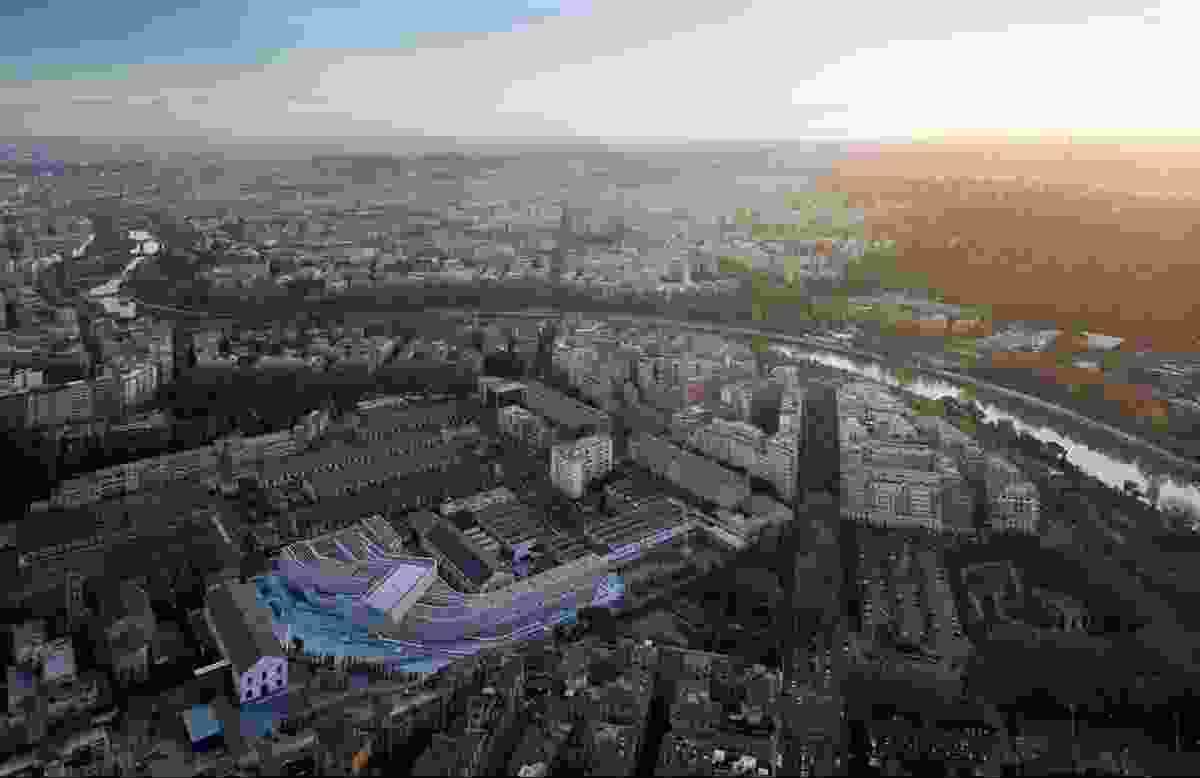 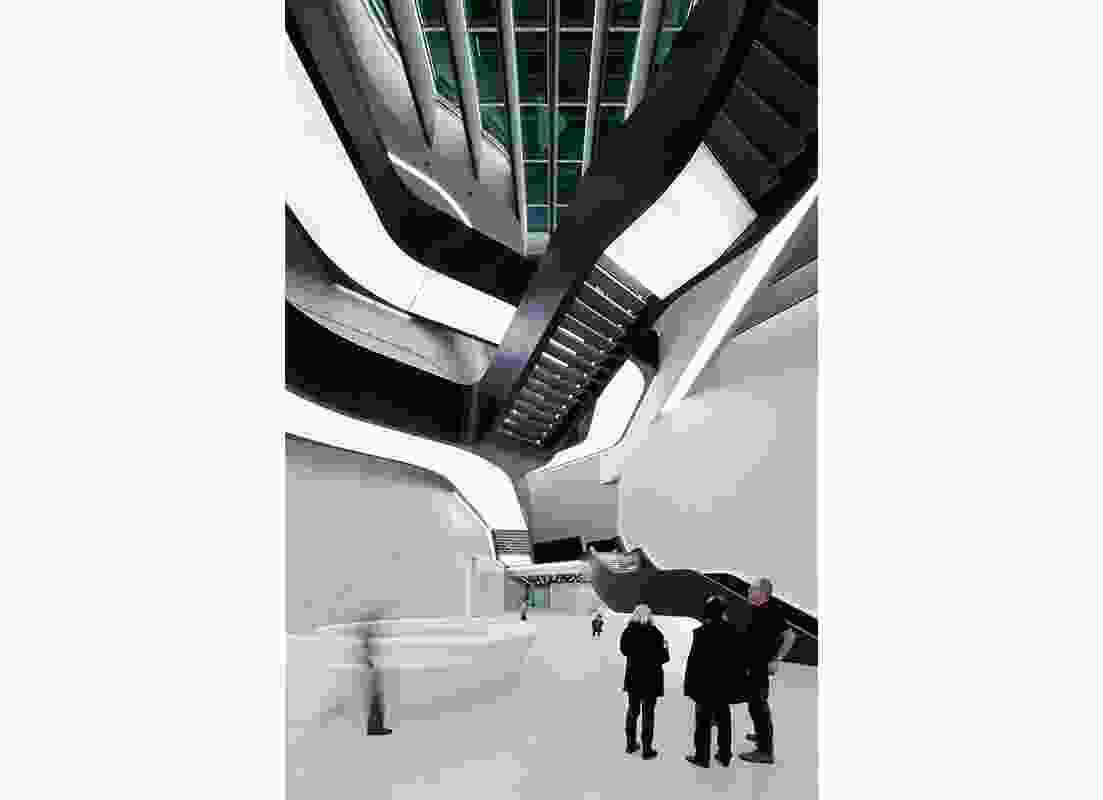 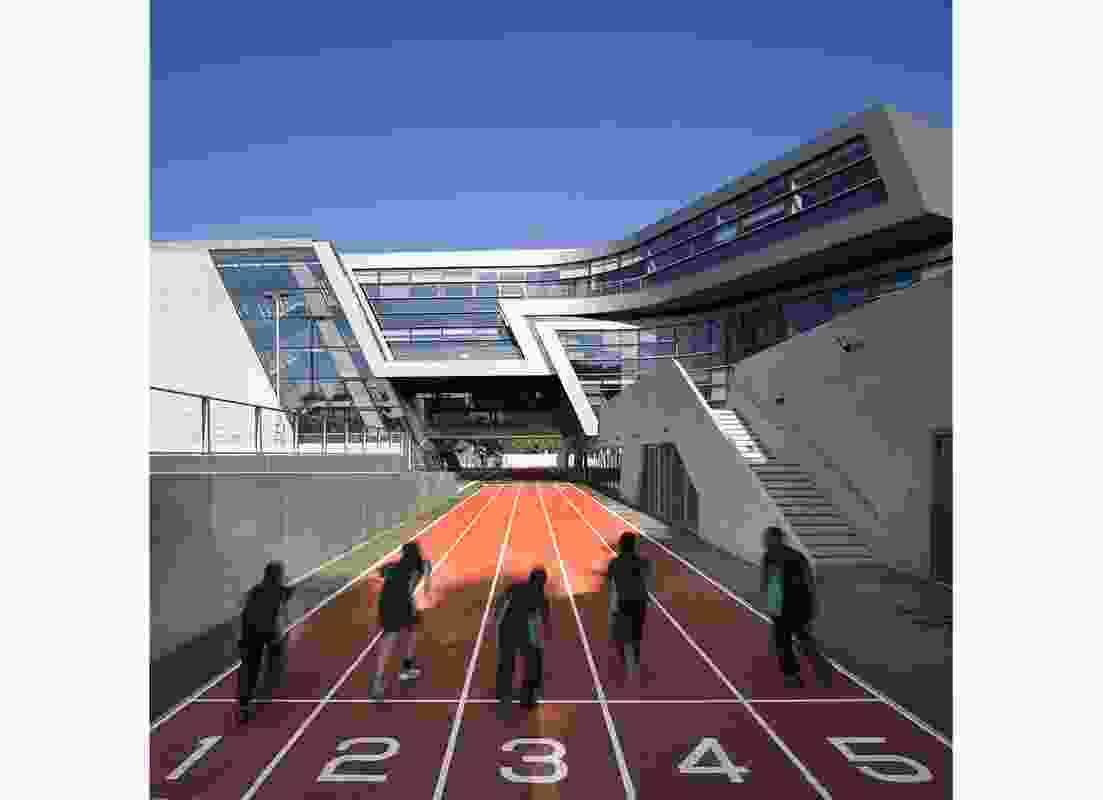