An equal joint venture comprising Zaha Hadid Architects and Cox Architecture has won a competition for the design of the passenger terminal at the planned Western Sydney Airport, with a proposal for a structure influenced by the flora of the area.

The airport, planned for a site at Badgerys Creek approximately 51 kilometres west of the Sydney CBD, is planned to be operational by 2026.

Cristiano Ceccato, ZHA project director, said, “The design is an evolution of Australian architecture past, present and future. It draws inspiration from both traditional architectural features such as the veranda, as well as the natural beauty of the surrounding bushland.”

Cox project director David Holm said, “The design takes inspiration from the unique local flora of Western Sydney and its unique natural qualities, such as the Great Australian Light. These spaces, colours and materials have been incorporated into the design to give the project an unmistakable regional identity.”

The competition drew 40 expressions of interest, and came with some exacting requirements for would-be entrants. Teams were required to have at least three major airport or aviation projects in the past 10 years. One of the participating practices on each team needed to be permanently based in Australia.

The other shortlisted teams were:

The project will be delivered in stages. Stage one will include a 3.7 kilometre runway and facilities for up to 10 million passengers annually. Further stages will accommodate a projected 82 million annual passengers by 2060.

Western Sydney Airport is a Government Business Enterprise and is wholly owned by the federal government. It was established in August 2017 for the construction of a new airport at Badgerys Creek, after Sydney Airport Corporation, which operates Kingsford Smith Airport, declined to build and operate a new airport in Sydney’s west. 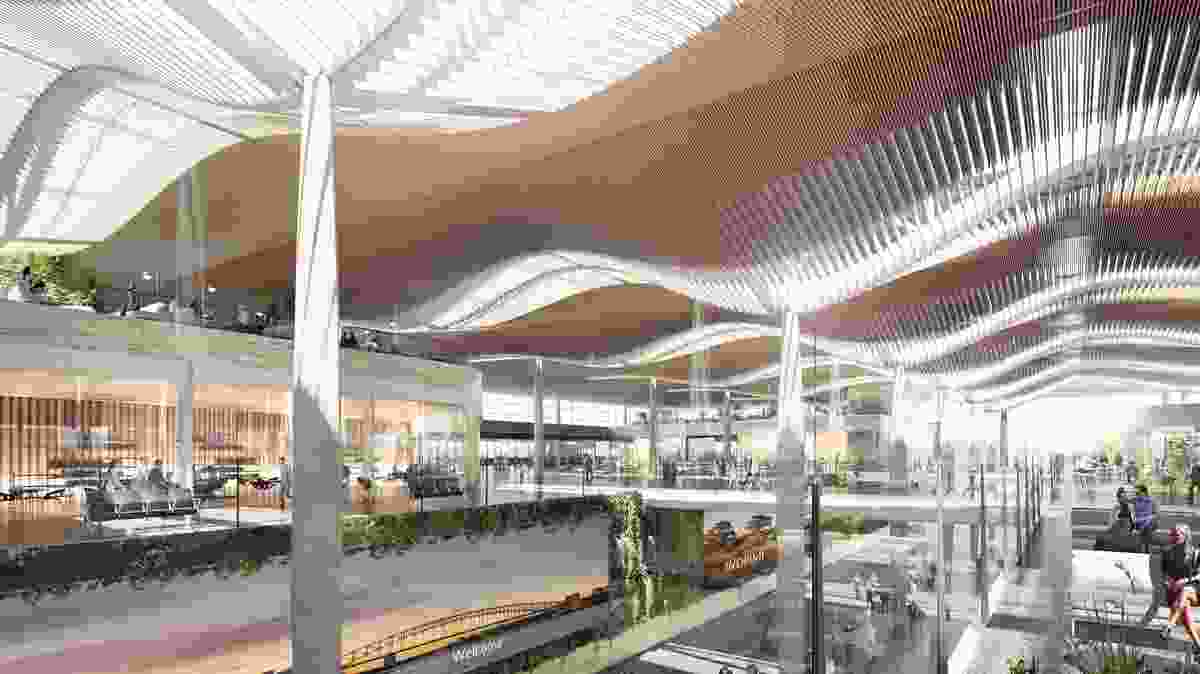 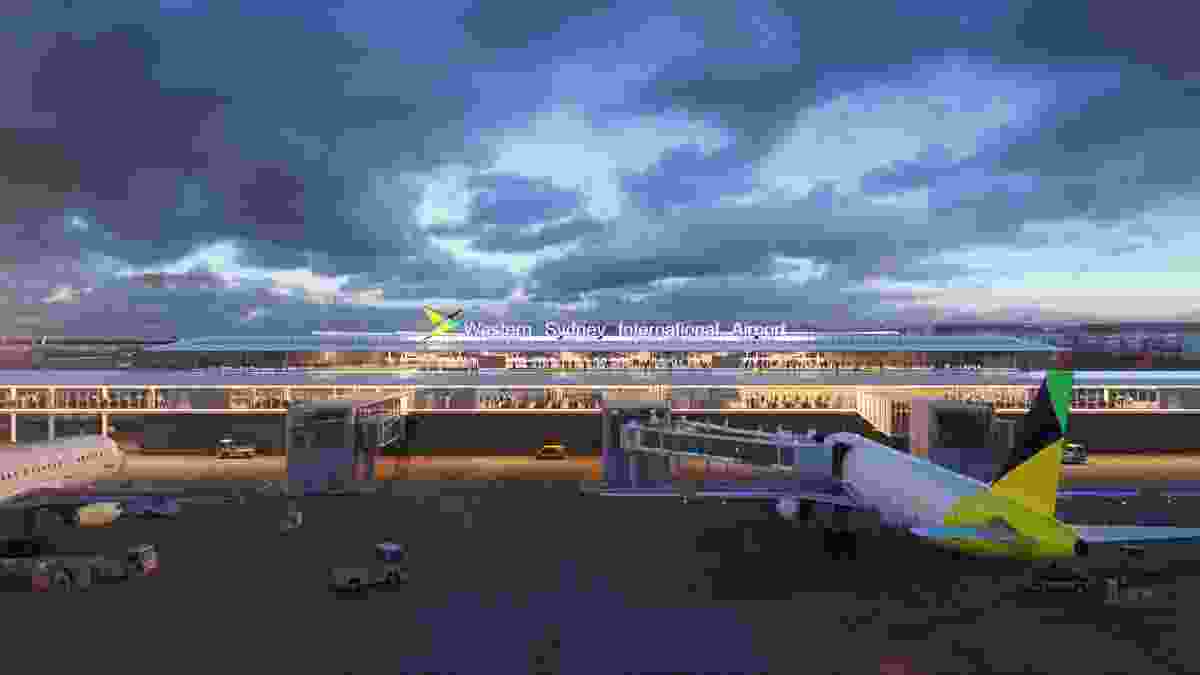 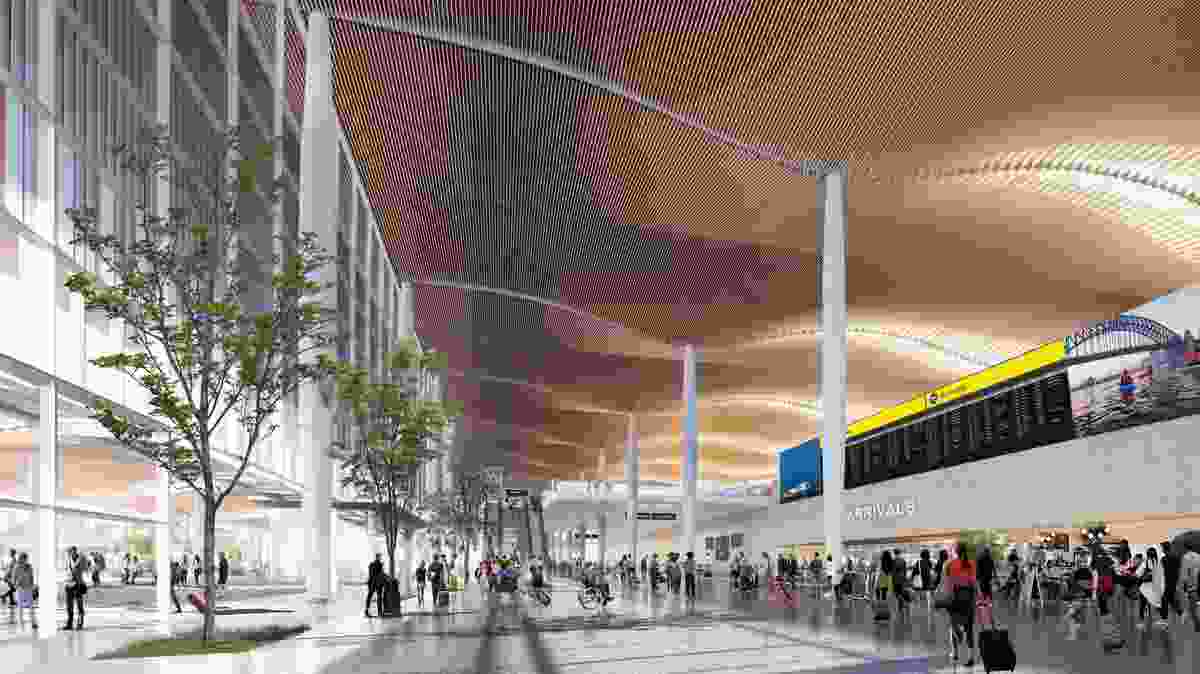 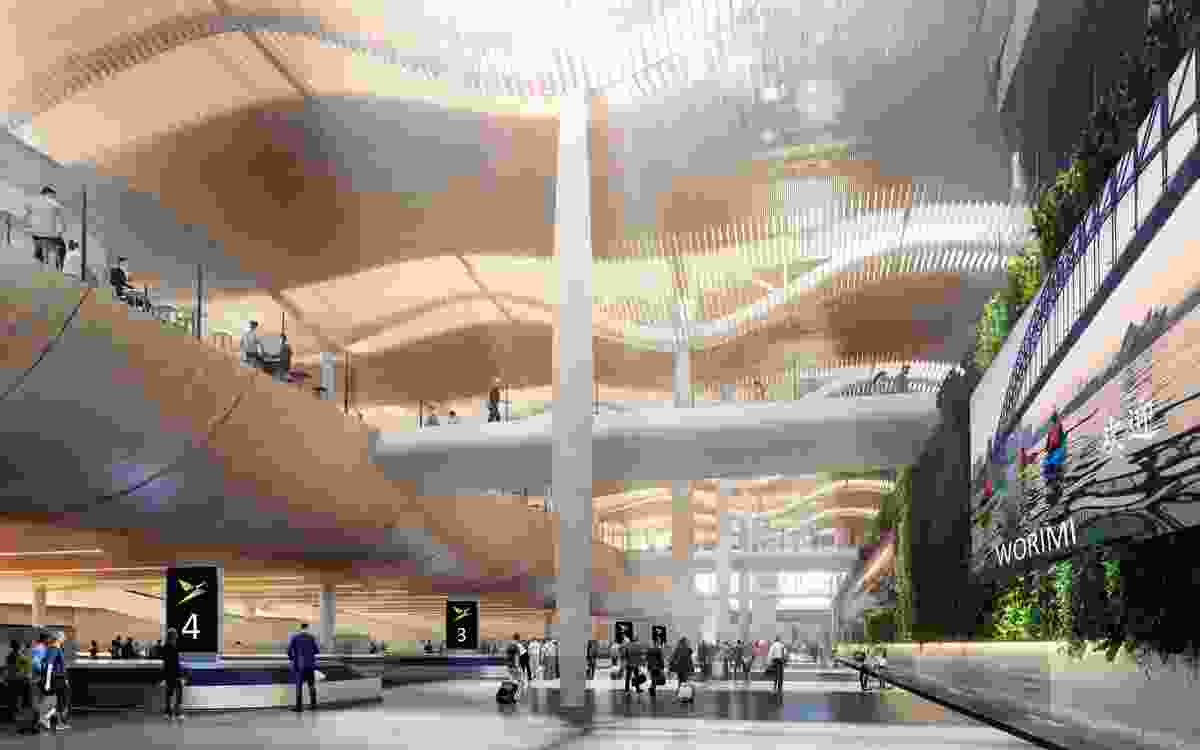 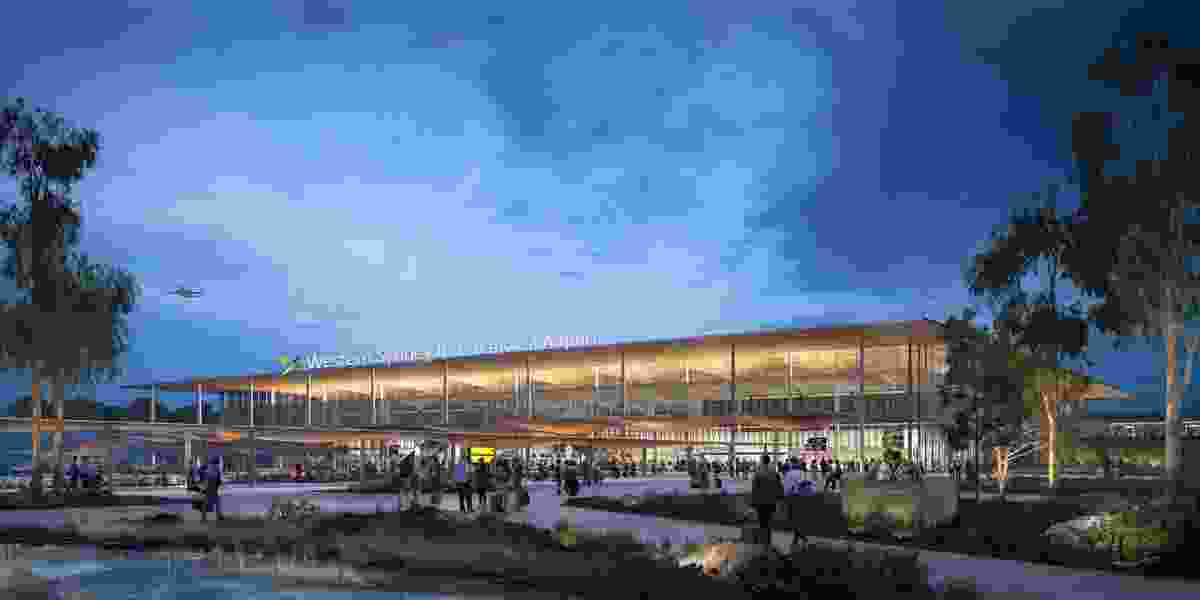 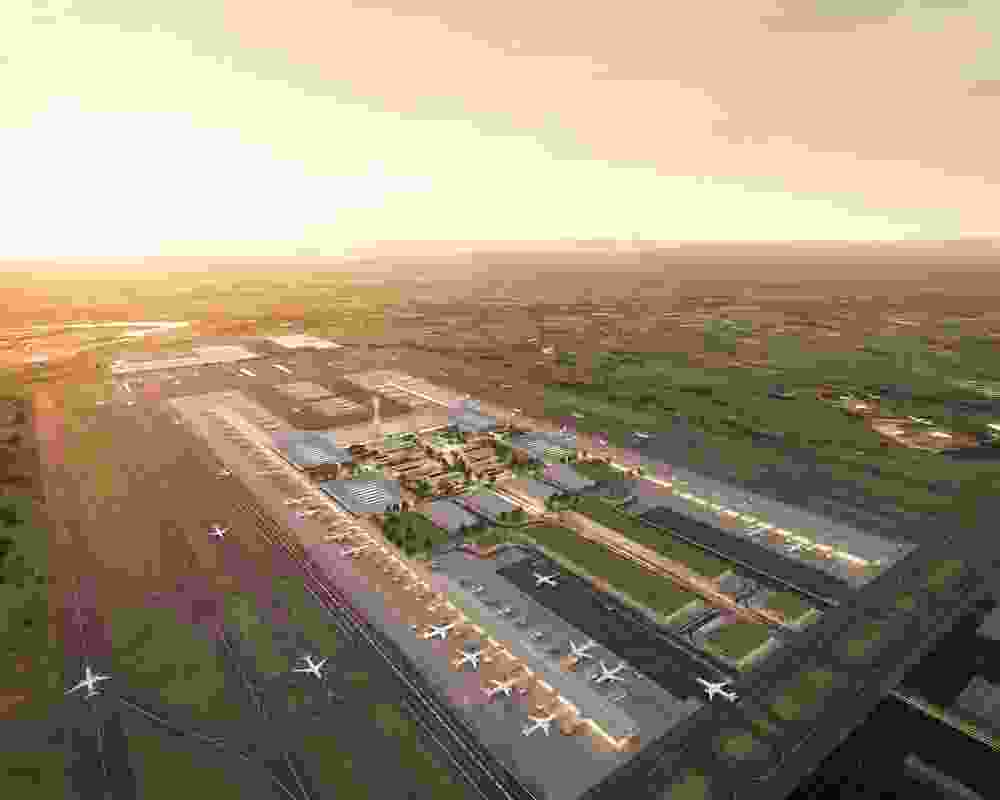 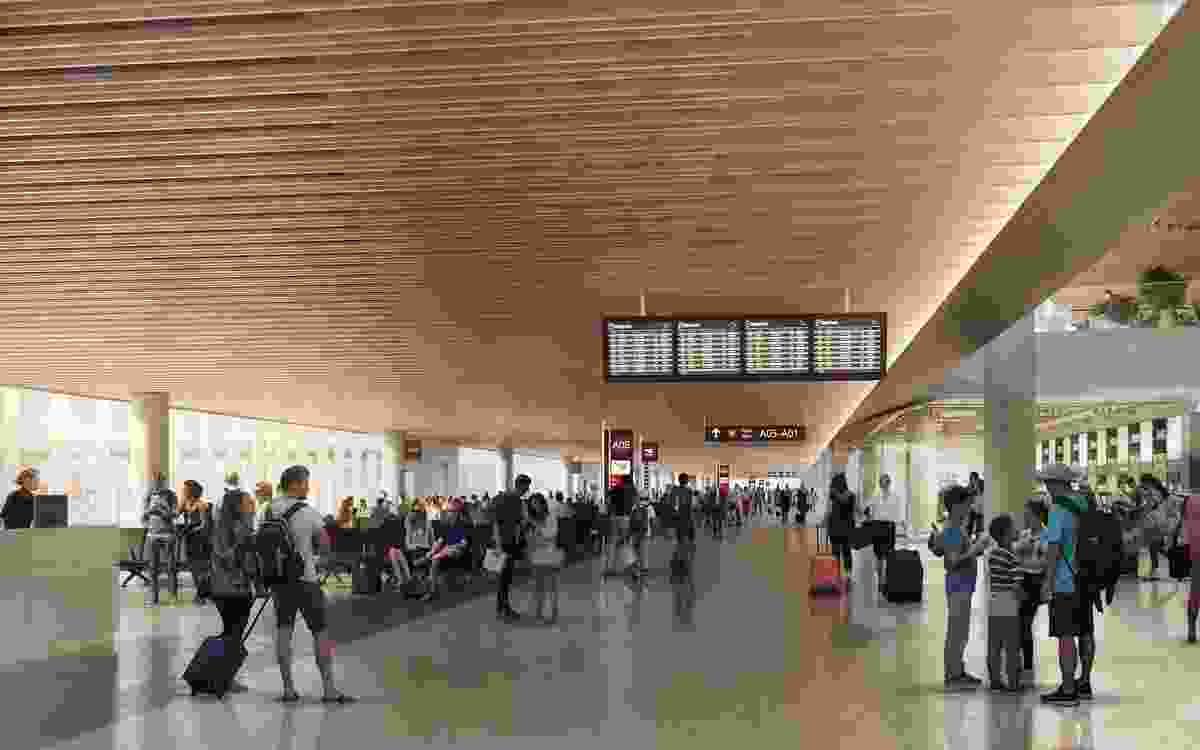