The 2018 Australian Urban Design Awards will be presented to winning entrants on 25 October in Sydney.

The awards are developed from the Australia Award for Urban Design, which was created by former prime minister Paul Keating’s Urban Task Force in 1996. Awards patrons are former Prime Minister of Australia, Malcolm Turnbull and Lucy Turnbull AO, Chief Commissioner of the Greater Sydney Commission.

The program recognizes contemporary Australian urban design projects of the highest quality and aims to encourage cities, towns and communities across the country to strive for best practice in all projects. Entries are open to both built projects and design concepts and plans.

The full shortlist can be found here.

The Australian Urban Design Awards are broad in scope and attract entries for initiatives, built projects and publications. The 2018 awards’ categories have been refreshed to reflect the importance of good design at a local, regional and city scale.

The awards are supported by principal partner Cement and Concrete Aggregates Australia and supporting partners Cosentino and Holcim. 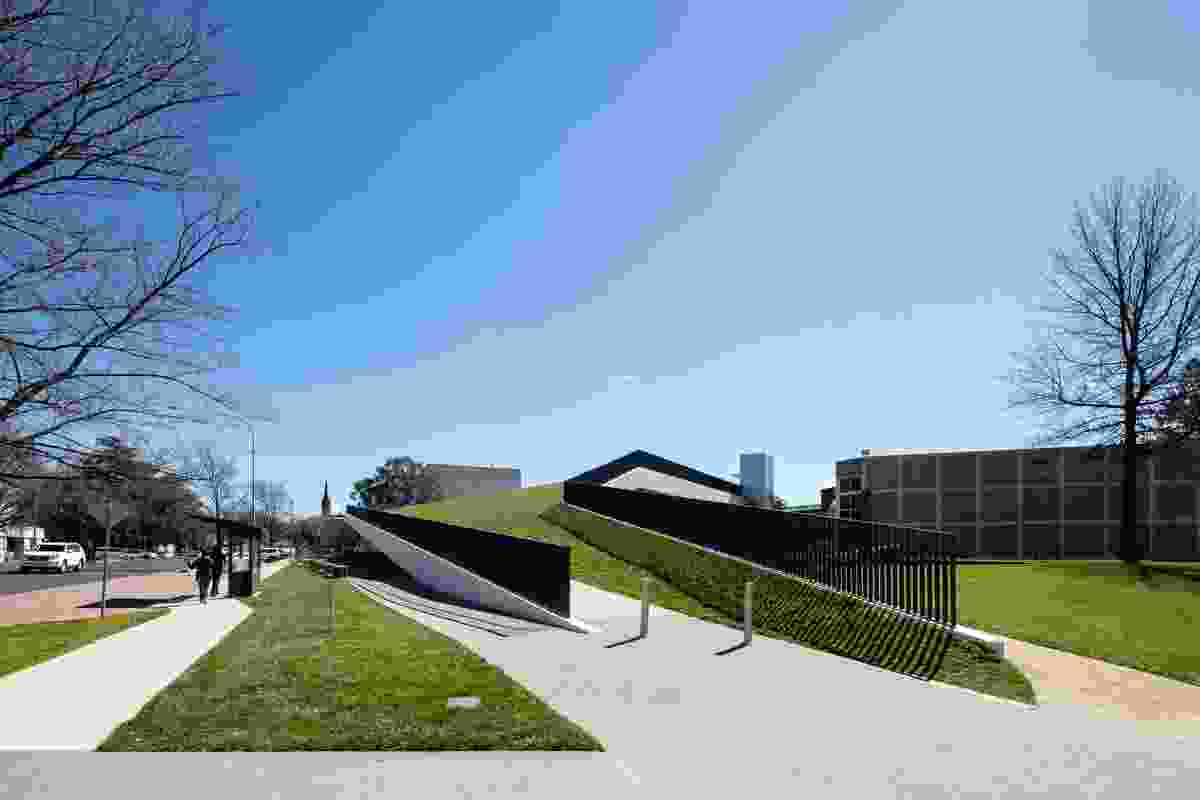